"What is this explosion?" A fighter plane breaks the sound barrier and panics the Alpes-Maritimes

A fighter plane broke the sound barrier while it was probably flying over the department. The sound, similar to that of an explosion 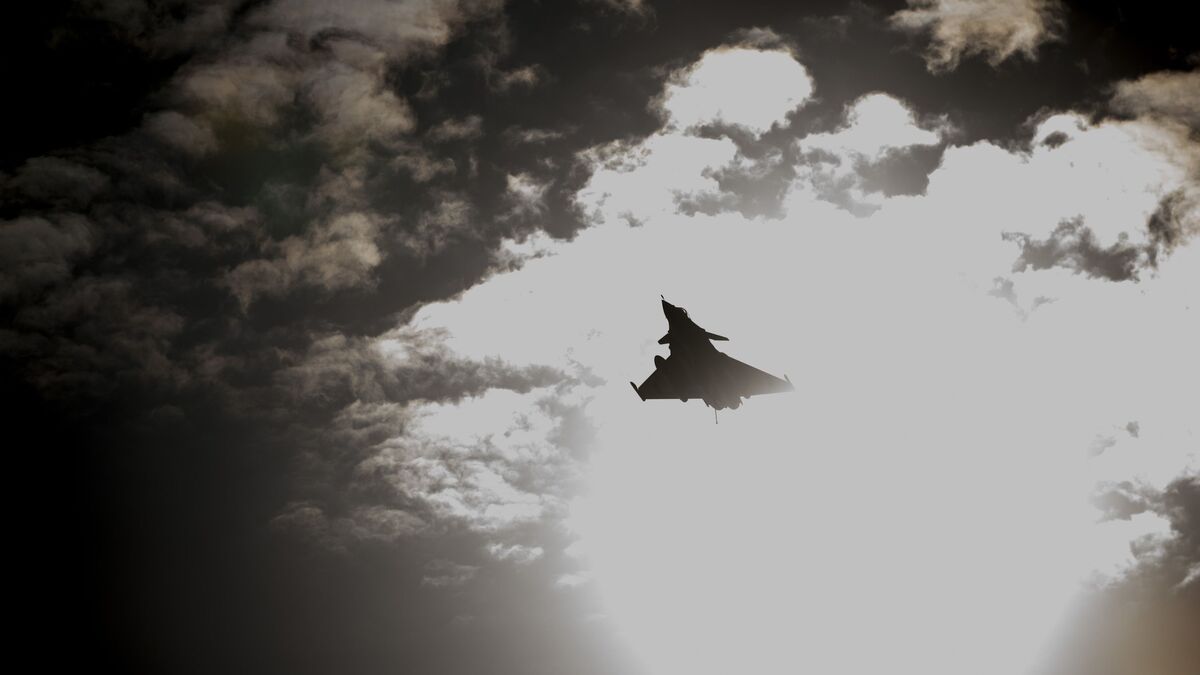 The phenomenon is not new, but it is still impressive.

This Friday noon, shortly before 12:30 p.m., a major explosion noise was heard by the inhabitants of the Alpes-Maritimes, especially around Cannes, Nice, Antibes and Grasse.

But the firefighters very quickly wanted to be reassuring.

With Nice Matin, they assured, citing the airport, that it was in fact the noise produced by two fighter planes having crossed the sound barrier above the department.

France 3 advances, for its part, that only one plane is involved, according to the gendarmerie of Air Transport.

Before being informed of the nature of the noise, many Internet users were worried, especially on Twitter, many referring to a "big noise of explosion".

Some even assured that the detonation had shaken the walls or the windows, reports France 3.

The mayor of Cannes, David Linsard, confirmed on this same social network that it was indeed the crossing of the sound barrier of a device “at low altitude”.

Info Cannes: the loud bang heard in Cannes and throughout the city is due to an Air Force fighter plane that broke the sound barrier at low altitude.

If the noise is impressive, the phenomenon has already happened several times.

This was for example the case in the east of France, last May, or in the Paris region in September 2020.

"What is this explosion?" A fighter plane breaks the sound barrier and panics the Alpes-Maritimes 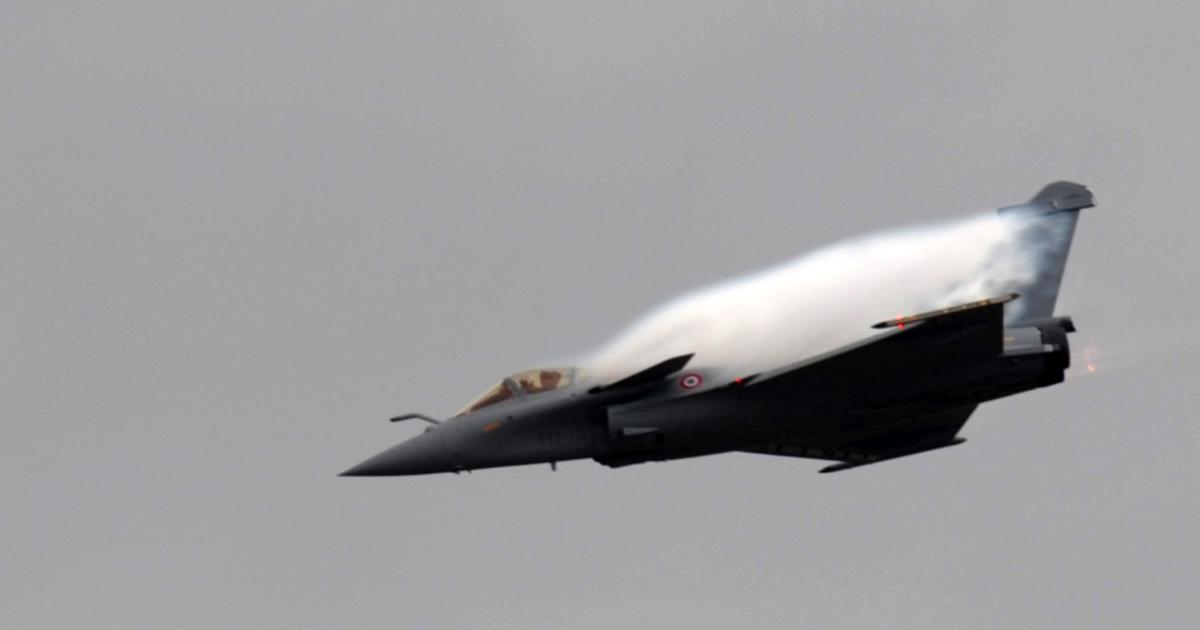 Sound of explosion in the Alpes-Maritimes: a fighter plane causes amazement by breaking the sound barrier 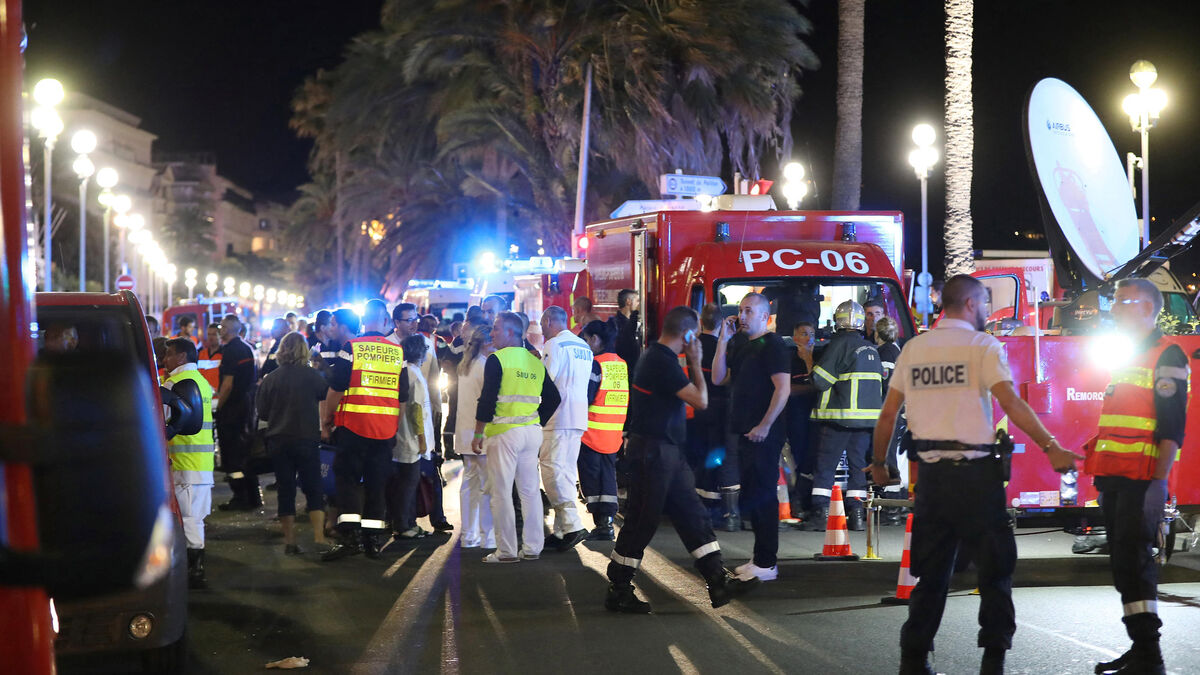 At the trial of the Nice attack, the ordeal of Olfa and Caroline: "I held his hands so that his soul could go in peace" 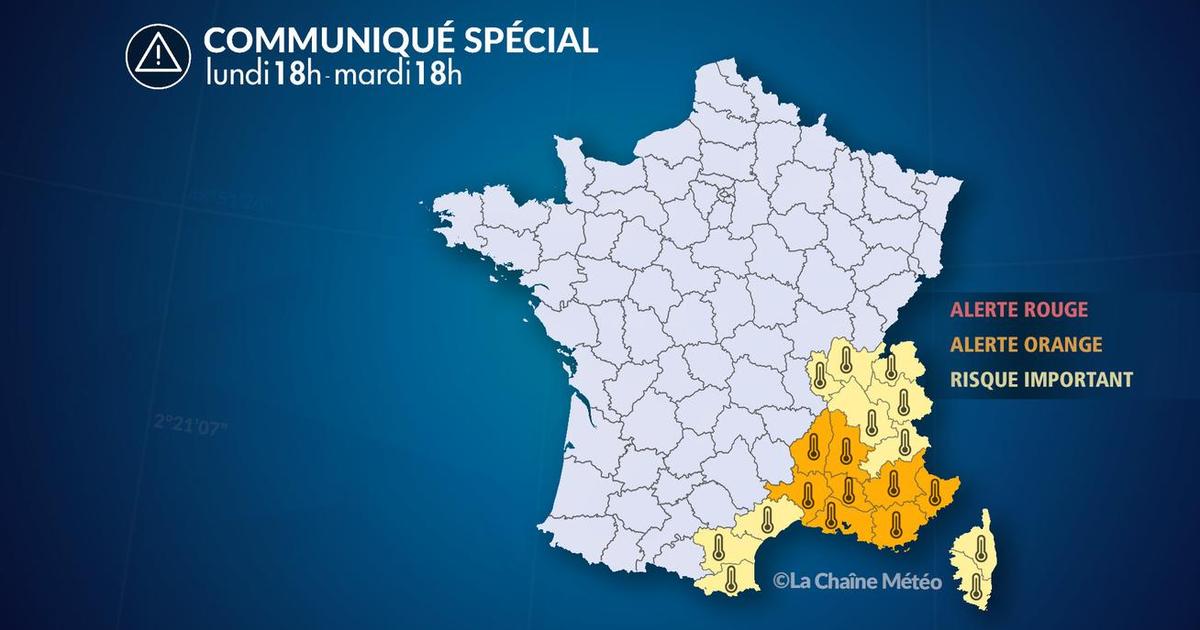 The weather for Tuesday July 26: the South-East on orange heatwave alert 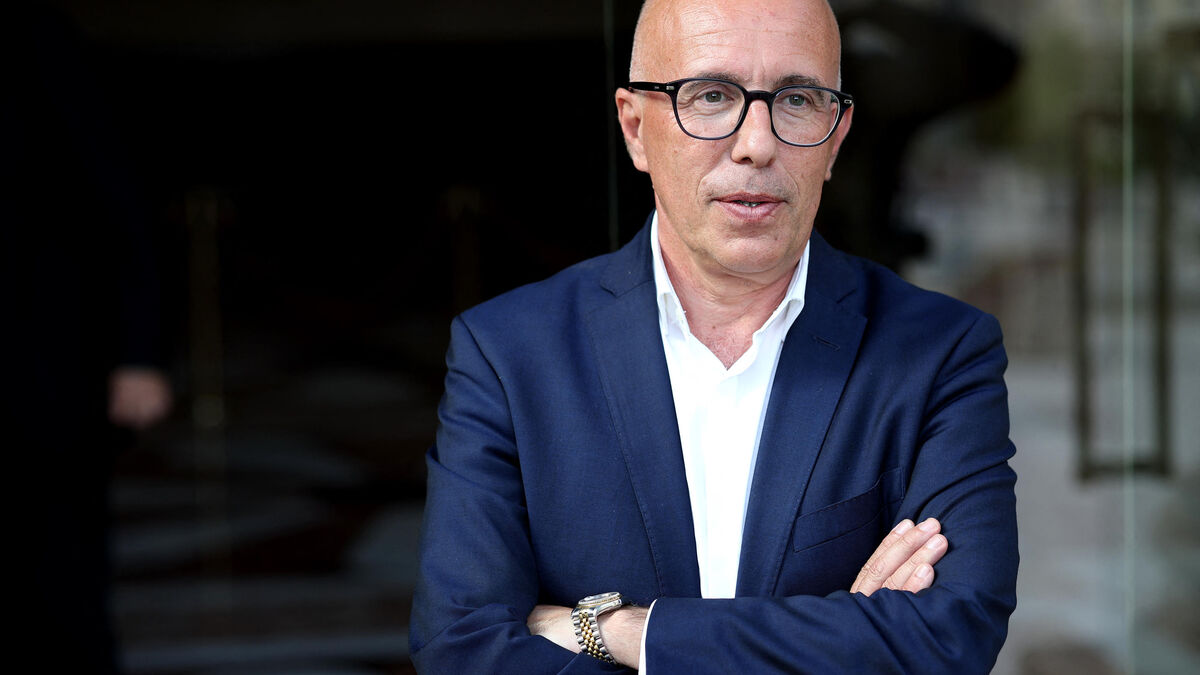 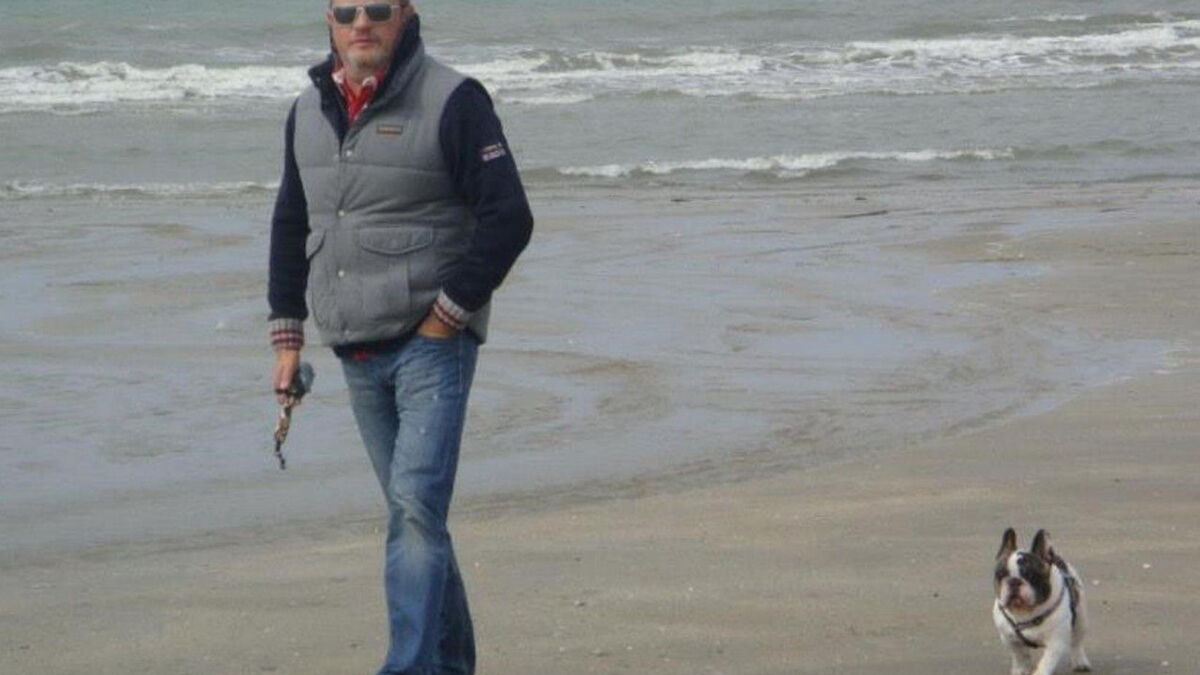 At the trial of the life annuity poisoner, the portrait of a financially desperate man 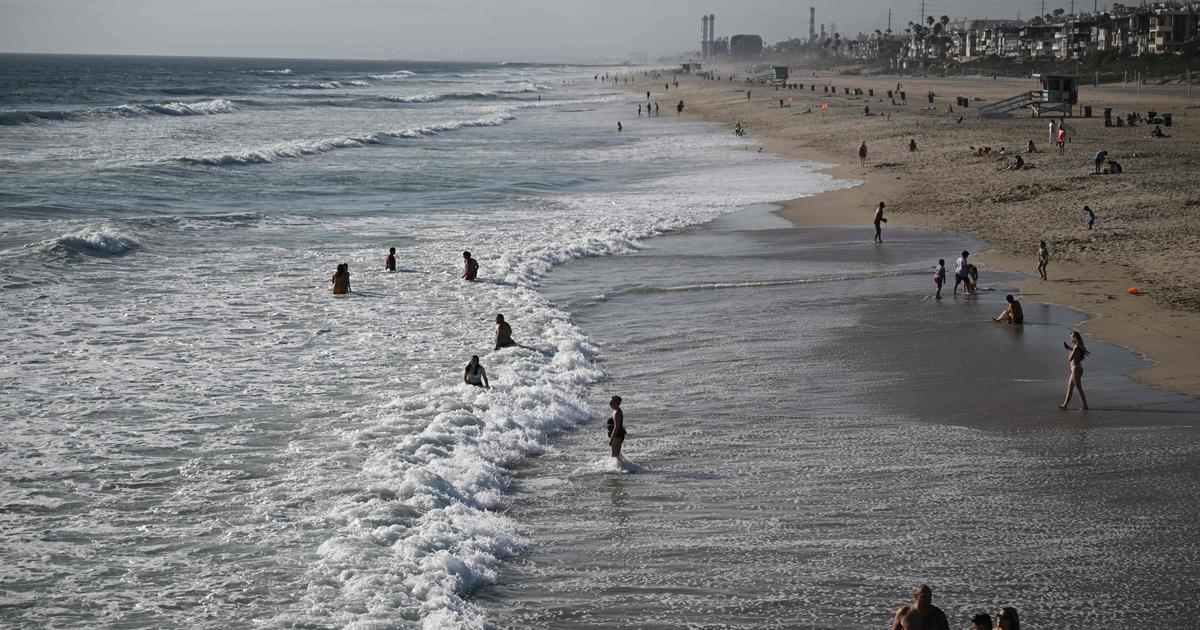 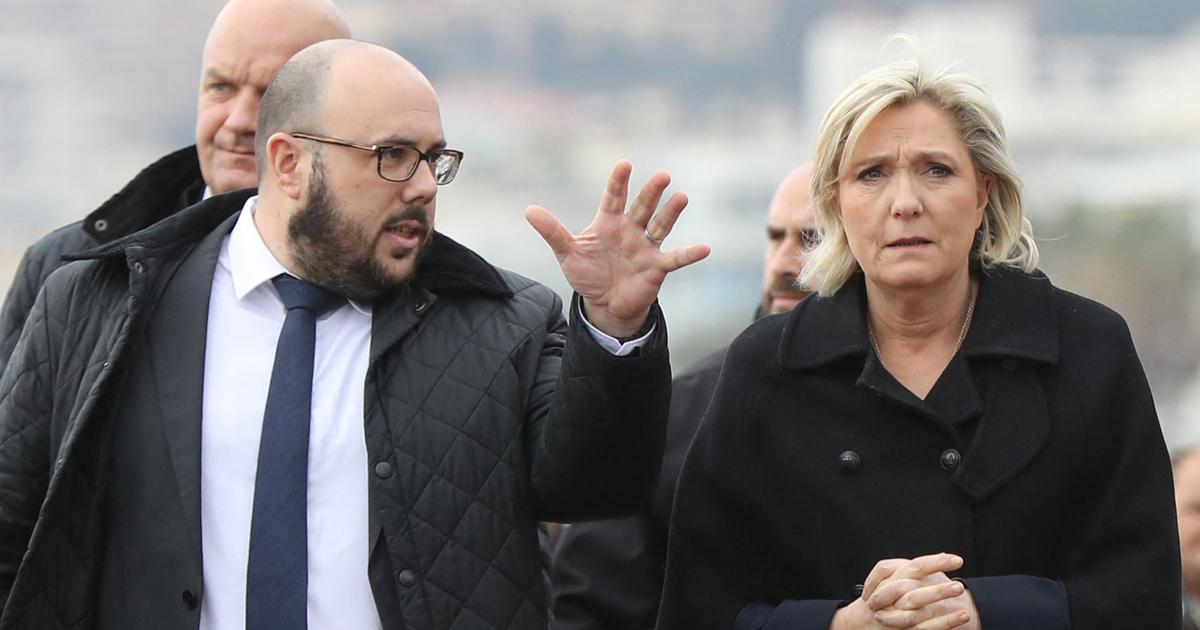 Legislative: the RN invests a candidate against Philippe Vardon, in favor of a rapprochement with Reconquest! 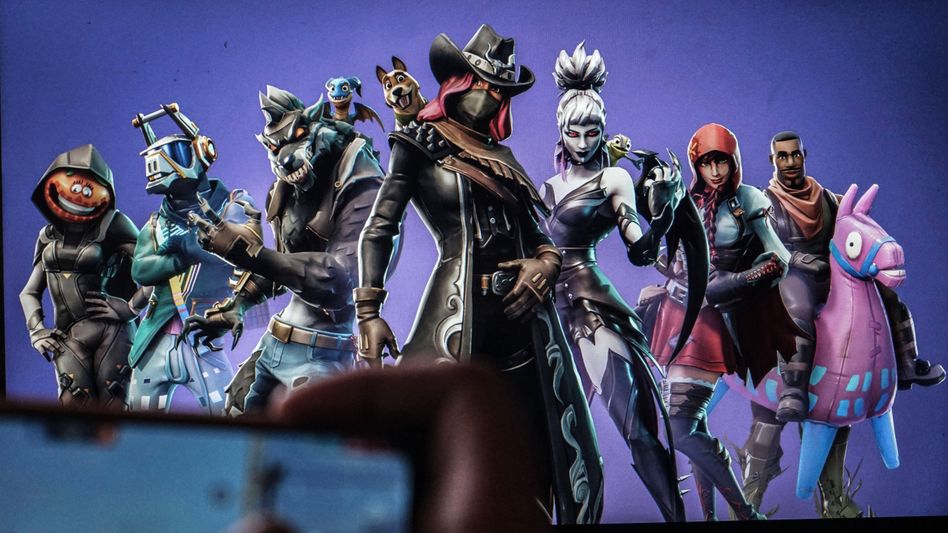