Actually, an avocado plantation was supposed to be built on the site in Andalusia. But nothing will come of it after archaeologists have examined the area. 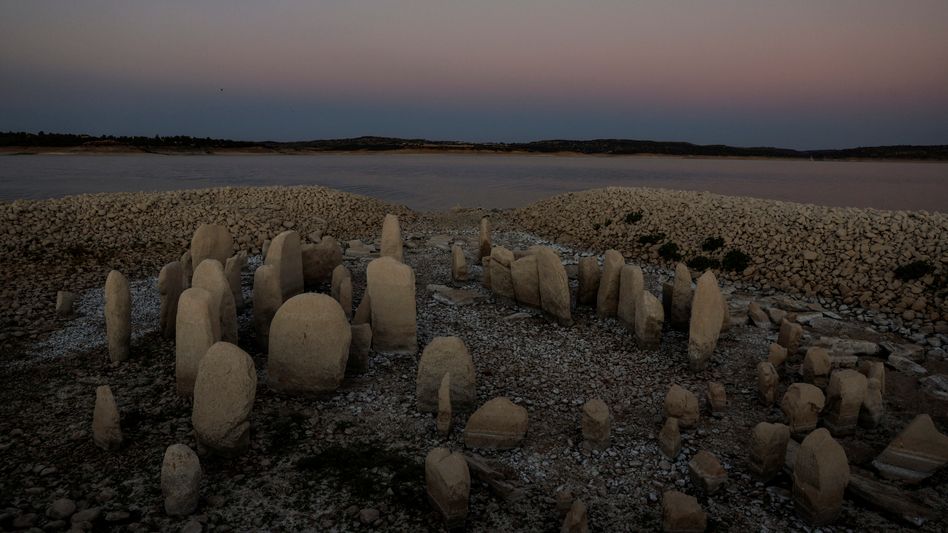 Until now, the dolmens of Guadalperal have been called “Spain's Stonehenge” – but that could change after the discovery in Huelva

A group of researchers have discovered a huge megalithic complex in southern Spain.

It could be one of the largest accumulations in Europe - a kind of »Stonehenge«.

"It is the largest and most diverse collection of standing stones on the Iberian Peninsula," project manager José Antonio Linares told the Guardian.

It is likely that the oldest stones at the site were erected in the second half of the sixth or fifth millennium BC.

According to the researchers, in addition to the size of the complex, what is extraordinary is that there are so many different types of megaliths.

There were menhirs, dolmens, man-made mounds, coffin-like stone boxes and enclosures, among others.

526 menhirs were found alone, which are between one and three meters high.

According to the research group, most of them were spotted on two hills that have an unobstructed view to the east.

Apparently to watch the sunrise from there during the summer and winter solstices.

Many of the stones are buried deep in the ground and must be carefully recovered.

The work should last until 2026, but even before that it should be possible to visit some of the stones.

The discovery of the complex is due, among other things, to the great global demand for avocados.

The approximately 600 hectare area was intended as an avocado plantation.

Before granting the permit, however, the regional authorities required an investigation into the possible archaeological significance of the site.

So far, another excavation site is known as the »Stonehenge of Spain«: the dolmens of Guadalperal.

Located in the Valdecañas reservoir, they are only fully visible for the fourth time since the reservoir was built in the 1960s, due to the ongoing drought in Spain.

This site may need a new name. 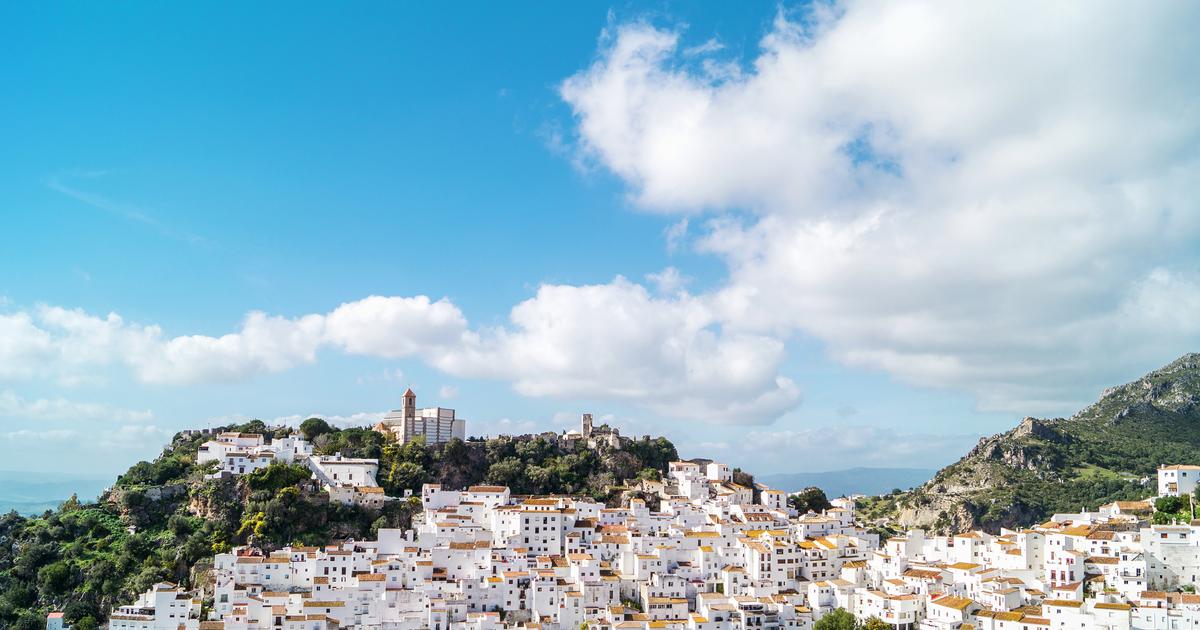 When to go to Andalusia? Weather, temperatures… The best time to travel by season 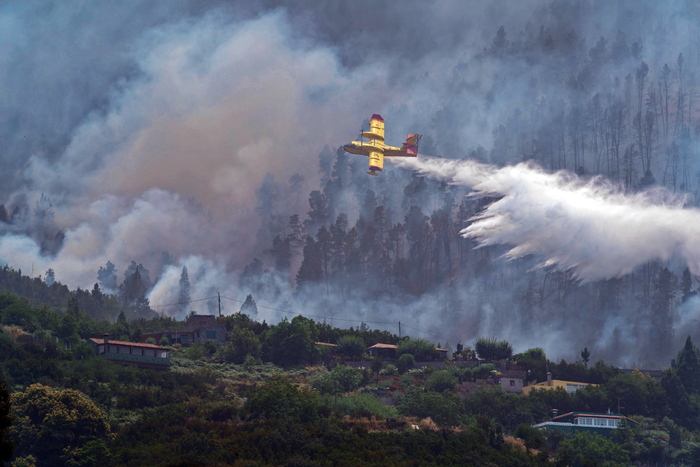 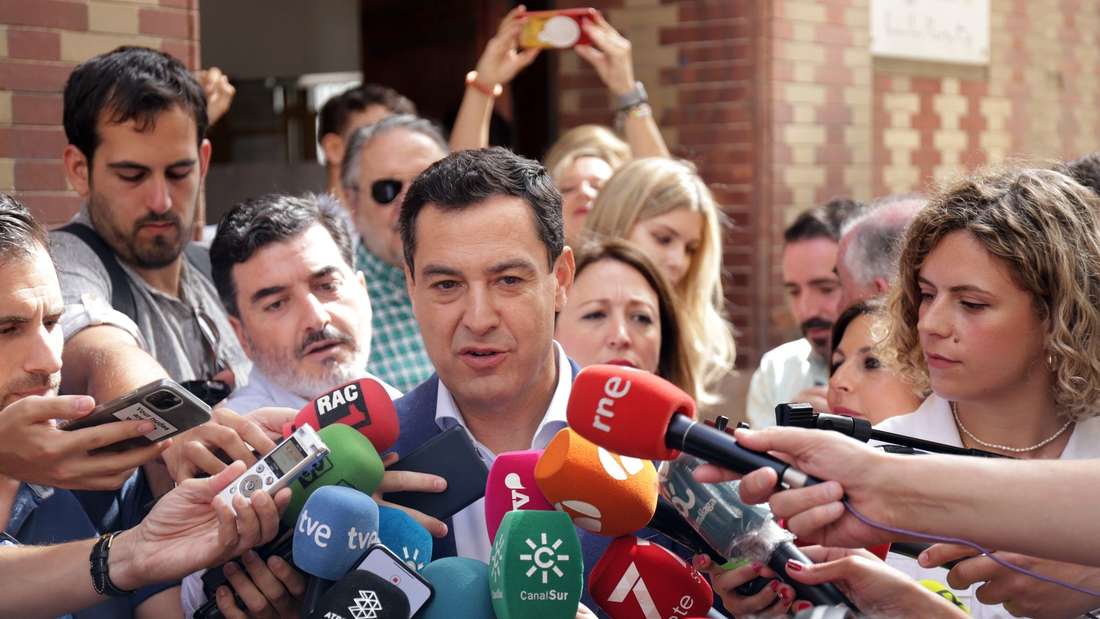 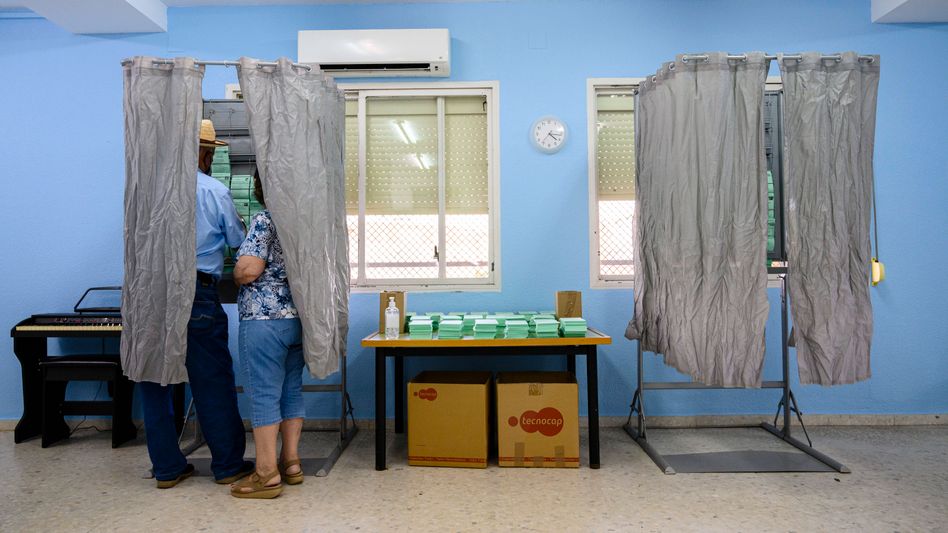 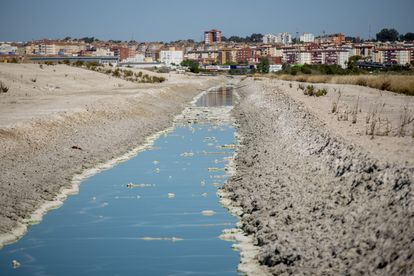 Huelva plans to bury the toxic rafts of phosphogypsum 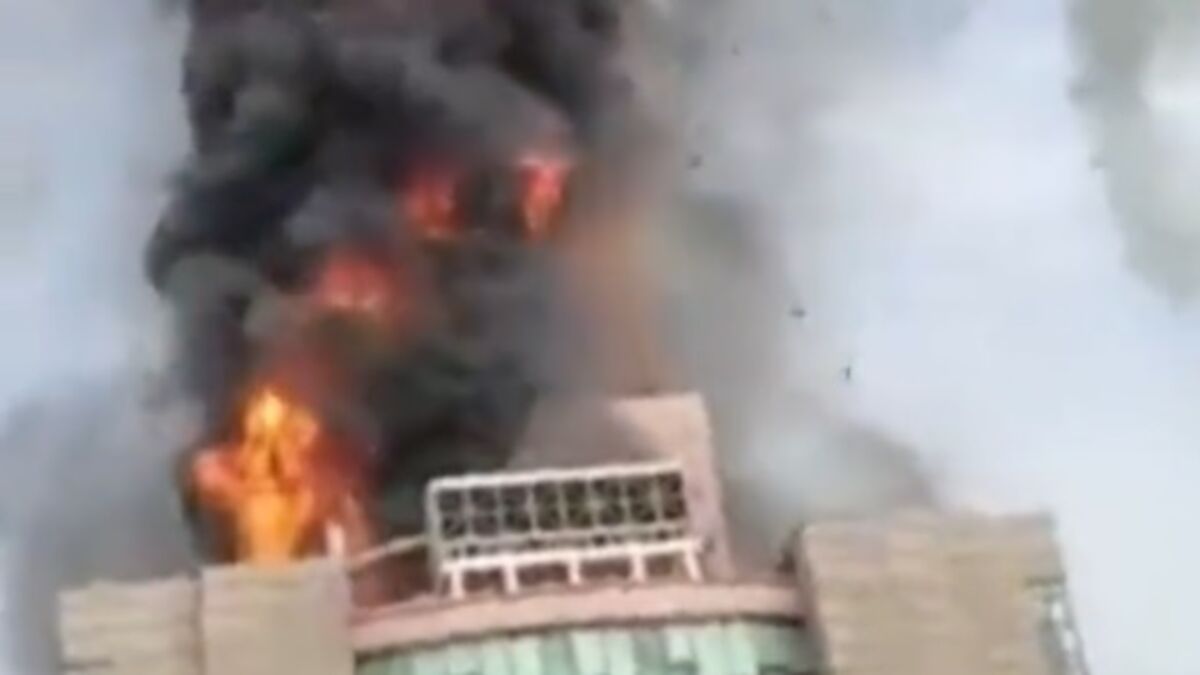 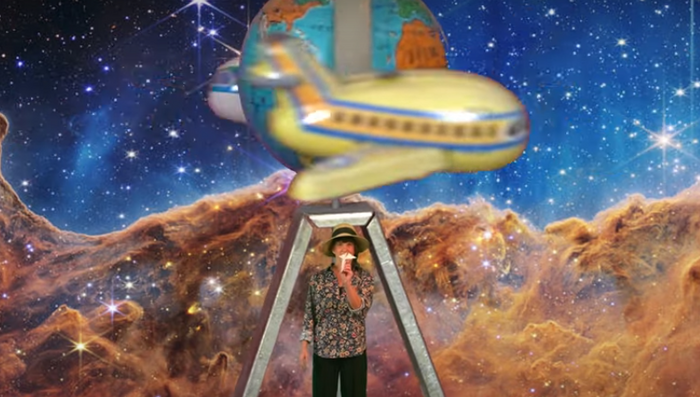 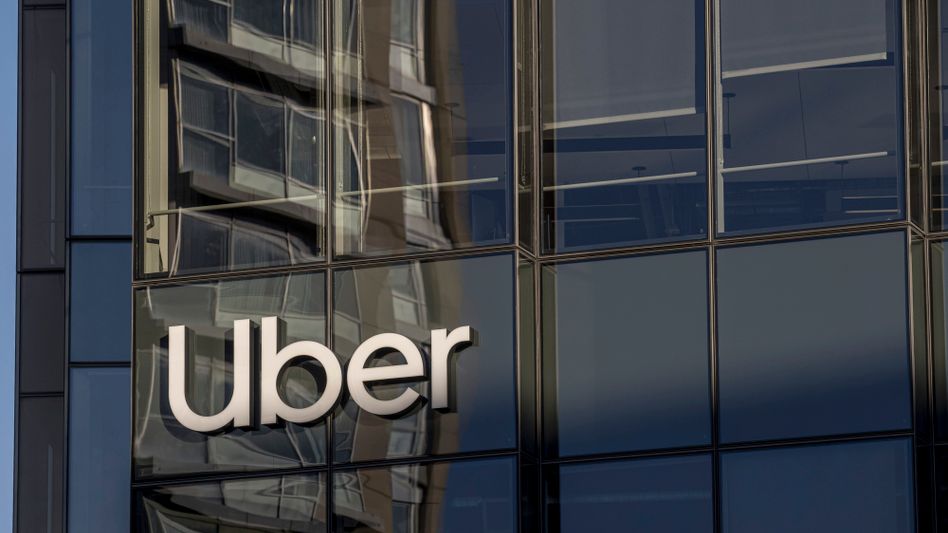