US: Pentagon wants to investigate controversial online operations by the military

Fake social media profiles and fictitious news portals: The US military also uses such methods to try to advance its interests. But such online maneuvers are increasingly being criticized. 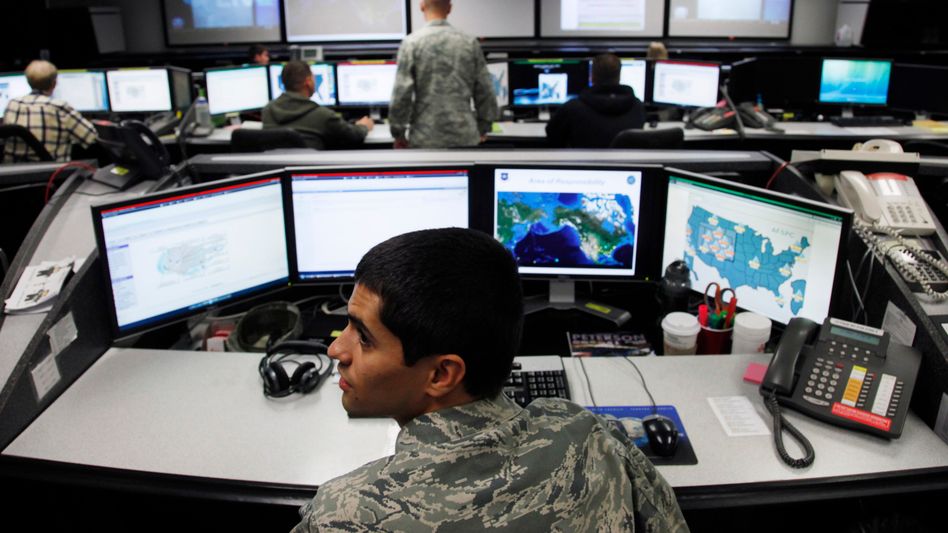 American soldier in front of computers (symbolic image): The US military has also been active online for a long time

The US military has apparently been spreading information in its favor on social media for years - under false flags, with the help of fake profiles.

However, the US Department of Defense has now announced that it will examine this practice closely, according to a report in the Washington Post.

All units involved in "psychological online operations" have been asked by Undersecretary for Defense Policy Colin Kahl to submit a detailed report on their activities by October.

The Pentagon is responding to a report by social media analysts Graphika and the Stanford Internet Observatory.

The authors of that report revealed at the end of August that since 2012 at least 150 accounts and alleged media sites on Facebook and Twitter have tried to "spread pro-Western narratives" in countries such as Russia, China or Afghanistan, sometimes with false information.

The report is based on data from Twitter and the Facebook group Meta, which removed many of the relevant accounts from their platforms in July and August 2022.

According to the Washington Post article, there is some evidence that the fake profiles were operated by the US military.

The accounts used for the "influence campaigns" included, for example, a fictitious news portal in Persian that distributed articles financed by the USA.

However, most of the fake channels are said to have only had a limited reach.

A counter to China's actions

The report by Graphika and the Stanford Internet Observatory also suggested that the US military uses fake accounts whose profile pictures were created using artificial intelligence.

According to the Washington Post, such pseudo-accounts were active in Middle Eastern Facebook groups as early as 2020.

There they were supposed to counter Chinese misinformation that suggested the corona virus originated in a US military laboratory.

According to the article, Facebook had already warned the US Department of Defense that its actions were illegal.

But the US military apparently continued to rely on its social media strategy.

The fact that state or state-related organizations operate fake accounts and thus spread false information for tactical reasons was previously known as a practice in Russia and China in particular.

An unnamed US diplomat was critical of the online operations in the Washington Post: "We shouldn't use the same tactics as our opponents because we stand for higher moral principles," he was quoted as saying by the newspaper.

"We promote these values ​​around the world, and when we use such tactics, it undermines our argument for who we are." 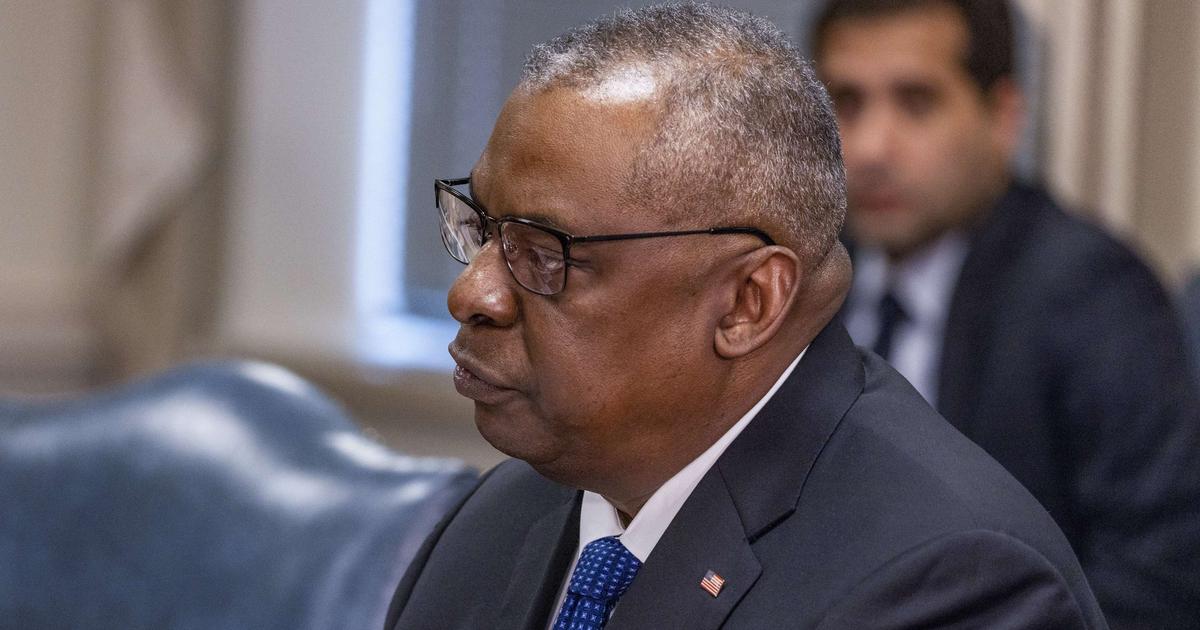 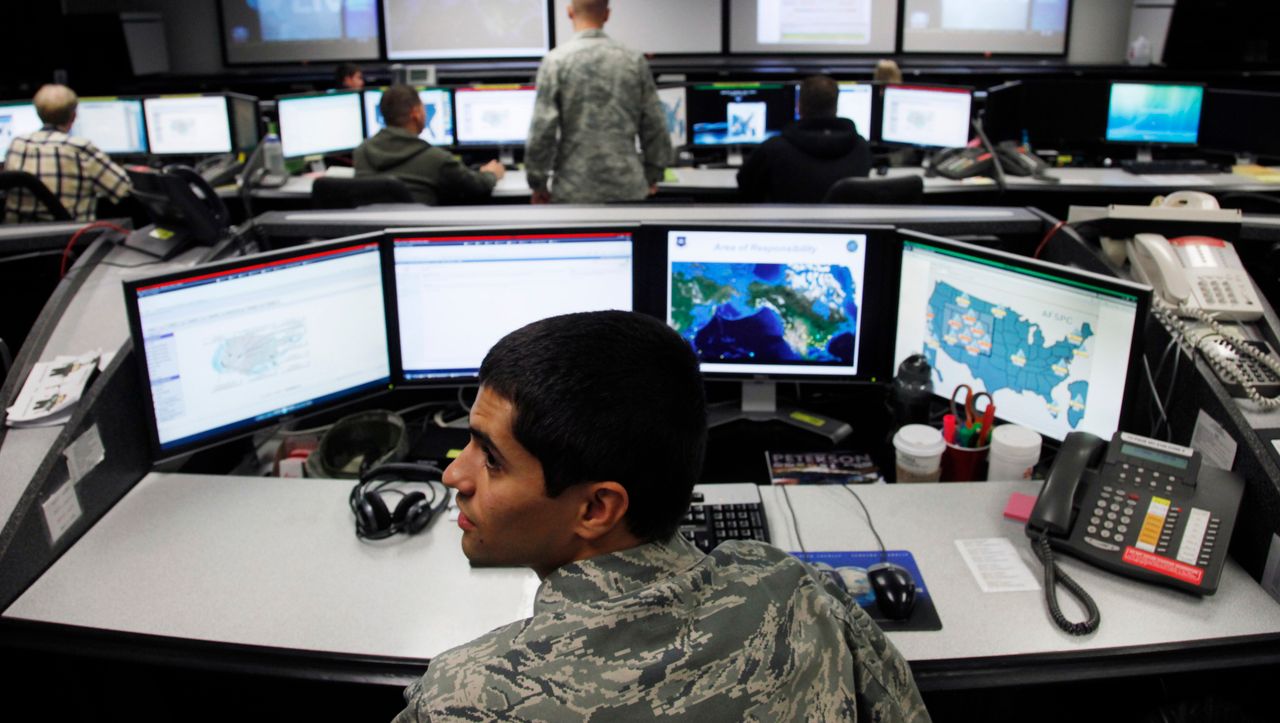 US: Pentagon wants to investigate controversial online operations by the military 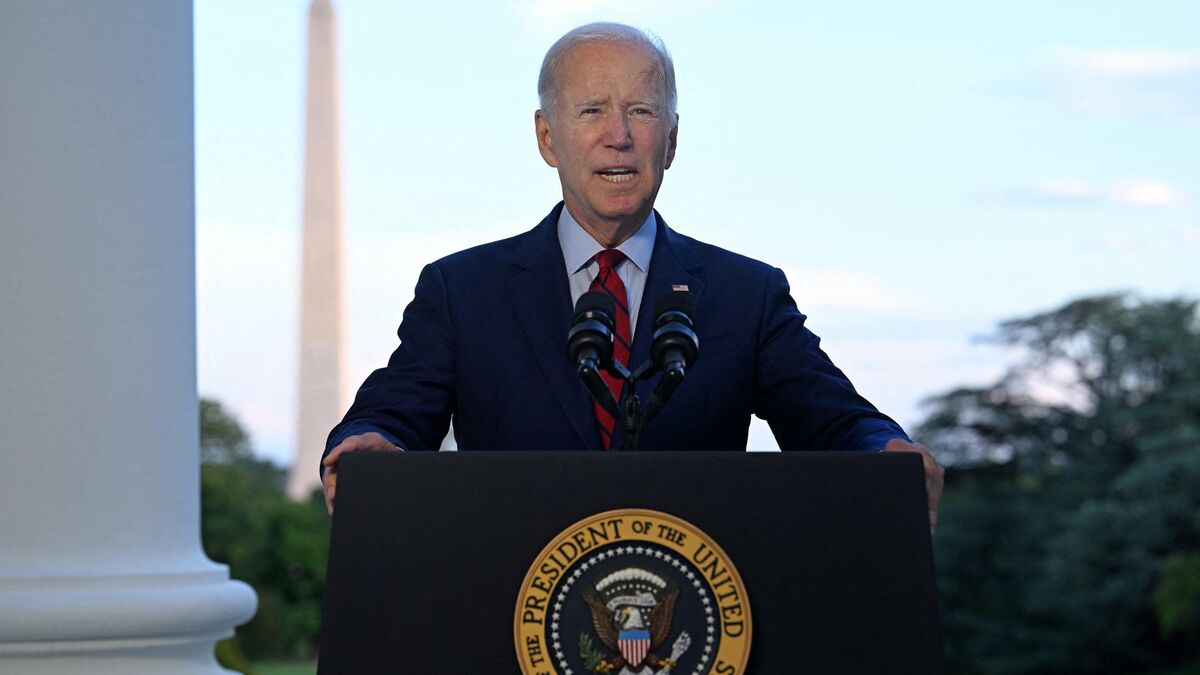 War in Ukraine: Washington to provide new military aid of about 3 billion dollars 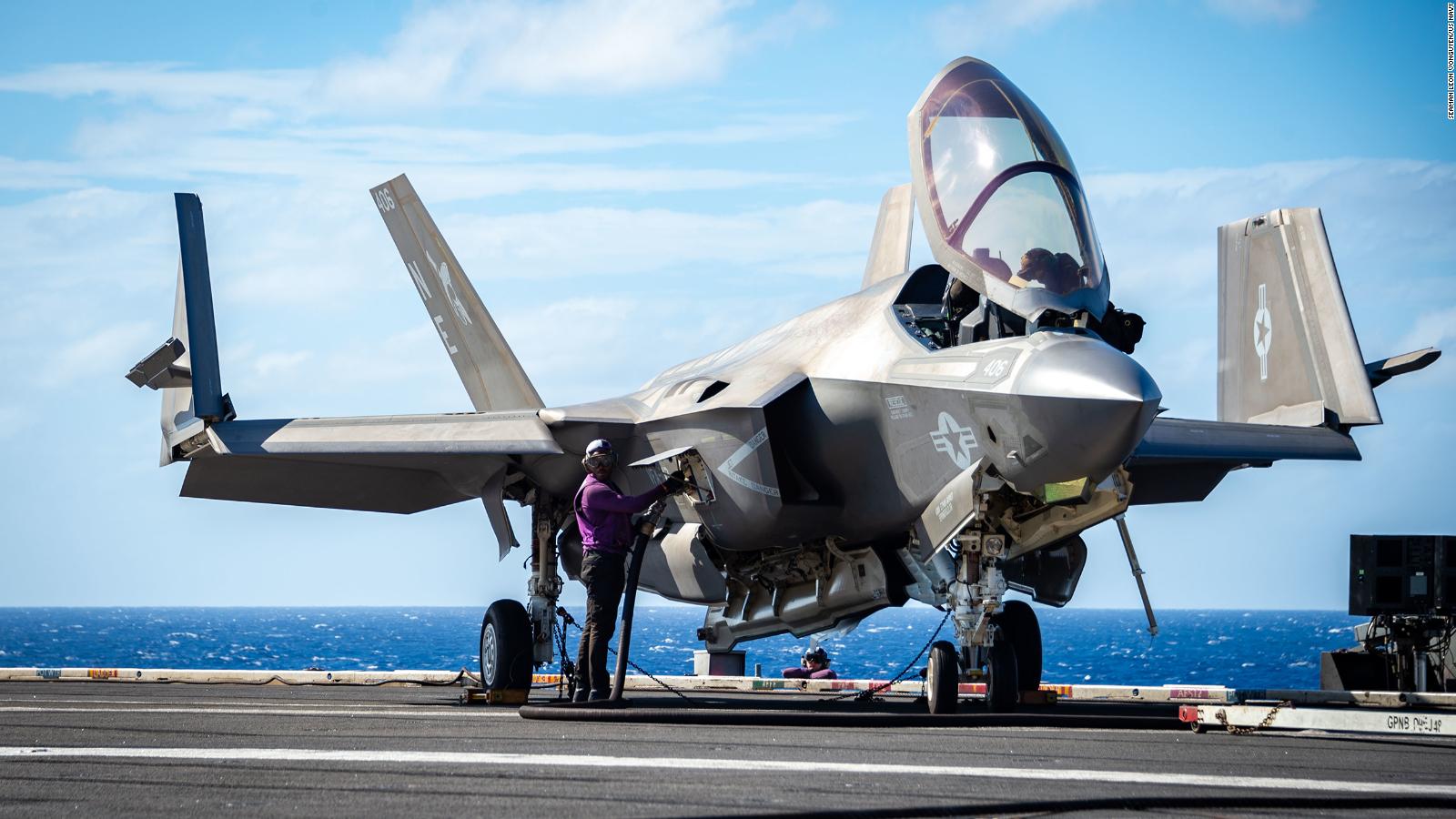 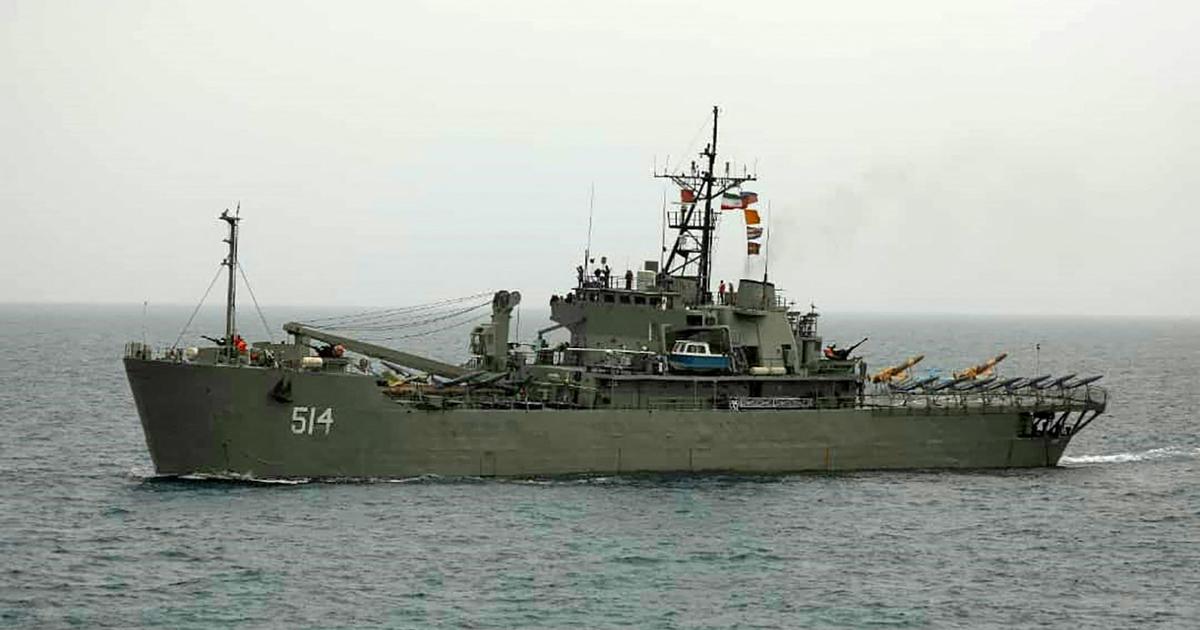 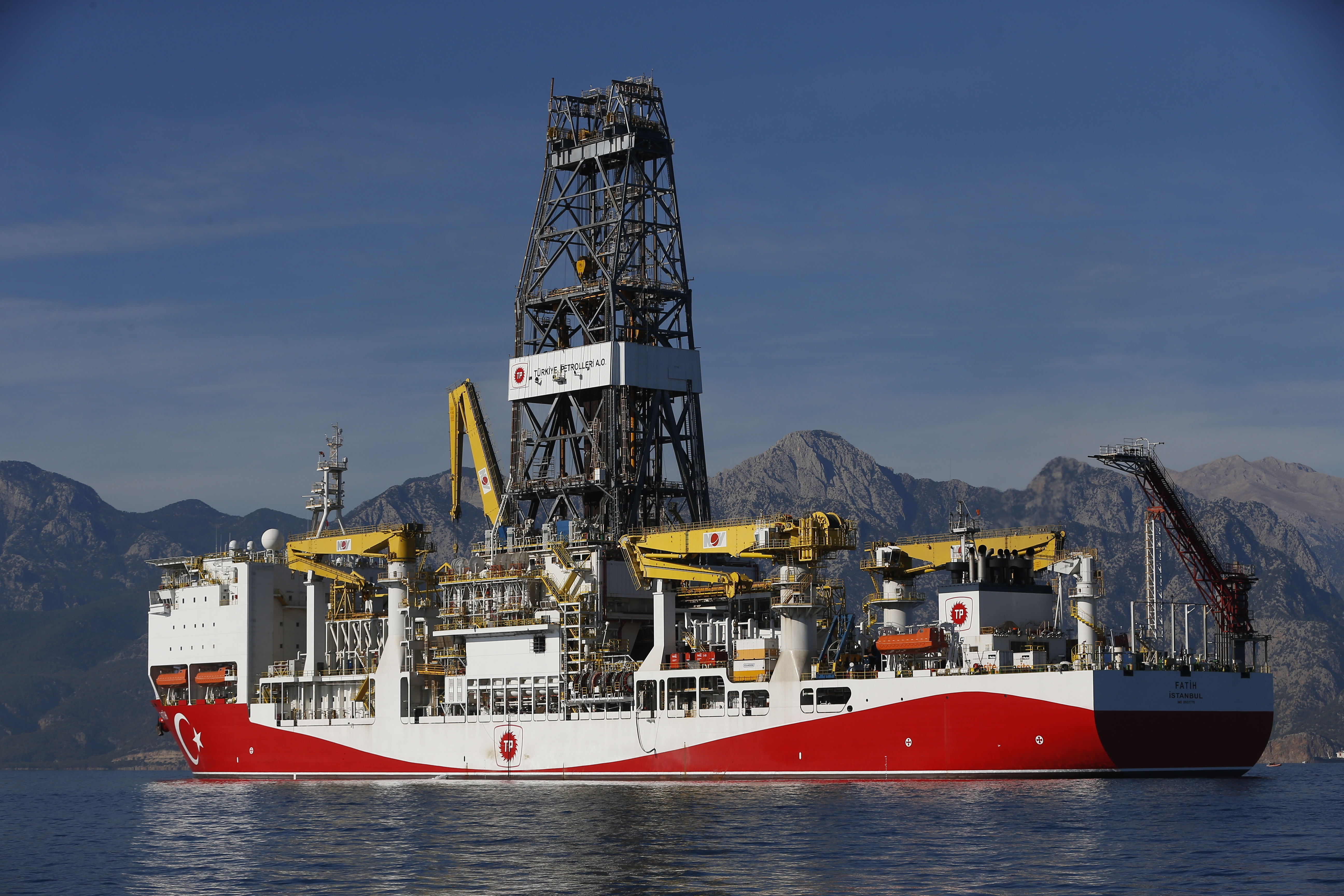 Exclusive: Thousands Of Immigrants Work On US Military Bases Under Conditions Of "Modern Slavery" 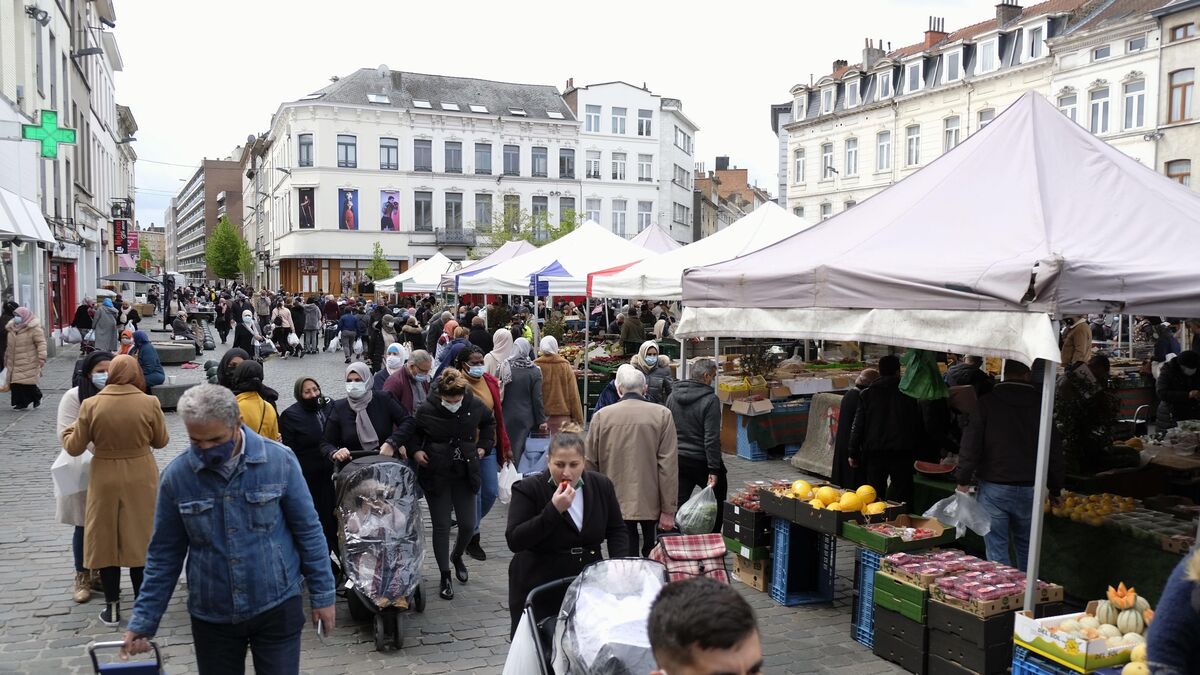 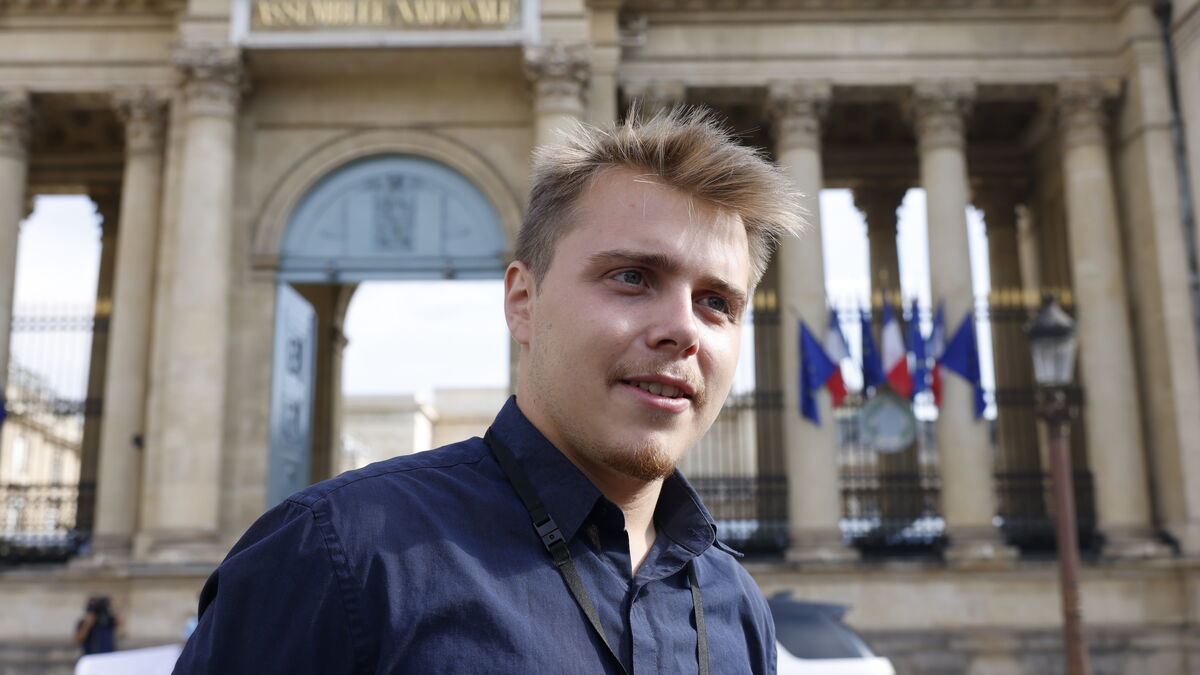 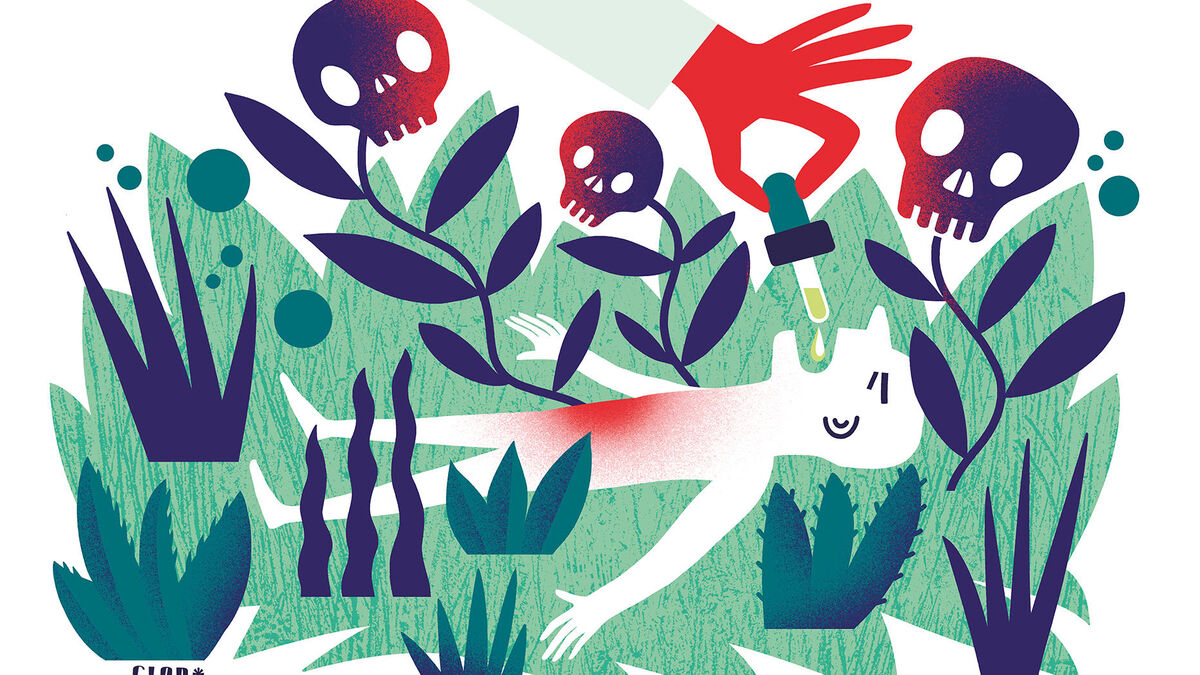 Retried on appeal, the naturopath who claims to cure cancer with juices, continues to practice in Morocco 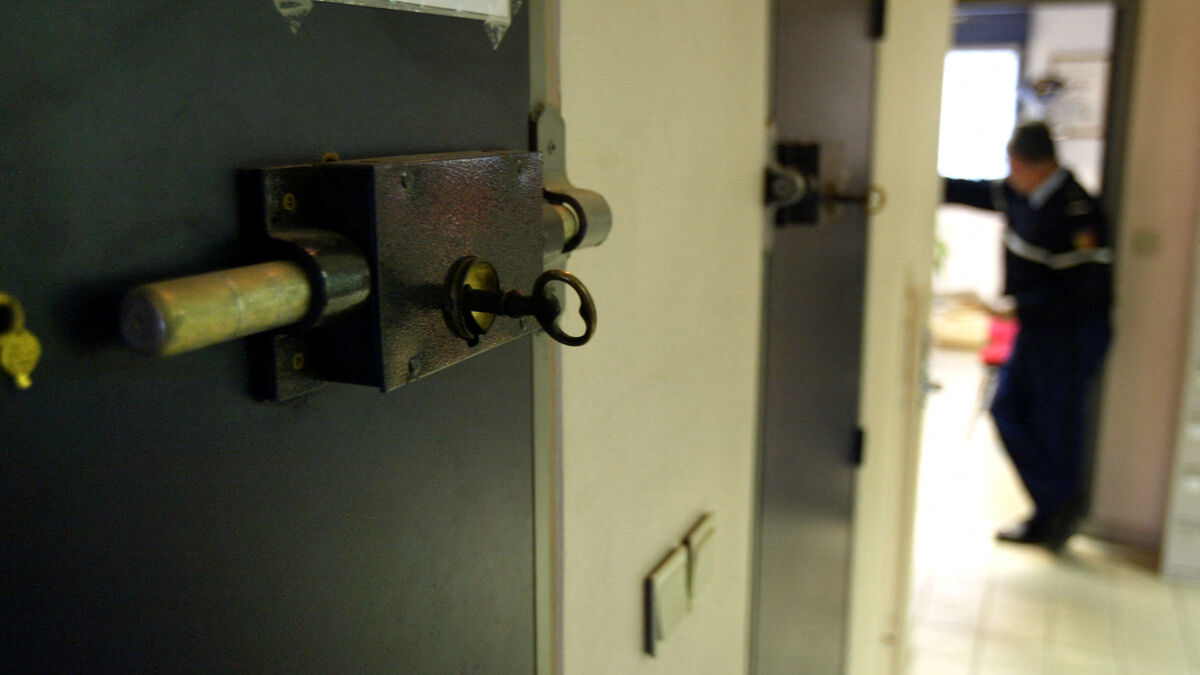