Limited vocabulary, difficulties with pronunciation and sentence formation: the number of children who have problems speaking is increasing. This may have something to do with the corona measures. 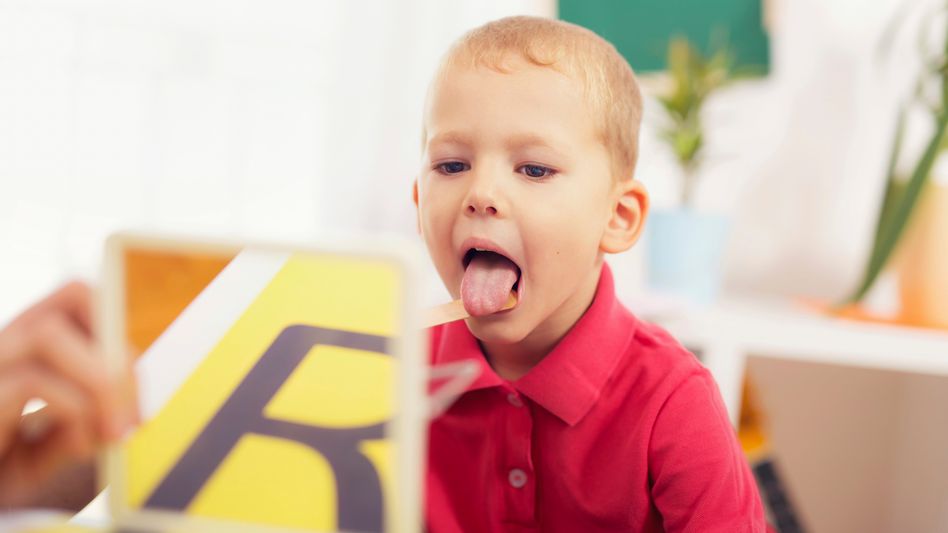 Speech therapy lessons for the little ones (symbol image)

The number of children and young people with language disorders has increased in recent years and also during the corona crisis.

During the two years of the pandemic, the number of affected 6 to 18 year olds increased by around nine percent, and among older people between 15 and 18 years by almost 21 percent, as reported by the commercial health insurance company KKH on Thursday in Hanover.

According to its own information, the KKH is one of the largest nationwide statutory health insurance companies with around 1.6 million insured persons.

For the study, she collected anonymous data from her insured persons between the ages of 6 and 18 with the corresponding diagnosis from 2011 and 2021.

The absolute number of children and young people with language deficits among KKH-insured persons was 15,684 in 2021.

According to the analysis, the figures also increased significantly in a longer-term comparison.

Since 2011, the number of people affected has increased by a total of 58 percent.

An increase of 59.4 percent was registered for girls and 56.7 percent for boys.

Speech and language disorders in children and adolescents include a limited vocabulary, difficulties in articulating sounds, forming sentences or weak grammar.

According to the KKH, an average of 8.1 percent of insured children and young people were affected last year – ten years earlier it was 5.2 percent.

According to the health insurance company, the corona pandemic with all its limitations has made it difficult for many children to develop language skills.

Homeschooling and a lack of social contacts meant that many people missed direct contact with teachers and, above all, with their peers.

"But organic causes such as hearing problems and genetic predisposition or excessive use of smartphones, PCs and televisions can also be the cause of speech deficits," said Vijitha Sanjivkumar from the health insurance company's medical competence team.

"And sometimes no recognizable cause can be assigned to the developmental language disorder."

Because of corona-related hygiene regulations such as protective masks or contact restrictions, "the complex language acquisition of today's two- and three-year-olds through communicative experience with sound formation, reading lip movements or facial expressions was restricted," said Sanjivkumar.

Speech development disorders are usually diagnosed by the pediatrician.

Sanjivkumar advised parents: “Read to your child, play games with them and make up stories or rhymes together, have conversations and debates with each other.

When communicating, pay attention to and look at your child. 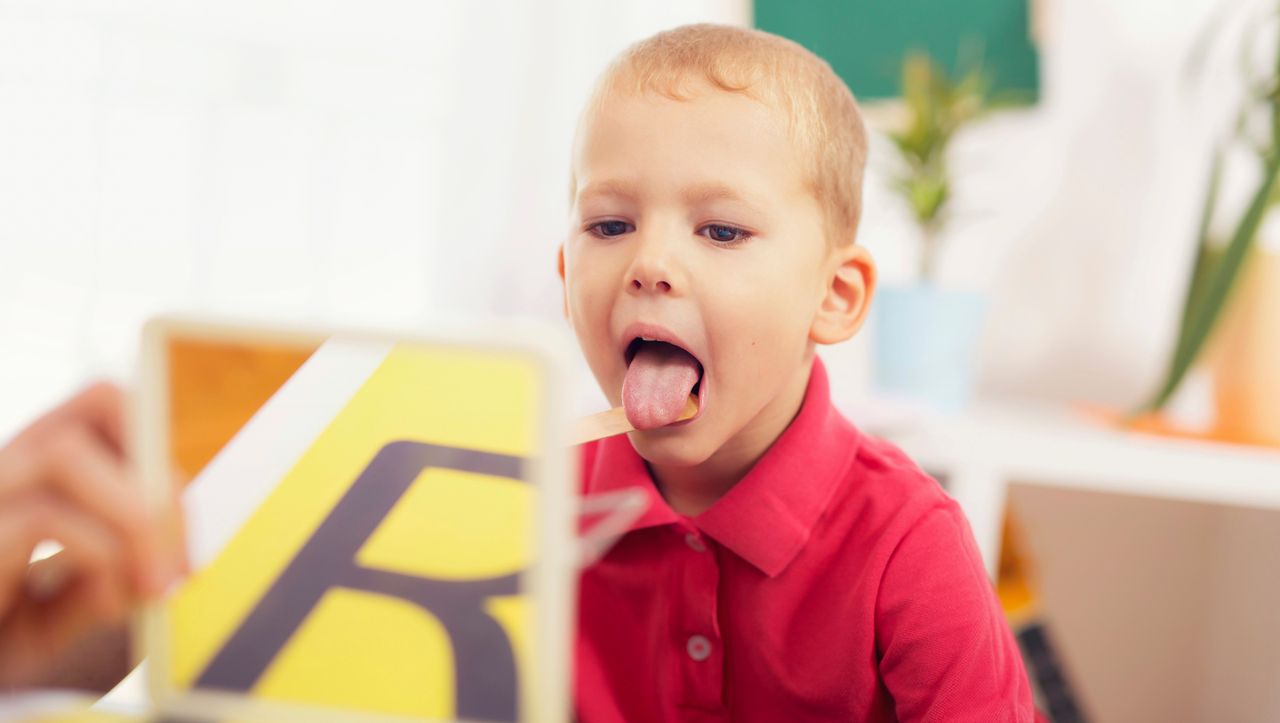 Corona pandemic: the number of children with speech disorders is increasing 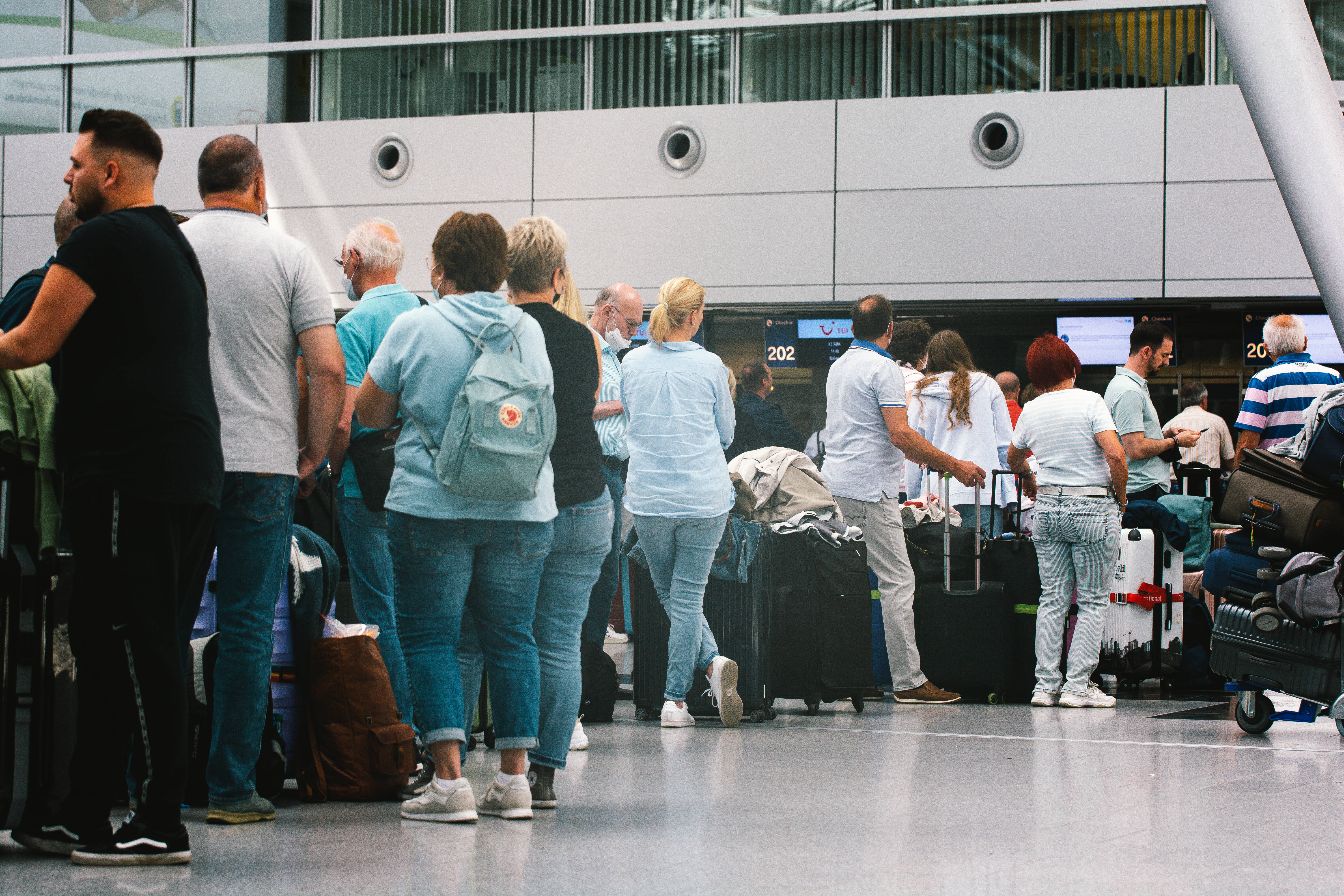 School and daycare closures due to Corona in autumn? Medical association warns urgently of psychological consequences 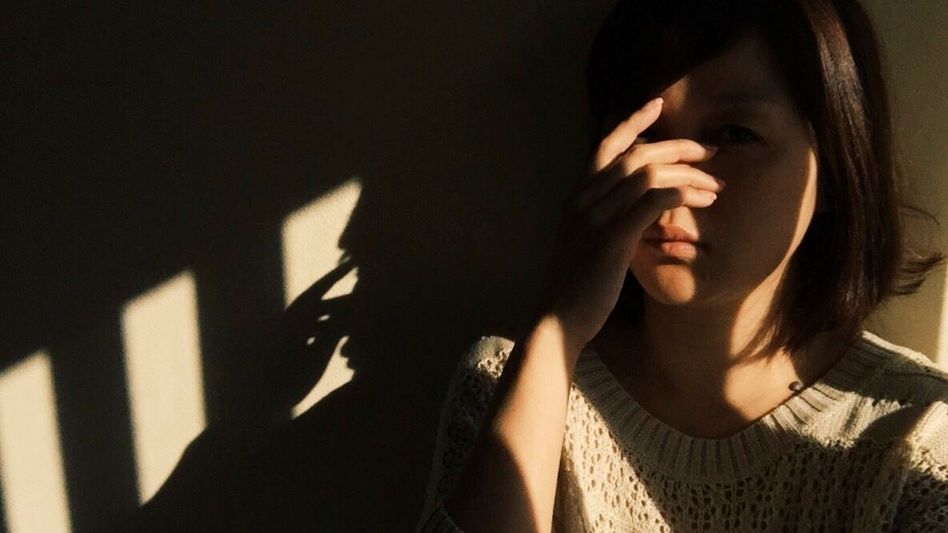 Anxiety disorders: According to the DAK, more and more young people are affected 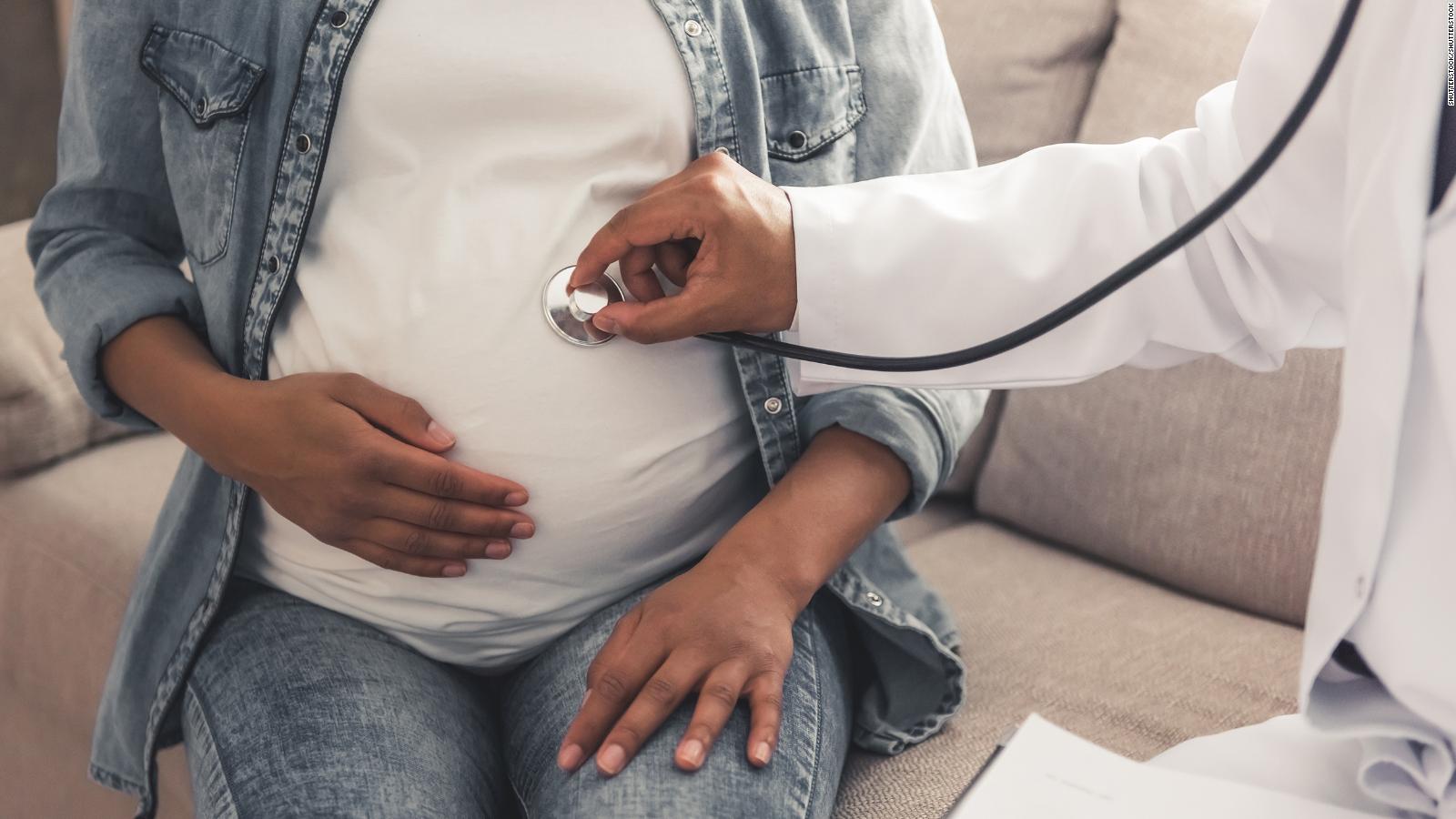 Covid-19 during pregnancy is associated with neurodevelopmental disorders in the baby, but more research is required