Actress Millie Alcock spoke in an interview about the incest scene with the one who plays her uncle, actor Matt Smith and shared how two extras had to stay in the 69 position for the entire shoot

Actress Millie Alcock spoke in an interview about the incest scene with the one who plays her uncle, actor Matt Smith and shared how two hard-working extras had to stay in the 69 position for all the long hours of filming

The star of "House of the Dragon", Millie Alcock, who plays Rhaenyra Targaryen in the "Game of Thrones" spin-off, talked about her hot sex scene with actor Matt Smith and what went on there in the background, when two hard-working extras had to be in a very intimate position during the 12 hours of filming.

The 22-year-old actress told how the two extras, who did not know each other, were forced into an intimate position while Rainira and Prince Damon (Matt) crouched in a brothel.

She told the New York Post: "There were extras who had just met and were in the 69 position for 12 hours. It felt weird. We felt overdressed because everyone around us was naked."

In the fourth episode of the series, Princess Rainira from the palace above the king, and is led to a brothel by Damon and the two kiss passionately and crouch down.

Millie revealed that she saw "The House of Shame" for the first time during filming after director Claire Kilner "made sure we didn't see any of it" beforehand.

She said: "It was our first time going into the brothel and he (Damon) is showing her (Rainera) the place with all these other bodies. It was quite a shock, you're like 'this is quite weird and stupid'".

Reflecting on this scene, Millie said: "I think Matt is an amazing actor and he's also so nice and funny, so I felt very comfortable with him in all these scenes. We're friends so it's quite comfortable."

She added: "We had an intimacy coordinator. We worked with her during rehearsals and got rid of this unpleasantness months before."

While viewers were left shocked by the troubled relationship of the relatives, in the books of George R.R.

Watch the scene in question:

Earlier this month, the actress Emily Carrey, who plays Alicent Hightower, said that she was very afraid to shoot the sex scenes in the HBO fantasy series because of the age difference with her co-star Paddy Considine, who is 30 years older than her.

19-year-old Emily, whose character marries King Viserys Targaryen (Paddy), spoke to Newsweek about their sex scene: "It scared me because at this point I hadn't met Paddy yet. I didn't know how charming he was and how easy he was going to make this scene. The scene The first one I read was the sex scene and my intimate scenes. All I saw was a 49-year-old man - so I was a little worried." For the third time in his career: the coach who was fired just before the World Cup - voila! sport 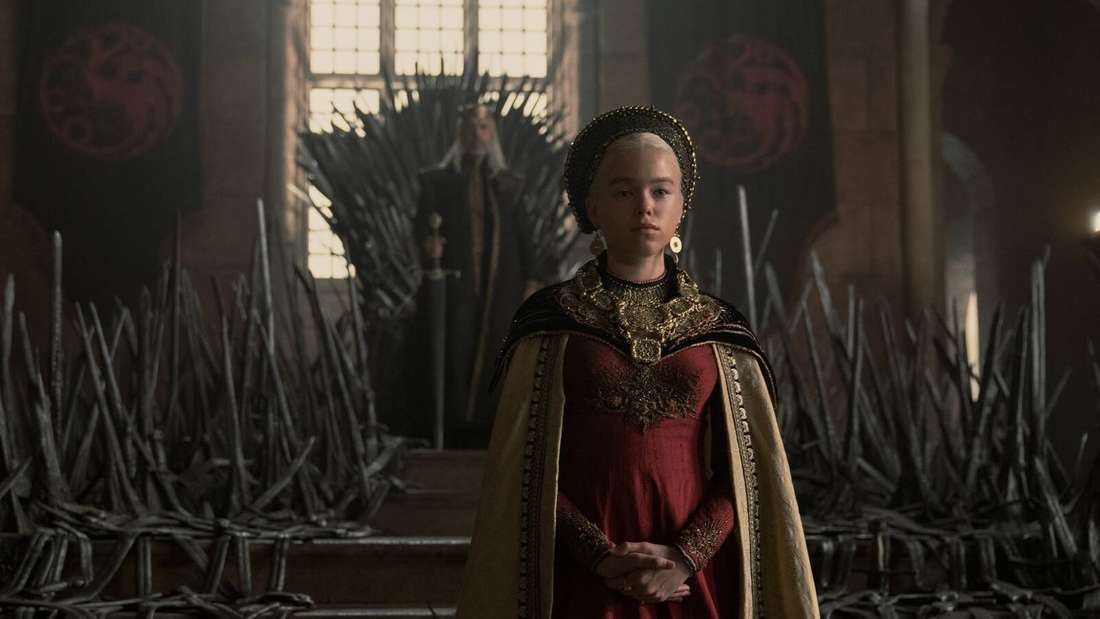 House of the Dragon Free on YouTube - But there's a catch

House of the Dragon Free on YouTube - But there's a catch