It is a new Neptune, dressed in white instead of blue, the one portrayed by the James Webb space telescope, which however has an anomaly in the Miri instrument (ANSA) 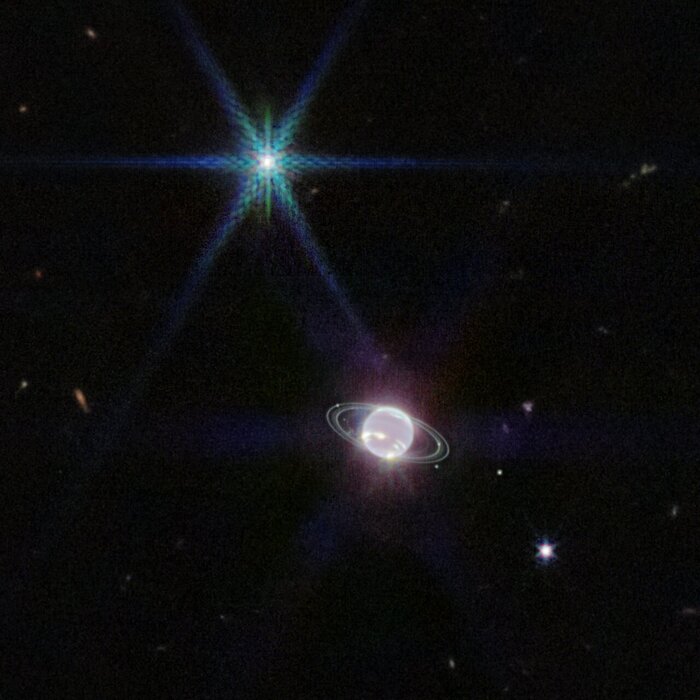 It is an unprecedented Neptune, dressed in white instead of his usual blue, the one that appears in the latest high-definition portrait taken by the new James Webb space telescope of NASA, European Space Agency (ESA) and Canadian Space Agency (CSA).

The change of look (due to the fact that the planet was imaged in infrared instead of in the spectrum of visible light) is not the only element of surprise: in fact, in the image the rings of Neptune stand out with a sharpness that was not seen. for over thirty years, since the Voyager 2 probe passed it in 1989. The image quality is such that it also shows the faint dust bands surrounding the planet, as well as a thin line of light around the equator ( probable indicator of atmospheric circulation that feeds winds and turbulence) and seven of the 14 moons in orbit (the most visible is Triton, which appears bright as a star at the top left).

This result shows the good condition of the Webb telescope, even if in the last few days an anomaly has emerged in the Miri instrument (Mid-Infrared Instrument) which is giving some headaches.

In a note, ESA explains that on 24 August an anomalous friction was noted in a mechanism of the Miri instrument that allows you to select between short, medium and long wavelengths.

After a series of preliminary analyzes, a team of technicians met on 6 September to decide what to do.

The telescope "is in good health", the experts reassure, but pending more in-depth investigations it was decided to suspend scientific observations in this particular modality, while the other three (imaging, low resolution spectroscopy and coronagraphy) function normally and remain available. 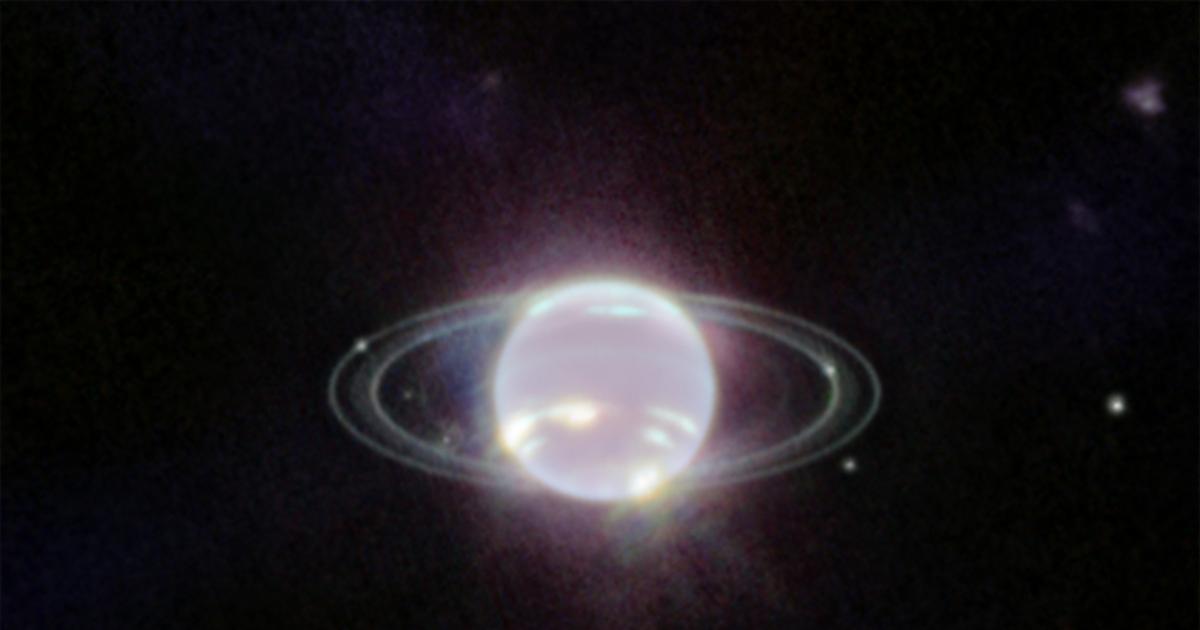 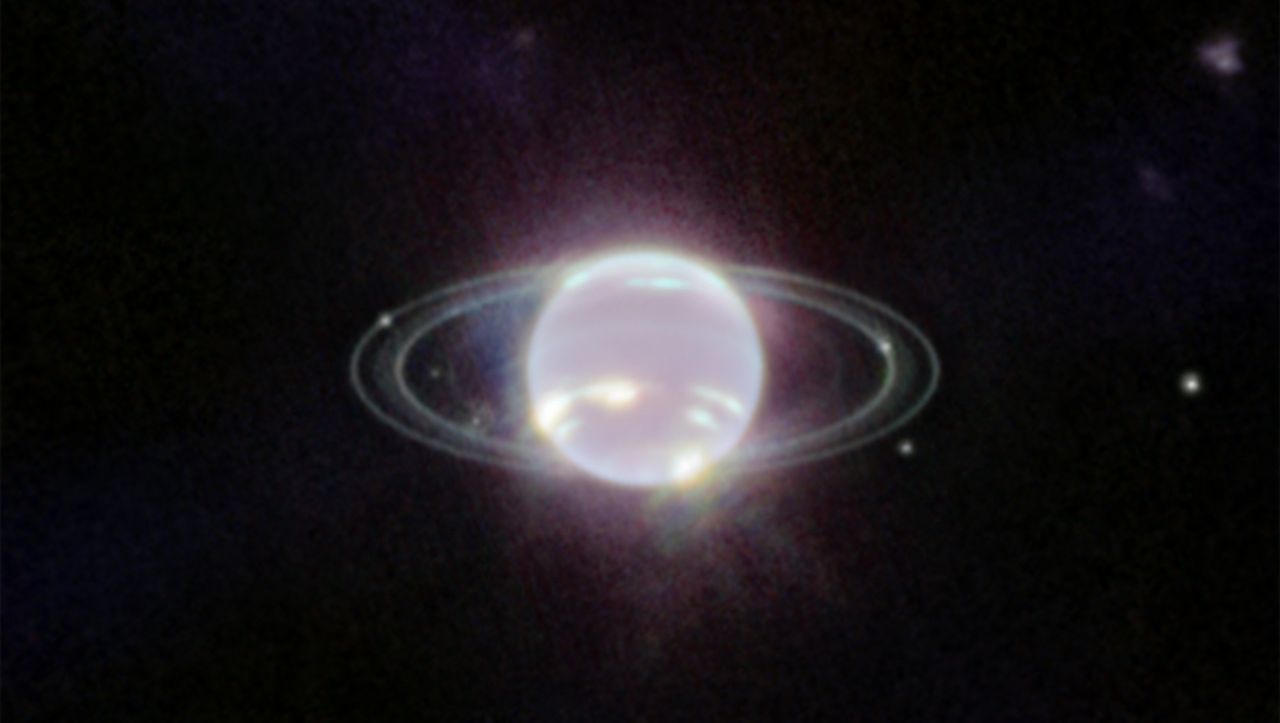 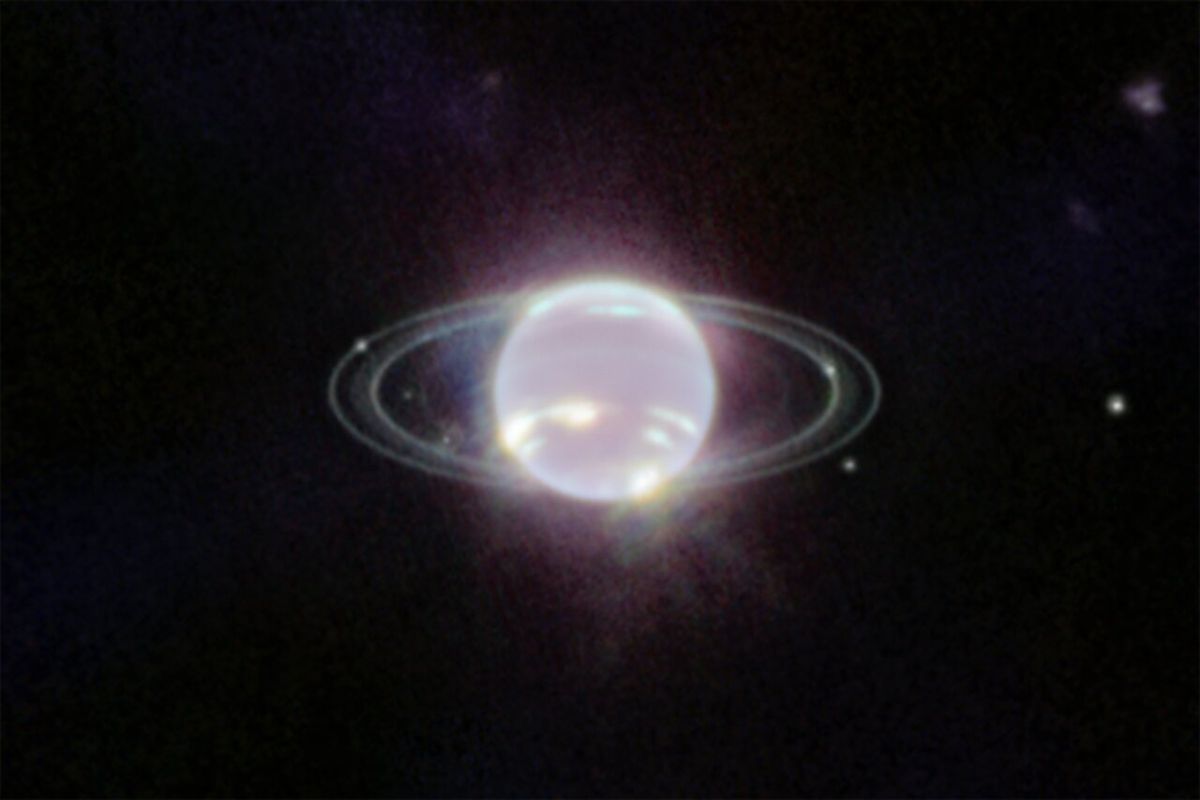 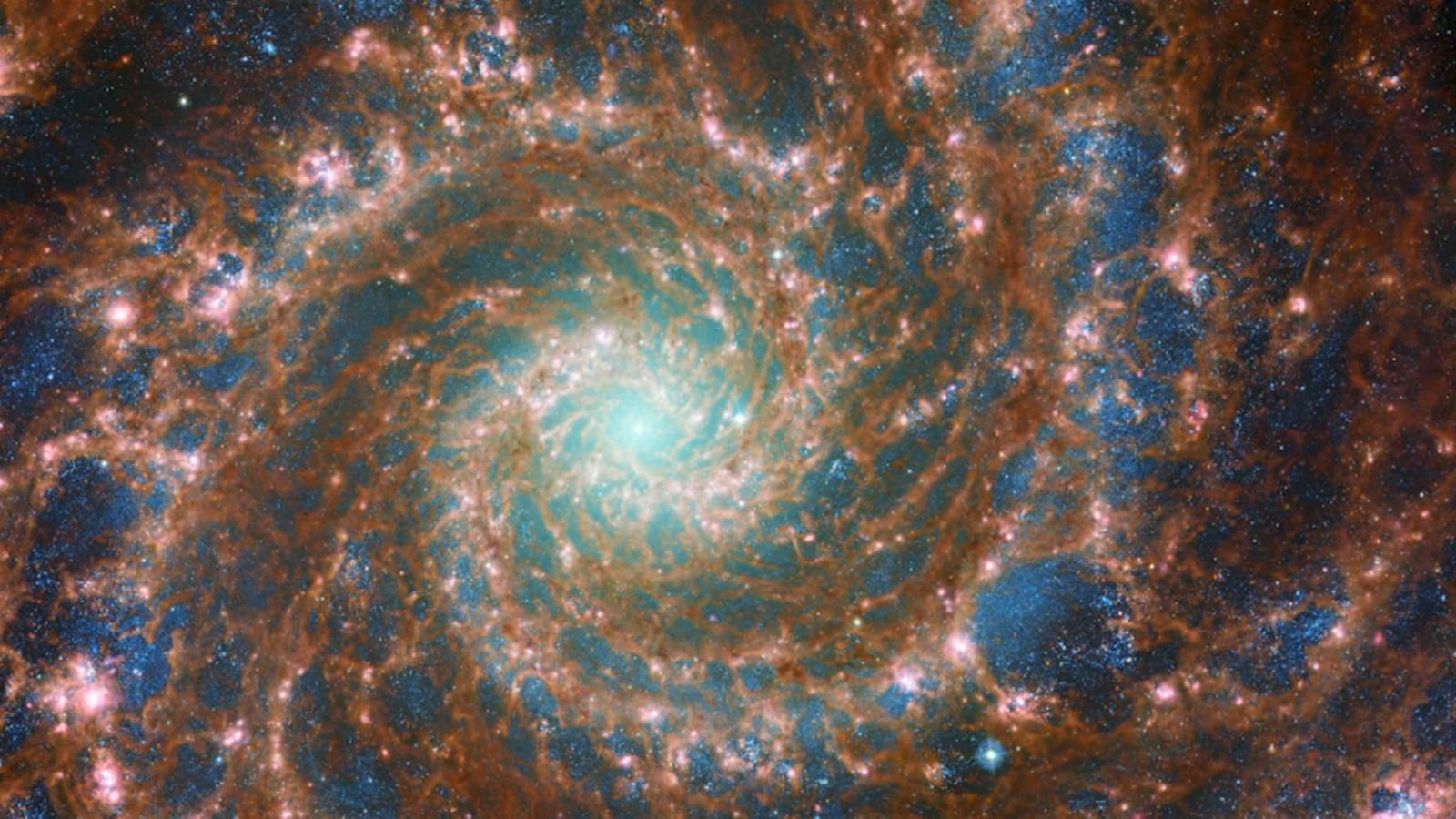 The most amazing images captured by the Webb Space Telescope 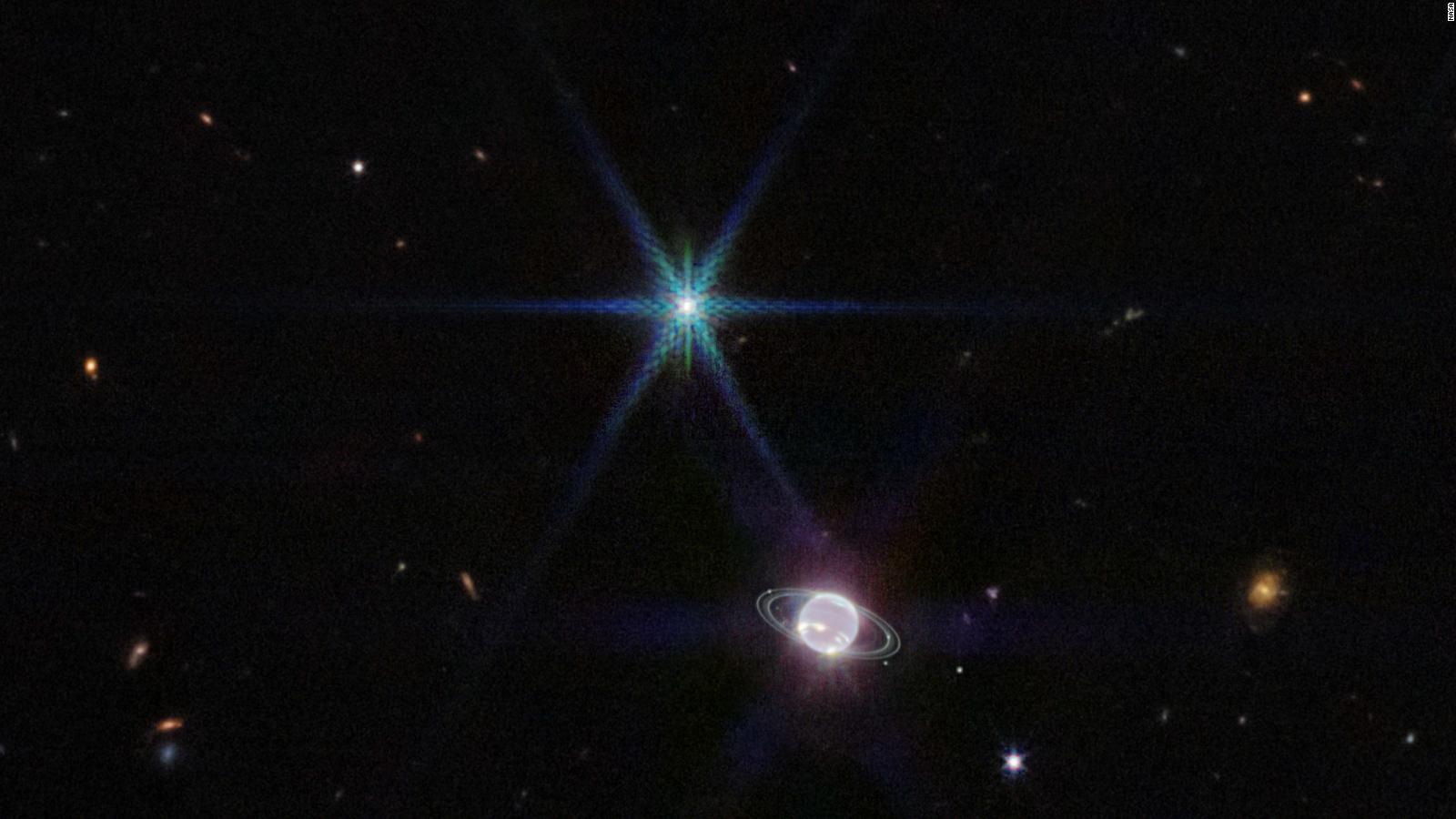