The autumn equinox has arrived. Taken in the night, at 03.04 Italian time on 23 September, it was greeted by shooting stars, especially those coming from the constellations of Auriga and Perseus (ANSA) 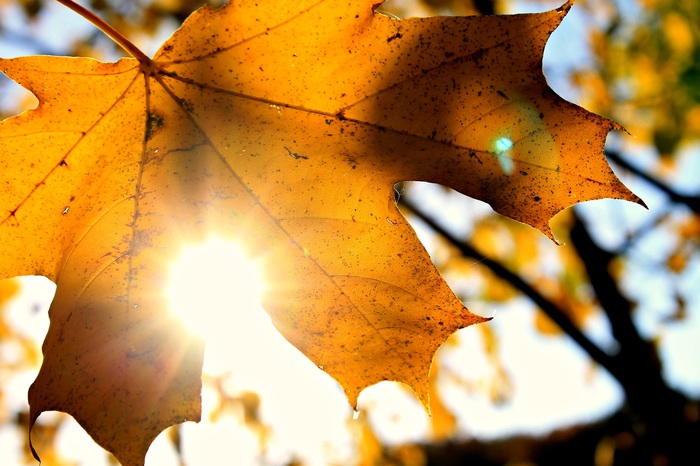 The autumn equinox has arrived.

Taken in the night, at 03.04 Italian time on 23 September, it was greeted by shooting stars, especially those coming from the constellations of Auriga and Perseus, visible at this time of the year with a frequency of 10-20 every hour. observes the Italian Amateur Astronomers Union (Uai).

In the Northern Hemisphere, daylight hours gradually begin to decrease, leading to a shortening of daylight hours by approximately 1 hour and 21 minutes over the course of the month.

The equinox occurs when the Sun, due to the orbit followed by our planet, is at the zenith of the equator: this means that its rays are exactly perpendicular, illuminating half of the planet and leaving the other half in the dark.

The autumn equinox does not always occur on the same day, as tradition usually indicates, but in a period between 21 and 24 September.

This happens because the duration of a solar year (365 days) does not exactly correspond to the sidereal year, that is, the time it takes for the Earth to make a complete circle around its star, which is about 6 hours longer.

To compensate for this discrepancy, leap years have been introduced: in this way the seasons remain consistent, but the dates of the equinoxes are not fixed.

In particular, the autumn equinox most often falls on September 22 or 23, while the other two days are quite rare. 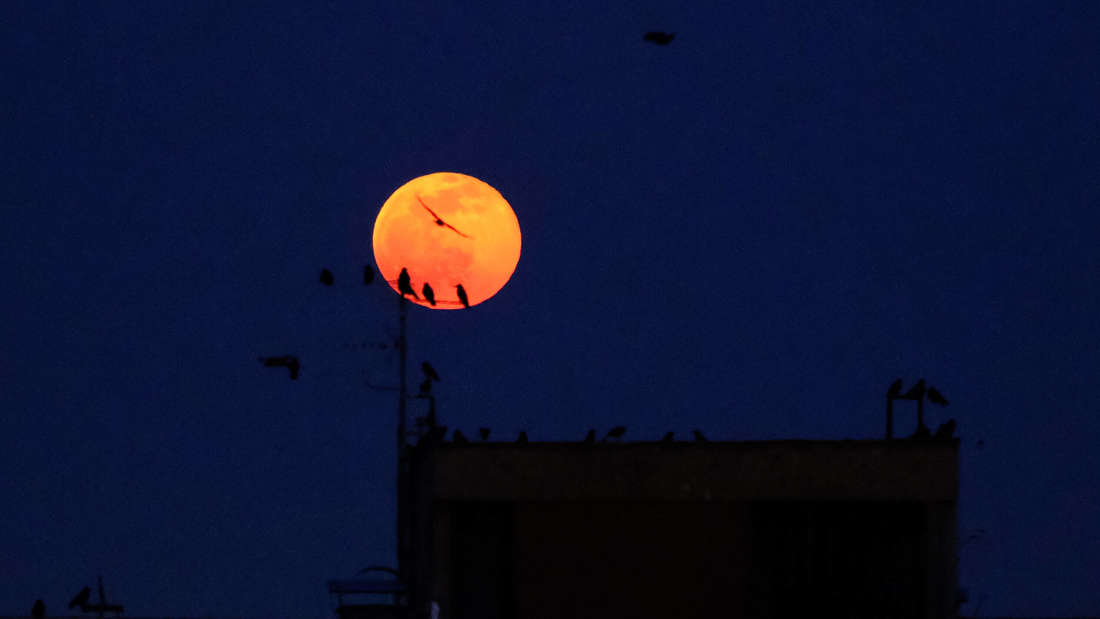 Sky Event "Autumn Moon": When can we see the next full moon?

Sky Event "Autumn Moon": When can we see the next full moon? 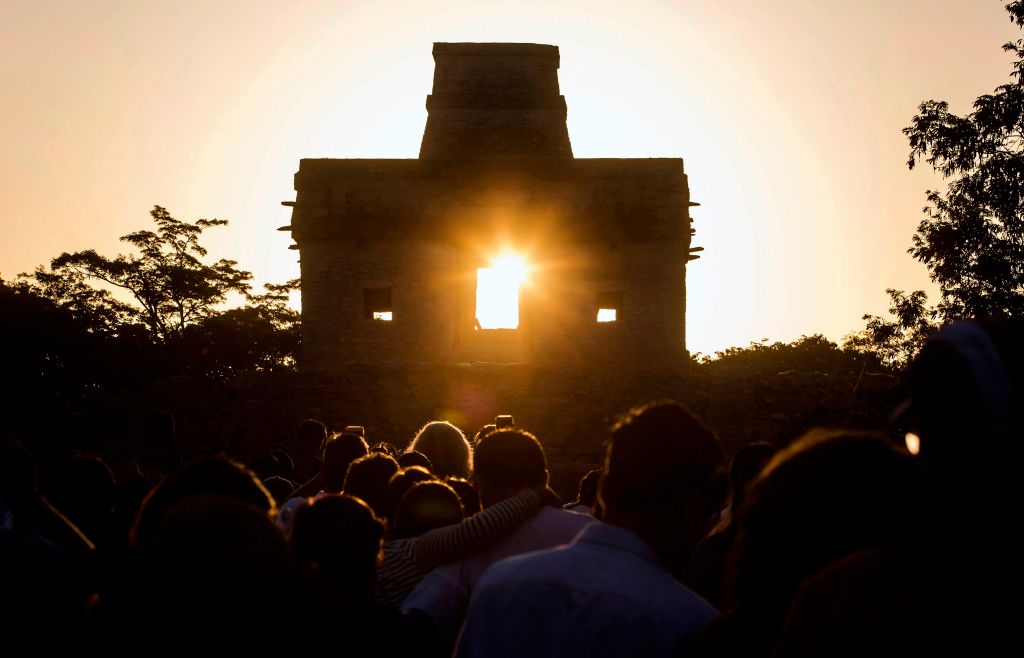 What is the Boreal Autumn Equinox, what does it mean and what do you need to know about it?