"The Sins of Our Mother," Netflix's shocking new docu-crime series, is already the fourth series released this year that combines the Mormon current with crime, and it provides a glimpse into the abyss

"Sins of our Mother," Netflix's shocking new docu-crime series, is already the fourth series this year to combine the Mormon current with crime, and it provides a glimpse into the unfathomable abysses to which the human psyche can plunge when left untreated.

Trailer for the docu-series "The Sins of Our Mother: The Judgment Day Murders" (Netflix)

Before watching "Sins of our Mother" it is recommended to have the following things - anti-nausea pills (or half a lemon), a soft object that you can hit and something lighter that you can watch right after.

Granted, the title of "most horrifying thing you've seen on TV lately" is handed out far too easily, but I think Netflix's new crime docu-series is a worthy contender even in such a competitive environment.

Documentary maker Sky Borgman, who is also responsible for "Kidnapped Before Their Eyes" and "The Girl in the Picture", brings to the screen the story of Lori Vallo, who has been accused since 2019 of the disappearance of her two children, Tylee Ryan (16) and JJ Vallo (7 ).

The story of Valo and her partner, Chad Dable, is well known among the American public.

In fact, Valo was given the nickname 'Doomsday Mom' and the case receives regular coverage even today, including dozens of podcasts that cover the case from every possible angle.

If you are not familiar with the story and want to remain in suspense from the twists and turns in the story, it is recommended not to do a Google search and perhaps wait to read the review until after watching.

After we have aligned, we can dive into this shocking crime story that combines family, religion, romance and most of all - madness.

Unlike many criminals, Laurie's and Elo's lives did not appear to be headed for disaster as they turned out to be.

The beautiful and smiling woman, a member of a family from the Mormon stream, led a fairly ordinary life that also included several positive appearances in the media such as participating in a beauty pageant and a local version of "Wheel of Fortune".

After an unsuccessful marriage to her first husband (the father of her first children Colby and Tylee), Lori remarried Charles Vallo, a wealthy and positive businessman, and together they adopted JJ, a child on the autistic spectrum whose father was unfit to care for him .

Burgman, who already proved in "The Girl in the Picture" her ability to combine archival materials and interviews in a powerful way, here again makes effective use of all the many materials at her disposal.

In the first minutes of "Sins of our Mother" we get to see the Valo family in its happy version, the one that went on family trips to Hawaii (a place that later on will have a completely different context), and filmed stories of singing together in the car, when everything is presented to us through the eyes of Colby, Lori's eldest son .

The speed with which the family story turns from comedy to tragedy is quick and frightening.

In 2018, Lori meets Chad Devil, an active member of the Mormon Church and a writer who writes about his near-death experiences, and from that moment her life takes a threatening turn.

Her marriage to Charles is crumbling and he complains that she suffers from visions that she is an eternal being and her job is to fight Satan and his emissaries.

Just before her story goes from the family level to the criminal level, we get to hear Valo in her voice when she speaks in the podcast she recorded together with her friend Melanie Gibb, about her preparation for the return of Jesus and the role she and her friends are going to play in the renewed world.

From this point on, more and more deaths are increasing in Valu's surroundings.

It starts with Charles, with whom she has already started divorce proceedings.

He was shot by her brother Alex in what Hella describes as self-defense, but the cameras reveal it was a premeditated murder.

Later, Chad's wife also dies under unclear circumstances, and not two weeks pass before the two newly widowed men marry each other in Hawaii.

Miraculously, and mostly thanks to the incredibly sloppy work of law enforcement and welfare, Laurie Vallo and Chad Bale were not suspected at this point, but at the end of 2019, right after the two moved from Arizona to Idaho, they lost contact with Tylee and JJ, and the relatives of the children are beginning to worry.

Without bothering with what happened to the children, from this point on a large part of "Sins of our Mother" is devoted to self-flagellation.

Besides Lori's son, Colby, Burgman also interviews her mother Janice, her former mother-in-law, her son's wife and journalists who investigated the affair in real time.

Everyone is trying to figure out how Vallo and Dable managed to slip under the radar for so long.

The interview with Janice (the mother), is probably the most interesting of all, she went out in real time to the media and said that she is sure that there is no way that her daughter could harm her children.

Today she strikes a sin.

The television hell of "The Handmaid's Tale" is slowly coming to a close, and it will end in blood

A normative starting point that serves as a warning sign.

"Sins of our Mother" is already the fourth series that comes out this year and combines the Mormon current and crime, it was preceded by "Murder among Mormons", "Viewers: Praying and Silent" (both on Netflix) and "Under the Miracle of the Sky" (FX, which in Israel is available on Disney Plus) , but unlike them, she does not dive into the depths of faith.

Most of all it provides a glimpse into the unfathomable abysses into which the human soul can plunge when left untreated.

The normative starting point of Laurie and Alou should be a warning sign to anyone who watches the series and says, "Well, this would never happen to us."

If you are a true masochist and remain curious after watching, it should be noted that the trial of Vallo and Deville is expected to open early next year.

Who knows, maybe we'll get more chapters in this crazy story. 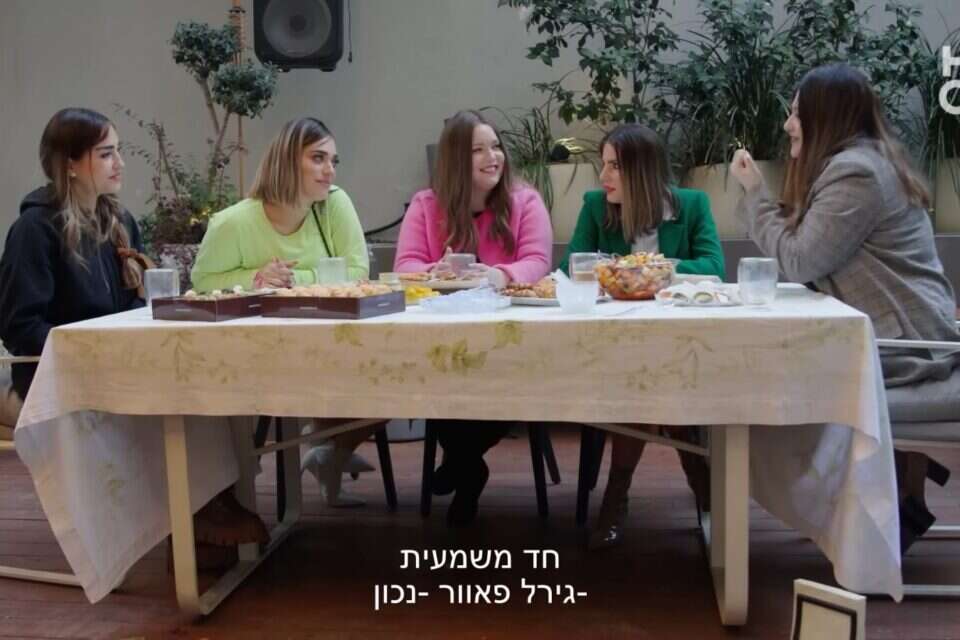 "Daughters of Barak": It turns out that ultra-Orthodox can also sanctify the values ​​of exposure and advertising Israel today

"Models" reveals the ugly and rude face of the fashion industry - voila! culture

After three episodes I was sure it was another mediocre docu about the Rolling Stones. Then came the fourth episode - voila! culture 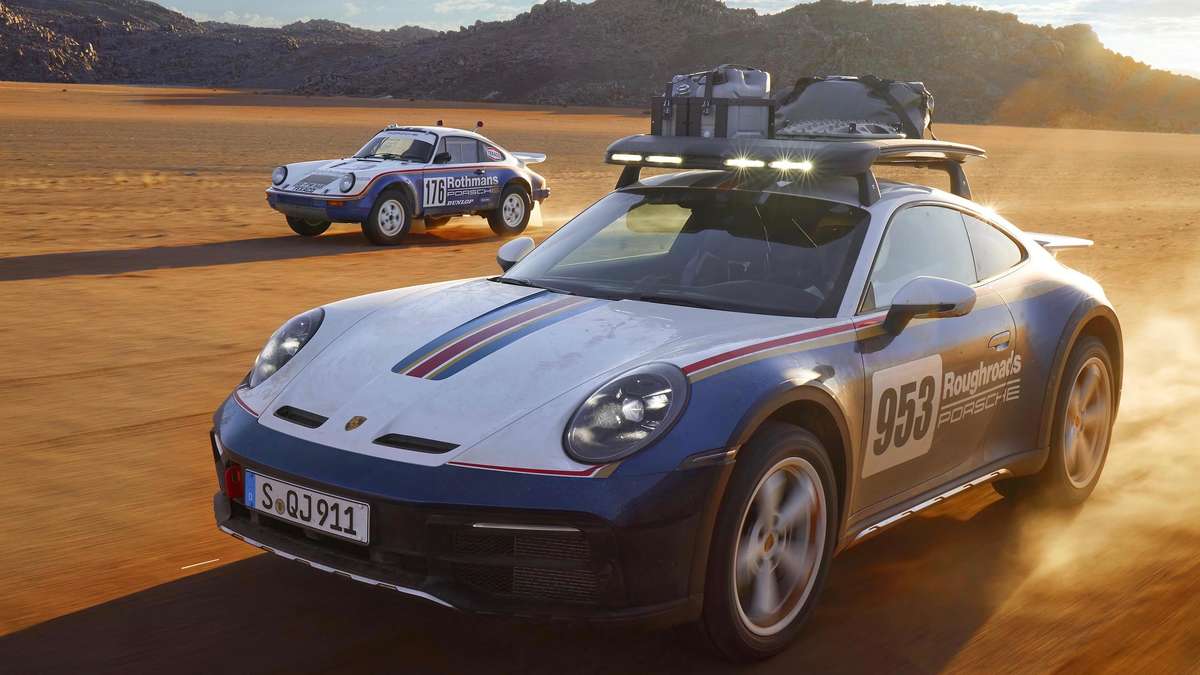 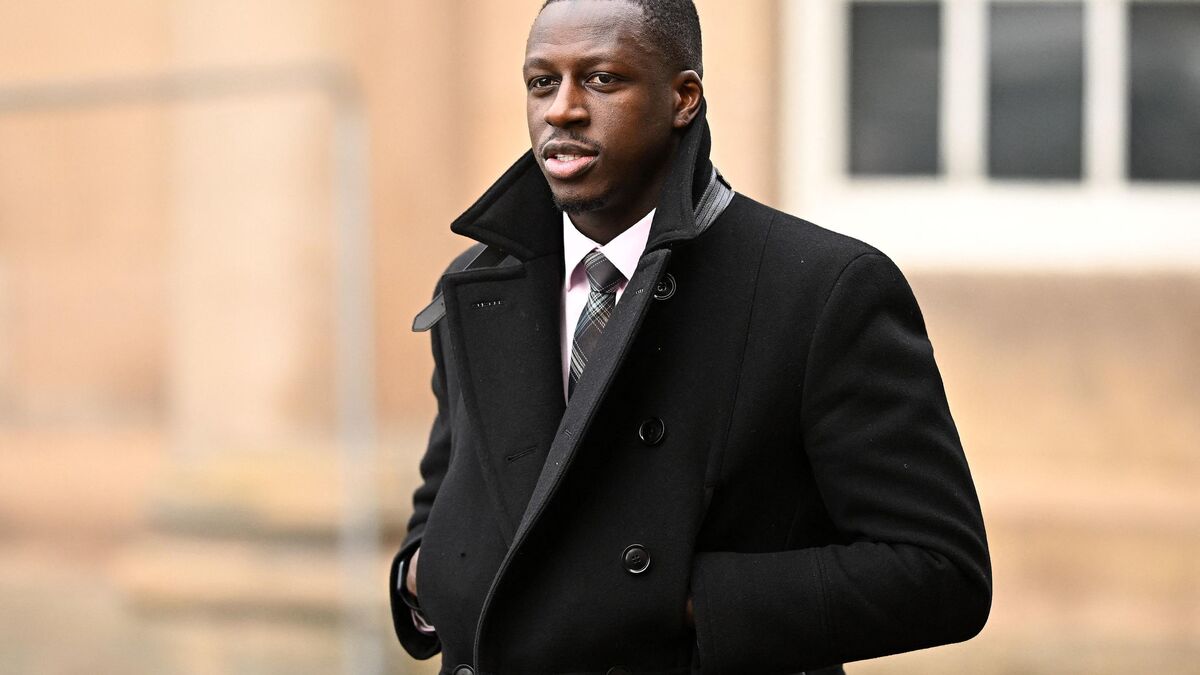