Louise Fletcher won an Oscar for her unforgettable role as Nurse Ratched in the film "The Cuckoo's Nest", a character chosen as one of the greatest villains in the history of cinema

Actress Louise Fletcher ("The Cuckoo's Nest", "Deep Space 9") passed away at the age of 88

Louise Fletcher won an Oscar for her unforgettable role as Nurse Ratched in The Cuckoo's Nest, a character chosen as one of the greatest villains in film history.

Was unknown before the hacking role.

American actress Louise Fletcher, who won an Oscar for her unforgettable role as Nurse Ratched in the film "The Cuckoo's Nest", passed away at the age of 88. According to a statement from her agent, Fletcher died at her home in the south of France.

Although she was best known for playing Nurse Ratched, Fletcher's career spanned six decades on television and film, and one of her notable roles other than the one that won her the Oscar was in the series "Star Trek: Deep Space 9", where she played the villain Kai Winn Adami throughout seven seasons.

Fletcher began her acting career in the 1950s but took more than a decade off to raise her children, so the role that made her came in 1975 as a relative unknown, after leading actresses such as Angela Lansbury and Ellen Burstyn turned down the role.

"The Cuckoo's Nest", directed by Milos Furman based on the book of the same name, became a huge success, won numerous awards and was included in many lists of the greatest American films of all time.

Fletcher's Oscar win for her role was part of a string of awards "The Cuckoo's Nest" scooped at the 1976 ceremony, including best picture, best director, best actor (Jack Nicholson) and best screenplay.

The American Film Institute ranked Nurse Ratched as one of the greatest villains in film history, ahead of only the Wicked Witch of the West ("The Wizard of Oz"), Darth Vader ("Star Wars"), Norman Bates ("Psycho") and Hannibal Lecter (" Silence of the Lambs").

Relax my sister: "Ratched" is indeed beautiful, but she is sloppy and in love with herself

Apart from that, Fletcher played in films such as "Thieves Like Us" by Robert Altman, "The Exorcist 2", "Flowers in the Attic" and "Games of Seduction", and also guested in series such as "Secrets of the City" and "Joan of Arcadia" - on both of which she was Nominated for an Emmy Award.

Her last role was in 2017 in the Netflix series "Girlboss". 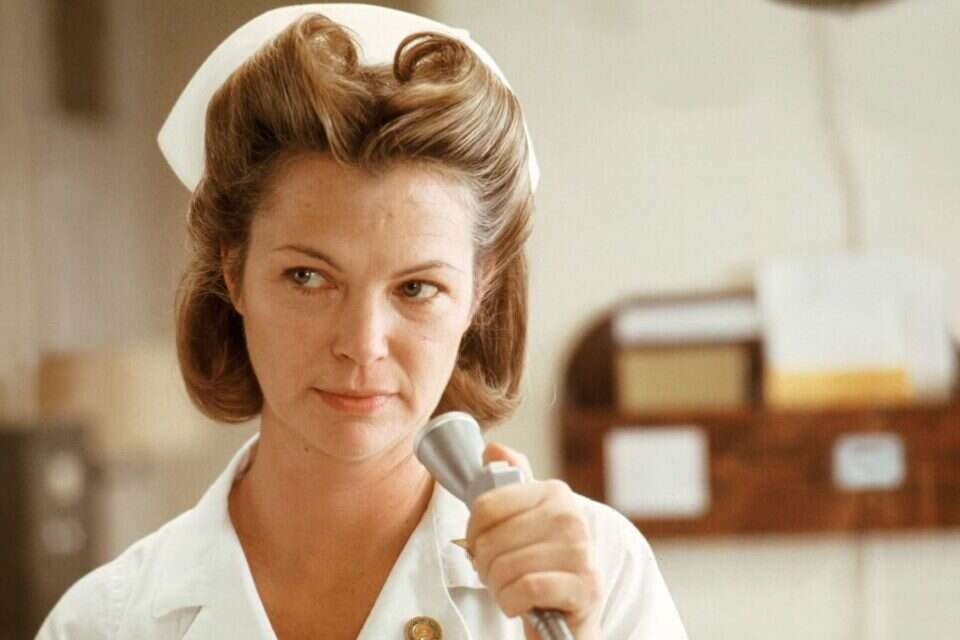 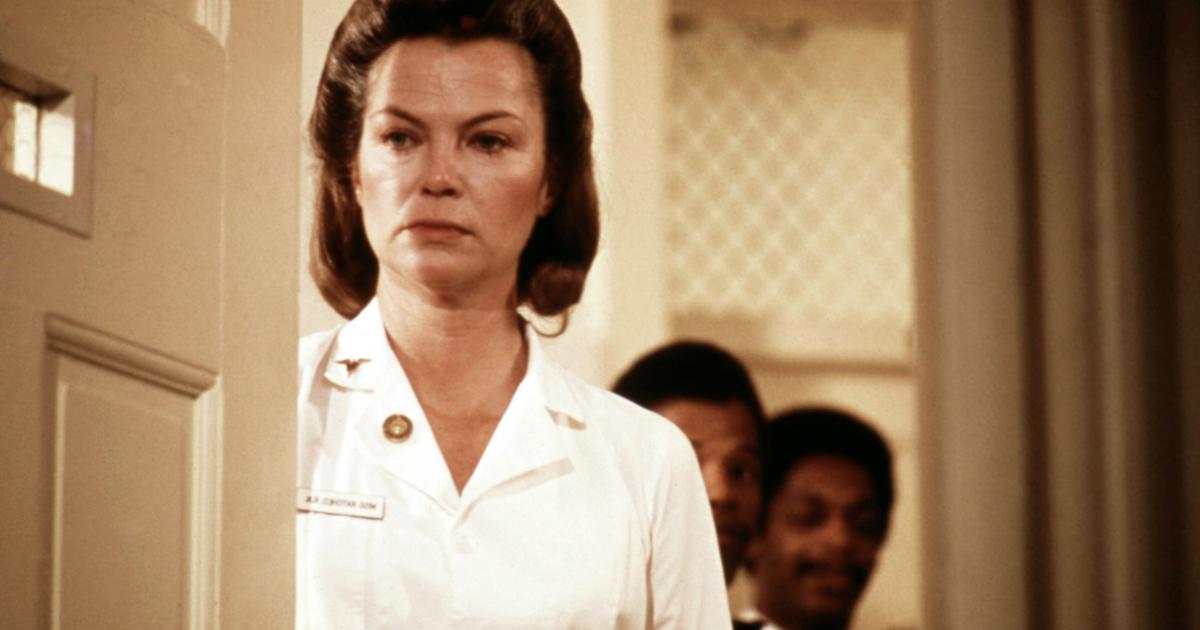 Death of actress Louise Fletcher, the terrifying nurse from One Flew Over the Cuckoo's Nest 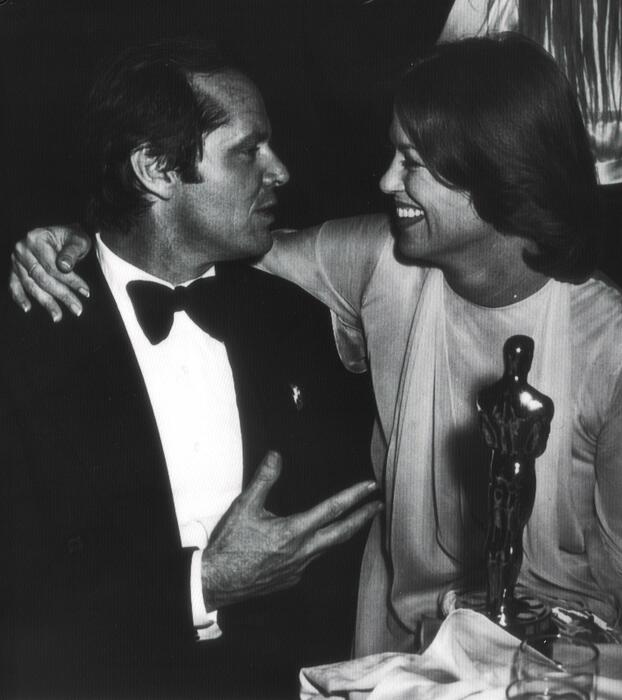 Farewell to 'Mildred' by One Flew Over the Cuckoo's Nest

Actress Angela Lansbury ("Murder with a Pen Pull") passed away at the age of 96 - voila! culture 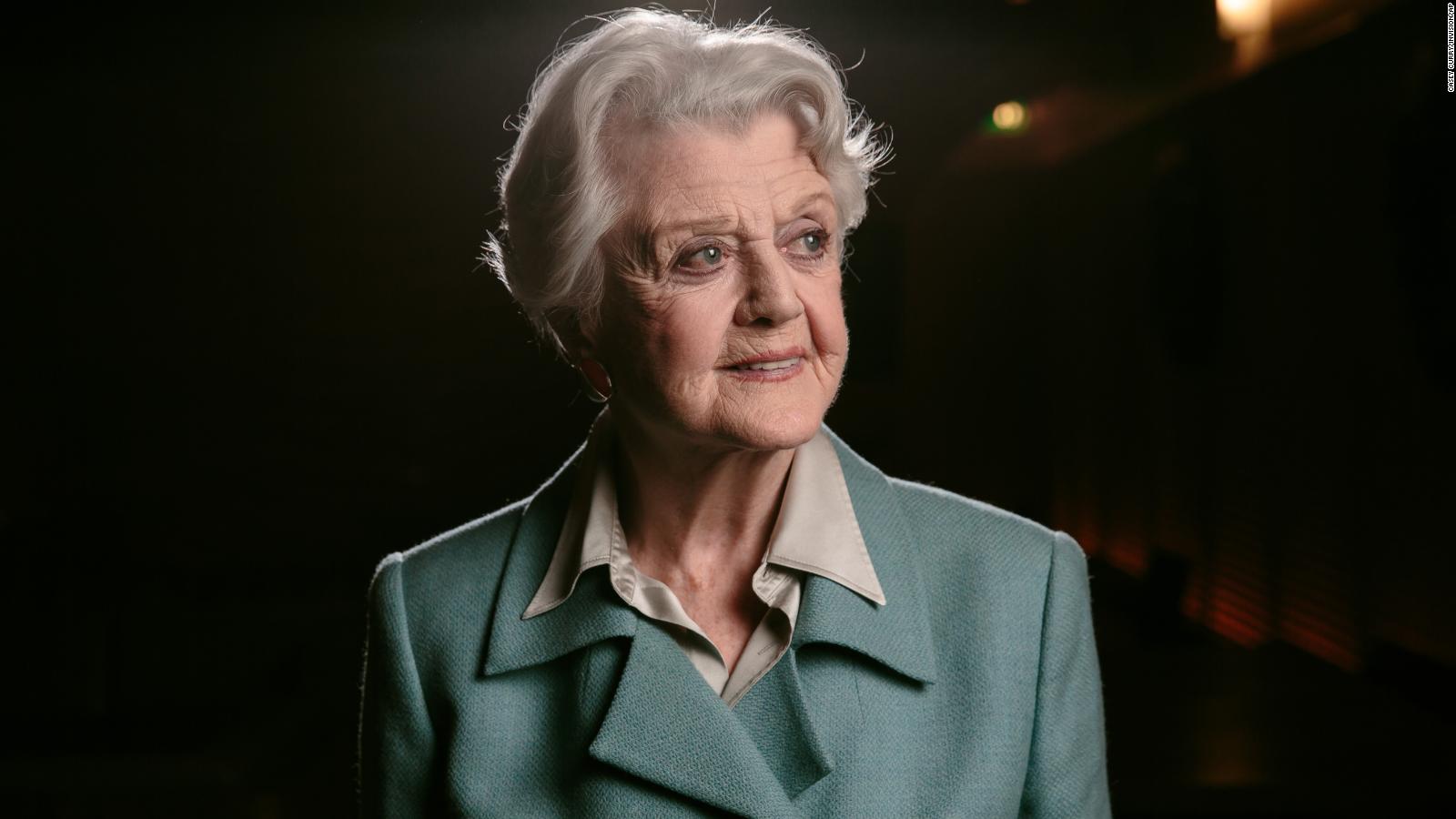 Angela Lansbury, star of 'Murder, She Wrote,' dies at 96 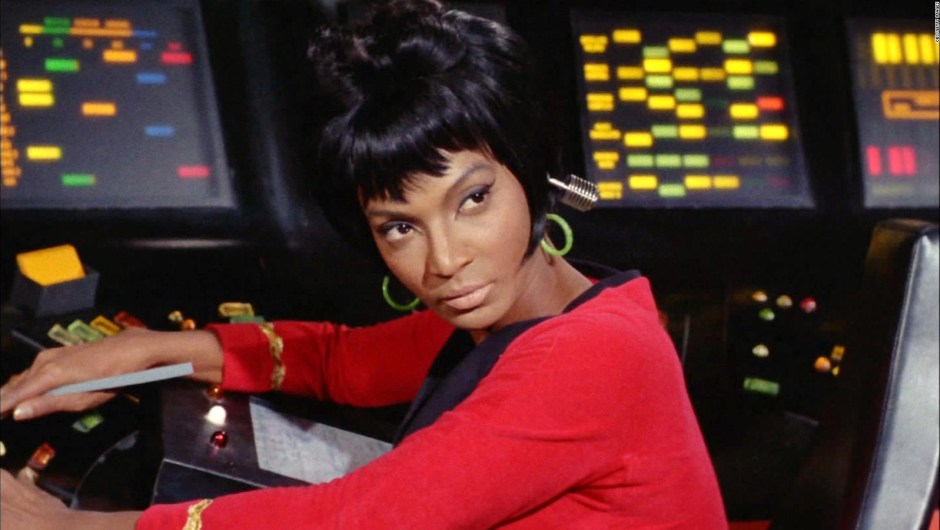