The partnership between Alfa Romeo and the State Police is strengthened with the new supply of Alfa Romeo Giulia in white-blue livery. (HANDLE) 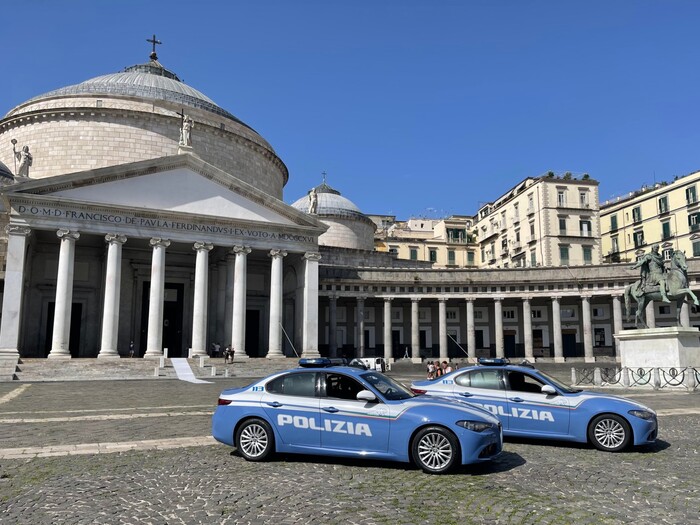 The partnership between Alfa Romeo and the State Police is strengthened with the new supply of Alfa Romeo Giulia in white-blue livery.

The sedan of the Biscione, assigned to the General Prevention and Public Rescue Offices (UPGSP), is intended to perform the steering wheel service and will guarantee control of the territory in all Italian provinces.

450 vehicles will enrich the car fleet of the Italian police stations by the end of the year, becoming part of the family of the "panthers" who have written the history of the State Police and of our country.

The Giulia of the new supply are equipped with the 2.0 turbo 200 HP engine with 8-speed automatic transmission and rear-wheel drive.

The State Police have been using Alfa Romeo cars and engines for over seventy years to ensure the safety of citizens.

The first Pantera is an Alfa Romeo 1900 from 1952: it guaranteed power and reliability for steering wheel service thanks to its 100 horsepower.

From 1955 the baton of the role passed from 1900 to the snappy Giulietta TI, to arrive at the Giulia in the 1600 cubic centimeter engine that developed a power of 92 horsepower.

In the unmistakable gray-green livery he became an Italian icon, star of many detective films of the time.

Even in the 1960s, the Alfa Romeo Panthers were joined by coupé models, such as the 2600 Sprint with bodywork by Bertone, or vans such as the Romeo II.

Finally, Police Panthers were other Alfa Romeo cars, which entered the collective imagination of the country, such as the Alfetta, the New Giulietta, the Alfasud, the 33 that introduced the current white and blue color scheme, the Alfa 90, the Alfa 75, 155, 156 and 159 also in the Sportwagon version up to the Giulietta and the current Giulia.

"The supply of Giulia - said Raffaele Russo, Country Manager of Alfa Romeo in Italy - is part of the tradition of Alfa Romeo sports sedans at the service of the Police. Since the 1950s, the fastest and safest cars on the track and on the road have been they prove perfect for serving the state and citizens. In history, all our most significant models have been "enlisted" and for every Alfista this is a responsibility and a source of great pride ". 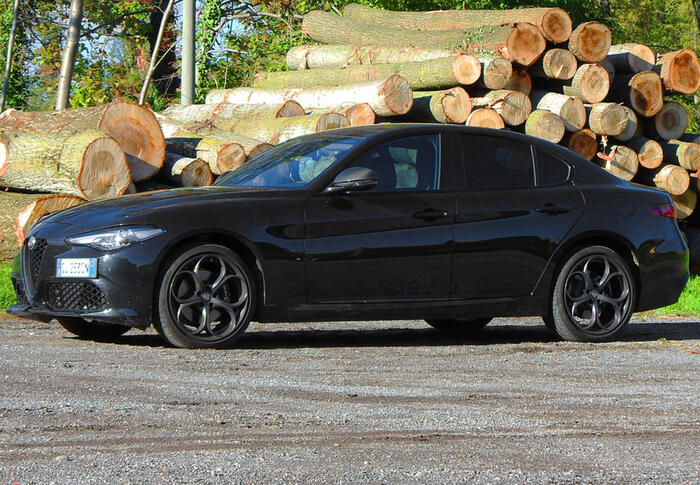 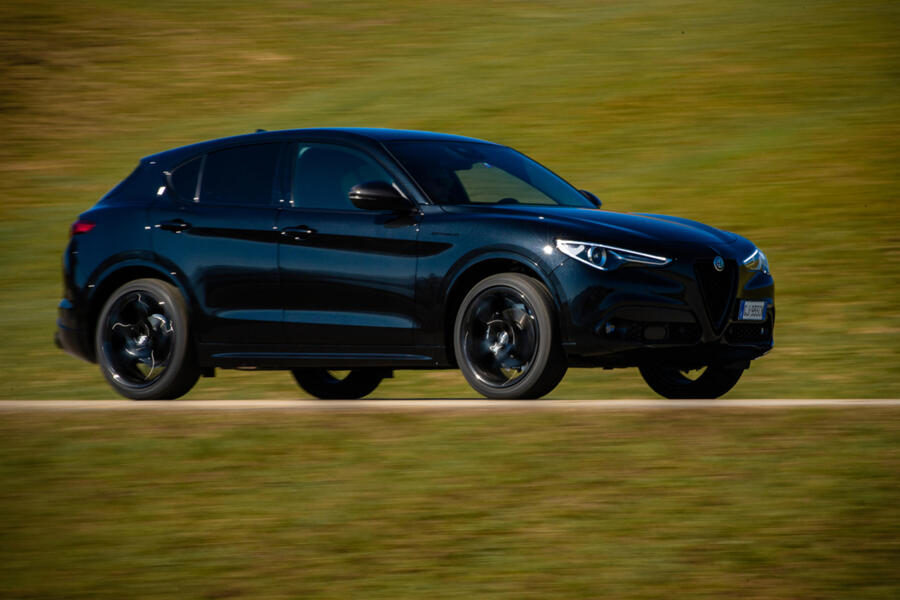 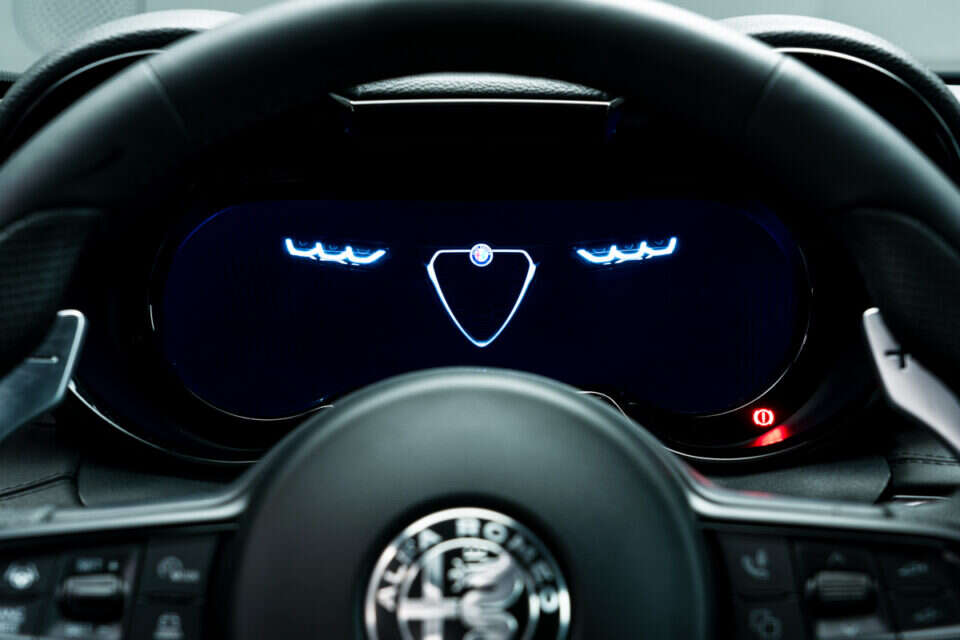 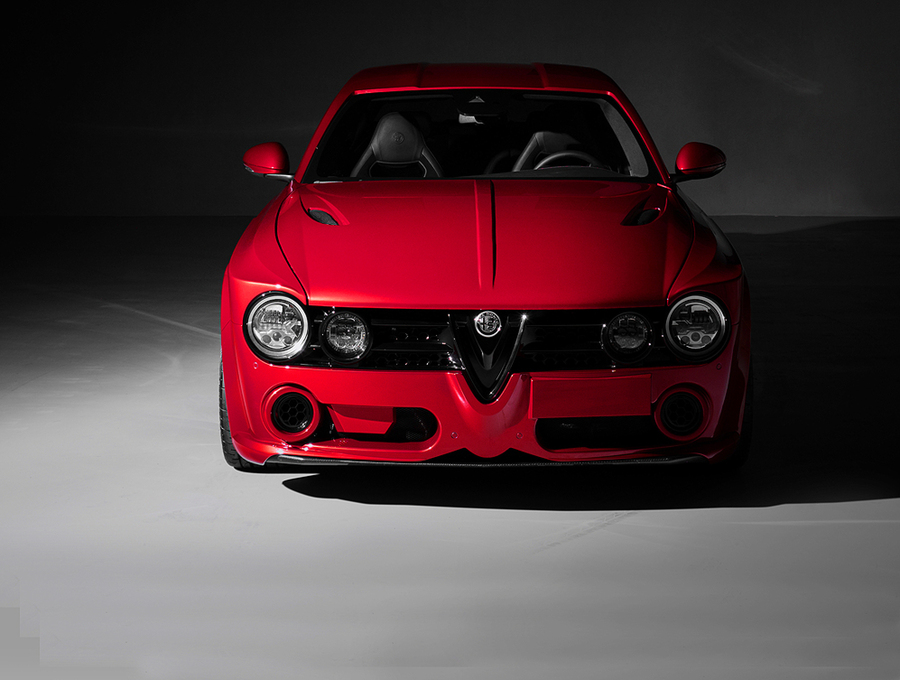 Giulia ErreErre Fuoriserie, in search of the charm of the '60s 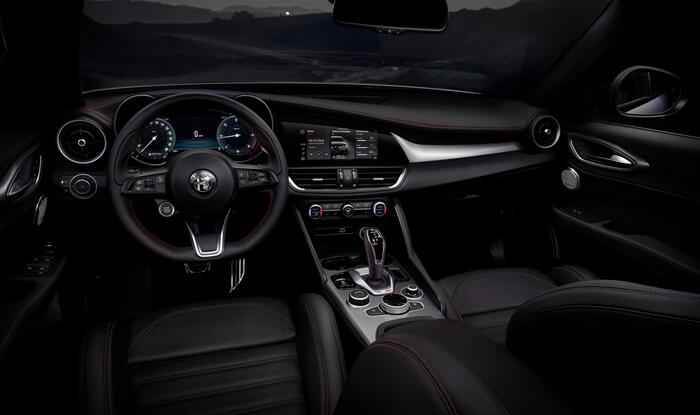 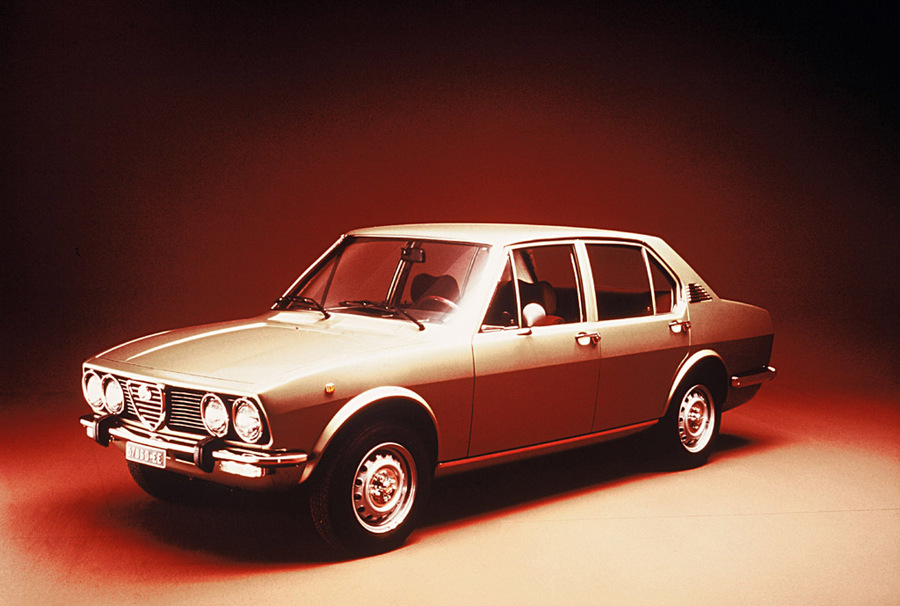 The 50th anniversary of the Alfetta, a myth between street and cinema