Hurricane Fiona: more than 500,000 homes without electricity in eastern Canada

After the destructive passage of Fiona in the Caribbean, the Canadian weather services have multiplied the warnings on this storm described as "historic". 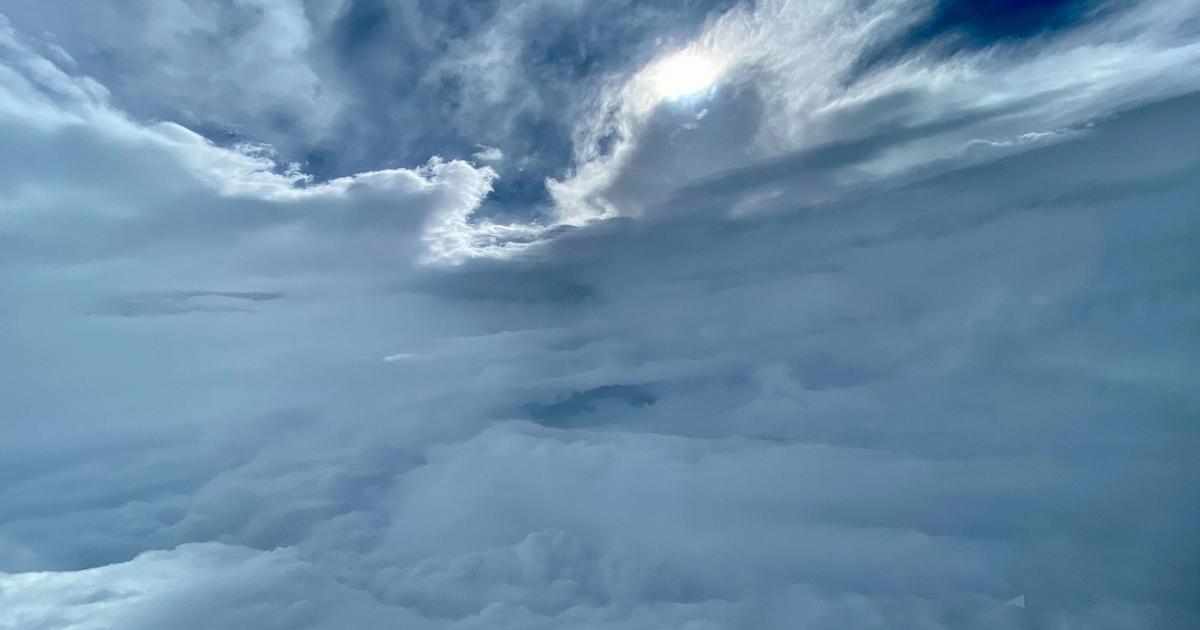 More than 500,000 homes were without electricity on Saturday, September 24 on the Atlantic coast of Canada, hit by hurricane Fiona, according to the cumulative figures provided by several operators.

In the province of Nova Scotia alone, the operator Nova Scotia Power, for example, announced around 1:05 p.m. GMT of 414,163 customers without electricity, while the Canadian weather services multiplied the warnings on this storm described as “

”, which has already sown death and destruction in the Caribbean. 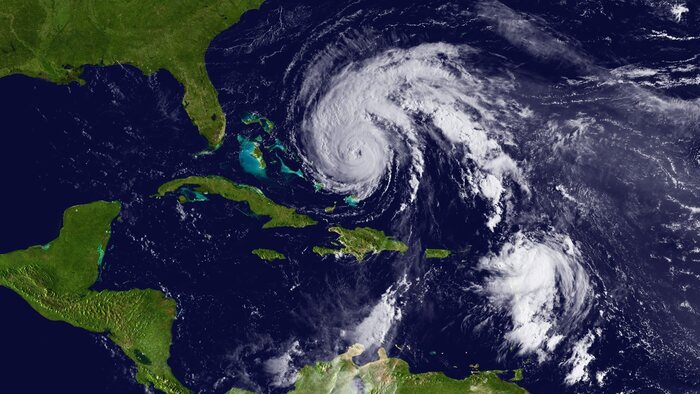 Alert in Canada for Fiona, half a million homes without electricity 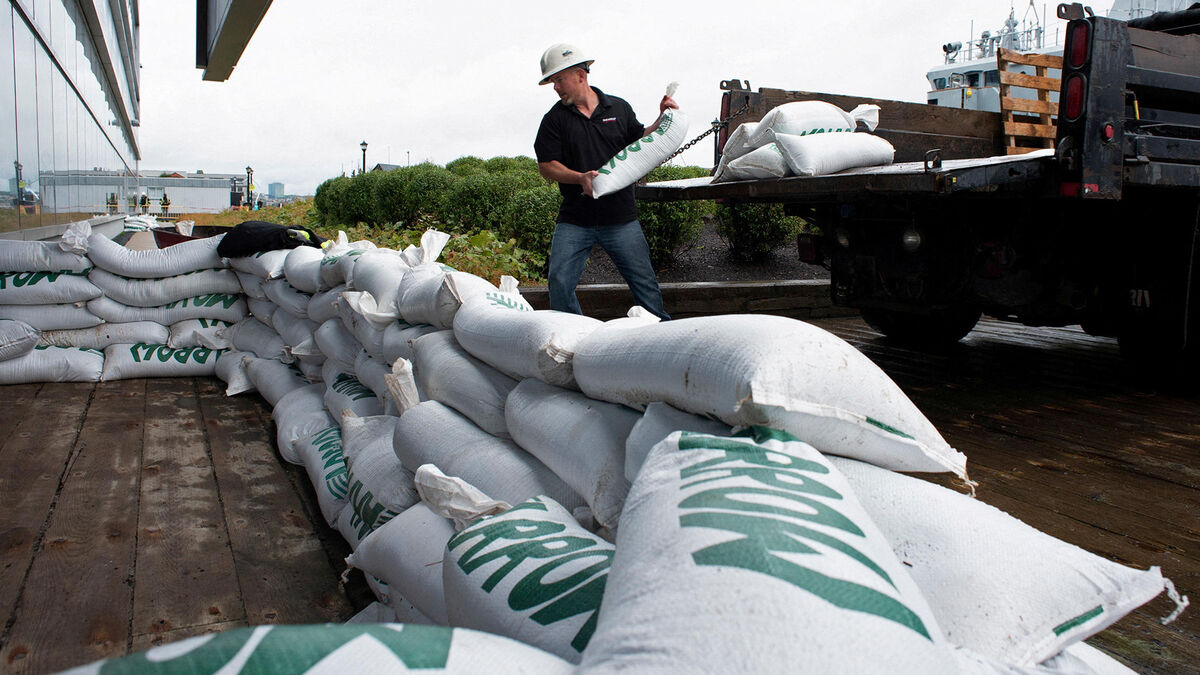 Canada: Fiona, half a million homes without electricity

Hurricane Fiona: more than 500,000 homes without electricity in eastern Canada 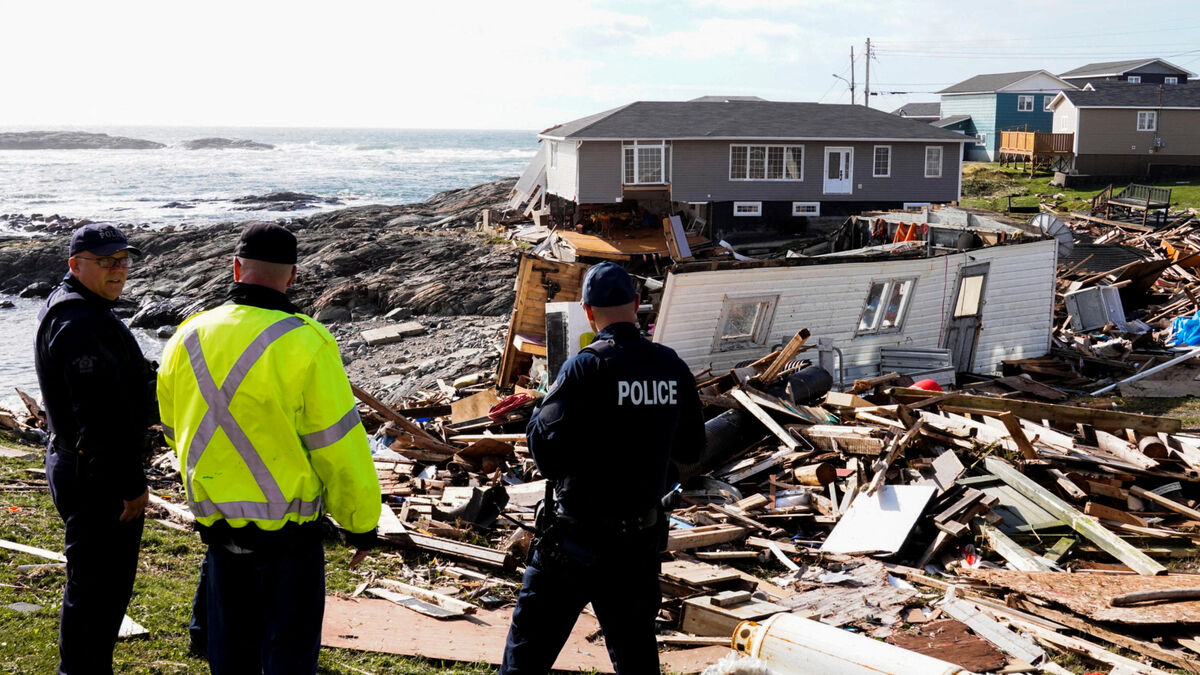 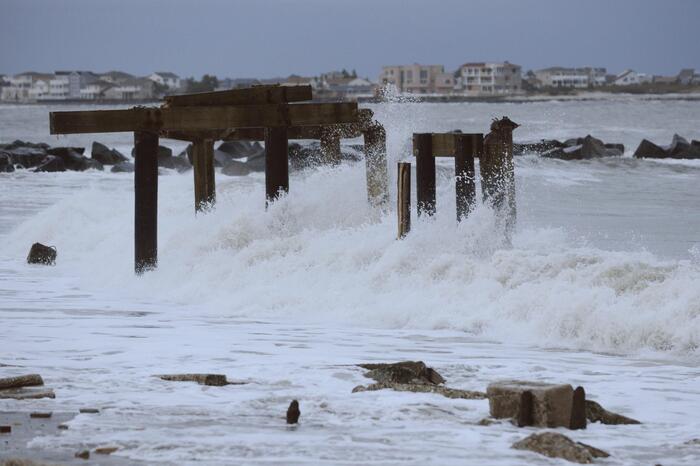 Canada: storm Fiona, 2 women dragged into the sea, one missing 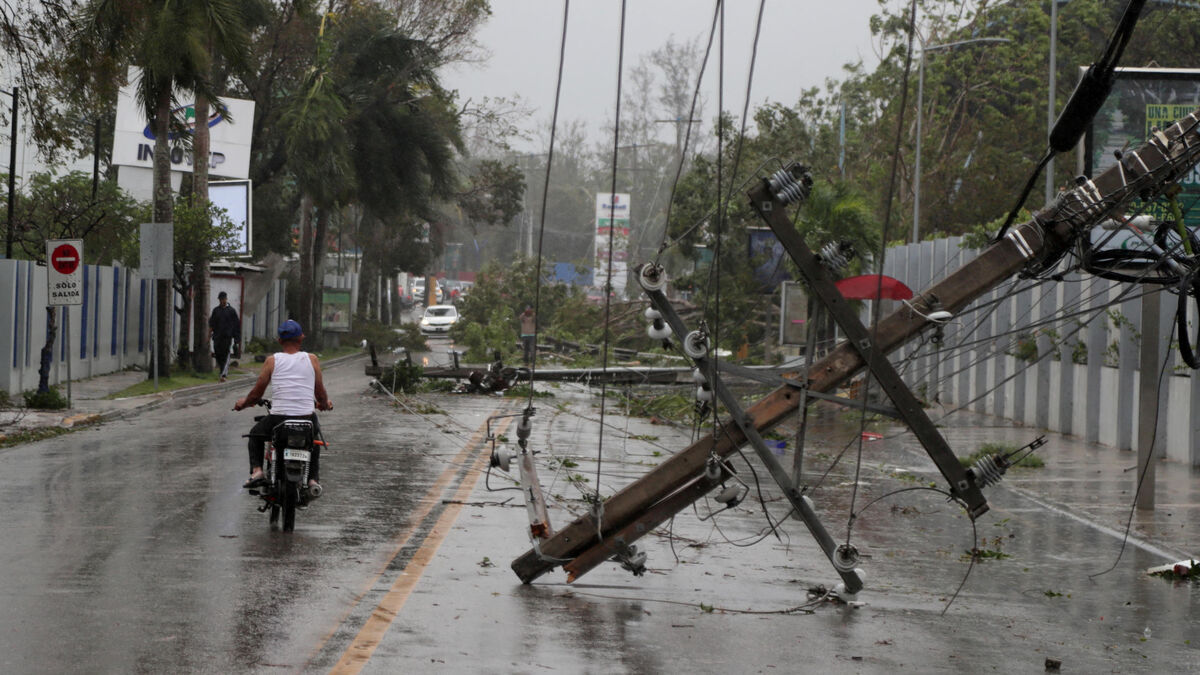 Hurricane Fiona: disruptions in Guadeloupe, "catastrophic" damage and deaths in Puerto Rico and the Dominican Republic 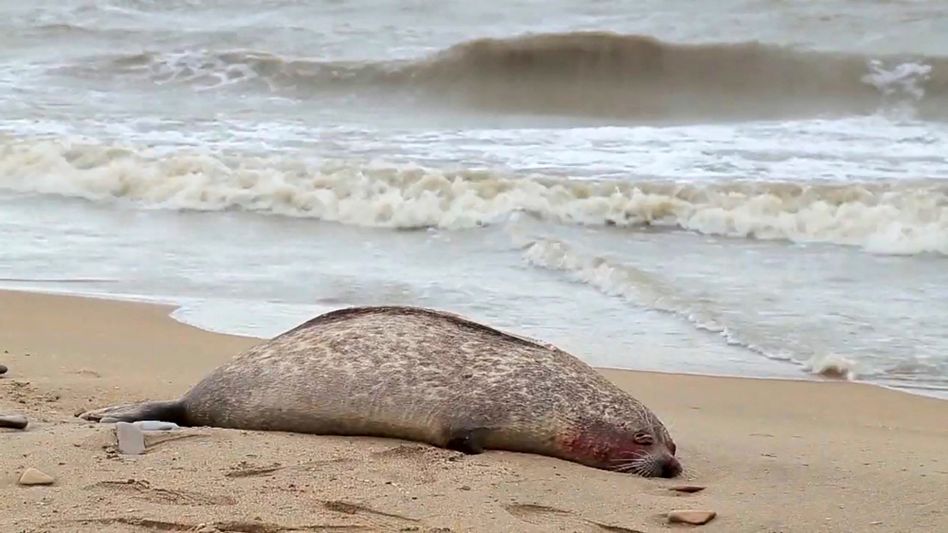 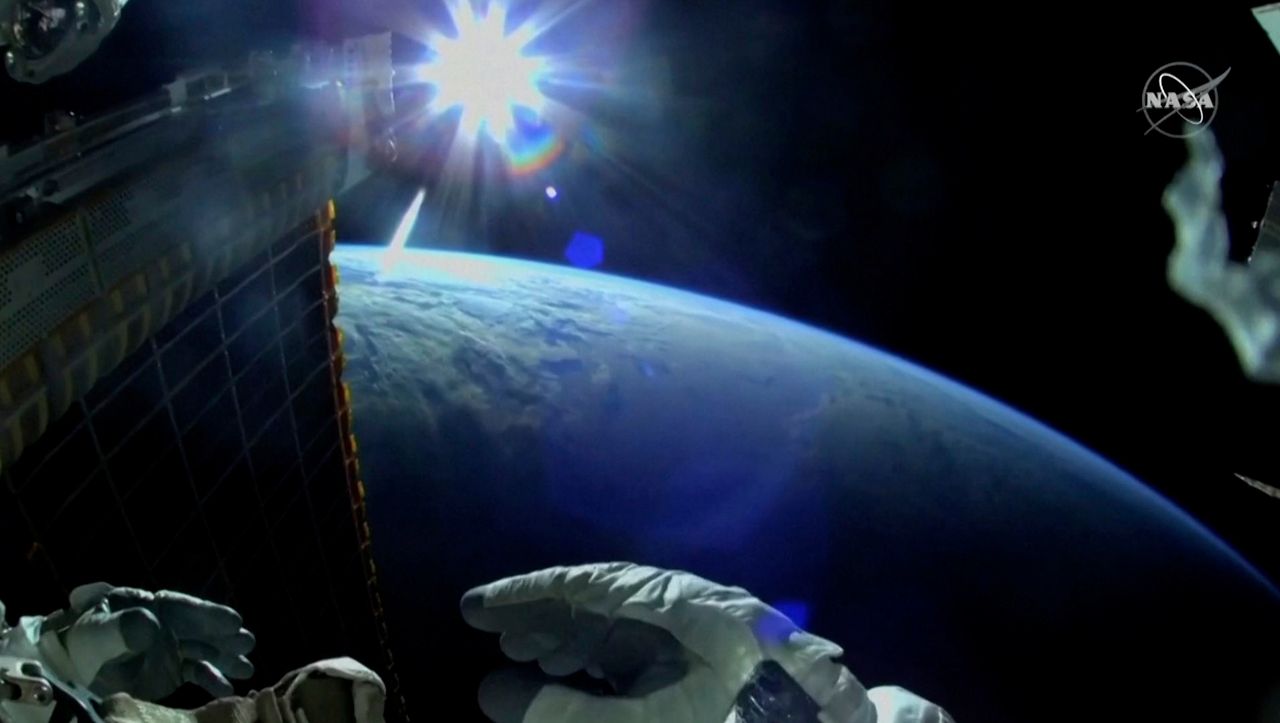