Mission Artémis: the take-off of the rocket once again postponed by NASA

After two postponements on August 29 and September 3, the departure of the mission was again postponed due to bad weather. 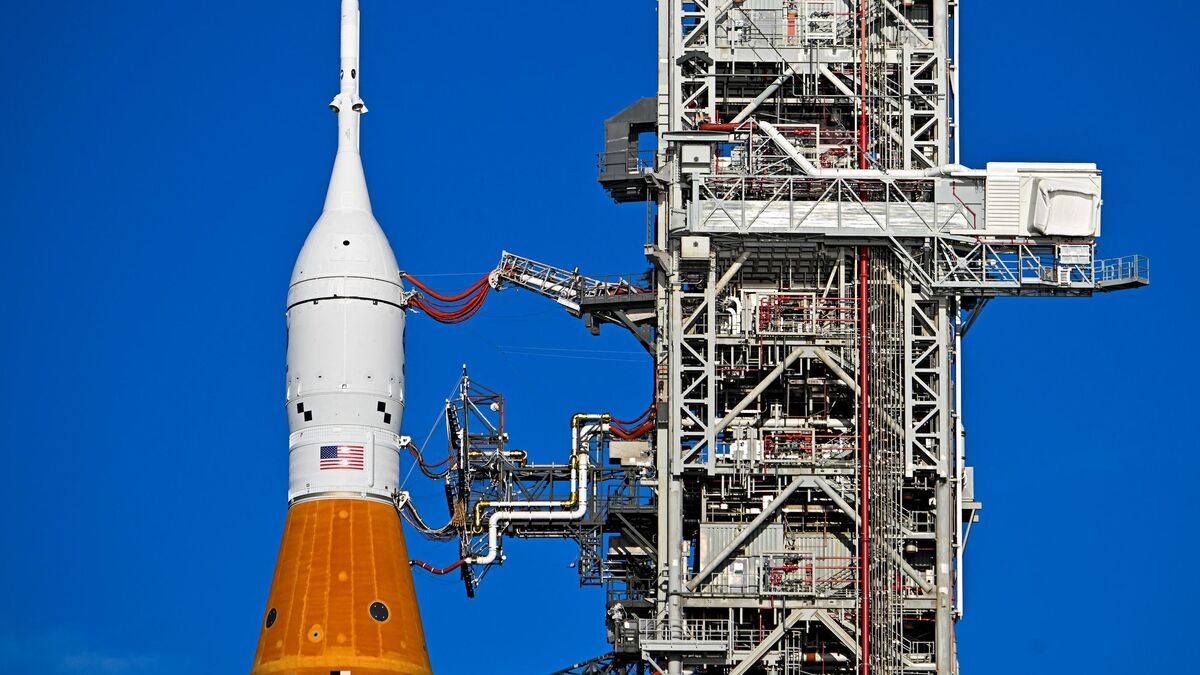 Space epic enthusiasts will have to wait a while longer.

NASA announced on Saturday the postponement of the takeoff of the mega rocket of the "Artemis" mission to the Moon due to a storm.

Initially scheduled for August 29, the departure of the machine had been postponed for the first time due to a technical problem, then a second time on September 3, for the same reasons.

The rocket, which is traveling empty, is to perform a test flight to prepare for the return of astronauts to the satellite from Earth by 2025. 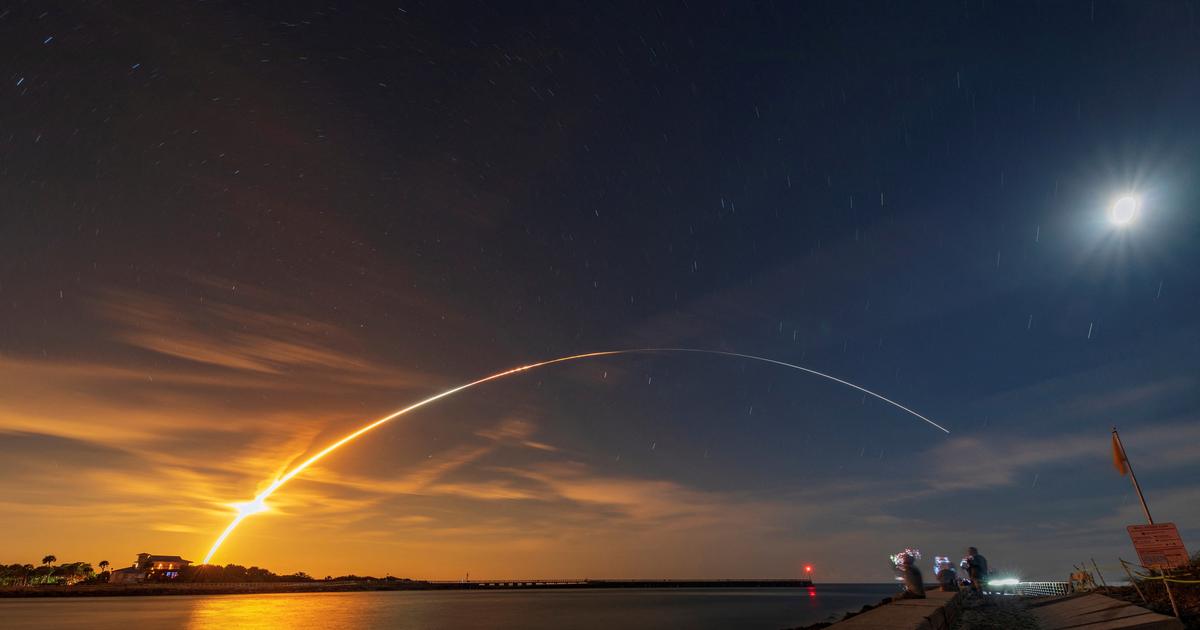 Artemis: astronauts will live on the Moon by 2023, according to NASA 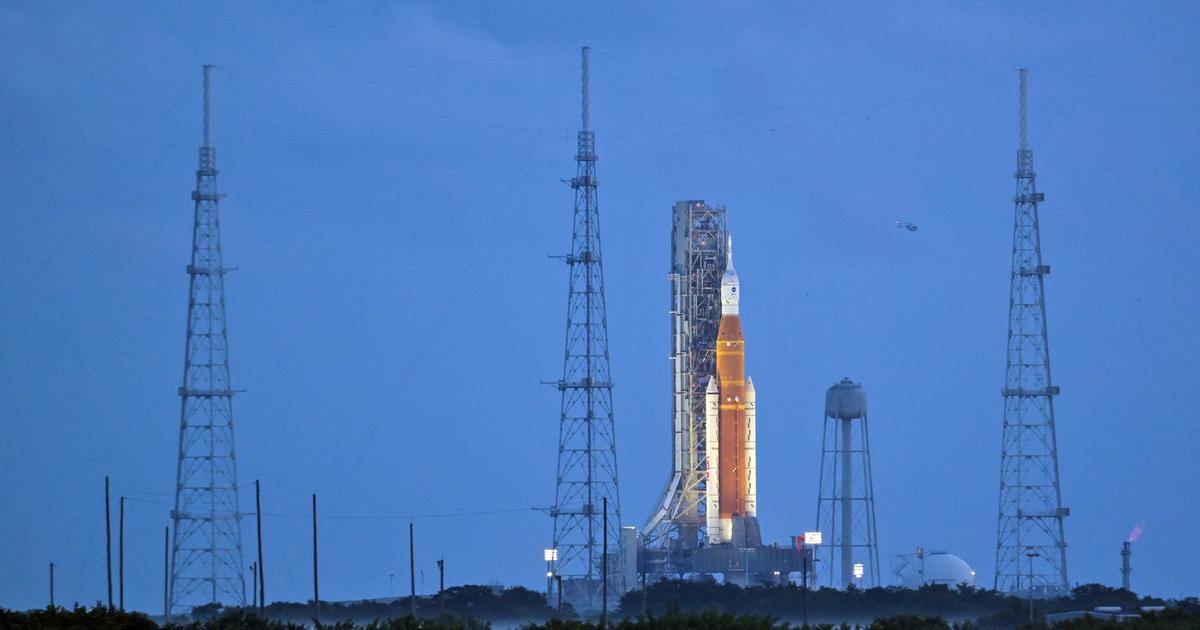 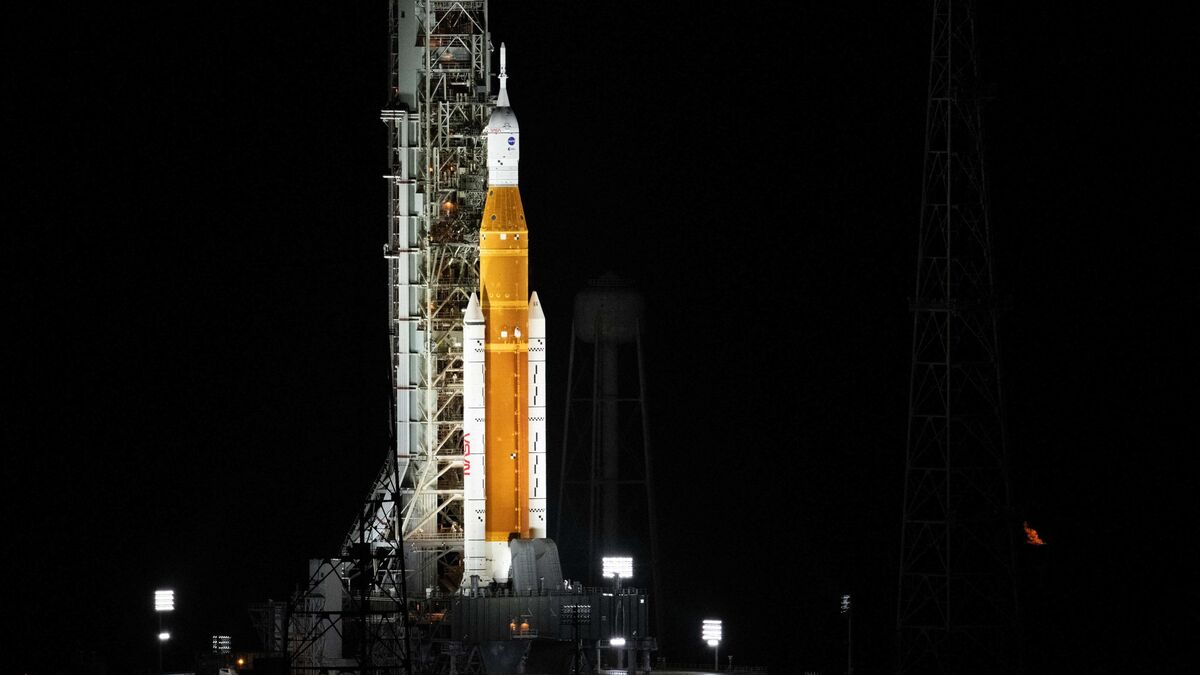