91-year-old James Earl Jones is retiring from Star Wars. But his striking voice – that of Darth Vader – remains: a company from Kyiv synthesized it for the »Obi-Wan Kenobi« series. 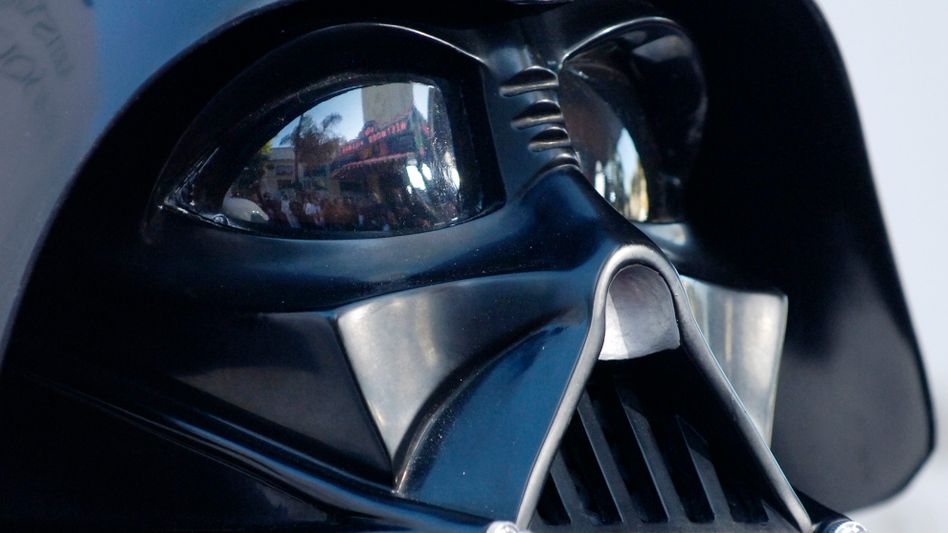 45 years after his first voiceover appearance as Darth Vader in the film »Star Wars«, James Earl Jones has said goodbye to the role of his life.

In future films and series, the villain's voice will be artificially generated - and it should sound exactly like Jones in the 1970s.

This is already the case in the Disney+ streaming service Obi-Wan Kenobi, reports Vanity Fair.

But Jones wasn't behind the famous mask himself.

Vader was played (mostly) by David Prowse in the early Star Wars films, in Rogue One: A Star Wars Story

by Spencer Wilding, in "Obi-Wan Kenobi" (mostly) by Dmitrious Bistrevsky and Tom O'Connell.

But it was always Jones' incisive voice in the English original that breathed life into the character.

The corresponding sound files for »Obi-Wan Kenobi« were created before the Russian invasion.

But the Ukrainians have since continued their work, mostly on projects that are still classified, the report says.

James Earl Jones is now 91 years old, his own voice has changed.

In the end he was just a kind of "benevolent godfather" for the production of the series, as Lucasfilm's Matthew Wood told the magazine, i.e. a consultant.

He has therefore wanted to retire from the Vader role for several years.

When Wood showed him Respeecher's work, Jones agreed to make his archive footage available for future AI generation of Vader.

Respeecher previously synthesized the voice of young Luke Skywalker for The Book of Boba Fett, also on Disney+.

Synthesis using AI allows the voices of actors to be used for new texts even after their death.

Software that is able to imitate vocals is being developed by Google and Amazon, among others, but also by smaller companies such as Aflorithmic, Descript (formerly Lyrebird), who use it in the post-production of podcasts, for example. 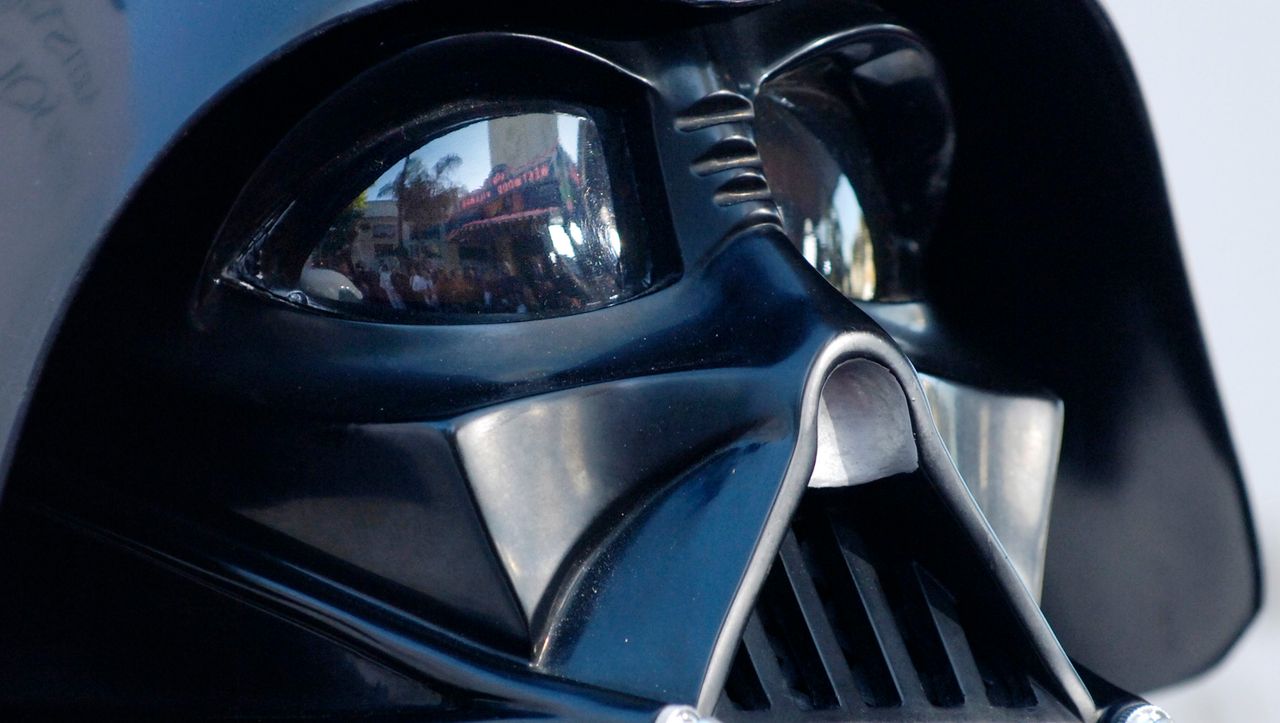 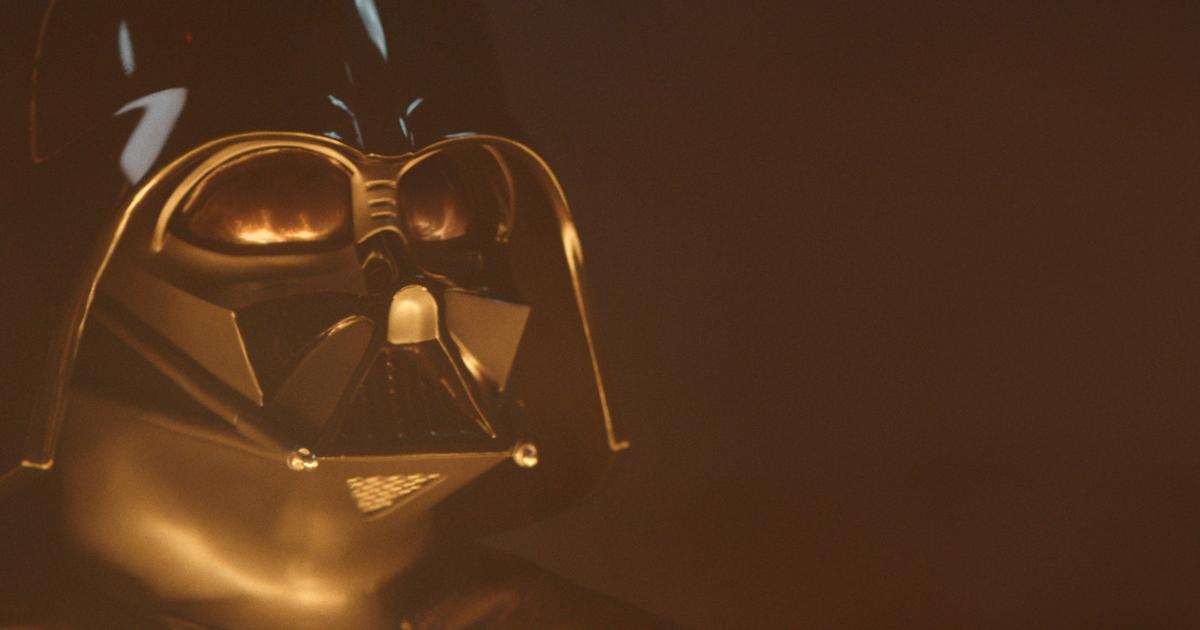 Darth Vader makes Fortnite unsafe: This is how players get his lightsaber 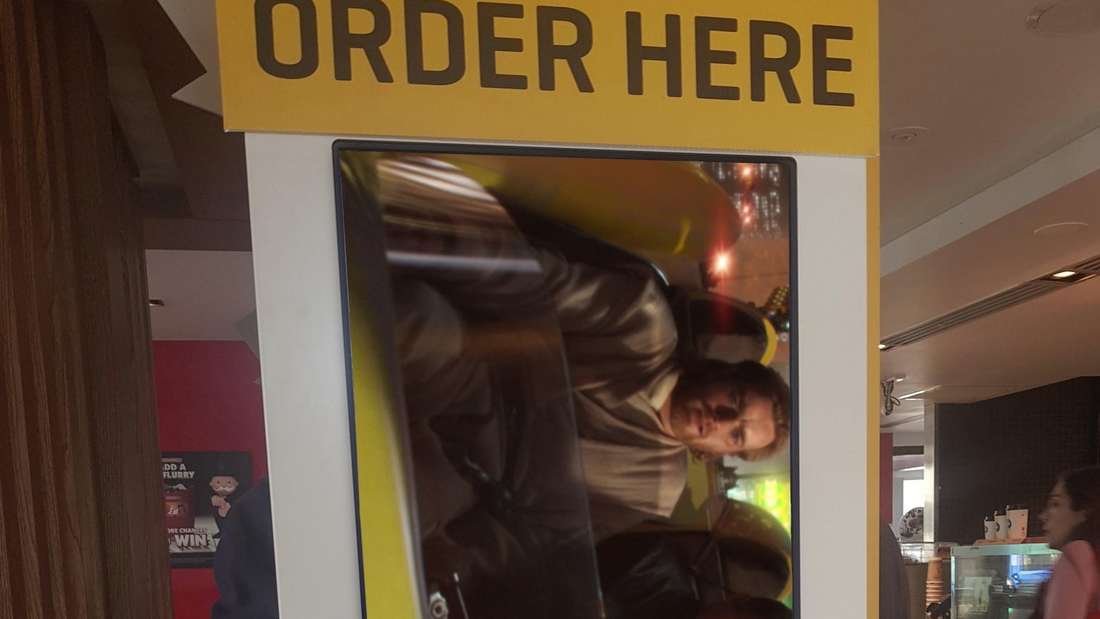 "One Star Wars with fries" - Confusion about McDonald's order screen 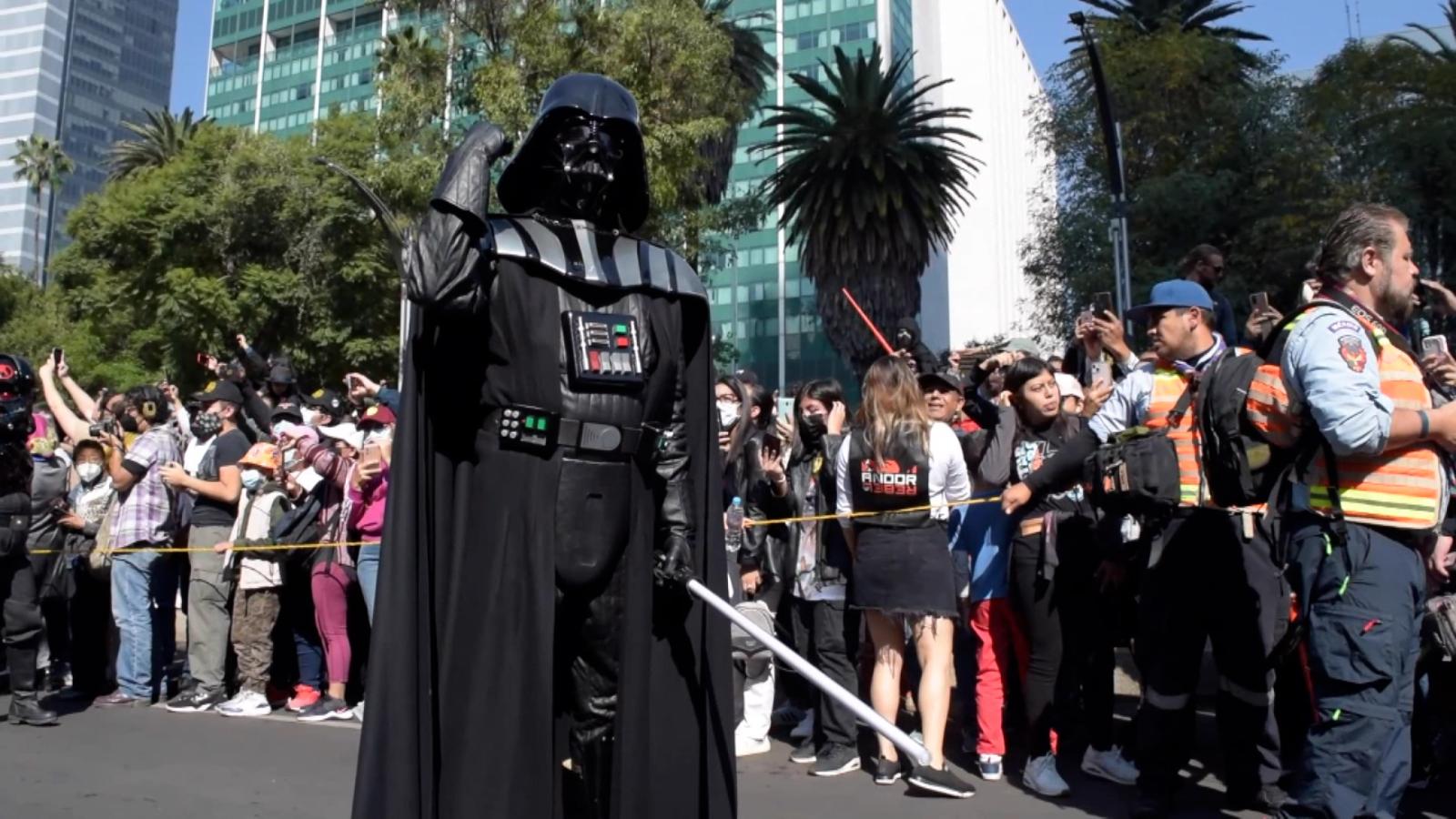 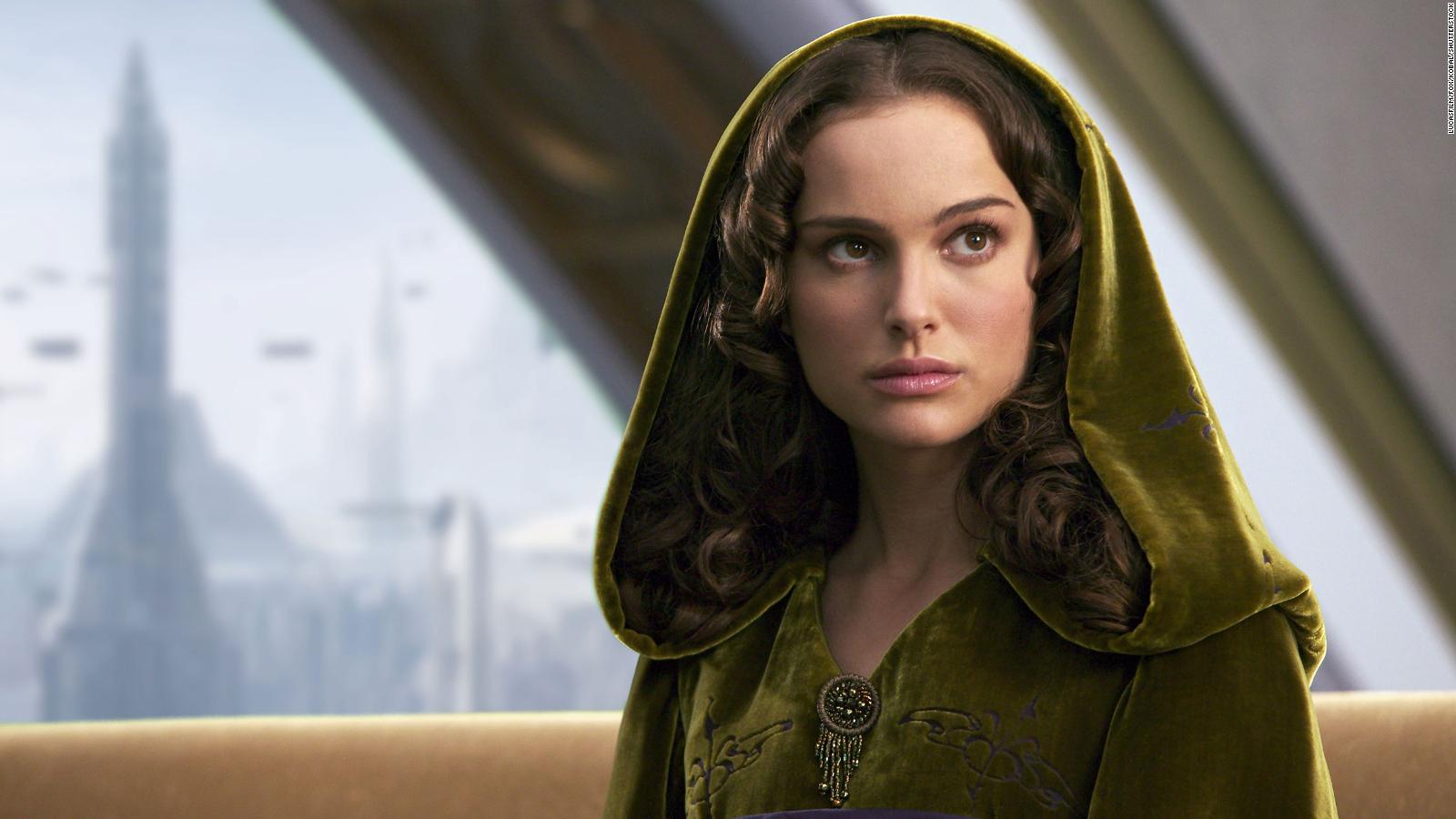 The director of "Thor: Love and Thunder" forgot that Natalie Portman acted in "Star Wars" 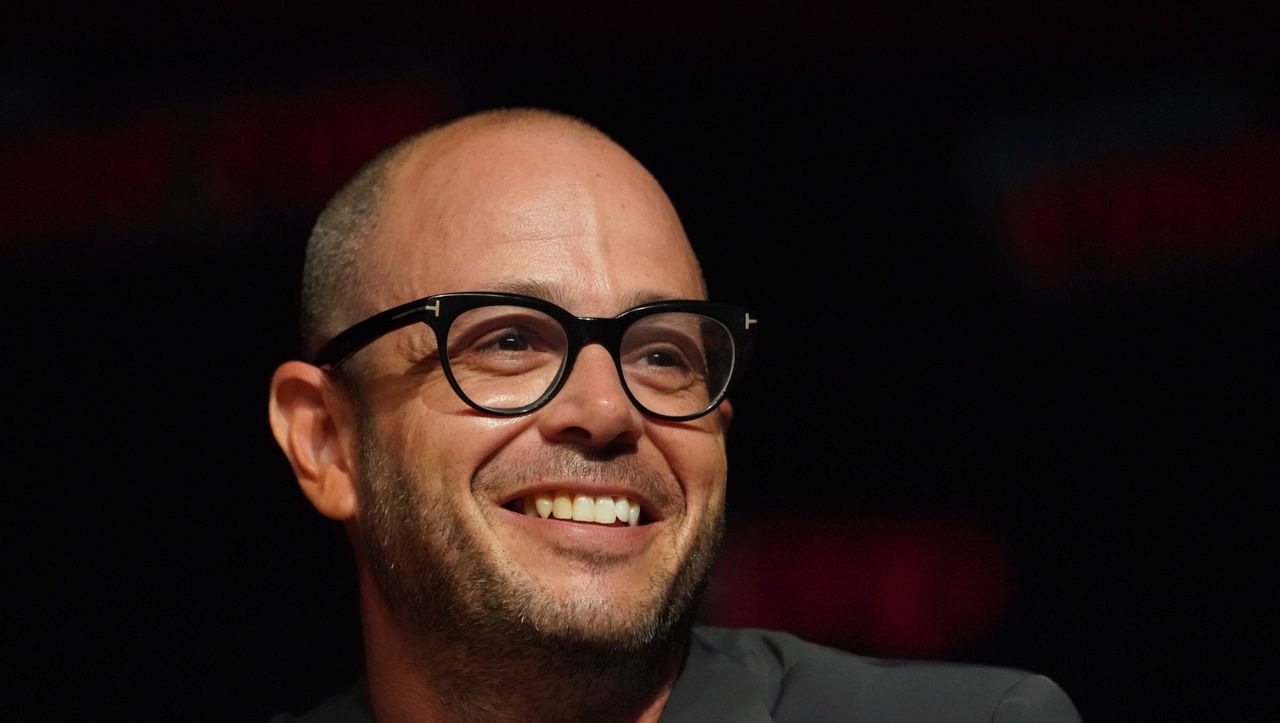 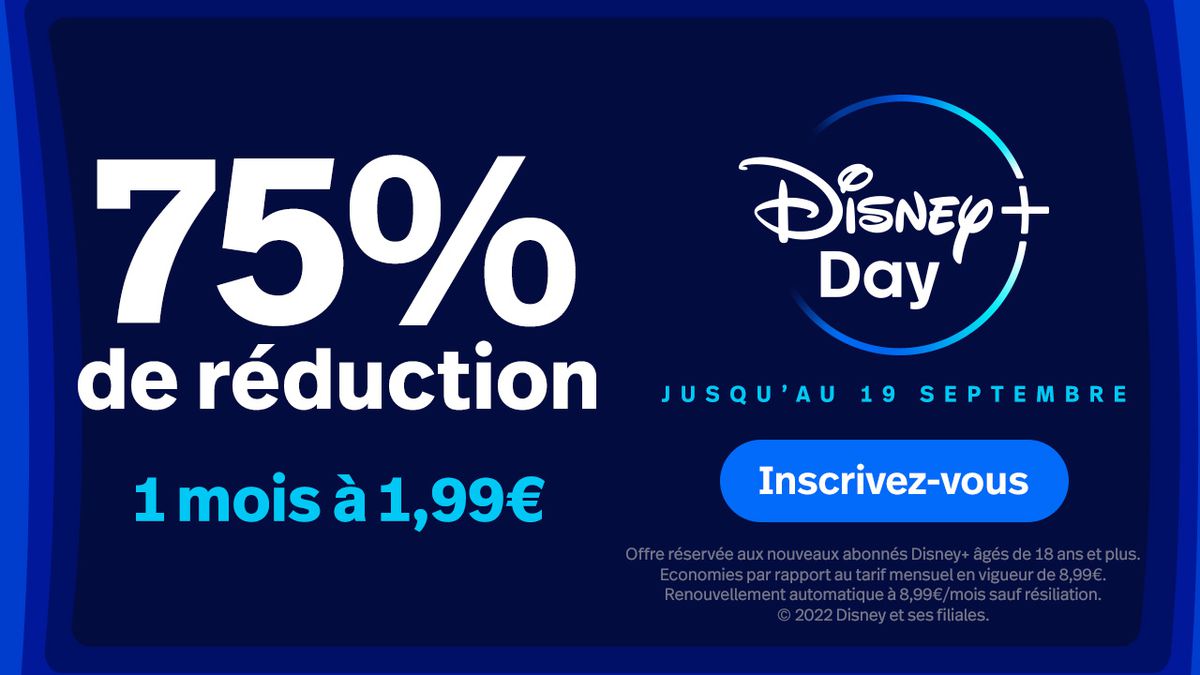 Disney +: new original content online this Thursday with, as a bonus, 1 month subscription at only 1.99 euros 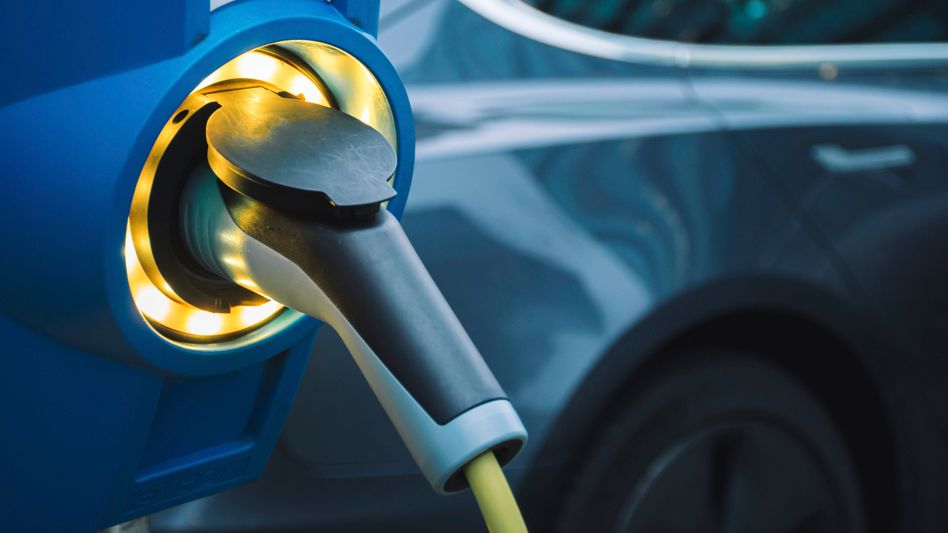 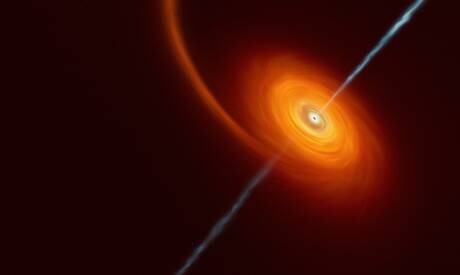 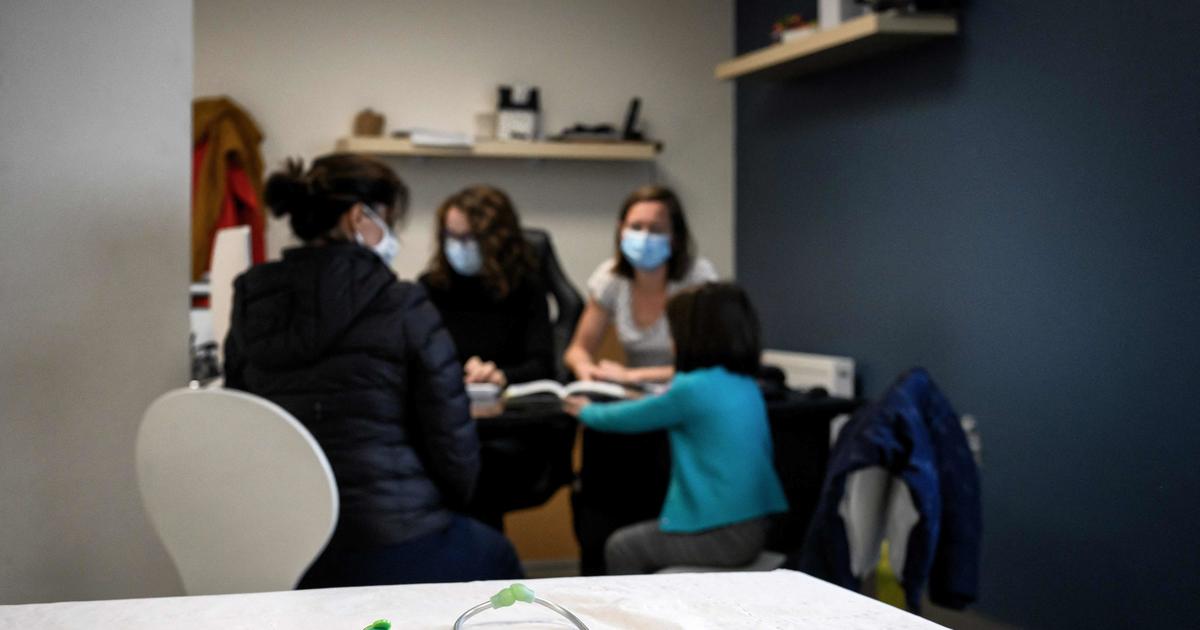 Covid-19, flu, bronchiolitis: can you be infected with all three diseases at the same time?