Sleeping in the car: then it's allowed - and when there are penalties Created: 09/26/2022, 05:02 By: Marcus Efler Sleeping without penalties – that’s also possible in the car. However, only under certain circumstances. RV owners need to be extra careful. Get up early, drive a long time, spend the day somewhere else - and only return home late in the evening. Almost every driver knows the feeli Sleeping without penalties – that’s also possible in the car.

However, only under certain circumstances.

Get up early, drive a long time, spend the day somewhere else - and only return home late in the evening.

Almost every driver knows the feeling that can then set in, especially during monotonous kilometers on the motorway: a leaden tiredness that threatens to tip over into a highly dangerous microsleep.

Assistance systems that remind you to take a break only help to a limited extent.

The driver is responsible for finding the nearest parking space and resting.

But can he also sleep there, maybe even right on the side of the road?

First of all, the answer to this question is a resounding yes.

In order to "restore driving ability", as it is called in the nicest official German, you can crash in the car (at least in Germany, other rules may apply in holiday countries).

There is no clearly defined limit to how long this could or should take.

The general rule is ten hours.

That should be enough.

There are no known cases in which a police patrol stood by with a stopwatch.

Sleep better: In any case, it is not forbidden in the car.

The penalties that are due if this right is overused also depend heavily on the individual case.

It is logical: The vehicle may only be parked where parking is generally permitted, where nobody will be hindered.

Otherwise, the usual fine for illegal parking will apply.

Sleeping in the car: Also allowed when fully drunk

On the other hand, anyone who is drunk and snoring behind the wheel is not necessarily delivered.

As long as no intention to drive with a blood alcohol content is proven, he can continue to sleep.

However, if the car key is already in the ignition lock (or the ignition is activated via the start button), there is the whole program: Alcohol test, off to the police station, blood test, probably your driver's license gone, fine of up to 1,500 euros and two Flensburg points.

The excuse that you just wanted to turn on the radio or charge your cell phone before going to sleep doesn't work.

Anyone who was spotted driving like this contemporary shortly before the break with level is due.

It is also difficult for those who are seen sleeping in the car more often, or several nights in a row.

This is particularly suspicious in a mobile home that has been parked on public property for a long time.

Because this is wild camping, officially: "special use subject to approval".

The fines for this differ depending on the federal state, but with 100 euros you can easily be there.

Sleeping in the car: If you live properly, you are liable to prosecution

Anyone who really settles permanently in a public parking lot is threatened with further accusations, the punishment for which can be significantly more expensive.

For example, a violation of the registration law.

And inconsiderate people who simply throw their rubbish in the ditch before going to bed are asked to pay up really heavily – namely up to 100,000 euros. Dangerous goods warning signs: What do the numbers on the orange signs mean? 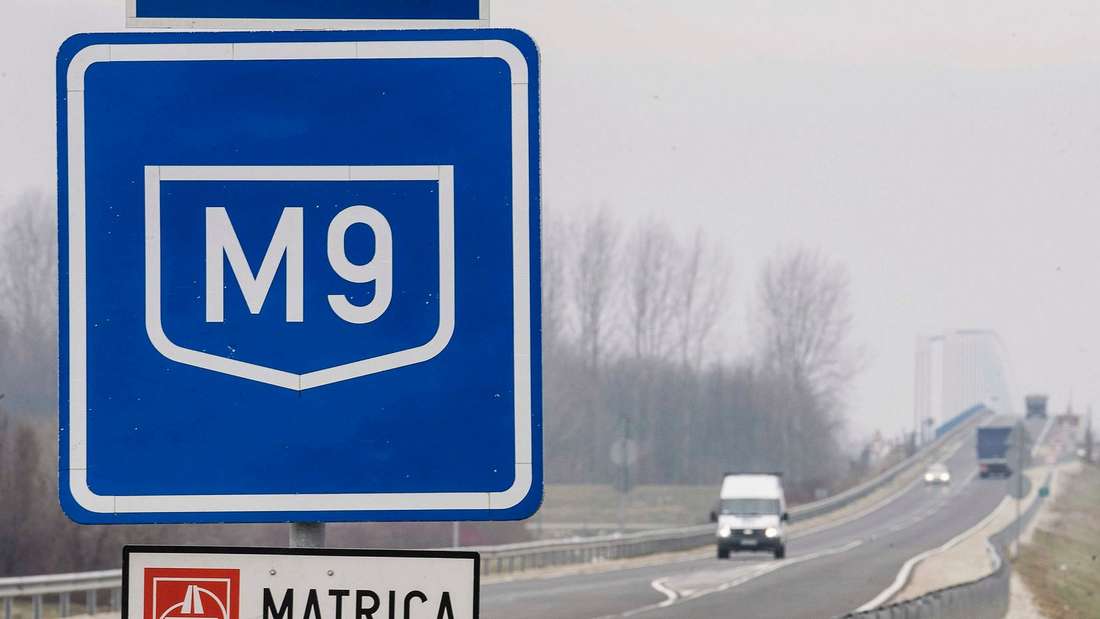 All-season tyres: They save you having to change them – but they are not suitable for everyone