Do you have an old Samsung in your closet? You should check it out - voila! technology

A video posted by tech YouTuber Mrwhosetheboss raises concerns that the batteries in old, unused Samsung phones may swell. If you have an old Samsung in a drawer, check it out

Do you have an old Samsung in your closet?

You should check it out

A video posted by tech YouTuber Mrwhosetheboss raises concerns that the batteries in old, unused Samsung phones may swell.

If you have an old Samsung in a drawer, you should check how it is doing.

here are the details

If you have an old Samsung in the closet, you should check it to see that its battery has not swollen.

He discovered that in his collection of Samsung devices, some of them old Galaxy models, the internal batteries had swelled, to the point where they caused the back of the device to crack.

Samsung collected the damaged devices, and sent them to its laboratories.

The video still does not have an update from the company on the subject.

When he started researching the issue, he noticed that other people were experiencing this, and one Samsung collector claimed that every Samsung smartphone he owned before the S20 model suffered from a swollen battery.

However, the problem did not appear in smartphones from other manufacturers, according to him.

The possible explanation is that the electrolytic liquid, within which the chemical reaction of the battery takes place, turns into a gas, and this gas causes the battery to swell.

Do not try to charge a phone with a swollen battery - this is a real danger.

On the other hand, the law of large numbers works here to the detriment of the Korean giant through no fault of its own: Samsung is the world's largest manufacturer of smartphones.

Inevitably, the quantities of old batteries made by Samsung found in consumers' homes compared to other manufacturers are greater, and this must also be taken into account.

Either way, we've reached out to Samsung for an official response on the matter, and will update when we receive it.

Do you have an old Samsung in your closet? You should check it out - voila! technology 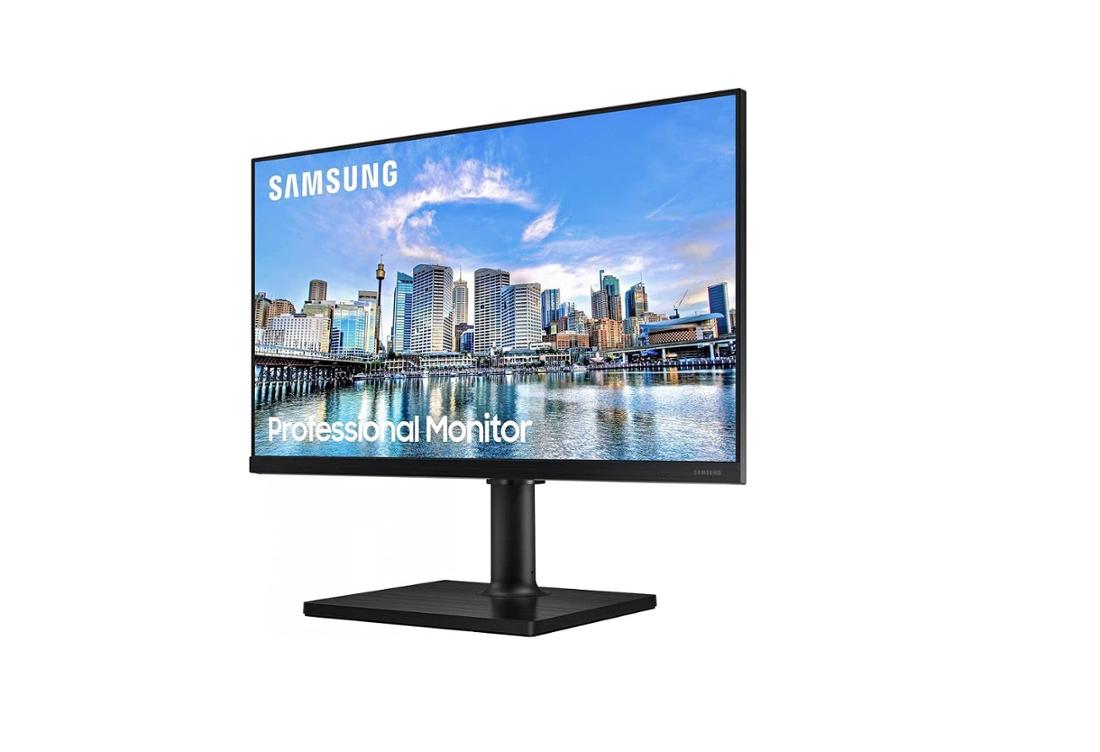 Which screen size is the right one for the home office? 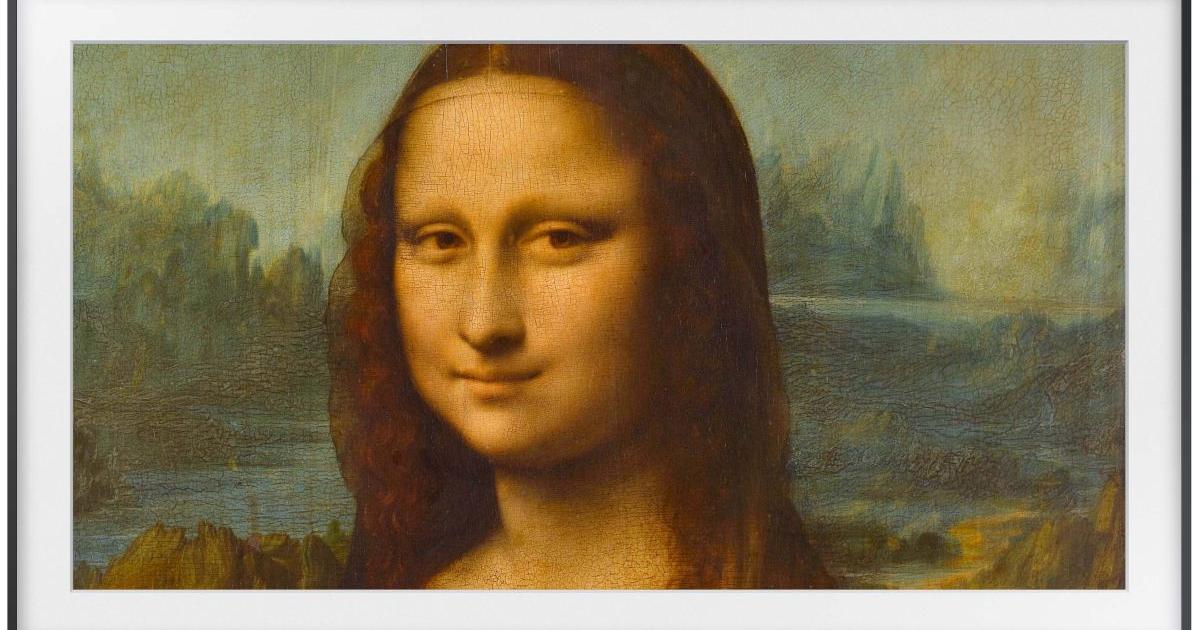 Samsung TV: the famous The Frame model is available at a reduced price for the sales

The mobile market: Apple has ousted Xiaomi - and is getting (very) close to Samsung - voila! technology

Michal Ansky: "I'm learning to fall in love with my smile all over again and even be proud of it" - voila! Fashion 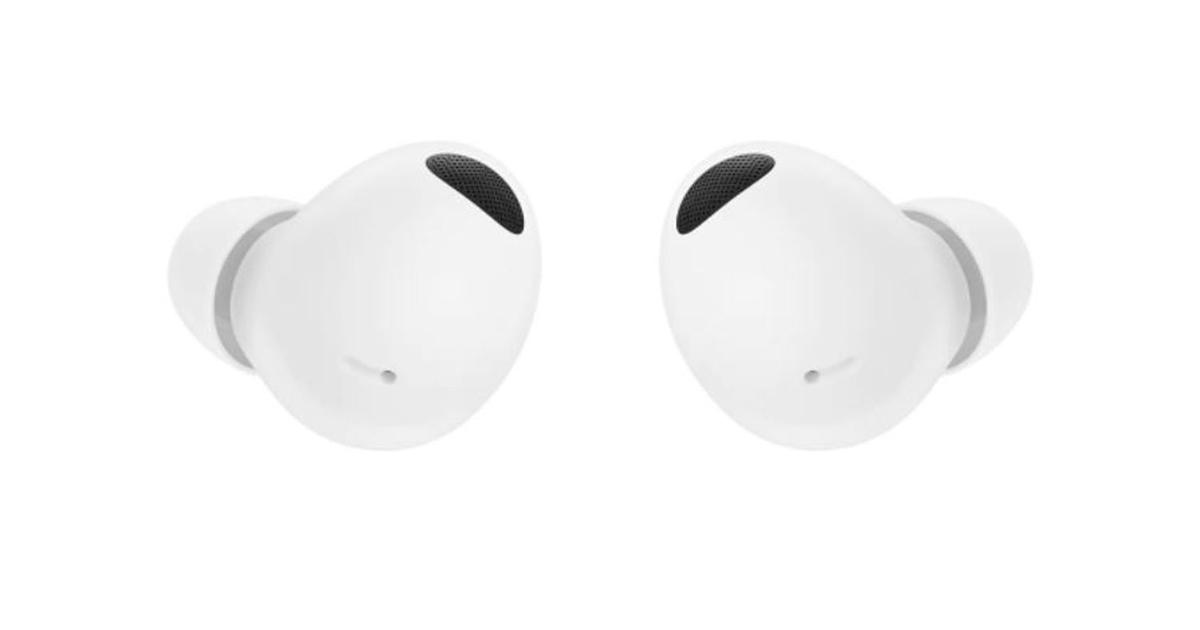