Squatted house in Marseille: the owners have been living in a motorhome for two years, their tenant is asking for a delay

The former tenant who illegally occupies the house has asked for a delay of several months, the time to find decent housing for e 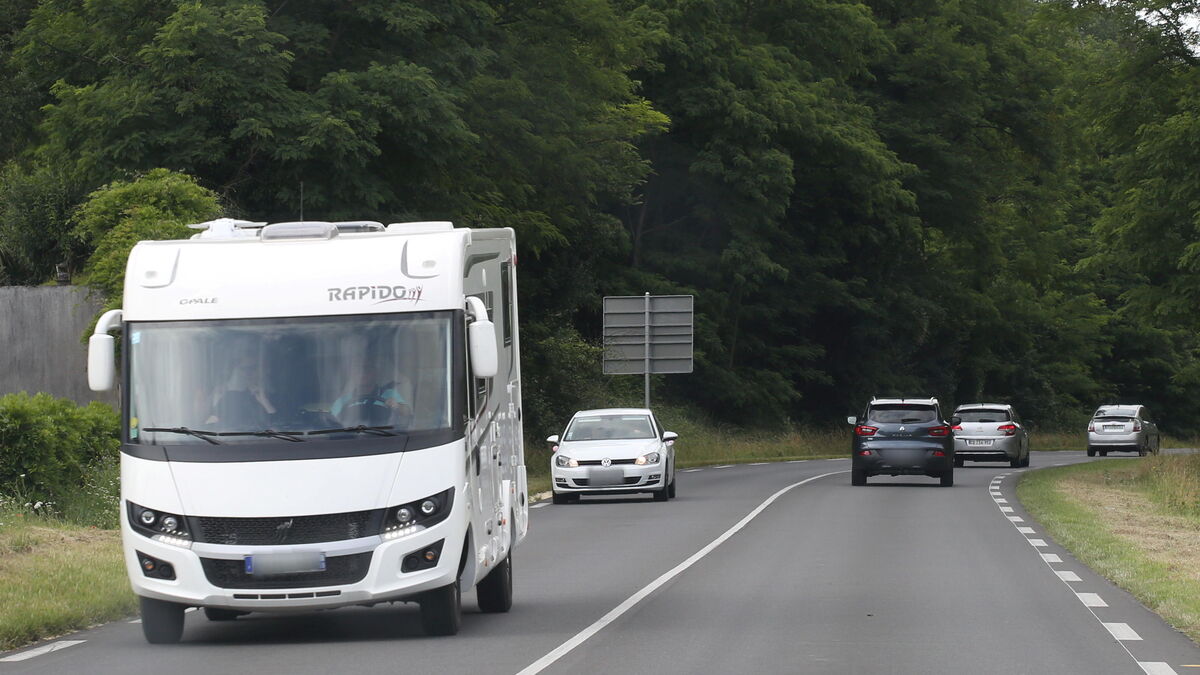 Maryse and Pierre have been living in a motorhome for two and a half years.

These two Marseille retirees now feel helpless in the face of an ex-tenant who refuses to leave their house, as revealed by BFMTV.

The story dates back to 2020. That year, the couple went around the world in their vehicle.

They hit the road, after renting out their furnished house.

But following a serious health problem, Maryse and Pierre shorten their stay and return to France.

They then wish to recover their house in the 16th arrondissement of Marseille.

The tenant refuses to leave the premises.

After a trial, this mother has been expelled since September 14.

In the process, the latter asked for a delay of 6 months, the time to turn around and find an apartment.

"It's been two and a half years now.

She is doing everything she can to delay the deadline, ”the owner, Pierre, gets angry with BFMTV.

From now on, the tenant no longer pays the rent, nor the charges.

The owners had to pay the last water bill of 800 euros themselves, the chain still specifies.

As winter approaches, the couple fears that their expenses will accumulate unfairly.

“Believing in justice is quite difficult”

Contacted, the Bouches-du-Rhône prefecture announced that the owners had sent a “request for public force assistance” for an eviction “as soon as possible”.

But "believing in justice is quite difficult", maintains Pierre.

For her part, the ex-tenant of the accommodation still assures the chain that she intends to leave the premises.

“I want to leave him,” she says, but only after finding a decent apartment for her and her 15-year-old daughter.

The mother of the family explained that she wanted to leave the house earlier but personal concerns, as well as a “professional collapse” prevented her from doing so.

“I understand their situation (…) These people have been harmed as much as me”, she continues.

In self-employed status and with three days of work a week, Nadia claims to have started “all the steps” to leave but still encounters difficulties in finding other accommodation.

Regarding the unpaid bills, the tenant admits not having paid her rent for the month of August, on the advice of a “social worker” from the CAF who would have recommended that she keep her money for “the vital needs” of her daughter.

But the explanations of the mother of the family struggle to convince the opposing party.

“Unfortunately it is a speech that my clients have been hearing now for a year and a half, even two years”, explains the lawyer for the retired couple Me Axel Poulain.

Squatted house in Marseille: the owners have been living in a motorhome for two years, their tenant is asking for a delay 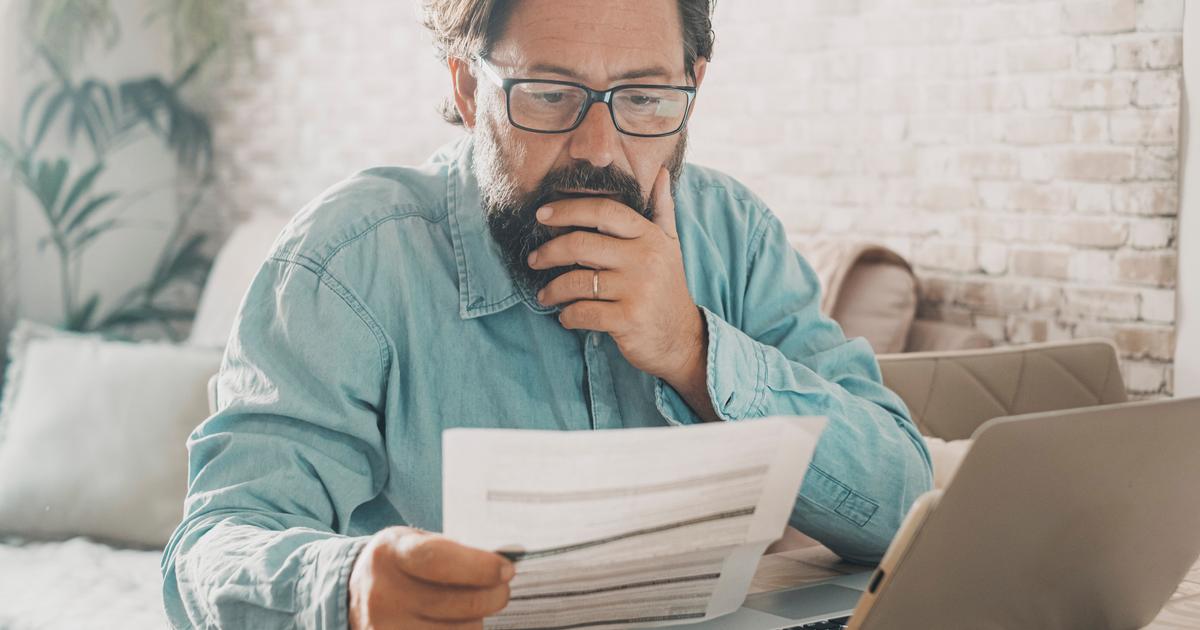 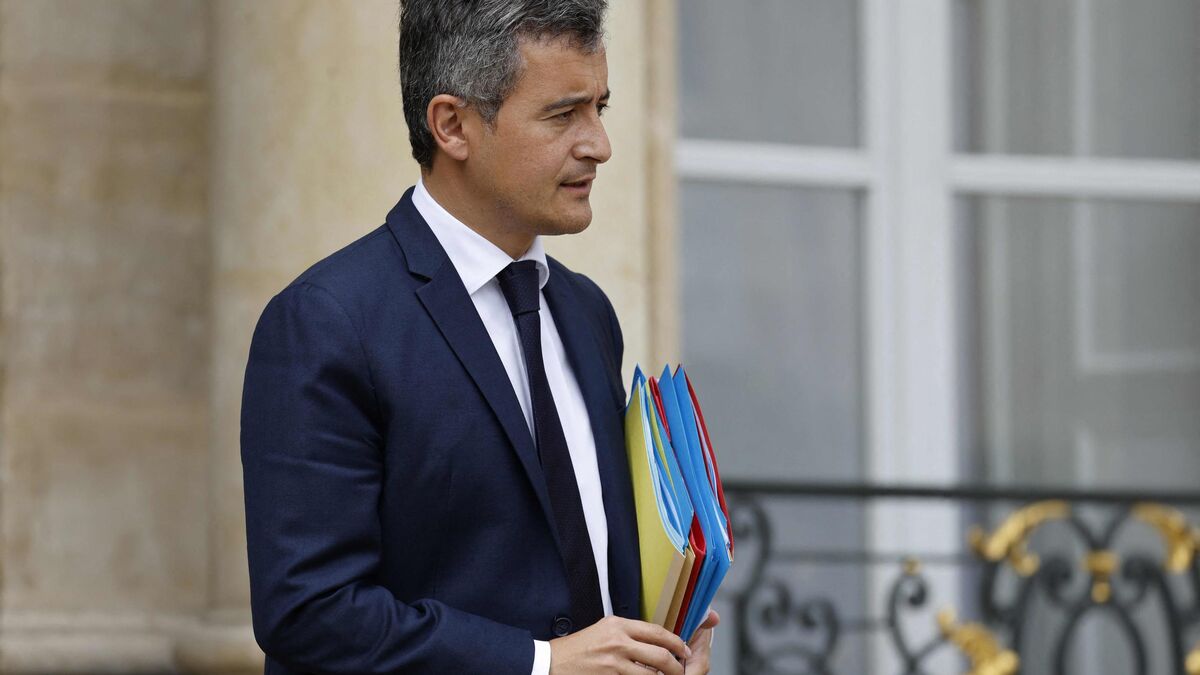 Couple at the squatted house: Darmanin requests "a rapid evacuation of illegal occupants" 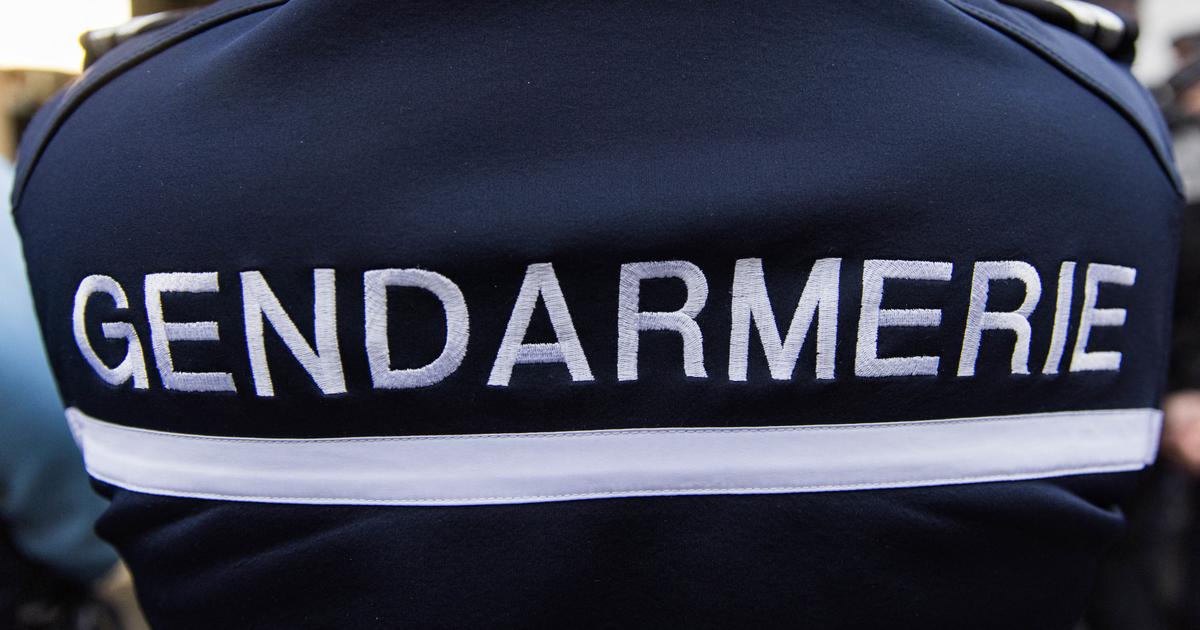 Essonne: the family who occupied a house in Ollainville left the premises overnight 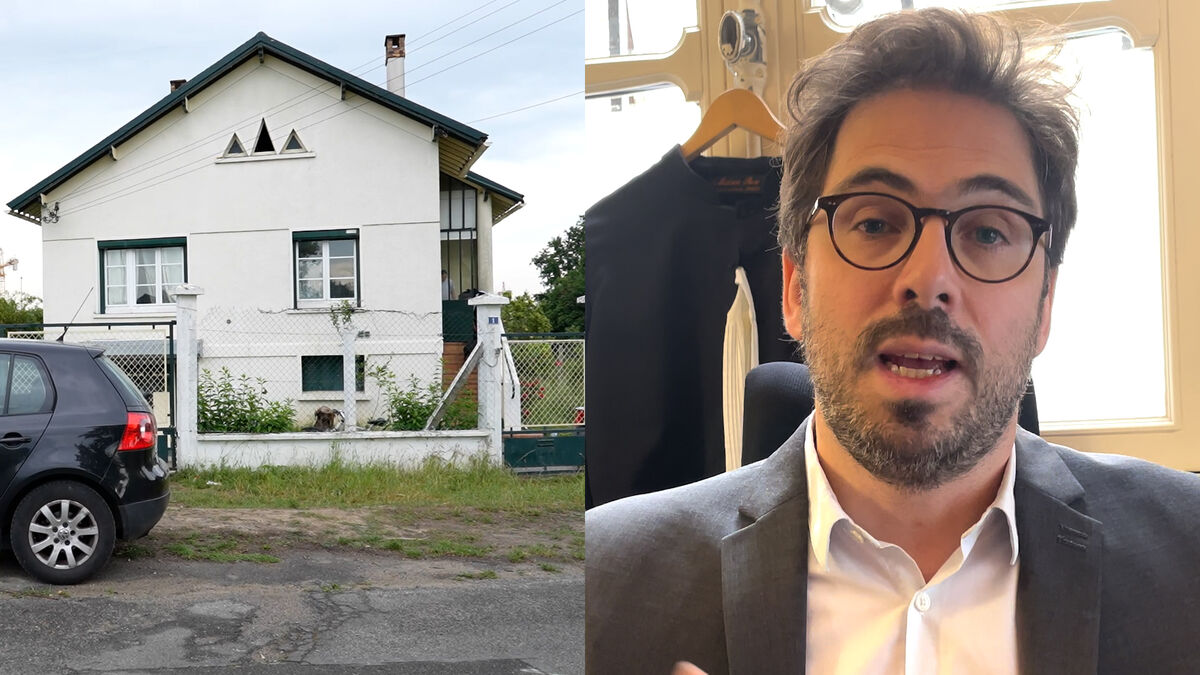 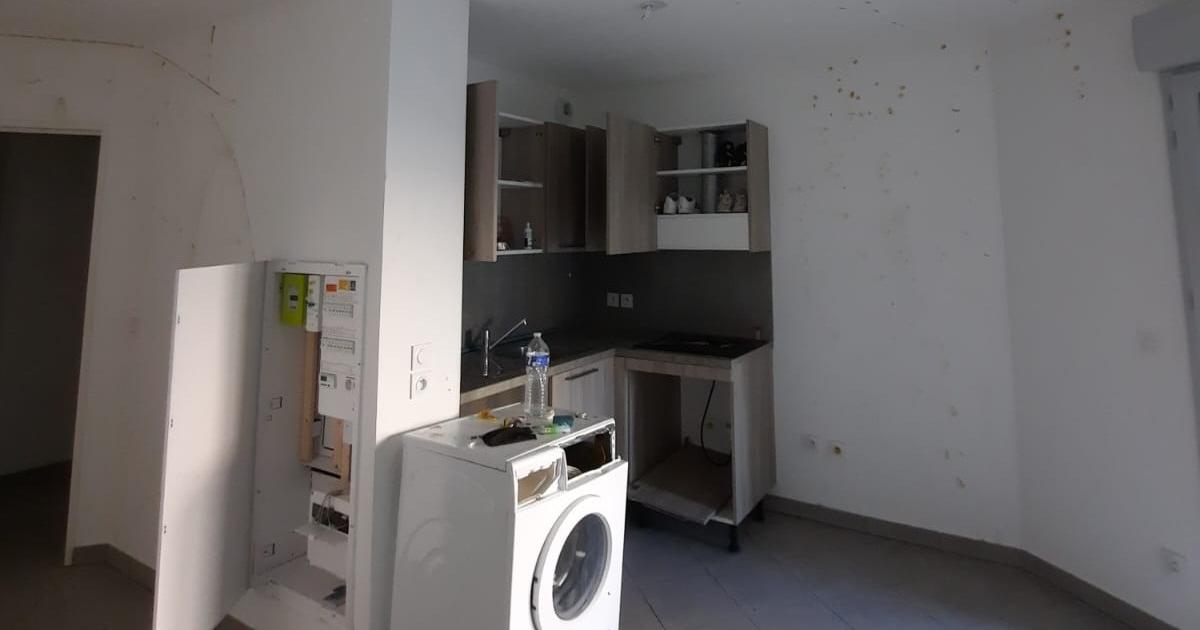 “No one is protecting us!” : in Nice, several owners of the same building victims of a couple of squatters 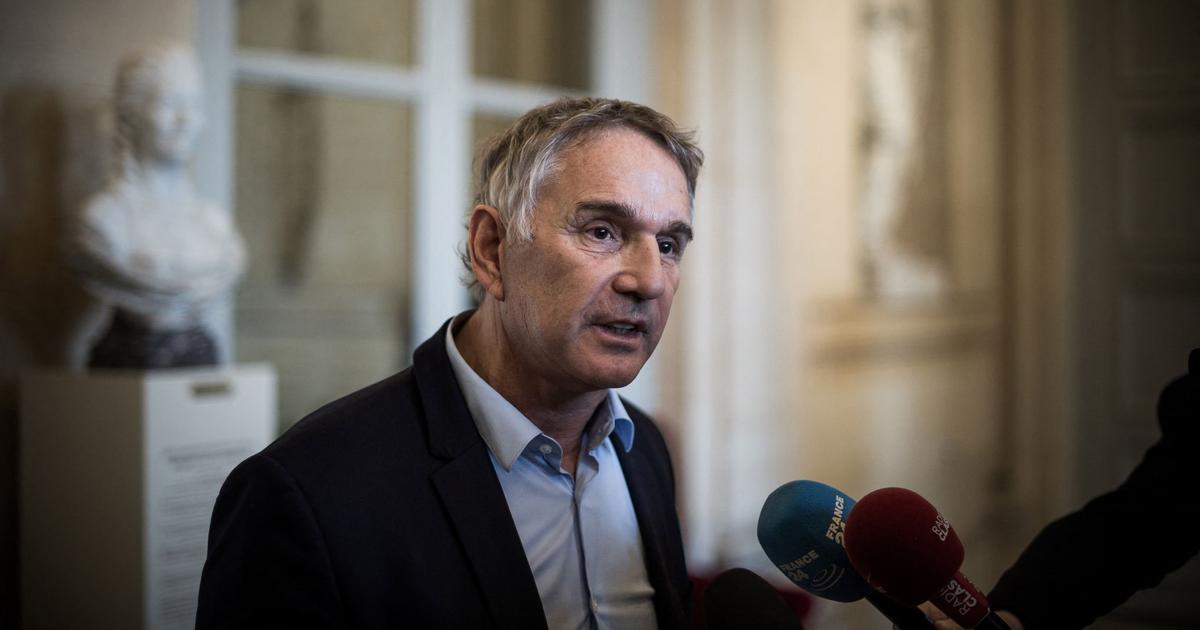 Patrick Vignal: "We must eliminate the endless legal proceedings against bad-paying tenants" 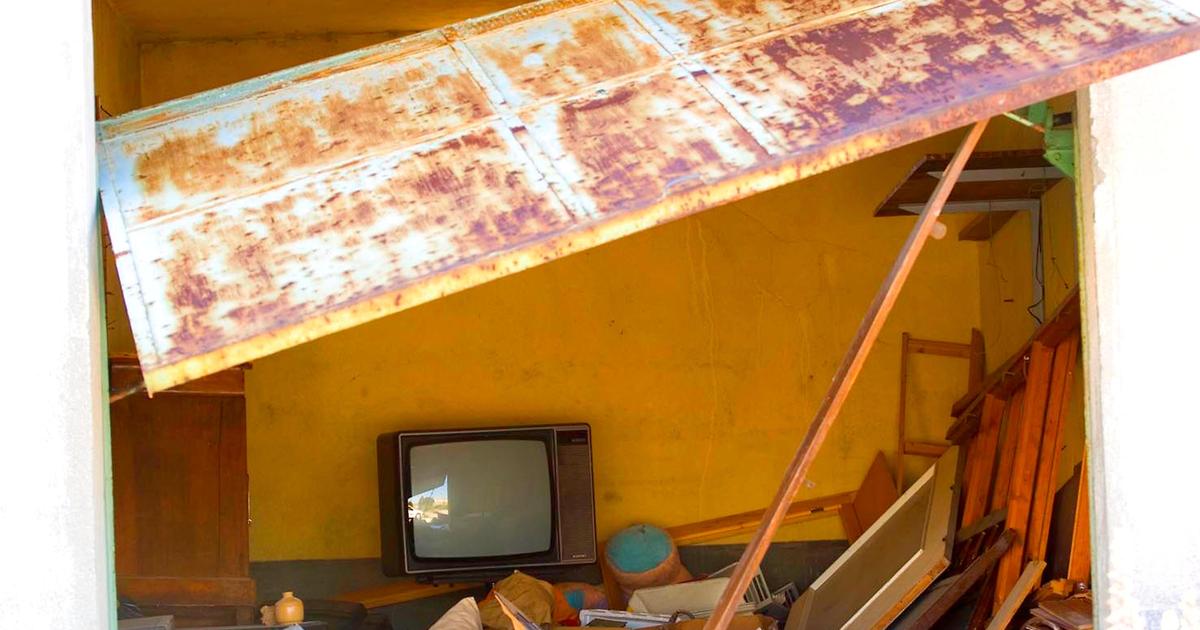 Isère: a man hit by three young people in an irregular situation who were squatting in his home 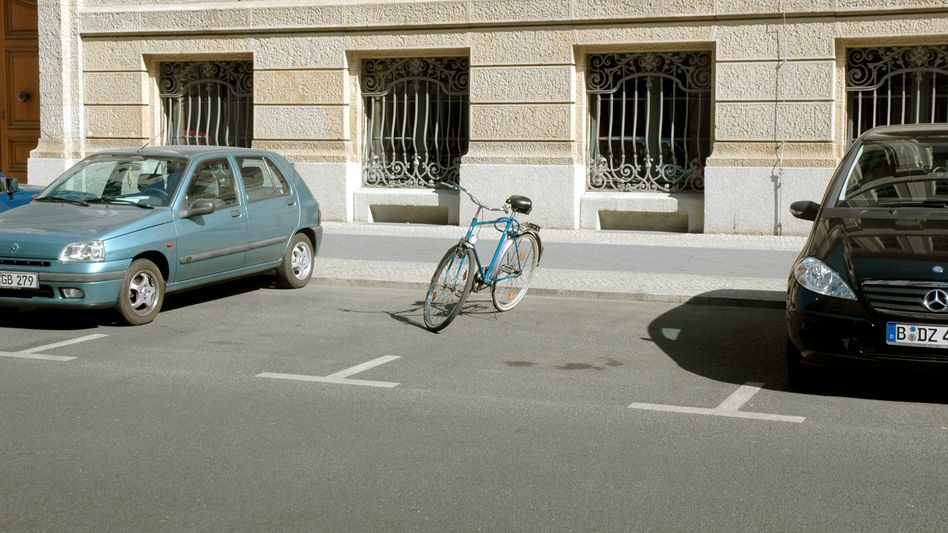