The TLVfest festival, which will be held this year for the 17th time, will open with a premiere screening of the film "Like There's No Tomorrow" by director Nitzan Giladi, along with awarding an award to the icon who created the music for it. all the details

With a new logo and a tribute to Ofer Nissim: the Gay Film Festival is back

The TLVfest festival, which will be held this year for the 17th time, will open with a premiere screening of the film "Like There's No Tomorrow" by director Nitzan Giladi, alongside the awarding of an award to the icon who created the music for it: "His music has been the soundtrack of the gay community for decades."

The International Gay Film Festival, TLVfest, will be held at the end of October for the 17th time - this was announced today (Thursday).

This year, the festival is renewed with a new logo in the form of a seahorse, an animal that "is identified as the only animal that

changes its sex during an animal life. In general, this is an animal that symbolizes gender ploidy, equality and disposability - there is no other animal similar to it in nature," according to the announcement.

The festival will be opened by a world premiere screening of the film "Like There's No Tomorrow" by director Nitzan Giladi (Paper Wedding), which deals with three young men - played by Israel Oglebo, Dean Miroshnikov and Moran Rosenblatt - who flee a deadly hate crime in the midst of the Tel Aviv Pride Parade.

Both Rosenblatt and Miroshnikov were nominated for Ophir Awards this year for their role in the film.

The music for the film was composed by the icon of the gay community Ofer Nissim, his first experience in creating a soundtrack.

Therefore, the festival will take advantage of the opportunity and give him a special token of appreciation on the opening night.

"Besides the excellent script, direction and acting, one of the film's heroes is the dizzying soundtrack composed by Ofer Nissim, whose music has been the soundtrack of the gay community for decades," reasoned the award giant Yair Hochner, founder and director of the festival.

"Choosing 'Like There's No Tomorrow' as his first film project is an important and necessary statement. We decided to give the recognition award to Ofer Nissim for his contribution to the cultural life of the community. For his first Israeli film work which is nothing short of amazing, and we hope that he will continue to produce soundtracks for many more motion pictures in Israel and around the world".

From "As if there is no tomorrow" (Photo: Nitzan Giladi)

There will be an exposure event for the documentary project "The Pink Time - The Story of the Jewish Communities" created by Udi Nir, Sagi Borenstein, Amit Hakmov and Yair Kedar;

The pilot for the series "As you are" created by Ester Elkayam, centered on a group of Tel Aviv lesbians in their 30s, will be screened;

Israeli premiere of Eyal Cantor's film "Accept Me", which deals with the coming of age of a proud high school student who was kicked out of his home.

Maor Zagori, Yehuda Barkan and the British mandate: what to expect at the Haifa festival this year?

In addition, as part of the continuation of the jubilee celebrations for the School of Cinema and Television at Tel Aviv University, we will also screen "Tsel Achar", Ron Assolin's final film from 1983, which was the first in the school's history to present a relationship between two men, and Hagar Kot's "Maybe It's Age" from 1989, which was the first to show a relationship between two women.

The festival will be held between October 27 and November 5. 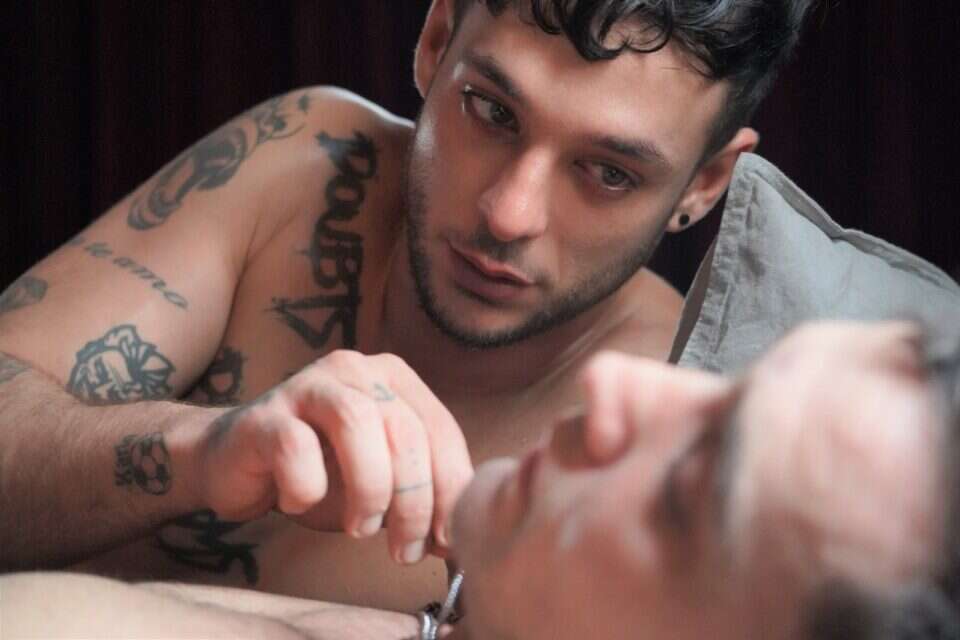 There is nothing to be proud of: it is the LGBT people who choose to perpetuate the stereotypes | Israel Today The storm of Ilan Peled's song proves: he touched a sore spot this time - voila! culture 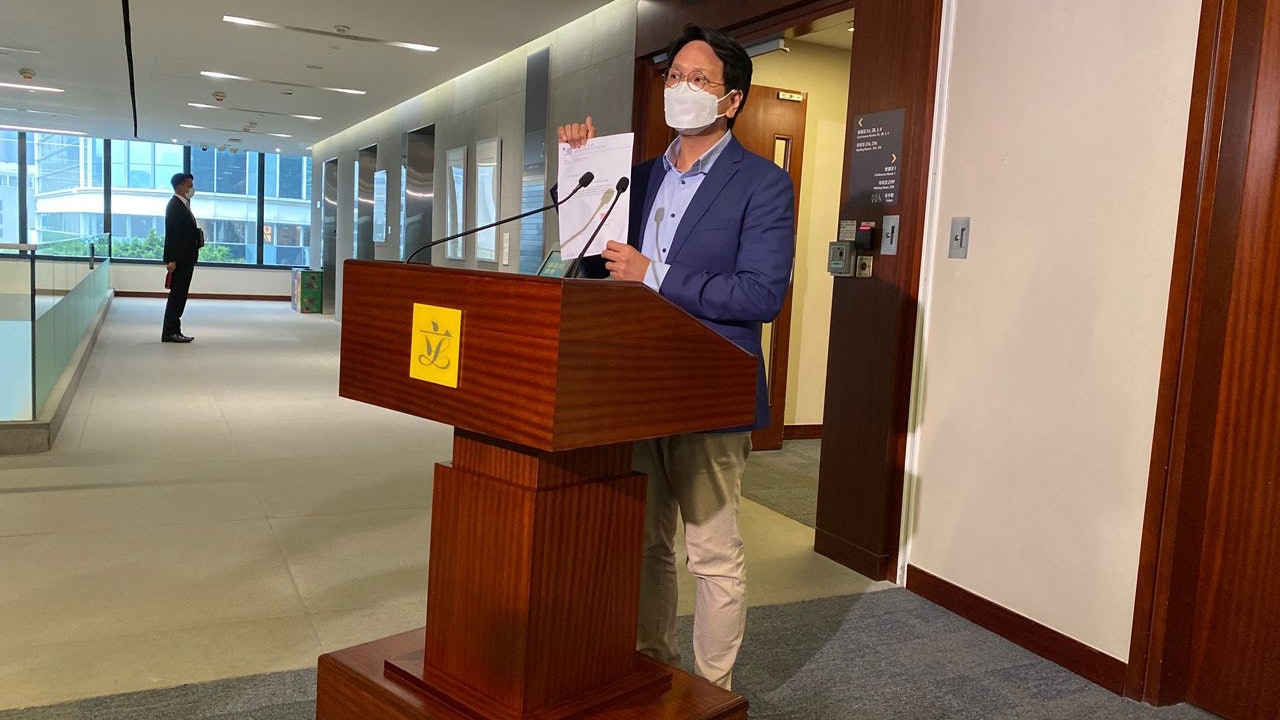 Tang Jiabiao: CUHK's Board of Directors has not heard that it is "outrageous" to change the school badge without the approval of the Board of Trustees

"The audience was surprised that the heroines were not 'punished'. We were used to the fact that if there is a film about girls, something bad happens to them" - voila! culture 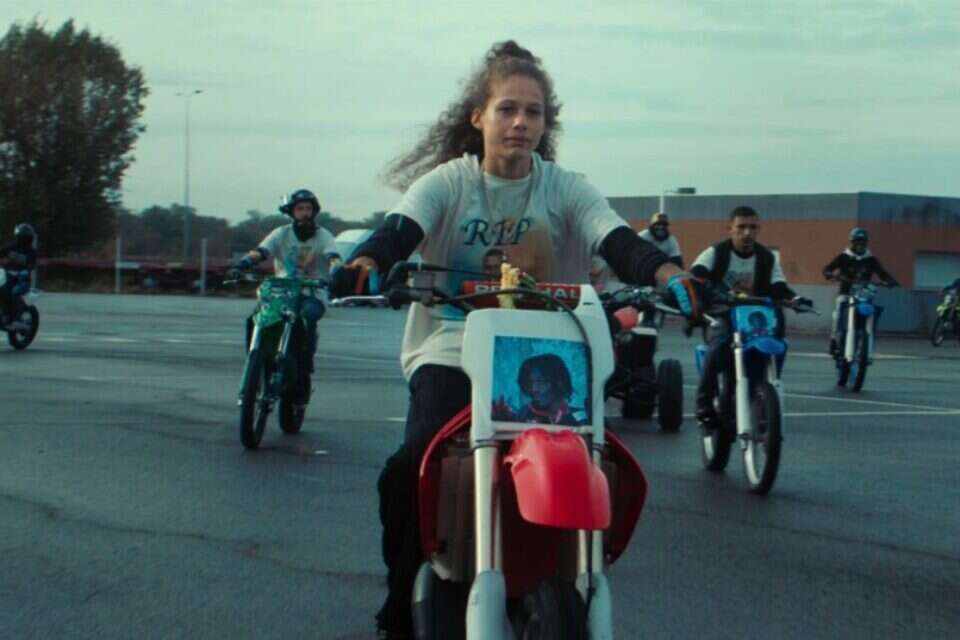 "It is important to be connected to the struggles": the TLVFest festival is underway | Israel today