Milan closes to the most polluting cars with the new Area B bans that start on Saturday 1 October and which have already caused the political clash between the Municipality and the Lombardy Region, which is asking for a postponement of the measure given the economic crisis. (HANDLE) 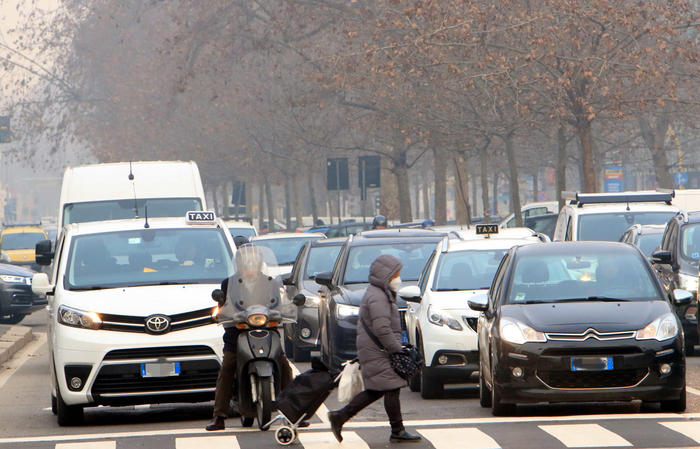 Milan closes to the most polluting cars with the new Area B bans that start on Saturday 1 October and which have already caused the political clash between the Municipality and the Lombardy Region, which is asking for a postponement of the measure given the economic crisis.

The largest LTZ in Italy, which corresponds to almost the entire city area, was established in 2019 to prevent the access and circulation of the most polluting vehicles in the city.

There are exceptions to the provision, for example by installing the Move-In black box which allows you to travel an annual kilometer limit by way of derogation.

You can then take advantage of 50 days of access, even if not consecutive, in the period between the date of the first access and 30 September 2023.

But this is not enough for the Region, which has been clamoring in recent days, through its president Attilio Fontana, to postpone the new prohibitions given the difficult economic situation of the moment.

The Lombard governor also asked for a discussion table to discuss with Aci and the Municipality but the mayor of Milan, Giuseppe Sala, did not want to hear reasons.

"Postponements are not in my style because I'm doing exactly what I proposed in the election campaign - Sala replied today -. A lot of politics enjoys shooting and not applying them. I'm not better than others but I'm more consistent," I said so there is no possibility of postponements ".

The mayor also argued against the "shooting" of the League and its leader, Matteo Salvini,

A study carried out by Amat, the Mobility Environment and Territory Agency of the Municipality of Milan, on the entry flows in Area B, showed that the cameras detect an average of 403,000 entrances every day (20,150 motorcycles, 36,270 vans and 346,580 cars).

The new rules scheduled for Saturday will affect 47,283 vehicles, equal to about 13% of those who enter Area B every day. "Then there is the Move-In and what has the Region done? Nothing", replied Sala, who carries on. for years a policy of reducing cars in the city because "all international cities are heading in this direction".

According to an elaboration by the AutoScout24 Study Center on Aci data, there are about 165 thousand cars owned by the Milanese that will not be able to circulate in the area (24.2% of the total),

Meanwhile, two days after the start of the new bans (which however will be effective from Monday), the center-right makes the barricades.

Fratelli d'Italia al Comune will collect signatures for a popular initiative resolution to ask for the bans to be postponed by one year.

While the League has announced a collection of signatures for a referendum to abolish the entire provision.

In the Metropolitan Council today the party left the classroom in protest because the motion to ask the mayor to suspend the entry into force was not discussed.

And to protest are also the unions of the police who are asking the Municipality for exceptions but the mayor Sala has also been clear on this, "you never end up with exceptions". 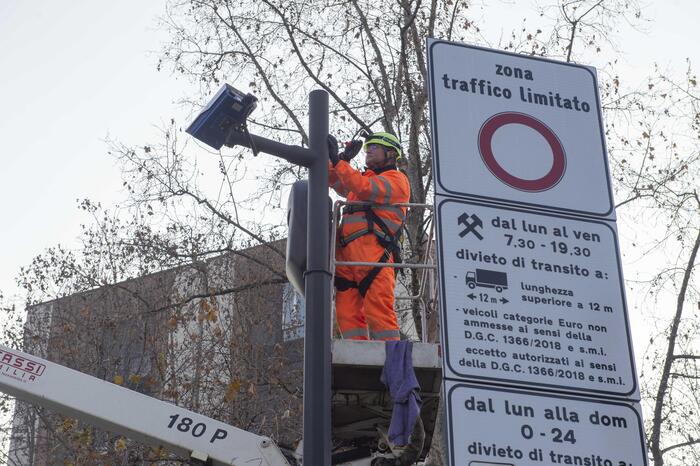 Alt auto pollutants, in Milan Area B amid controversy 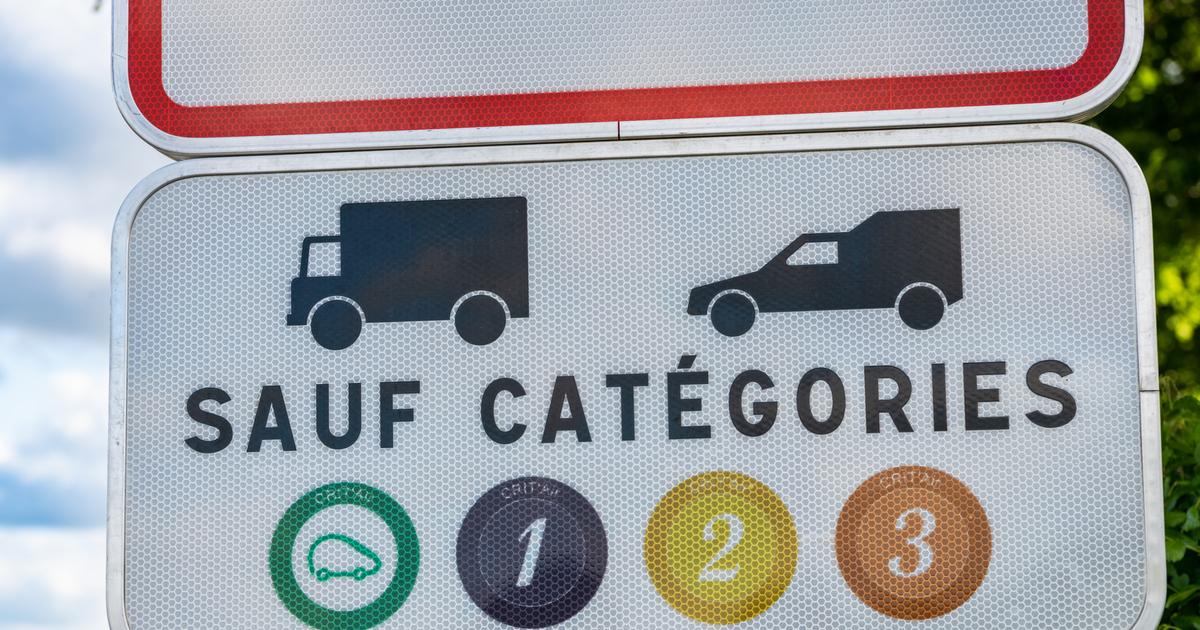 Three ban zones for firecrackers and fireworks planned in Berlin 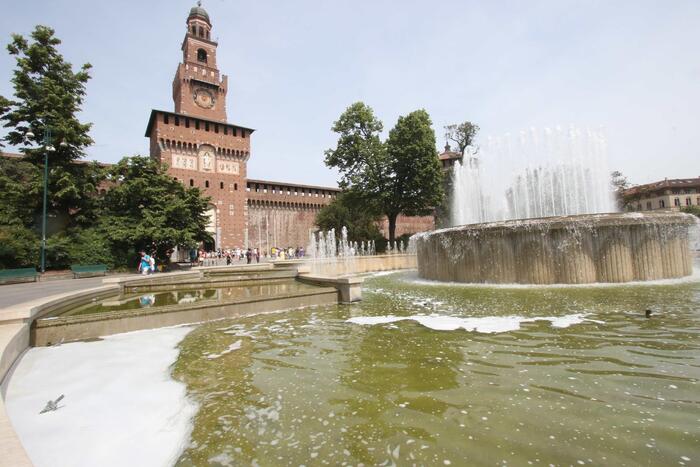 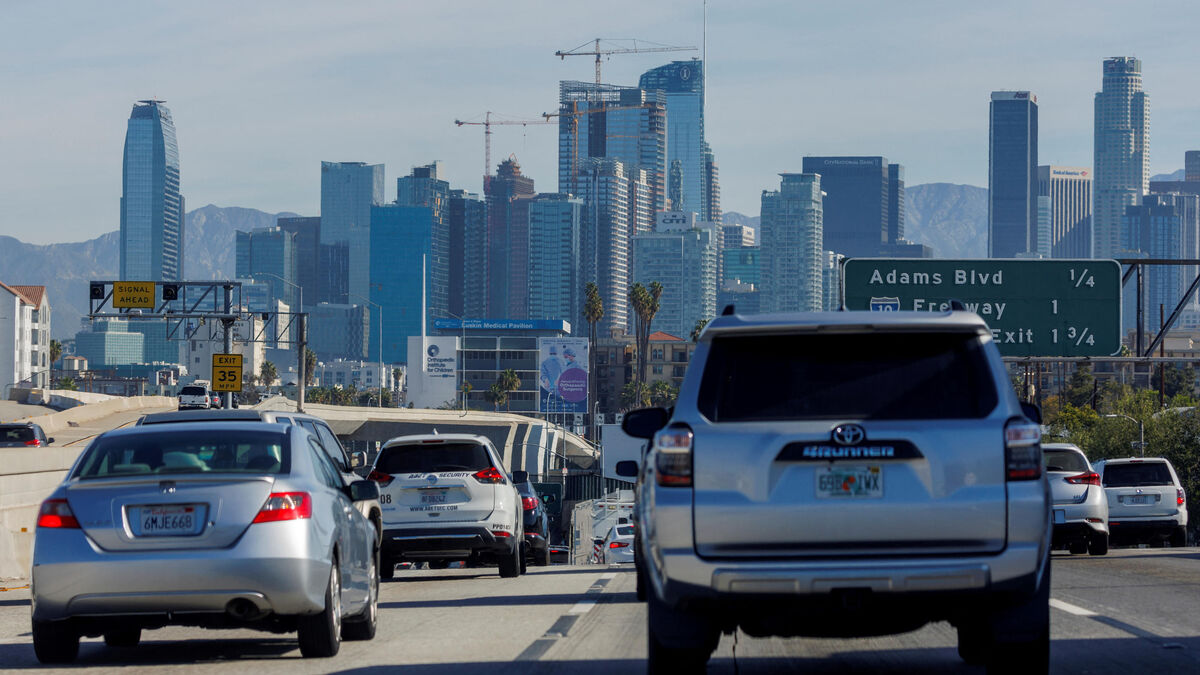 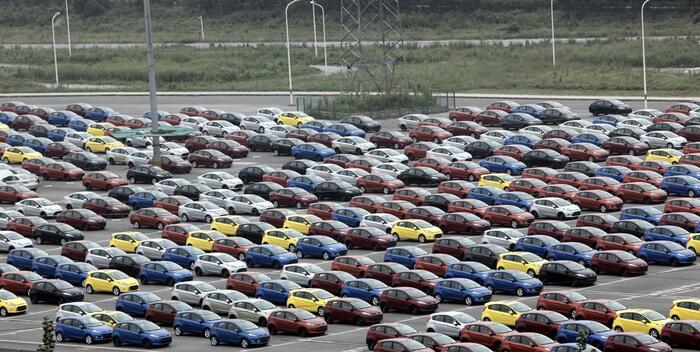 Car: extra bonus for those with income under 30,000 euros