Fans of a football team invaded a stadium in Malang, in the east of the country, after their team lost on Saturday night. d 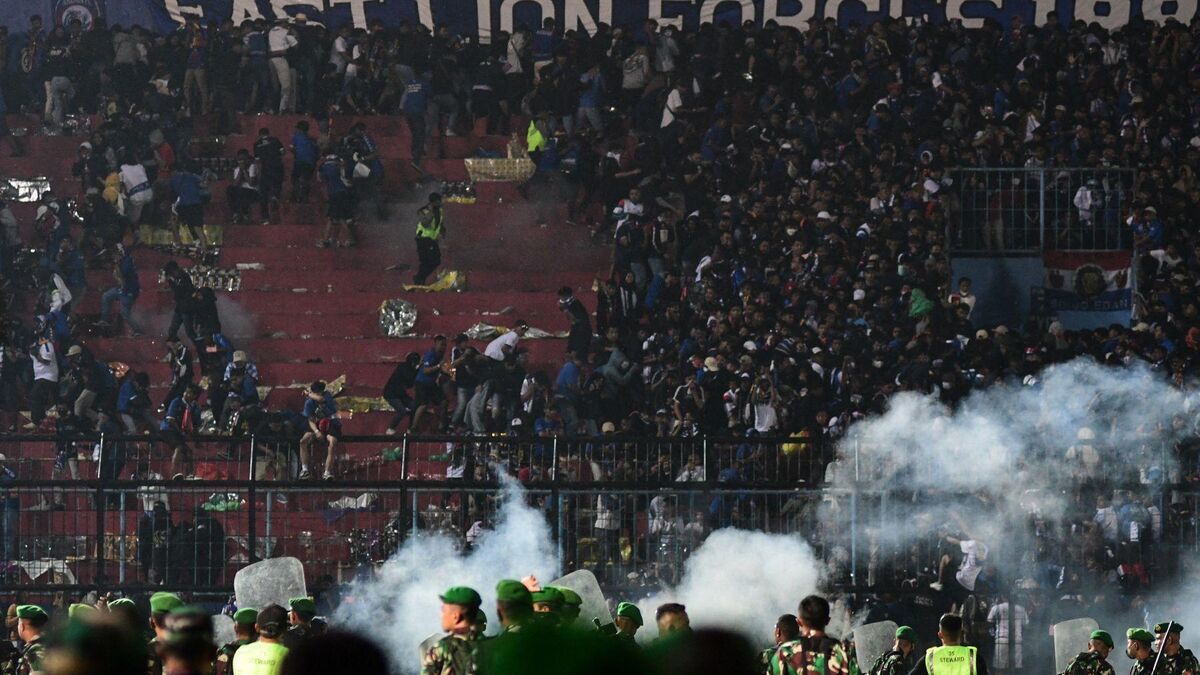 At least 127 people died Saturday evening in Indonesia in a crowd movement caused by fans invading a football field after a match, authorities reported on Sunday, in a country where rivalries between fans often turn to disaster.

Fans of the Arema FC team entered the pitch at the Kanjuruhan stadium in the eastern city of Malang after their team lost 3-2 to Persebaya Surabaya.

It was the first time in more than twenty years that Arema FC had lost to their great rival.

Police, who called the incident a "riot", tried to persuade fans to return to the stands and fired tear gas after two officers were killed.

Many victims were trampled to death.

“In the incident, 127 people died, including two policemen.

Thirty-four people died inside the stadium and the rest succumbed to hospital,” local police chief Nico Afinta said in a statement.

Several people were crushed while running towards one of the exits of the stadium, and died of asphyxiation, detailed Mr. Afinta.

Footage captured inside the stadium shows a huge amount of tear gas and people clinging to the barriers, trying to escape.

Others carried injured bystanders, pushing their way through the chaos.

A distressing spectacle in front of the stadium testified Sunday morning to the unrest of the day before: charred vehicles, including a police truck, littered the streets.

The Indonesian government has apologized and promised to investigate the circumstances of this crowd movement.

“We are sorry for this incident (…) It is an unfortunate incident that hurts our football at a time when fans can watch a match in a stadium,” Indonesian Minister of Sports and Youth Zainudin Amali told AFP. Kompas channel.

“We will thoroughly examine the organization of the match and the number of supporters (in the stadium).

Will we ban the presence of supporters at matches again?

We will discuss it,” he added.

A culpa also came from the Football Association of Indonesia (PSSI), which suspended all matches scheduled for this week, banned Arema FC from hosting home games for the rest of the season and said she would send a team of investigators to Malang to establish the cause of the crash.

“We are sorry and we apologize to the families of the victims and to all parties for this incident,” said PSSI President Mochamad Iriawan.

Fan violence is a problem in Indonesia, where long-running rivalries have turned into deadly clashes.

Some matches – the most important being the Old Indonesia Derby between Persija Jakarta and Persib Bandung – are so tense that players from top teams have to go there under heavy protection. 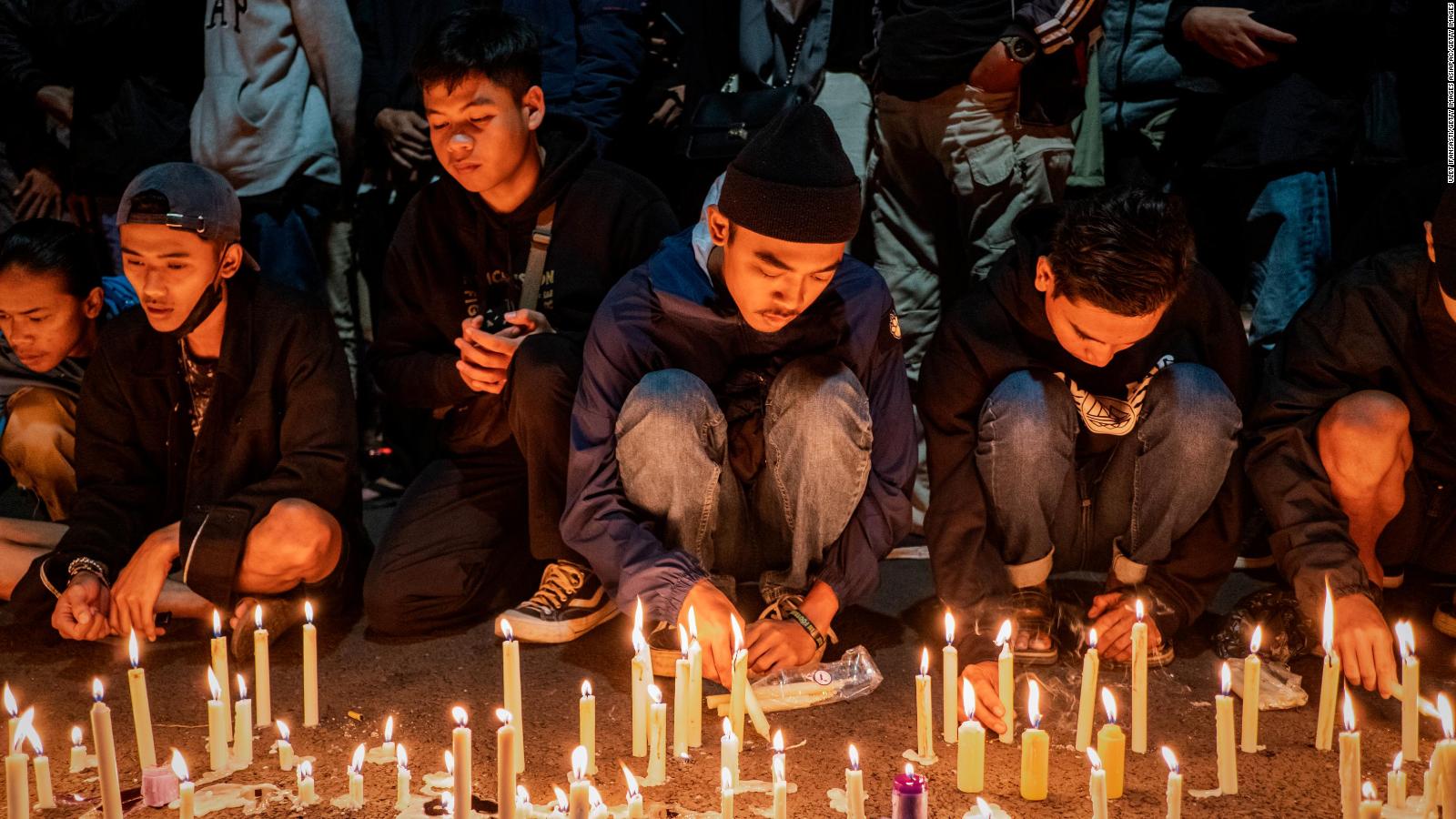 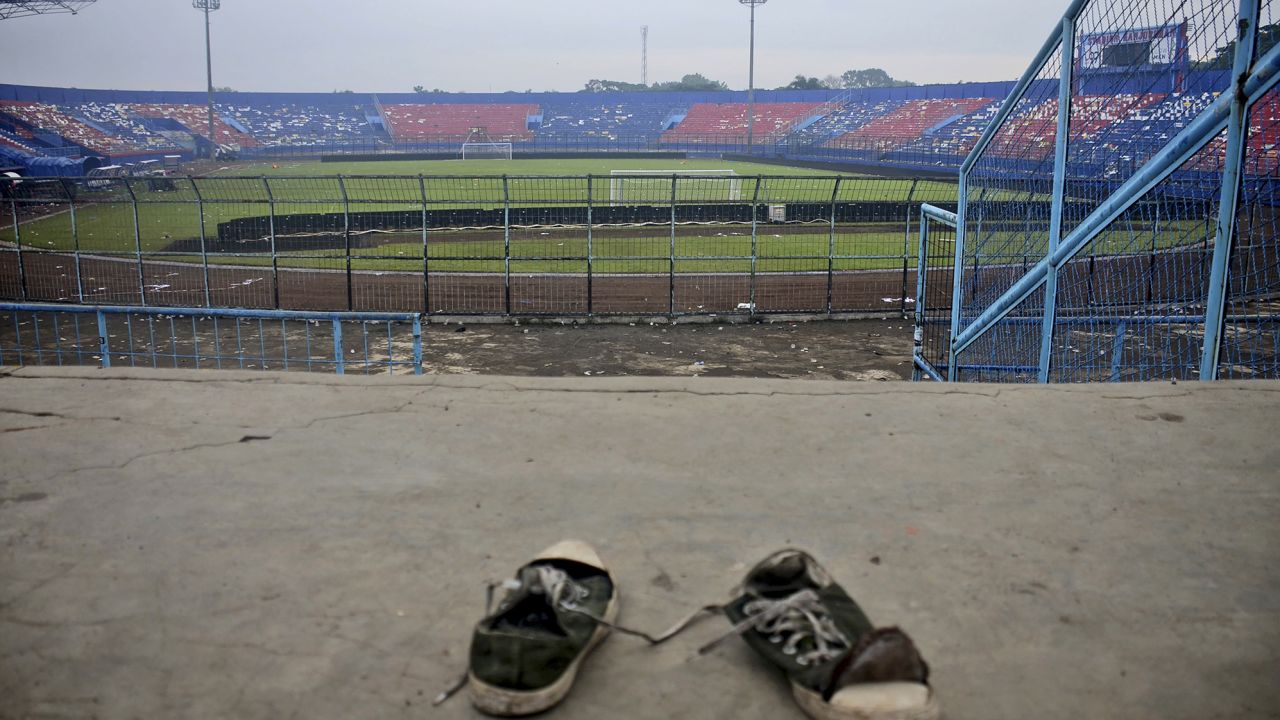 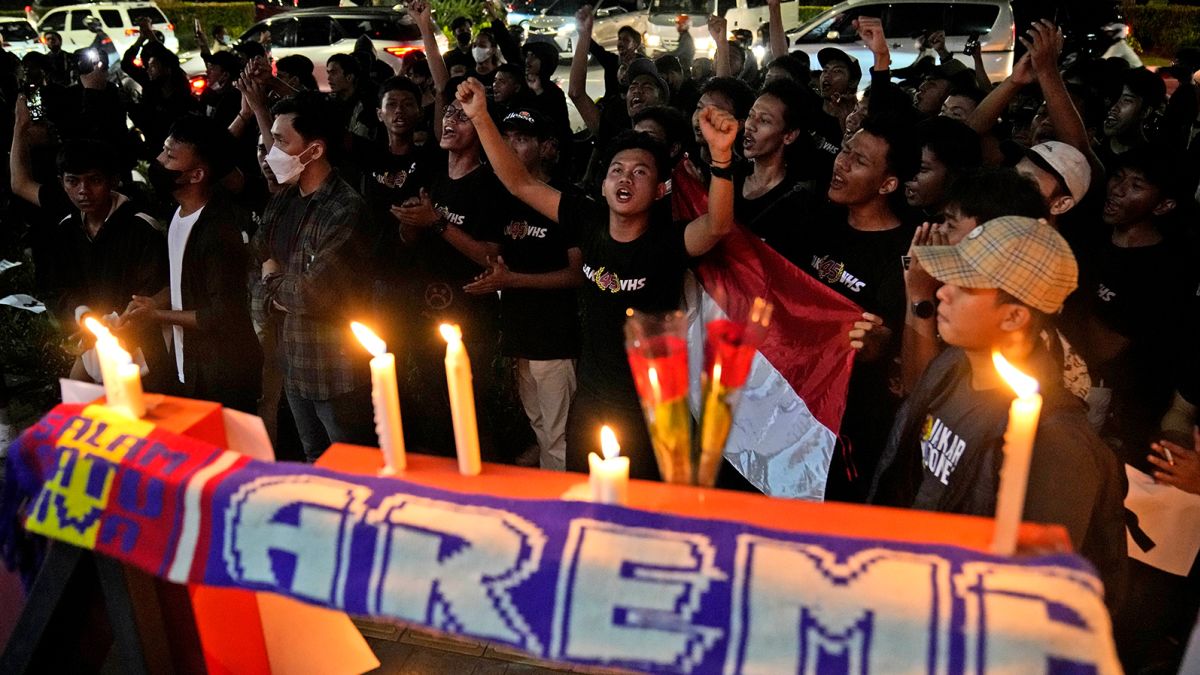 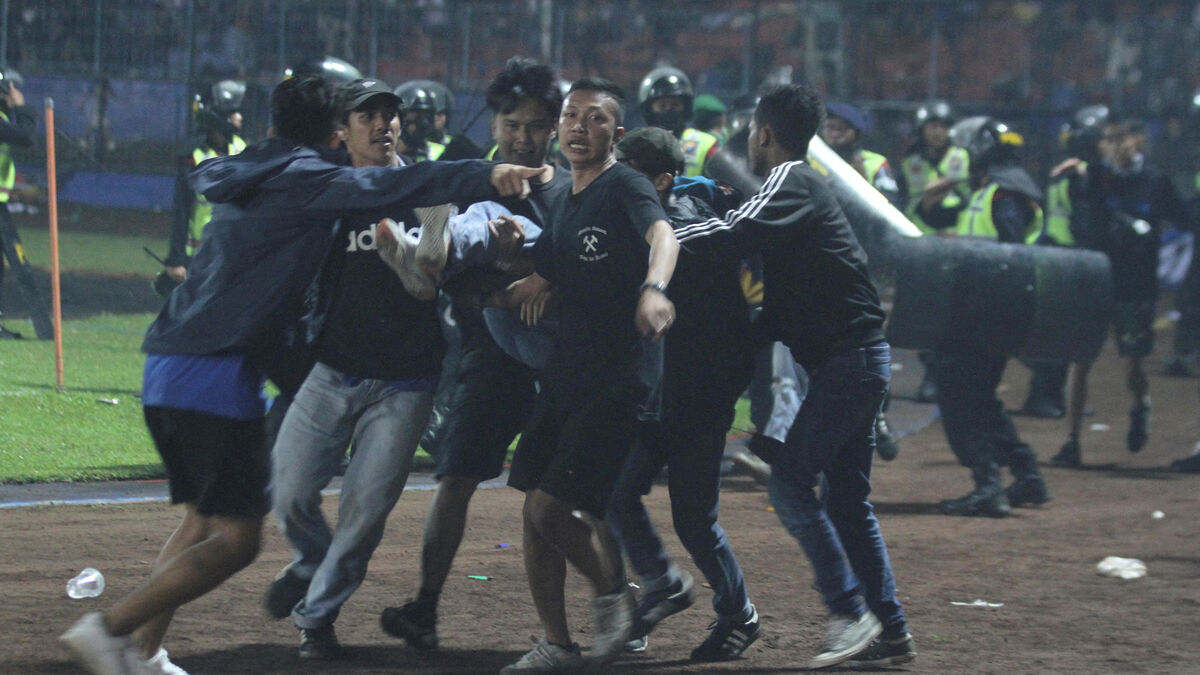 Tragedy in Indonesia: more than 130 dead in stampede in a football stadium 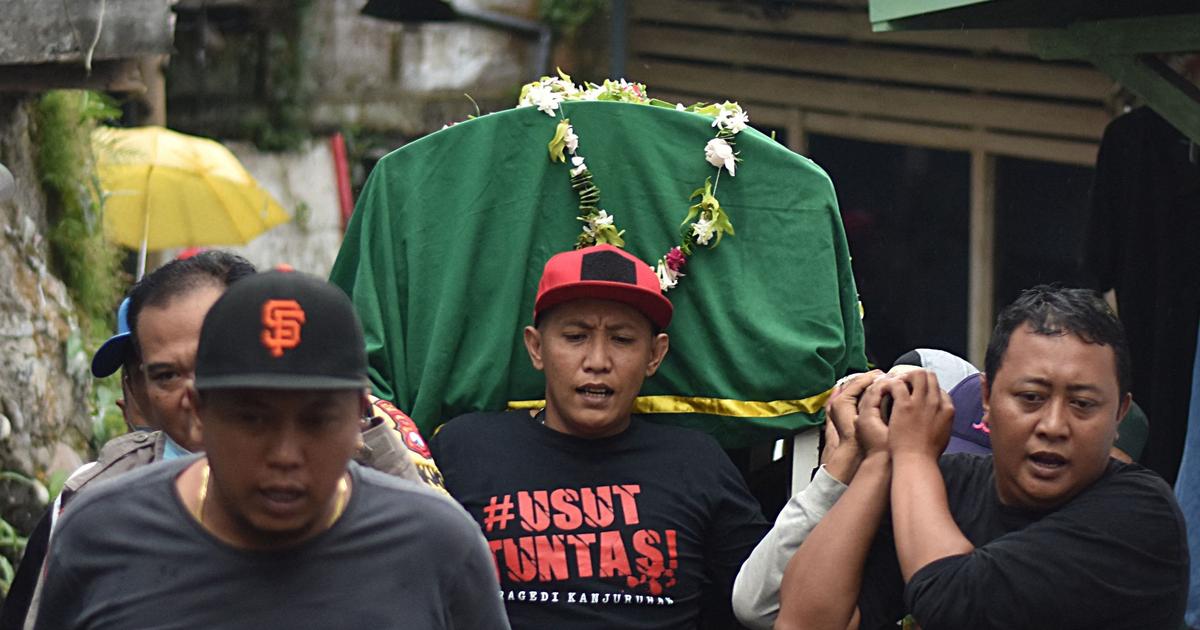 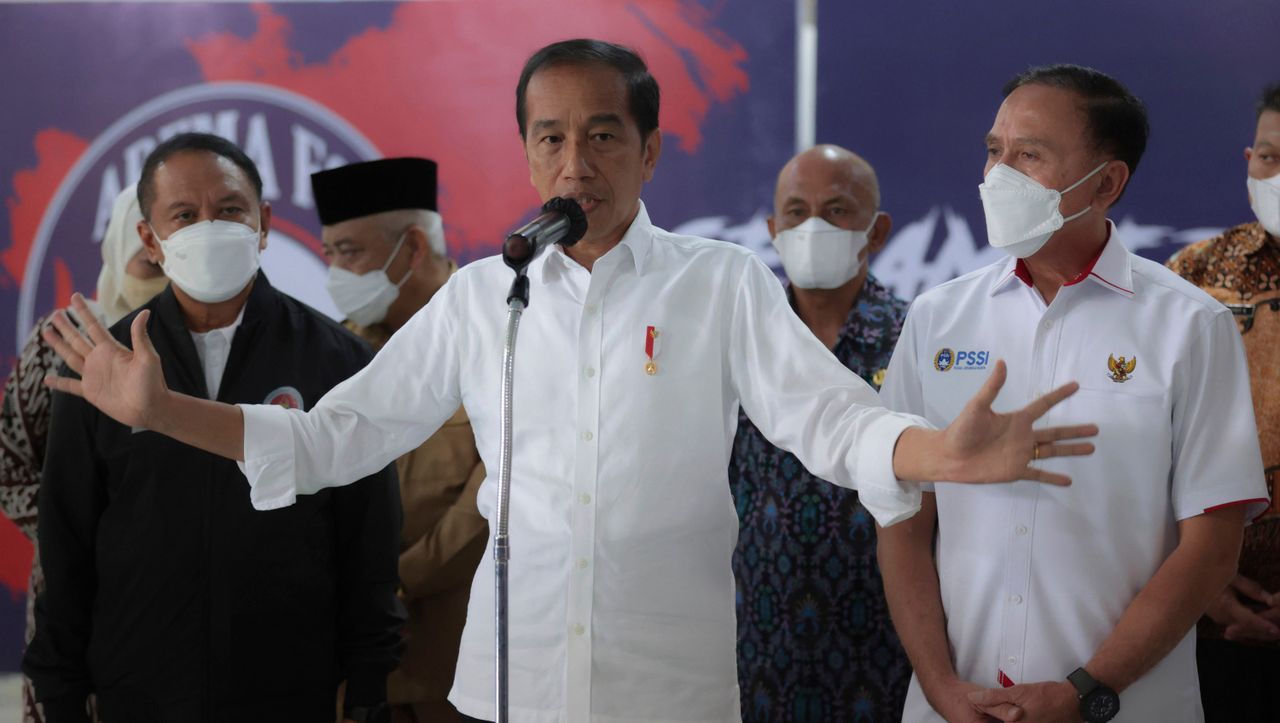 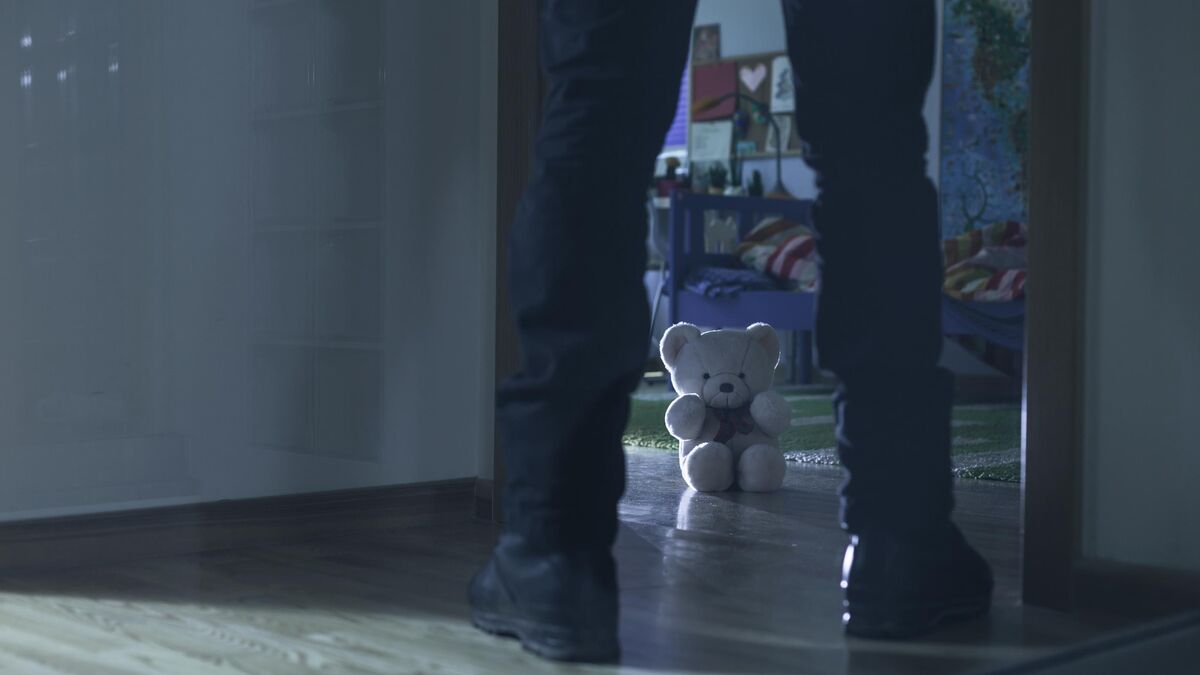 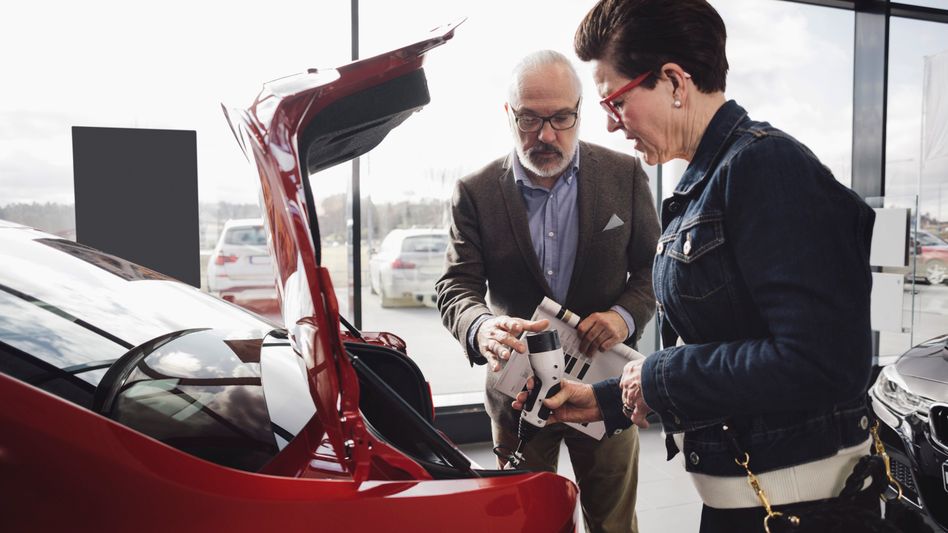 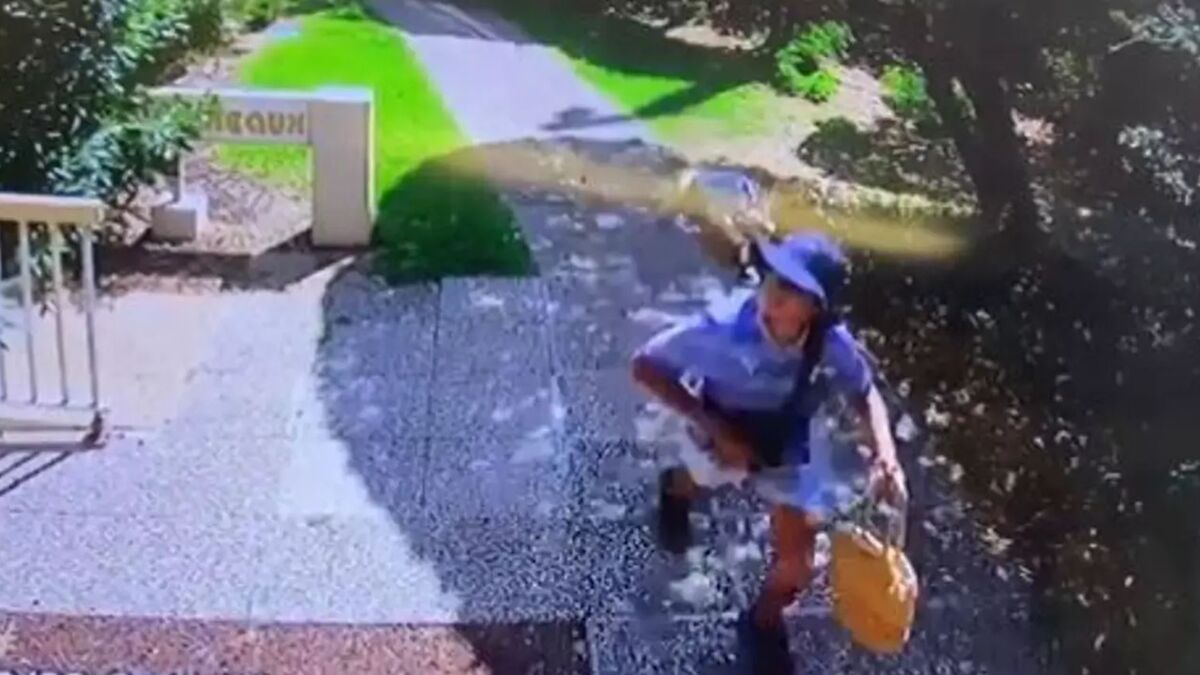 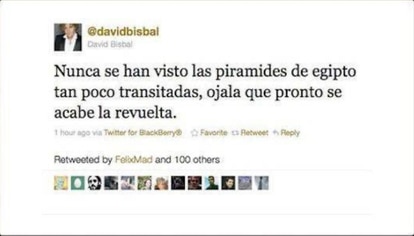 “Being bad”, Sam Va Lentín and the Bartual thread: the tweets that deserve to go down in internet history 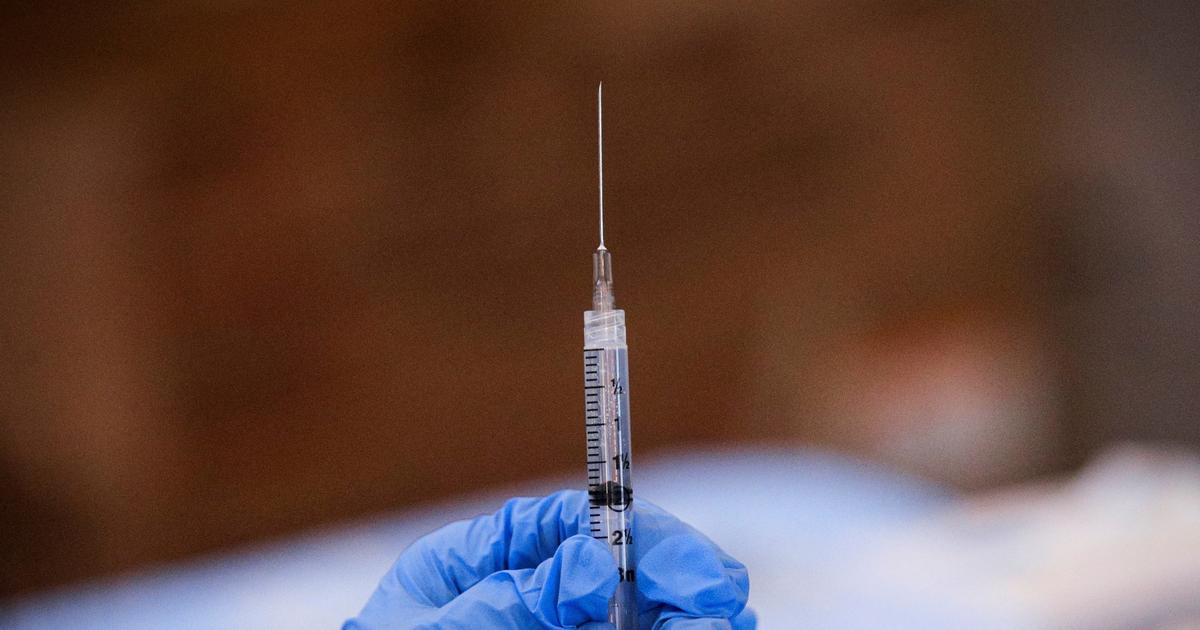