Improved sound, long battery life and remote location by sound: just before the launch in Israel, we took Apple's new wireless headphones - and came back with some conclusions

Is it worth upgrading?

We tested the AirPods Pro 2

Improved sound, long battery life and remote location by sound: just before the launch in Israel, we took Apple's new wireless headphones - and came back with some conclusions.

That is, despite the oh-so-big competition in the field, a small product like wireless headphones managed to bypass two technology giants with billions of users.

Since 2019, the premium model of Apple's wireless headphones, the AirPods Pro, have not been upgraded - much thanks to the fact that they simply work wonderfully even over time.

Last month, alongside the iPhone 14 series, Apple introduced the next generation - AirPods Pro 2 (of course).

Is it worth upgrading?

We received the headphones

from the Dynamics Network

for a comprehensive review, and came back with some conclusions.

Since 2019, the premium model of Apple's wireless headphones, AirPods Pro, has not been upgraded (Photo: Walla! Technology, Yanon Ben Shoshan)

Same design with a host of improvements

Despite the rumors that claimed that Apple would give up the "stems" (the ends that protrude from the ears) and go for a design inspired by Samsung's Galaxy Buds Pro, the familiar structure of the headphones has been preserved, which is actually excellent.

This time, too, we get a touch button (the "power sensor" as Apple calls it) at the end of the stem, which allows you to turn the noise filter on or off, as well as play or pause audio.

In addition, Apple added another silicon adapter in size XS.

The few design changes can be found in the charging case - Apple added the U1 tracking chip and a tiny speaker in its lower part.

These two will help you locate the ozones in case of loss, just like with the AirTag (which was stolen from the shelves last year due to the crisis in the aviation industry).

The sound made by the case of the AirPods Pro 2, or rather the beeping, is the same as the one emitted by the AirTag.

The familiar structure of the headphones has been preserved, which is actually excellent (Photo: Walla! Technology, Yanon Ben Shoshan)

In practice, the location is very convenient and it is a smart and requested upgrade.

Using the "search" feature in the Find My application, you can move around and see with a reception meter - weak or strong - how close you are to the headphones.

For example, as you move away from them, the inscription "the signal is weak" will appear.

In addition, during the initial connection to the headphones, the case makes a quiet sound bordering on deafening, which signals to you that you are connected.

On the right side of the case is a socket for tying a carrying strap (a trend from the beginning of the millennium that is making a comeback in the form of accessories that Apple sells separately).

Another detail worth getting to know, and which remains with us from the first generation, is the resistance to water and sweat in the IPX4 standard, both for the headphones themselves and for the charging case.

Tiny speaker at the bottom.

As expected, it is a fine sound.

For their size, and of course without comparing to large studio headphones, everything I heard in the new AirPods sounded on the verge of perfection.

Everything sounds balanced, deep and rich with great and pleasant sounds with good bass.

For those of you who like to play a little with the sound, you can activate the Spatial Audio feature, where you scan your ear and get an effect adapted to the ear.

Personally, I found it less useful and preferred the default mode.

Apple promises a new level of active noise filtering that is 2 times higher than the first generation, alongside the environment listening mode, which can be adjusted according to the background noise.

And what actually happens?

As someone who has been using the first generation of AirPods Pro for more than three years, it is very easy to notice the improvement in the noise canceling mechanism.

I felt completely disconnected from the environment, and while listening to music I couldn't even hear my typing on the computer, and I had no idea what was going on around me.

Another innovation worth getting to know, which Apple does better (and more accurately) than any earphone you'll find on the market, is the ability to control the volume by sliding up and down on the power sensor of the earphones (the prominent white edges).

When adjusting the volume, you feel a gentle vibration feedback.

As expected, this is a fine sound (photo: Walla! Technology, Yanon Ben Shoshan)

After updating the AirPods 3, which were launched last November, for the first time the AirPods Pro also adopt MagSafe, a wireless charging technology combined with a strong magnetic attachment.

If you own an older model of AirPods, you're probably familiar with the guessing game you have to go through when you want to charge them using a wireless charging pad.

The technology is also present in the iPhone 12, 13 and 14 models, and allows not only charging, but also the easy and safe connection of a variety of accessories to the back of the devices.

This means that you can simply place the charging case on a MagSafe support surface, for example that of the Apple Watch, without worrying about their exact location.

You will also be happy to hear that there is an upgrade on the battery life side, and from now on you will get 30 hours of listening in total, instead of 24 hours in the previous generation, with 6 hours of using the headphones themselves between charging.

In practice, this may vary according to usage, so it is difficult to measure battery life accurately.

From now on you will get 30 hours of listening in total, instead of 24 hours in the previous generation (Photo: Walla! Technology, Yanon Ben Shoshan)

In the bottom line

AirPods Pro 2 have the best sound you will find in the category, certainly at this price, and if you are an iPhone user looking for a way to get outstanding sound, perfect interface and a bit of silence - they are the best choice for you.

On the other hand, if you have already purchased the first generation of headphones and you rarely use them, it is not certain that you should rush to upgrade.

Their price in the official import of the Dynamics chain is NIS 1,099 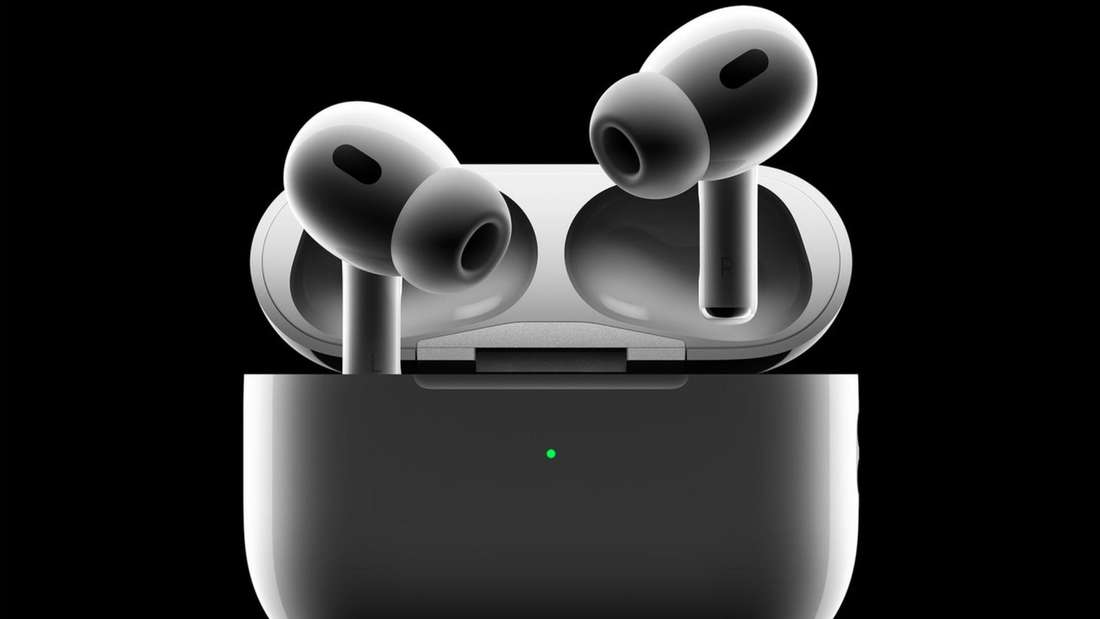 Buy AirPods Pro 2: Price and how to pre-order the new Apple headphones 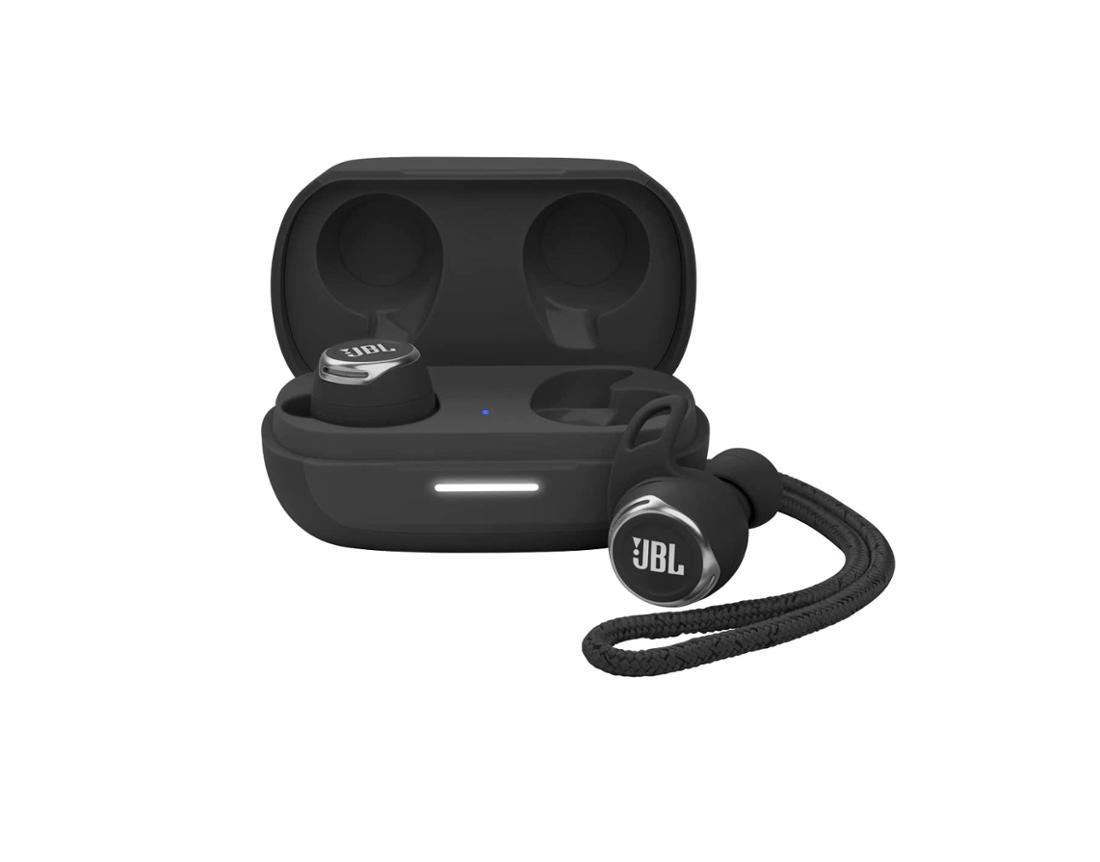