Sentenced to one year in prison last year in the trial on the illegal financing of his 2012 presidential campaign, Nicolas Sarkozy 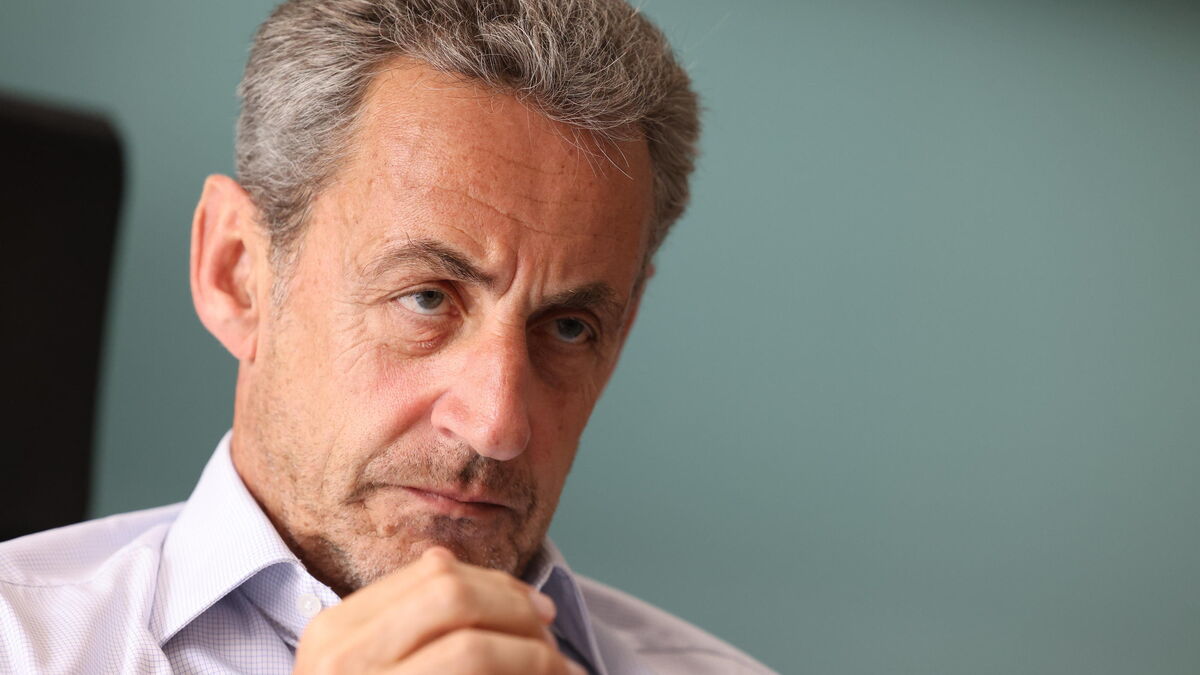 Nicolas Sarkozy had been sentenced to one year in prison in September 2021 in the so-called "Bygmalion" file on the illegal financing of his lost presidential campaign in 2012. The former head of state had appealed.

The trial will begin on November 8, 2023 and will end a month later, we learned on Wednesday from the Paris Court of Appeal.

It will take place at the rate of three half-days per week, Wednesday and Thursday afternoons and Friday mornings.

Thirteen other people will also be tried on appeal.

On September 30, the Paris court went beyond the requisitions of the prosecution, which had claimed a year, including six months firm at the end of the trial in May-June.

He had estimated that the former tenant of the Élysée (2007-2012) had "continued the organization of electoral meetings", asking for "one meeting per day", even though he "had been warned in writing" of the risk legal overrun, then the actual overrun.

Nicolas Sarkozy sentenced to one year in prison in the Bygmalion case, the former president appeals

The former head of state "knew the legal amount of the ceiling" of authorized expenses.

"He voluntarily failed to exercise any control over the expenses incurred," said the court.

The "American-style shows" of a "casual candidate"

During the campaign for his re-election in 2012, Nicolas Sarkozy was a "casual candidate", and let the expenses slip by without worrying about it, he who asked for "American-style shows", had supported the prosecution in his indictment .

An illegal assembly between the then majority party, the UMP - which the ex-president had renamed Les Républicains (LR) later - and the company organizing meetings Bygmalion, would have covered this sumptuous campaign.

Unlike his 13 co-defendants (former campaign and UMP executives as well as the company Bygmalion), Nicolas Sarkozy was not implicated for the double billing system devised to hide the explosion in authorized campaign spending. .

He was only tried for “illegal campaign financing”.

As for the ex-boss of the UMP Jean-François Copé, the court had considered that “no element of the file makes it possible to establish that (he) had been aware of the fraudulent system.

Sarkozy: "The law has been flouted once again"

At first instance, the court had requested that the sentence of the former head of state be directly adjusted, at home under electronic surveillance.

"I simply ask that the law be applied for me as for any other litigant", or "this one has once again been flouted", reacted the former head of state in a message on the networks. social.

"I want the law to apply": Nicolas Sarkozy reacts to his conviction in the Bygmalion case

“I will go to the end in this quest which goes beyond my personal case because everyone can one day find themselves confronted with injustice”, he had assured. 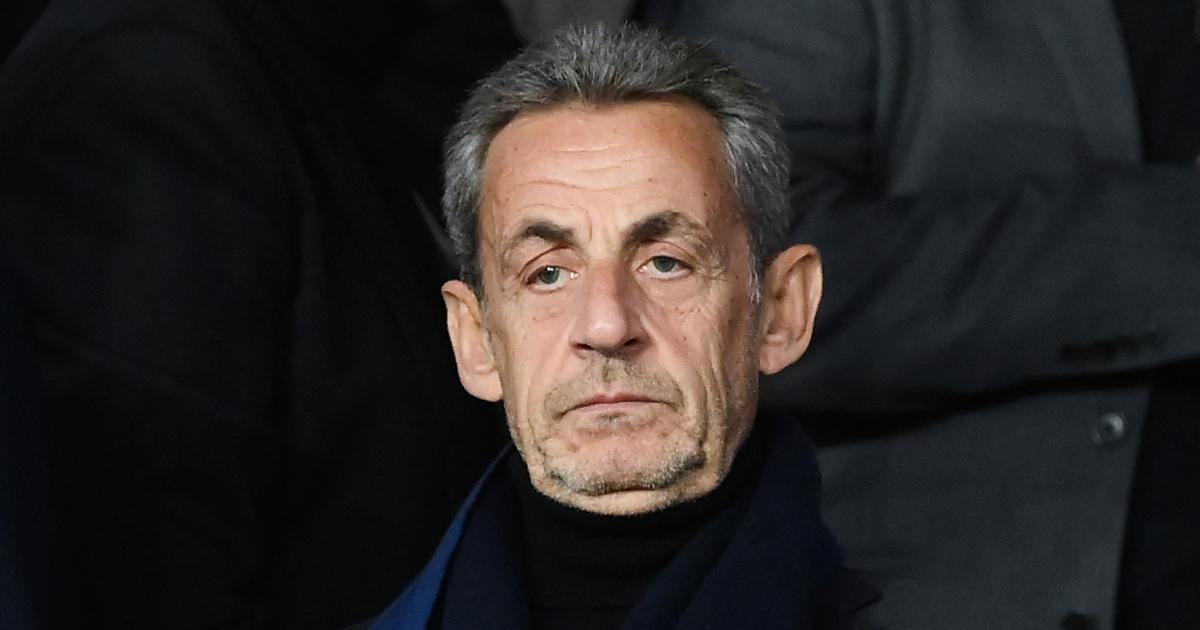 Suspicions of Libyan financing of Sarkozy's campaign: the investigations are over 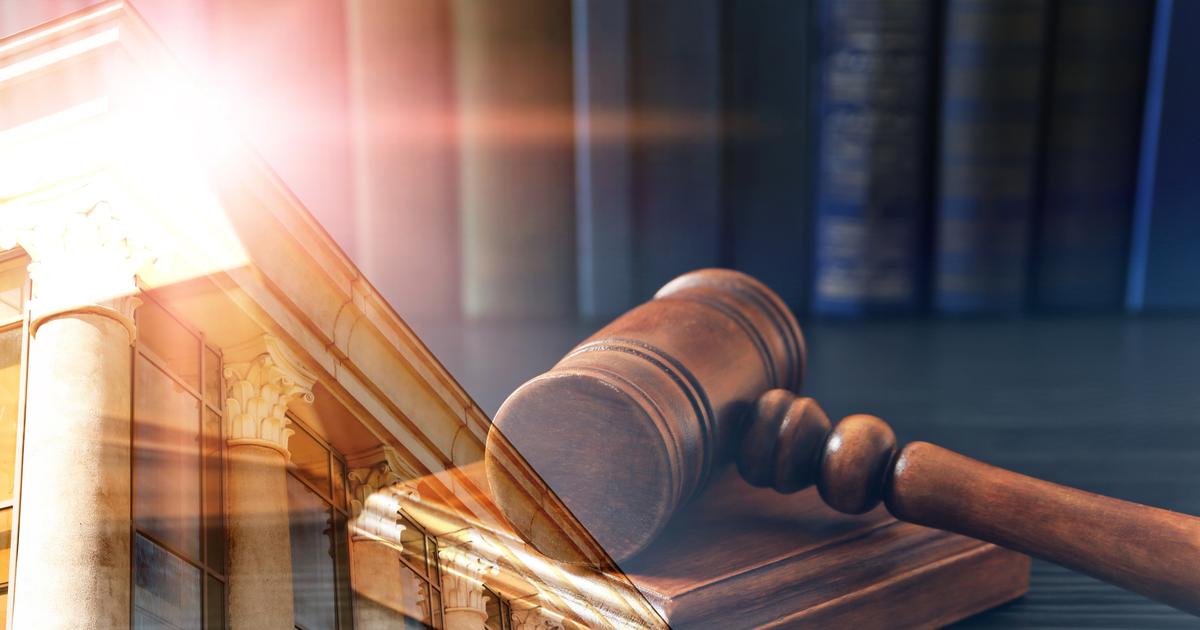 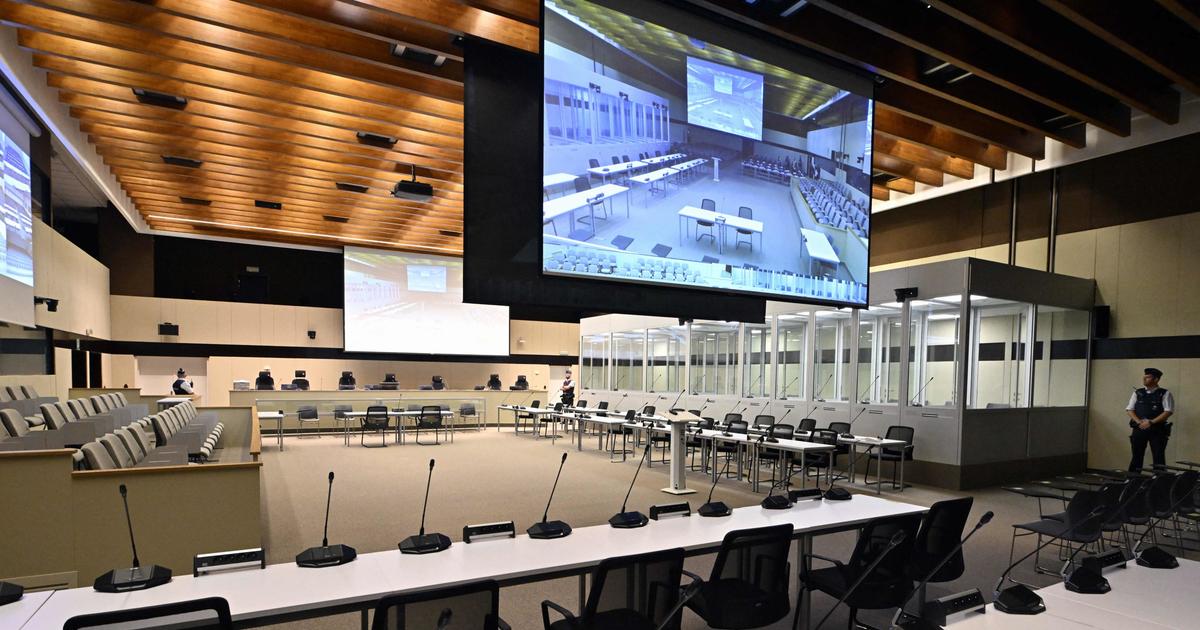 2016 attacks in Brussels: the trial will resume on November 30 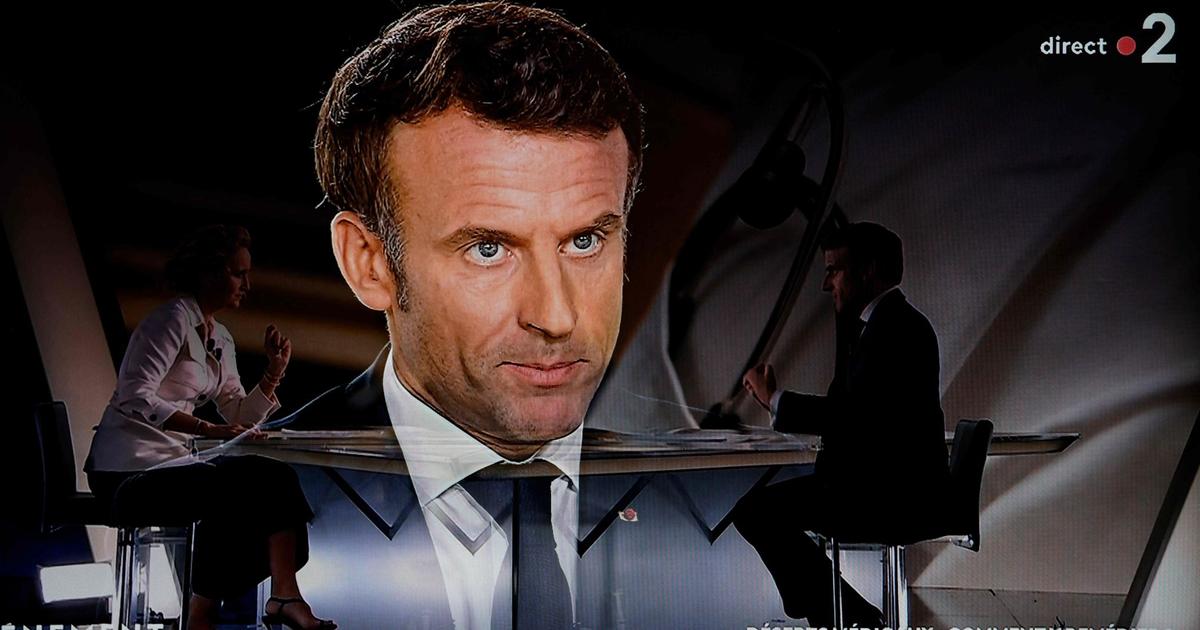 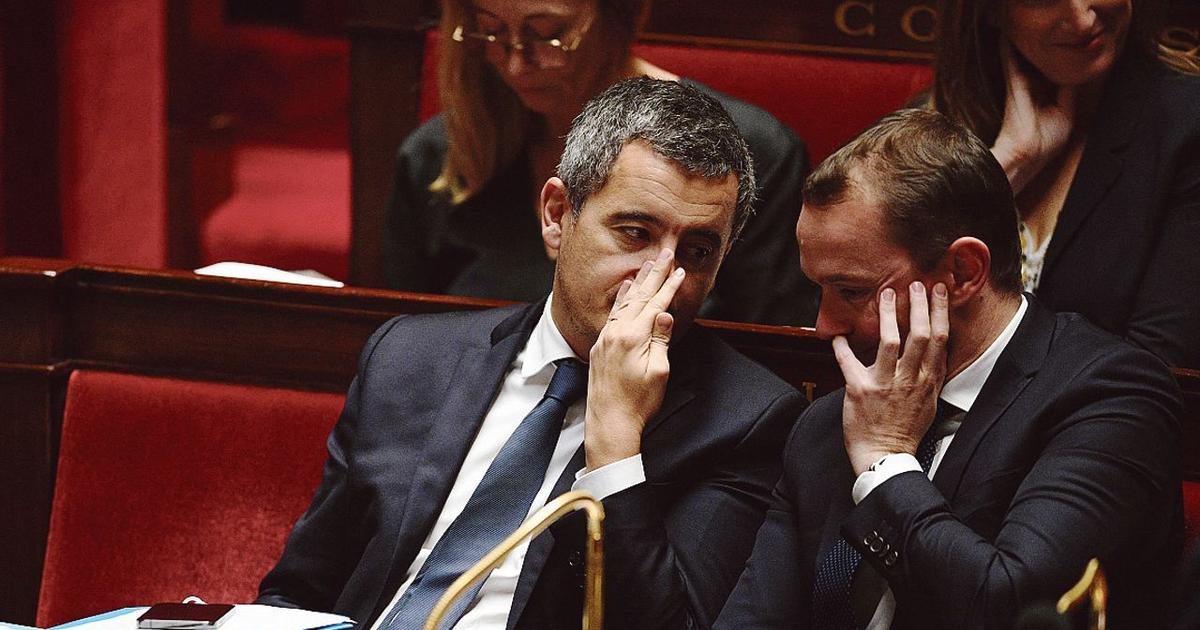 Darmanin-Dussopt on the move, an unexpected left-right duo 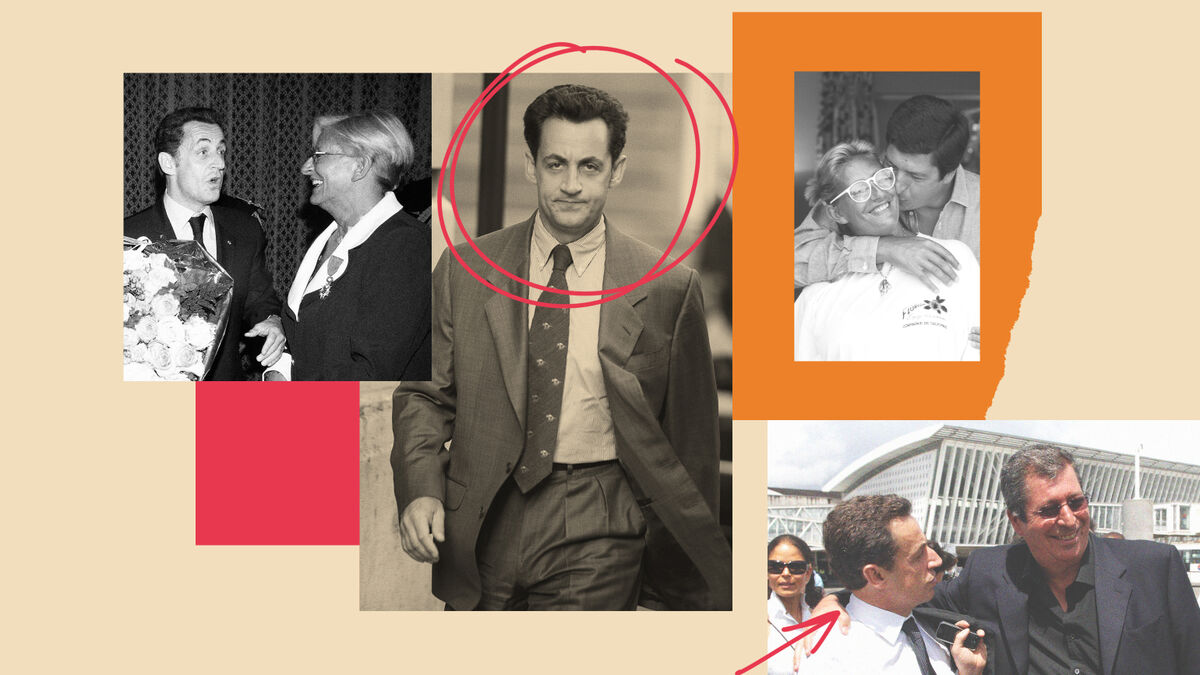 "It's my brother": between Isabelle Balkany and Nicolas Sarkozy, forty-five years of friendship 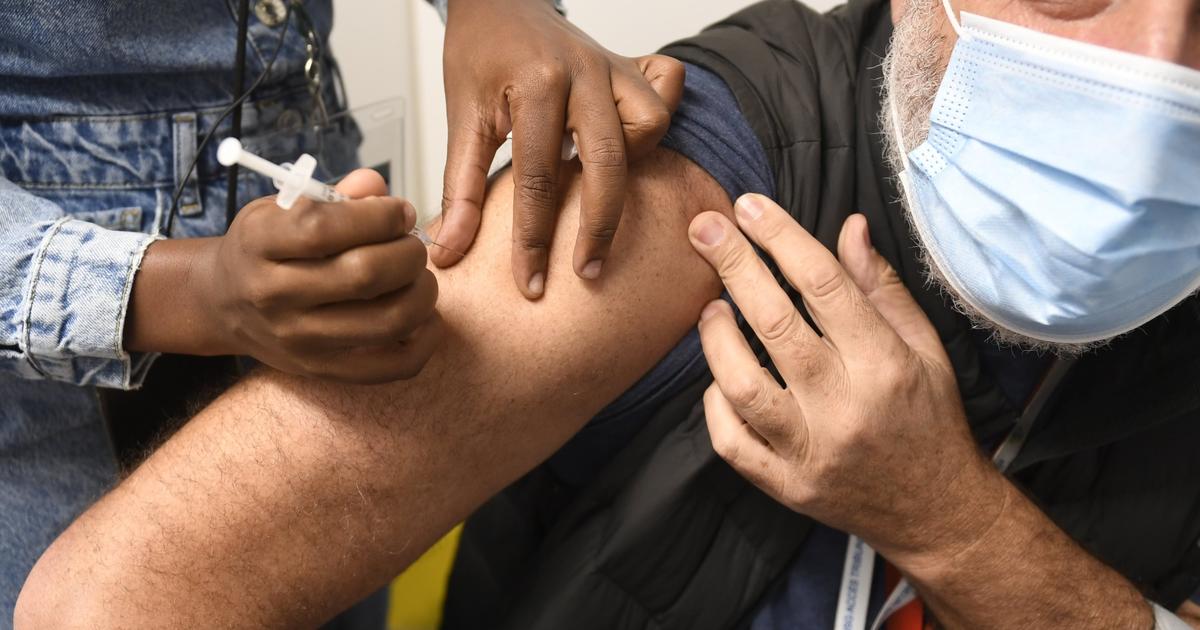