The measures, similar to those imposed on the giant Huawei in 2019, focus on the semiconductor sector

The increasingly acrimonious rivalry between the United States and China is about to escalate some more.

In a fundamental area of ​​competition and where the first power still maintains a clear advantage: semiconductors.

Washington plans to impose new restrictions on the use of its products to prevent Beijing from using them to develop its own technology or in strategic areas such as supercomputers or next-generation weapons.

The White House could announce the measures this week, according to leaks from senior officials in the US media.

This is a particularly inopportune moment for China: the Asian giant is in the middle of its national day vacation period, and just a couple of weeks before the five-yearly congress of the Communist Party in which President Xi Jinping will be appointed to five more years, at least, of mandate.

The idea, according to leaks, is to impose restrictions on other Chinese companies similar to those that the Donald Trump administration decreed on Huawei, the Shenzhen-based technology giant, three years ago, through the so-called "direct product rule abroad". , or FDPR.

This rule, which Washington has also applied to Russian companies in the wake of the war in Ukraine, would prohibit any company in the world from selling to Chinese buyers products that have used certain US technology, machinery or software.

Specifically, the sale to Chinese companies or individuals of semiconductors that are used in supercomputers, in military equipment or in artificial intelligence for the development of population surveillance systems would be prohibited.

If the United States were to lose its leadership position in this area, it would "seriously jeopardize" national security and harm sectors of the country's economy, according to a 2016 National Security Agency report. And episodes such as a missile test hypersonic aircraft last year show that China already rivals, and surpasses, the United States in leading areas of military technology.

The plans of the US Government would also veto the supply to Chinese companies of the tools to manufacture advanced semiconductors, an extremely specialized sector where the US companies Synopsis and Cadence -together with the German Siemens (Mentor Graphics) or the Dutch ASML- hold a large part of the market.

And Chinese companies would be included in the

a black list of companies to which Washington imposes restrictions to export products.

The application of these restrictions caused enormous damage to Huawei, which almost overnight saw how it lost access to essential technology for the development of its business.

But, at the same time, it also forced the company to develop its own alternatives: today it has its own operating system, Harmony.

That coup by the Trump Administration also ended up convincing Beijing that the United States was determined to try to contain the growing Chinese power.

That it was necessary to isolate its economy, and its technology, from dependence on foreign sources and especially on its rival.

Since then, Beijing has redoubled its efforts to develop its own semiconductor industry, and its short and medium-term economic plans envisage turning the Asian giant into a center of innovation, to guarantee its technological autonomy and sell its products abroad. competing with the US

Something that Washington is not willing to allow.

Neither that China becomes a source of high-tech supply to other countries, nor that it can use that technology in state-of-the-art weapons.

The progress that China has made over the years has set off some alarm bells in the United States.

SMIC, one of its semiconductor giants, is already producing 7-nanometer chips, a key achievement, despite restrictions on its access to equipment to make them.

The Administration of President Joe Biden had already advanced his concern.

In September he imposed new restrictions on investments by US companies abroad, in a move framed with China in mind.

In a speech last month, National Security Adviser Jake Sullivan noted that "on export controls, we need to re-examine the long-standing premise of maintaining 'relative' advantages over our competitors in certain key technologies." .

That premise, which foresaw maintaining an advantage of only "a couple of generations" in its production, is no longer sustainable, according to the senior official.

"Given the primordial nature of some technologies, such as memory chips, we must maintain as large an advantage as possible," he insisted.

If the restrictions are put in place, they will be the toughest measures yet against China's industry of semiconductors, superconductors and big data storage banks.

An area that has grown enormously in the Asian giant, with entire regions, such as Guizhou, that aspire to specialize their economy around these services.

In many cases, these supercomputers are used for innocuous purposes, from managing emergency services to tracking pandas in the wild in the Sichuan mountains in central China.

In others, they can be used to develop surveillance systems for the population: organizations such as Human Rights Watch have denounced the use of this type of method in the Xinjiang region to control the Uyghur minority. 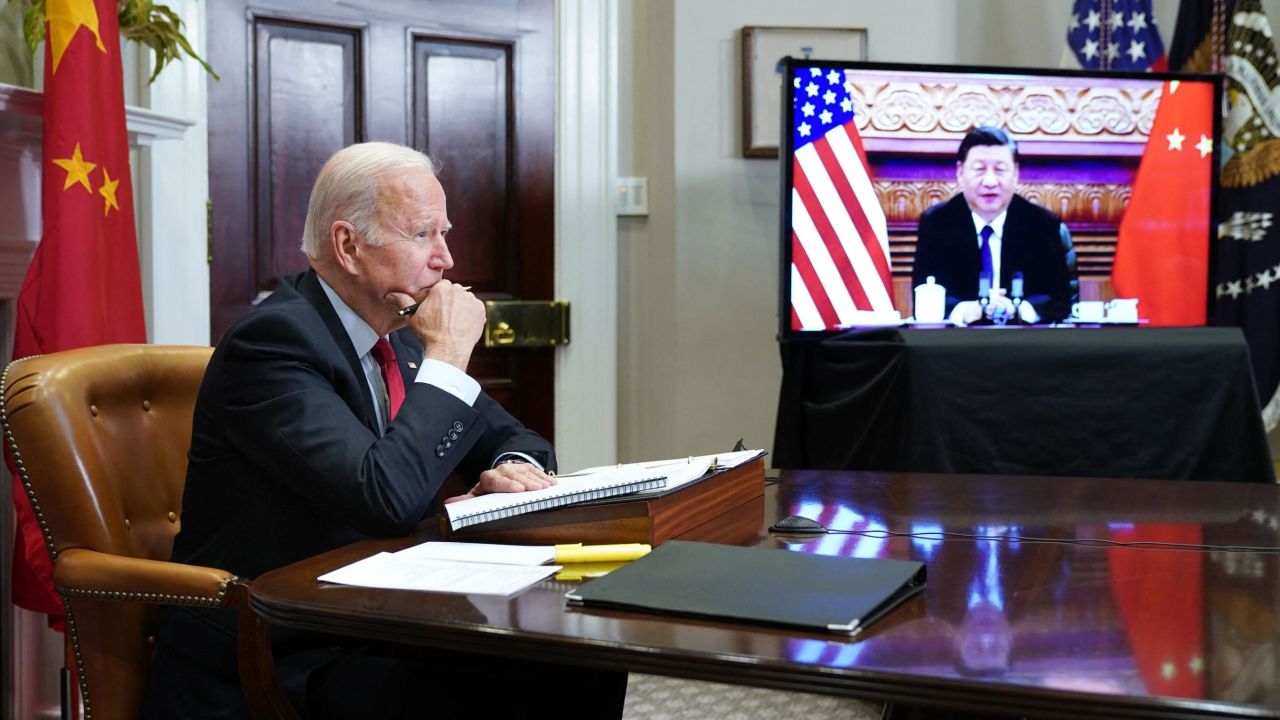 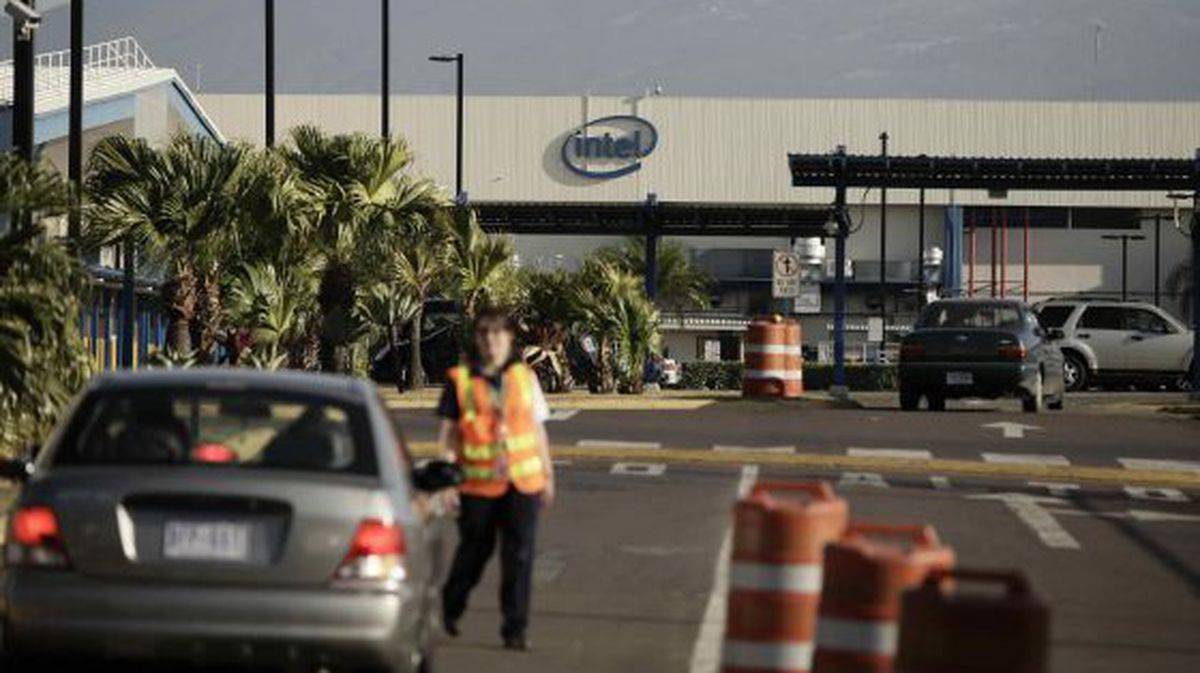 Scientists at top US nuclear lab recruited by China to design missiles and drones, report says