As part of the settlement, the terms of which were not disclosed, the family's civil suit against Baldwin will be dismissed and filming will resume in January with all the original principal actors

As part of the settlement, the terms of which were not disclosed, the family's civil suit against Baldwin will be dismissed and filming will resume in January with all the original principal actors.

The husband of Helena Hutchins, the photographer shot to death by Baldwin, will serve as an executive producer on the film

Actor Alec Baldwin and the producers of the western "RUST" have reached a settlement with the family of cinematographer Helena Hutchins, who Baldwin shot to death while filming the movie last year.

As part of the settlement, the family's civil lawsuit against Baldwin will be dismissed and filming will resume this January with all the original main actors.

"I have no interest in dealing with allegations," said Hutchins, who will become an executive producer of the film as part of the deal.

"We all believe that Halina's death was a terrible accident."

The exact terms of the settlement, which is subject to court approval, were not fully disclosed.

The horrific accident happened in October 2021 while filming the movie outside of Santa Fe, New Mexico.

Baldwin was rehearsing with a gun and fired a live round that struck 42-year-old Hutchins in the chest and killed her.

In addition, he also attacked the Ukrainian director Joel Souza, who survived.

Hutchins has previously announced that he will take on the role of executive producer of the film and all the original actors will be involved in the film, which he says will "pay homage" to his wife's last work.

Alec Baldwin's attorney said in a statement: "Throughout this difficult process, everyone has maintained the specific desire to do the best for Halina's son. We are grateful to everyone who contributed to the resolution of this tragic and difficult situation. Painful situation."

The photographer who was killed Hutchins (Photo: AP, Adam Egypt Mortimer via AP)

About eight months ago, the police in New Mexico released documentation from the investigation of the accident that occurred on the set of the movie "Rust" in October of last year.

The documentation includes, among other things, videos from the body camera of police officers who were called to the scene of the shooting, as well as the police interrogation of the actor - who also served as one of the film's producers.

The documentation shows police and medical personnel who were called to the scene, as well as Baldwin's first interviews at the scene and at the police station.

In the same conversation, the actor confirmed that it was Shira.

"I was the person holding the gun, yes," he told the police, who ordered him not to talk to anyone while they took evidence and collected evidence from the scene.

In one video from the set released without sound, Baldwin is shown practicing with what appears to be the gun that fired the fatal bullet. 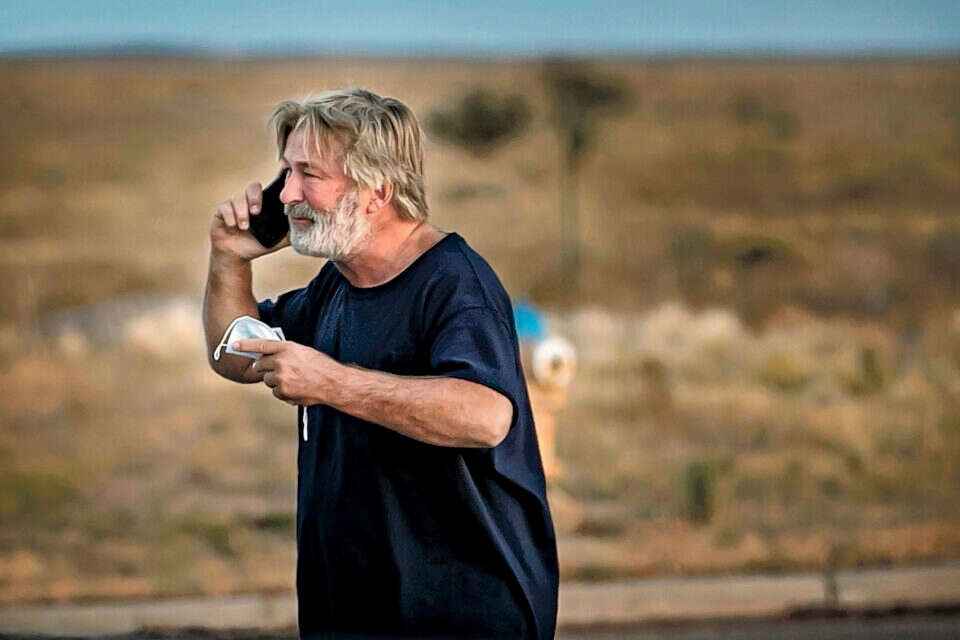 Following a compromise agreement between Alec Baldwin and the deceased photographer's family: filming of the film "Rust" will resume | Israel today After a death on the set: Alec Baldwin comes to an agreement with the relatives of the camerawoman who was shot 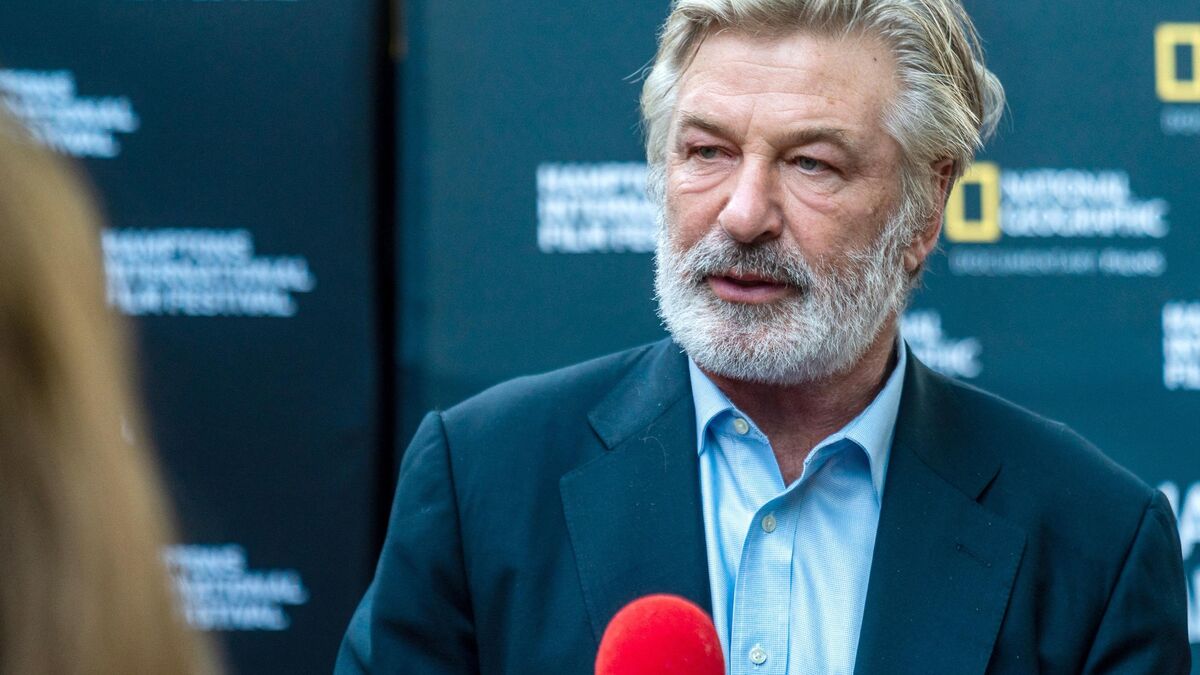 Alec Baldwin's fatal shot: the actor in turn files a complaint against several members of the team