CEO of Dinamica: "Our growth is based on a brand that is getting stronger" - Walla! Technology

2022 was a turning point in the mobile world: the competition reached a boiling point, the market began to shrink but Dynamics managed to grow in double digits. How did they do it?

Consumer products are becoming more expensive in the world in general and in Israel in particular, but there is one thing that the human race has not given up in the last decade and a half: its telephone.

The average consumer changes devices once every two or three years, with the most devoted being the iPhone owners, for whom every launch is a celebration.

"This year, Dynamika recorded a record demand of 400% for the iPhone 14 models (compared to the previous launch), which is an unprecedented figure," says Dynamika CEO Eli Addi, "We launched the pre-sale and prepared to meet the high demand, with the goal that every customer who ordered from us in the pre-sale will receive the iPhone before everyone else."

This is not an easy task. There seems to be a real panic around iPhone 14.

"Our preparation began even before the sale of the iPhones in stores and the deliveries, already at the order stage with Apple.

When we ordered a large volume of devices we had to make a decision about the distribution of models at launch.

As of now, we have succeeded in this launch,

The goal: to avoid delay in delivery.

Eddy says that "I talk all the time with clients of all ages to understand their point of view, what hurts them and what they think should be done differently and how they see things and we act from there."

And what hurts everyone today is notifications about a delay in delivery.

Apple issued an unusual announcement about stock shortages, where does this meet you?

"Difficulties in supply and production in China, in the face of the customers' hunger for the product, create a service and operational challenge that we have never known. We are flooded with inquiries from customers who want the device but are unable to get their hands on it, alongside customers who have ordered and want to receive it. Despite the complexity, we make sure that Dinamica's customers continue To be the first to receive the iPhones that land in Israel."

When do you think this traffic jam will end?

"I am happy to say that in the coming days we will not have any customers who have been waiting, and according to our estimates, 98% of the customers will be taken care of by the end of the week or the beginning of next week. I apologize to the customers who are delayed, this is an event related to a global crisis, and even in this crisis we are doing everything possible to be The best. Already in the coming days we will experience some relief, we currently have full models for the regular iPhone 14 and Plus, but the lack is in the iPhone 14 Pro and Pro Max. We will also see improvement and relief there in the coming week."

But not only the iPhone is a sought-after product.

Apple launched the Watch Ultra for more than NIS 3,000, and Addi says that this device also finds its way into many hands, literally.

"Since the Corona period, we have seen a growing trend of the Wearables-Wellness trend. These products, combined with technologies and applications, help us maintain a correct and healthy lifestyle: tracking nutrition, fitness and sports activities, indicators such as breathing rate, ECG, saturation , calories and more.

There is monitoring of sleeping habits and they even know whether we have washed our hands correctly and more.

We experience the strongest impact in the smart watch category, this is a category that is "exploding".

Apple raised the category even further with the Ultra watch and it is one of the most sought after products.

I must say that the choice of Apple's Ultra watch, which is large and in the orange color that has become trendy, surprised me too."

After you managed to take ownership of Apple's launch, what is planned next?

"We are at the peak of the month of November with promotions that have not yet been seen in Israel for Samsung customers, and later we have an innovative concept for Apple customers."

Instead of going big, we go small - and that's how we grow.

It's time to talk about dynamics.

In the last two years, the company tripled its revenues, and in a short time, Dinamica managed to position itself as a leader in an extremely crowded market.

There is a trend of closing branches in favor of online.

Where does that put you?

After all, you have a strong affinity for these two worlds.

Despite the decline in the category, in the end you seem to be breaking records while other companies are returning to the performance of 2019. How do you explain that?

"Unlike other companies that are experiencing the day after the Corona and declining revenues and profits, we are on the opposite trend. We were able to take market share, the brand has become very strong and you can see it in both revenues and profits, we are growing rapidly, strengthening all the axes to support it going forward as well. Our model is Also different, and unlike competitors who opened 120 square meter stores and had to close or downsize, we work in a model of smaller and more precise stores, and in some places even in stalls.

"Each month we take care of several branches. Even in Corona, when other chains closed branches, we knew how to be there and improve locations, and these are also the opportunities that exist now that chains are reducing branches and moving online. We are looking for the opportunities in good locations to continue to maintain the lead in physical as well, alongside the digital. For example, we are working on opening a sixth branch in Eilat in the coming months. The dynamic growth is based on a strengthened brand, a deep relationship with customers all the way from purchase, through device service and repair, a profitable trade-in and accompanying the customer in all his needs."

According to Google Dynamics, it is at the top of search growth in the last three years.

"We work very hard on customer service, and accompany him over time. We have truly been privileged to become the fastest growing brand in the Google search category in the last 3 years. We do this with a significant investment in customer experience. For example, today we are the largest repair chain in Israel. We The only ones who know how to repair devices even at the customer's home or office, so he doesn't have to part with his device. It's a service that breaks the equation. Our biggest compliment is that large companies see us as role models, it makes us realize that we need to continue to be a few steps ahead of everyone else. We We work at a different pace, live this market, and are connected to the customer. We don't rest for a moment and always on the next thing.

"Dynamic's flexibility is a strategic anchor that allows it to be relevant and produces resilience. The market changes at such a high speed that those who are unable to respond quickly to changes and needs are forced to abandon the game and this entails heavy losses. On the other hand, those who know how to adapt to this market, know Earn very well. Our agility allows us to make the products accessible to the end point in no time, to meet new demands that are created quickly and to go out in Time To Market moves - immediate, physical, digital and hybrid.

And yes, their brand has also reached the "Wonderful Land".

"We started the campaign under the message 'You said mobile, you said Dynamika!', with the aim of telling everyone what our customers already know - Dynamika is the No. 1 mobile network in Israel with a service standard and professionalism at the highest level. Eli Finish, who performed the narration for the past two years, became Also the face of the brand next to Yaakov Achimair, combined with our reminiscent jingle. The fact that the talented and precise group in Eretz Fafar chose the dynamics for a satirical sketch about smart phones means that we are in the right direction." After more than twenty years: Bezeq International says goodbye to the parrot and comes out with a new branding - voila! Marketing and digital

Closing the year: managers in the economy summarize 2002 - voila! Of money 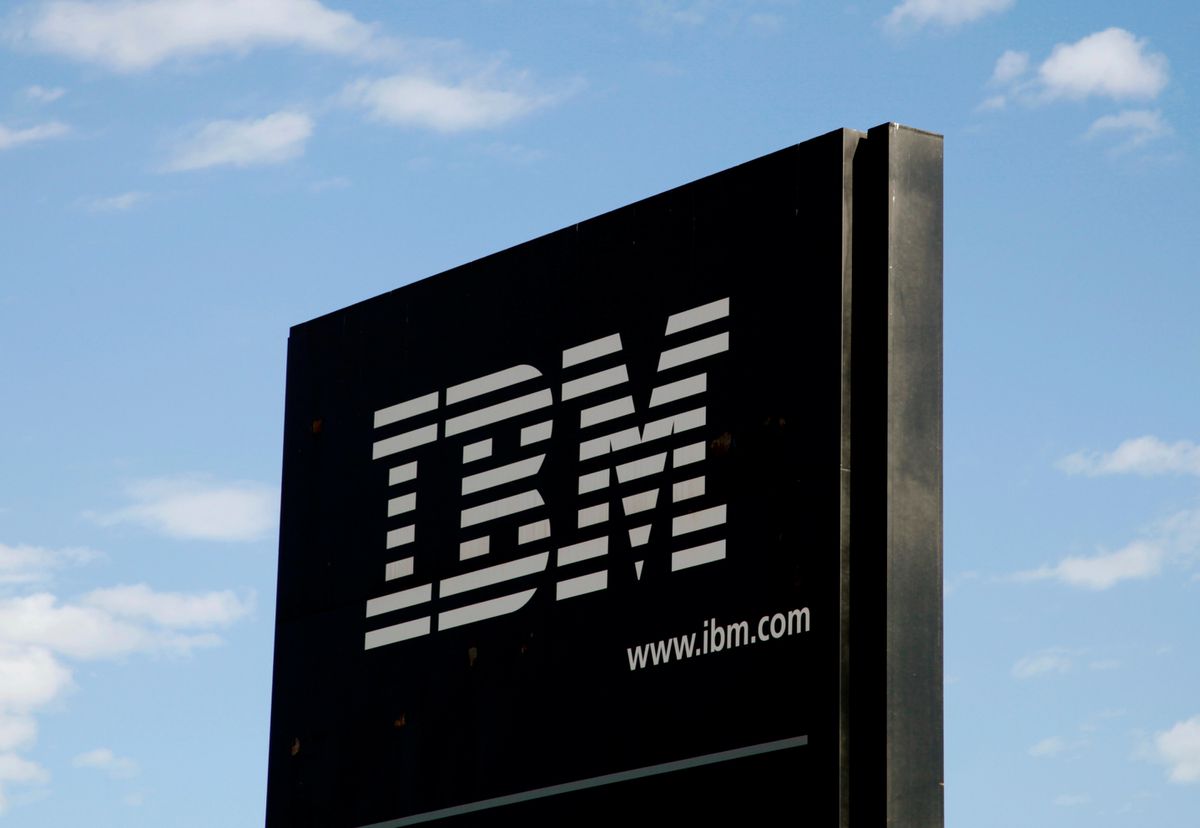 IBM joins the wave of technological layoffs with a cut of about 3,900 jobs 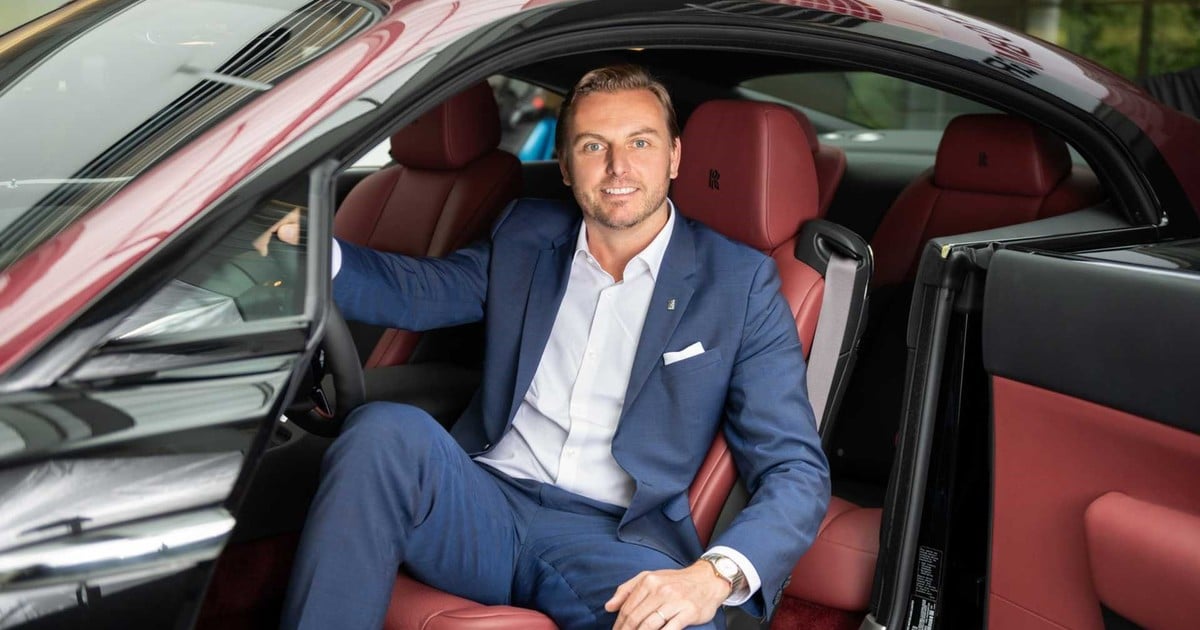 Like esh in the financial field: a new bank was born in Israel - voila! Of money 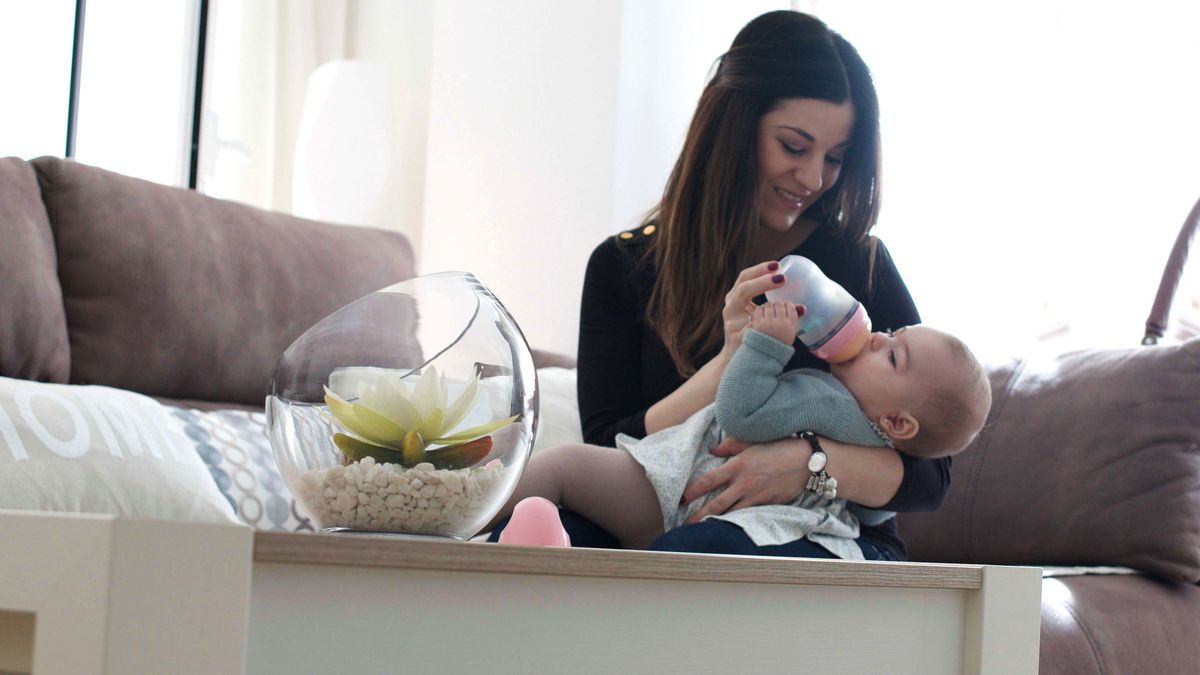 The company that has created smart baby bottles

esh bank: there will still be customers, there is already a large investor - voila! Of money