Coronavirus: Antibody therapies do not work on omicron variant BQ.1.1

The Corona subvariant is spreading more and more in Germany and other countries. This also affects the treatment options for certain patient groups, as an analysis shows. 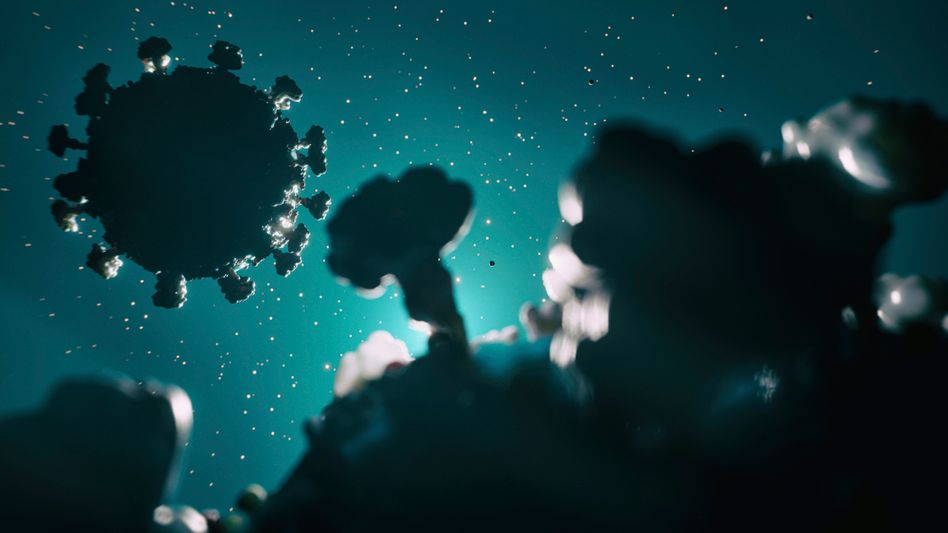 Computer animation of the Sars-CoV-2 coronavirus

According to a new study, there are restrictions on the treatment of the corona subvariant Omicron BQ.1.1: all currently approved antibody therapies did not work on her, the German Primate Center in Göttingen announced.

The analysis by scientists from the facility and the University of Erlangen-Nuremberg was published in the journal The Lancet Infectious Diseases.

Especially in regions where BQ.1.1 is widespread, doctors should not rely solely on antibody therapies when treating infected high-risk patients, but should also consider other drugs such as Paxlovid, said study leader Markus Hoffmann.

In addition, new antibody therapies would have to be developed.

Mutation of the corona virus: How dangerous is the new variant BQ.1.1?By Julia Köppe

In its current weekly report last Thursday, the Robert Koch Institute pointed to a quadrupling of the new sub-line in Germany within the past four weeks.

The proportion of the pathogen was therefore eight percent.

Guideline advises against use in clinics

In their laboratory studies on cell cultures, the researchers found that BQ.1.1 could not be neutralized either by individual antibodies or by antibody cocktails.

Other subtypes were already immune to some preparations.

The cause of the resistances are mutations of the so-called spike protein of the corona virus, it said.

"The ever-increasing resistance development of Sars-CoV-2 variants makes it necessary to develop new antibody therapies that are particularly tailored to the currently circulating and future virus variants," explained Stefan Pöhlmann, head of the Infection Biology department at the Primate Center.

"Ideally, they should target regions of the spike protein that have little potential for escape mutations."

Antibody therapies against Covid-19 are primarily an option for people who are at high risk of developing a severe course of the disease – for example, patients who have to take medication that suppresses the immune system after an organ transplant.

It is important that so-called monoclonal antibodies are used very early in the course of the disease.

In inpatient settings, the use of monoclonal antibodies has not been recommended for a long time.

The current guideline from September states: "None of the monoclonal antibodies approved for therapy in Europe is currently sufficiently effective against the currently dominant omicron variant BA.5." 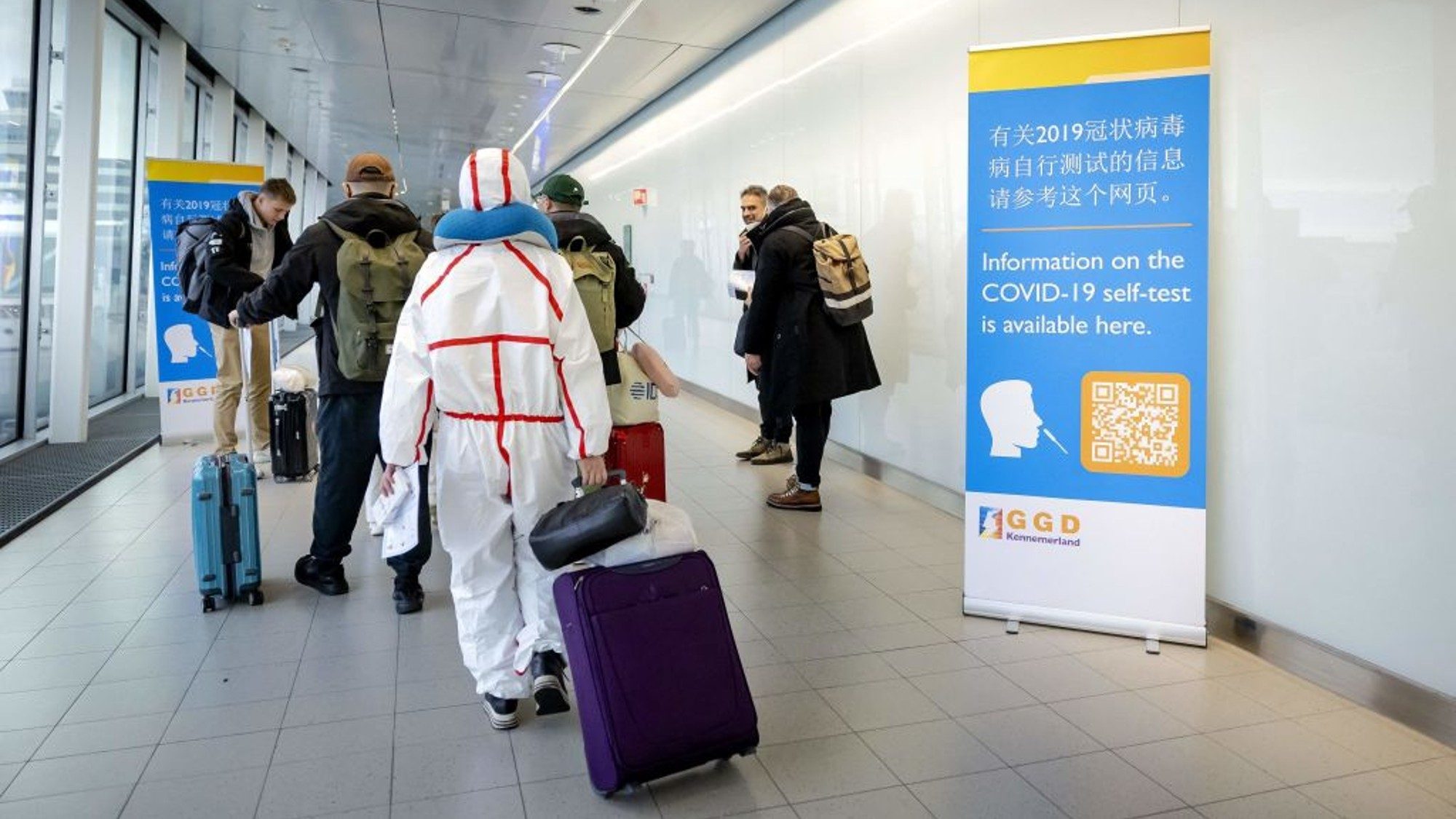 What do we know about the symptoms of the new XBB.1.5 variant? 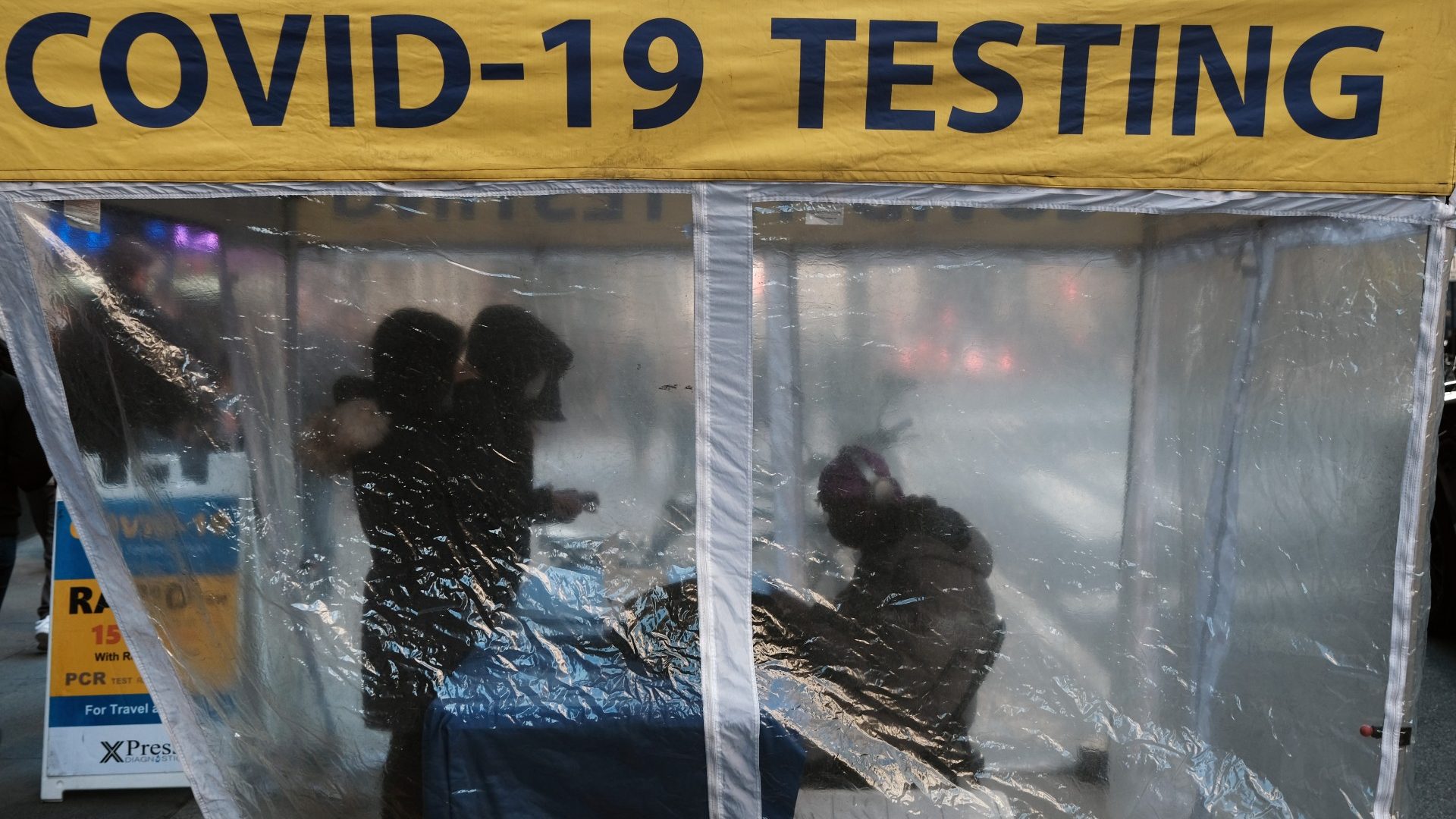 How is the new variant of the covid XBB.1.5 and why is it spreading rapidly 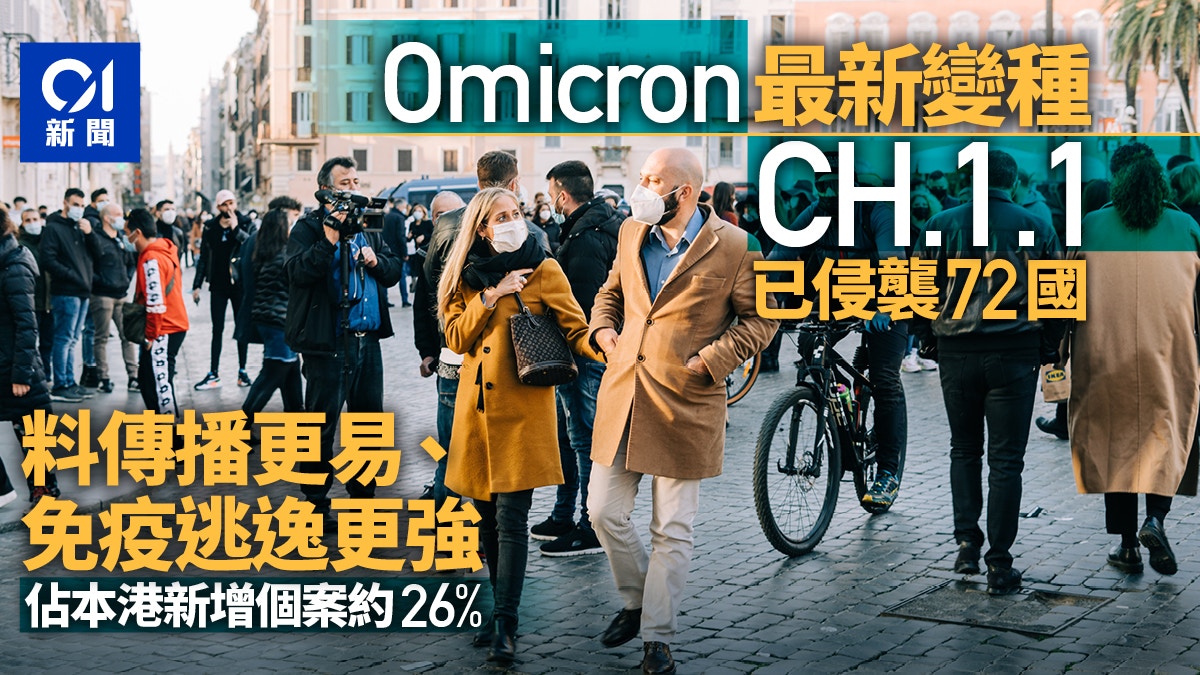 Omicron's new variant "two-headed dog" CH.1.1 is present in Hong Kong and Taiwan or is more contagious and can cause severe illness 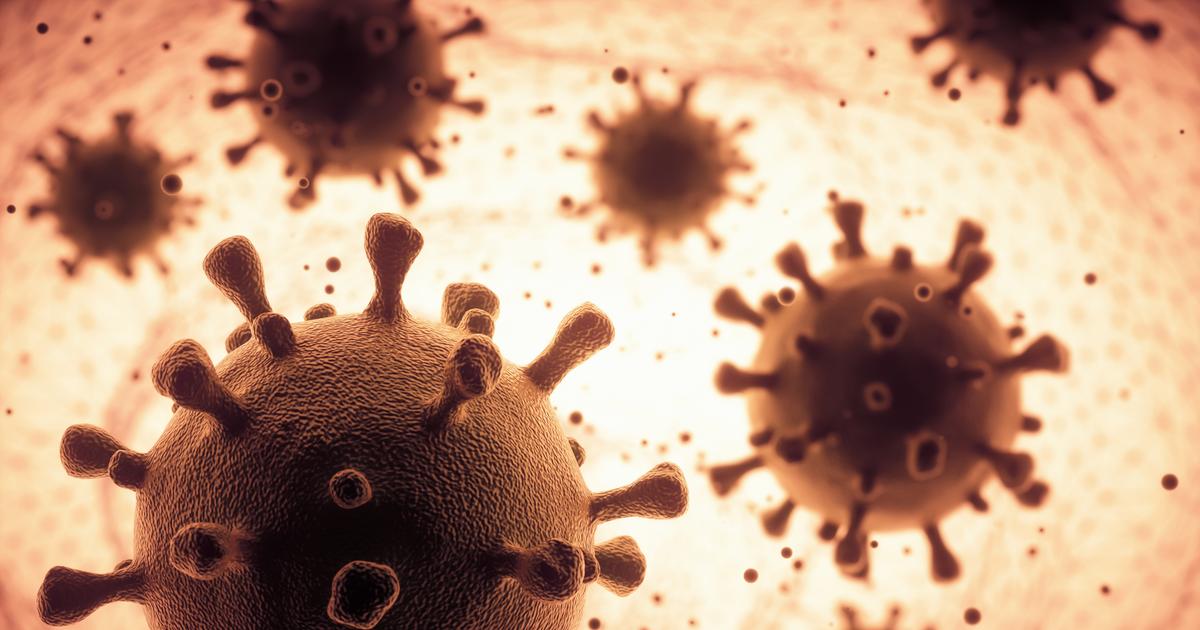 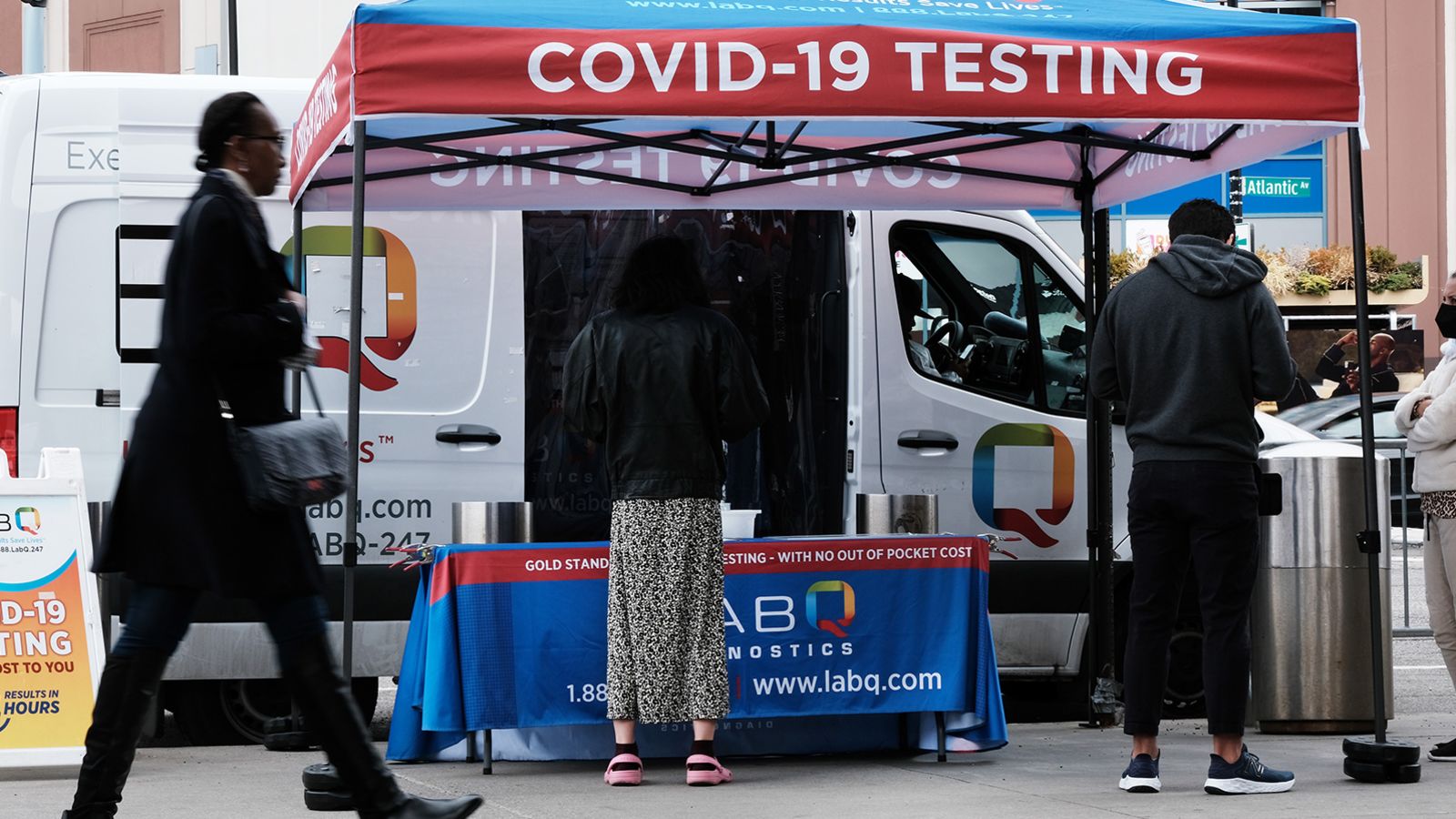 Why not pi? The coronavirus continues to mutate, but we stay in omicron

What is already known about the new Corona variant XBB.1.5 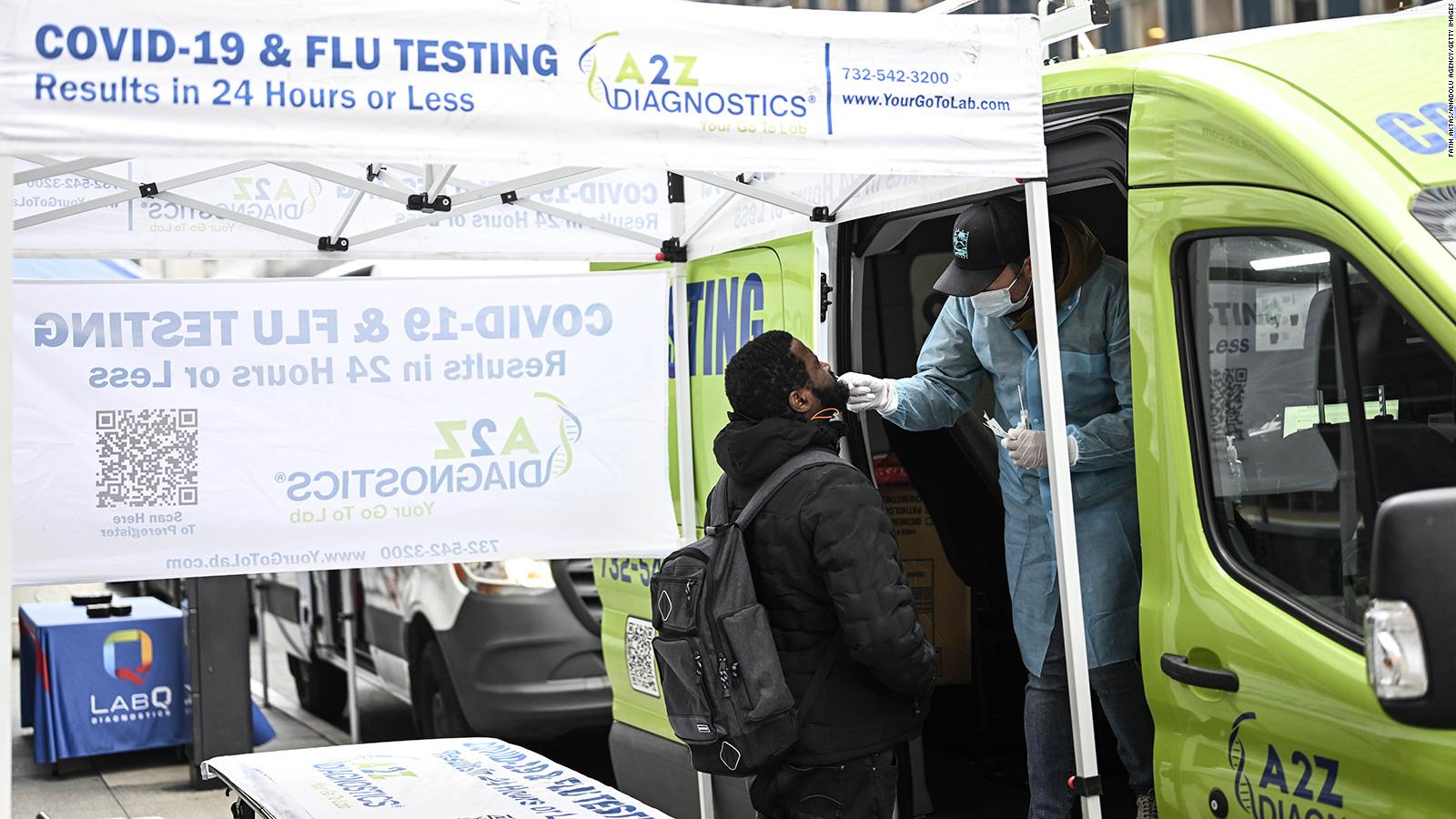 How much should people care about the XBB.1.5 variant of covid-19? This says our medical expert