After praising a terrorist: the journalist Israel Fry was fired from the DemokratTV channel - voila! culture

The ultra-orthodox journalist, who was suspended after praising the bravery of the Jaffa terrorist in a tweet for intending to harm only the soldiers despite the "oppression, crushing and killing of his people", was fired today

Two months after he praised a terrorist - journalist Israel Frei was fired today (Thursday) from DemokratTV.

As you may remember, about two months ago Fry published a tweet in which he praised the terrorist Mohammad Minawi, who planned to carry out an attack and was arrested in Jaffa.

The terrorist Mohammad Minawi said in his investigation that "he was looking for soldiers, and when he did not find any in Jaffa - he procrastinated, which allowed him to be captured by the HSM fighters." Following the reports, Fry tweeted: "Look what a hero is.

He made it all the way from Nablus to Tel Aviv, and even though all the Israelis around him somehow take part in oppressing, crushing and killing his own people - he still looked for legitimate goals and avoided harming the innocent.

In a reformed world he would have received a medal."

Following the tweet, he was suspended, and today, as mentioned, he was fired.

Fry wrote today on Twitter: "Sadly and distressed, I received a letter of dismissal from Demokrat TV. The truth? I will gladly pay any price for freedom of expression and my opinions, but the inclusive, bully and slanderous way they took towards me in order to cover their nudity wounds me with pain. I have to ask for formal justice at home The sentence, I will look for my way forward with my head held high. With faith. With love."

Following the tweet, two months ago the DemokratTV channel said: "The Derchno movement and the DemokratTV channel represent the values ​​of the moderate majority and are supported, among other things, by regular monthly donations from thousands of Israelis. Frey's statement has nothing to do with the values ​​of the movement, it was said based on his personal opinion only and we disavow it from all And all. Just as we would not accept statements supporting the transfer or hanging of a picture of Baruch Goldstein, so we refuse to accept statements like Fry's. This is not our way, we will continue to promote moderate discourse while resolutely preserving democracy."

After praising a terrorist: the journalist Israel Fry was fired from the DemokratTV channel - voila! culture

Defending democracy: a violent incident at Beit Yedioth Ahronoth led to the suspension of a journalist - voila! Barangay

Rina succeeds like you've never heard: "I left meeting the press so that Amit Segal would go in there as well, because all the other plans are not enough for him" - Voila! Barangay 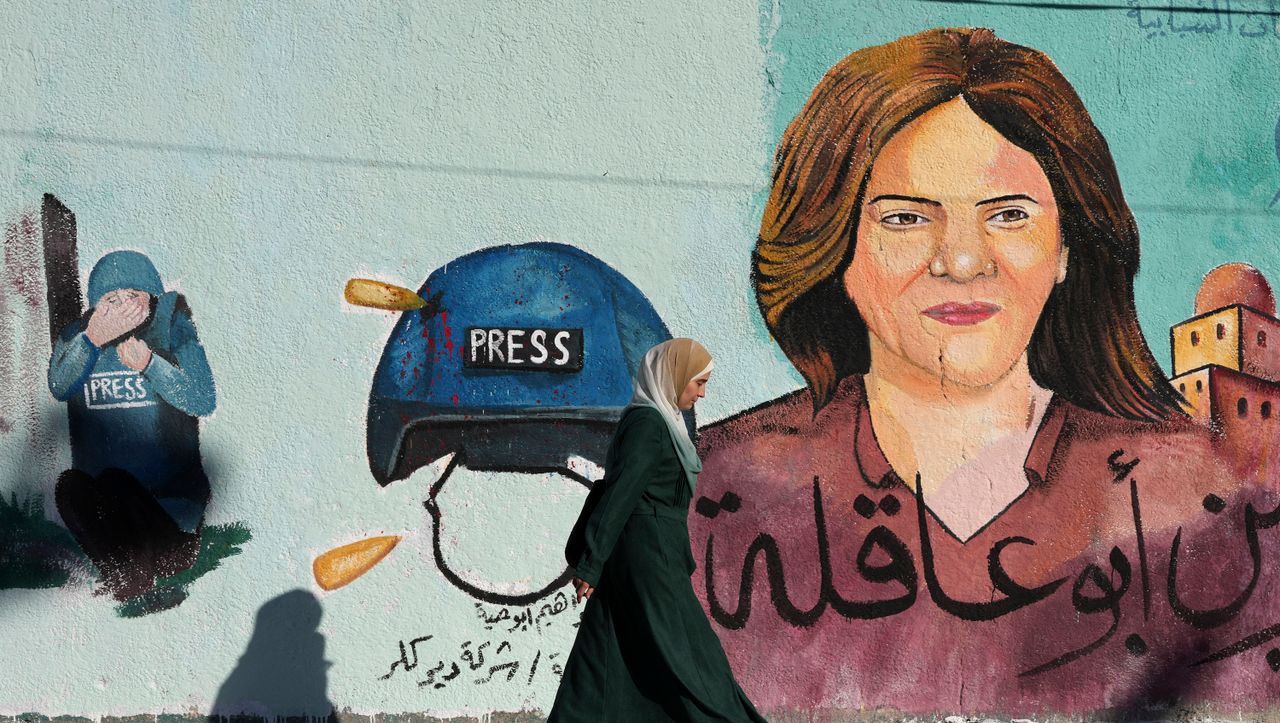 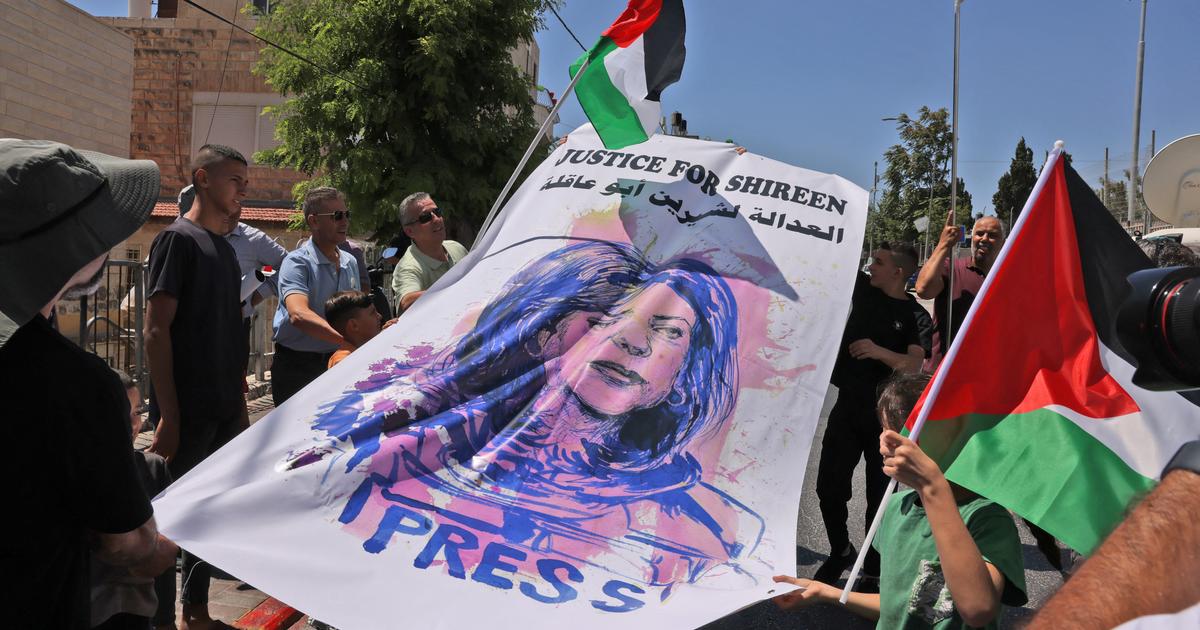 The mother of the journalist who was murdered in Umm al-Fahm: "We live in fear, the police are not interested in what is happening with us" - voila! news

USA: We welcome the IDF's investigation into the killing of the journalist Abu Aqla - voila! news