Luxury on electricity or gasoline: the new BMW 7 Series in Israel - voila! vehicle

BMW's new flagship is starting to be sold in Israel. Will be offered in two plug-in versions and an electric version that claims a range of up to 625 km. Will be the first car with the laser radar

Throughout all its generations, the BMW 7 Series has been chasing the benchmark of the category - the Mercedes S-Class, when it has always had the card of appealing to the driving elite.

In the current generation, it promises to continue using this card, but this time to wrap it in technology, quality and comfort that will challenge its domestic rival.

Unlike Mercedes, which split the S-Class into one that will continue to be used with a traditional drive and the electric EQS, BMW believes in the customer's ability to choose their drive based on the same car.

And not for the first time, this is also what they do in X3 and X1.

That's why the new 7 series that uses the evolution of the outgoing generation platform will be offered in gasoline, diesel, plug-in and electric versions that will be called i7.

The last two are the ones that arrive in Israel.

As a car and as a generation of the 7, the current one also continues to grow in size.

This time she brings it to new realms with 5.39 meters from end to end in the long version, the only one currently available, and also very tall at 1.55 meters.

The wheelbase stretches along 3.215 meters strictly for limousines.

The dimensions and the electric drive give their signals also in the weight of the car which is 2.7 tons for the electric i7.

The exterior design will certainly not leave you indifferent and will range from extreme discomfort to the sight of the grill and difficulty taking your eyes off the generous dimensions.

In order to improve its aerodynamics, with the exception of the side mirrors, all panels are smoothed to produce a body that flows as much as possible, including the sunken door handles.

Another contribution to the dimensions is what happens inside, and more specifically in the back seat.

Although in Israel it is less common to use an attached driver, the 7 Series will offer in the options department everything needed to make sitting in the back as comfortable as possible.

Includes a right seat with the possibility of moving to a position of almost lying down and a footrest that opens and in the future a 31-inch screen with 8K resolution that, at the push of a button to switch to "theater mode", will descend from the ceiling while darkening the cabin.

What will come as standard are two 5.5-inch touch screens for the rear seats with which you can control the temperature, lighting, music and other parameters.

Even in the front, BMW did not skimp on refinement and technology.

Lighting with geometric cuts that is integrated across the room, next to traditional wooden shelves.

Leather upholstery alongside synthetic leather-like upholstery and even cashmere in the seats.

A huge 12.3-inch dashboard and next to it a very large 14.9-inch multimedia screen that is curved and directed towards the driver - an homage to BMW's historic passenger cabins?

A limousine, but dynamic

Series 7. A 31-inch screen that descends from the ceiling.

As mentioned, the 7-series has a number of powertrain configurations, when two will arrive in Israel - a plug-in (in two carrier versions) and a full electric.

The aforementioned all-electric i7 will make use of two electric motors that provide 544 horses, accelerating this luggage to 100 km/h in 4.7 seconds and its 101.7 kWh batteries should carry it for a claimed range of 590 to 625 km.

At BMW, they emphasize the dynamic aspect of the car, which they wanted to keep as something that differentiates it from the competition.

In all configurations, the car will have air shocks, variable ratio steering, the location of the batteries at the bottom of the vehicle to improve the center of gravity, dual drive with a preference for the rear wheels, as well as a BOOST mode that allows "stepping" all the vehicle's systems to full performance mode.

As an addition, it will be possible to get rear steering, a package of active stabilizers will come as standard in the top 760.

The range of models includes two trim levels for the 750, with the entry-level version being the elegant and priced at NIS 990,000, above it, the Expressive trim level, which will cost NIS 1,050,000.

The more powerful M760 version will be marketed only in the M Expressive trim level and the price will be NIS 1,250,000.

This will also be the price of the two i7 versions the first is the Ultimate and the second is the Ultimate M. The difference between the two represented by the letter M focuses on a more "sporty" design package such as a steering wheel, blue painting of the brake calipers, rear spoiler and more .

As in the past, we can already say that the main competition, if not the only one for the 7 Series will continue to be the Mercedes S-Class against the plug-in versions or the i7 which will compete against the all-electric EQS.

If you've already pulled out your credit card, we'll just note that although the option to order is already open, we'll actually see the cars here only in January when it comes to the i7 and for the plug-in versions that should be the bulk of sales, you'll have to wait until May-June after their production begins. 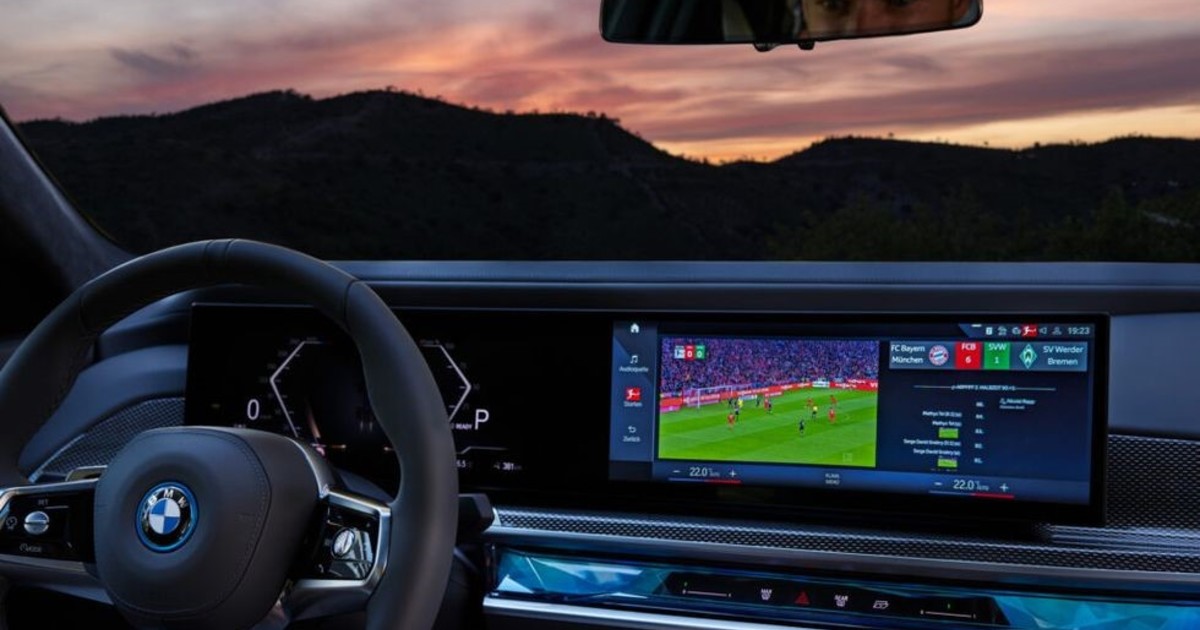 Football on wheels: a car broadcasts live the matches of one of the most important leagues in the world

Why now is the best time to buy an electric car - voila! vehicle

Mercedes, this is how you build an electric flagship - voila! vehicle 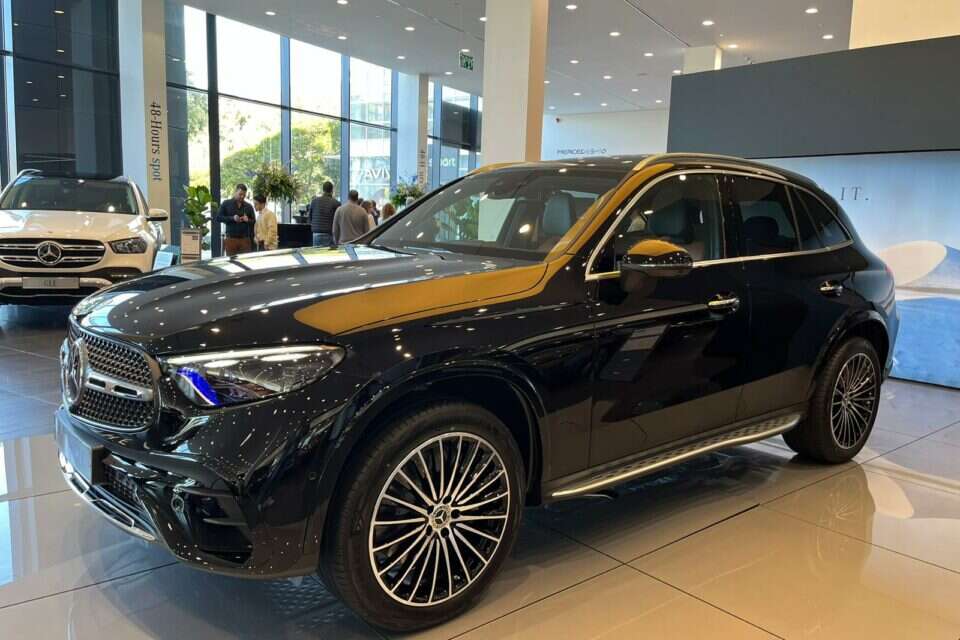 More electrified than ever: marketing of the new Mercedes GLC has begun Israel today