Meta's popular Quest 2 VR headset no longer needs to be linked to a Facebook profile. The cartel office is satisfied for the time being - so the expensive Quest Pro should soon appear in this country. 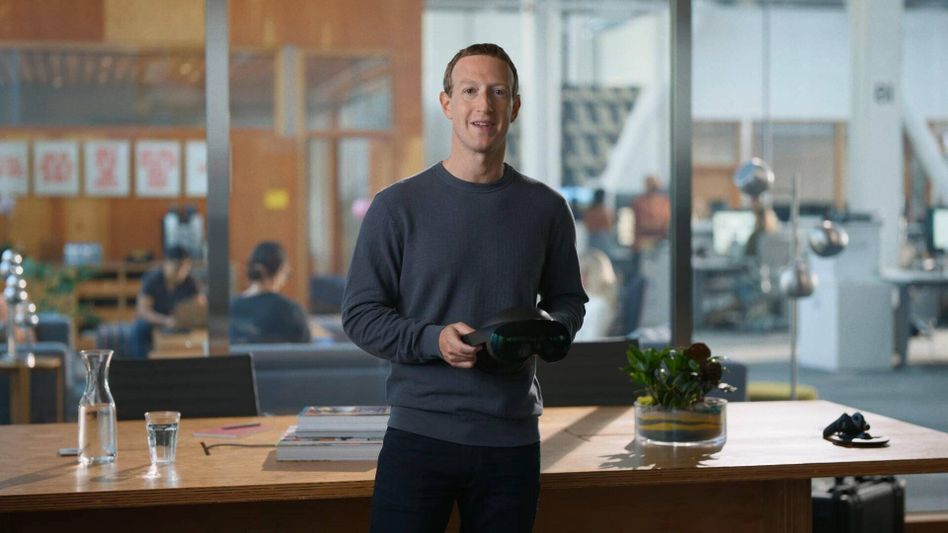 The Facebook parent company Meta will also be selling its virtual reality glasses Meta Quest 2 in Germany this year.

A spokesman said on Wednesday that the company is also planning to bring the Meta Quest Pro "to the German market as soon as possible." These are high-end VR glasses presented in October for around 1800 euros.

This was preceded by a notification from the Federal Cartel Office.

In the dispute over the VR glasses, the competition authority initiated abuse proceedings against Meta almost two years ago, which was still called Facebook at the time.

The cartel guardians were bothered by the fact that Quest 2 could only be used after linking it to a Facebook account.

The Quest 2 was then not available in Germany - which was a decision by Meta, not by the authority.

With the change of the group name from Facebook to Meta in October 2021, the previous brand name Oculus for the glasses was also dropped.

Since August 2022, the Quest glasses can also be linked to new so-called meta accounts and no longer just to Facebook profiles.

“This means that the glasses can be sold in Germany.

This also applies to the new Quest Pro.«

But Mundt also said that the process was not over: "First of all, we want to continue to support the actual design of the options for users as well as topics related to the merging and processing of user data from the various meta-services."

For Meta boss Mark Zuckerberg, VR glasses are an important building block for his planned construction of a Metaverse, a 3D online universe.

Zuckerberg stages the Metaverse as the next level of the Internet, as the culmination of online togetherness.

Users should be able to work, play, shop or just spend time in interesting places in the role of avatars. 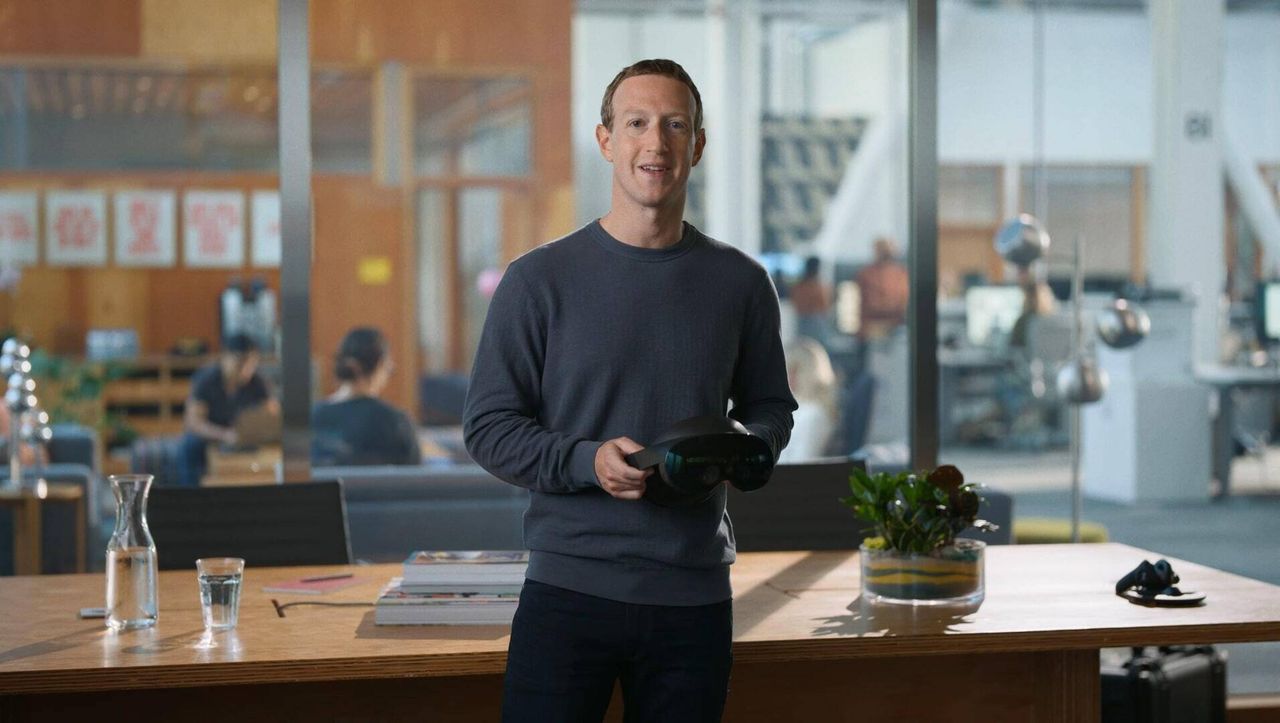 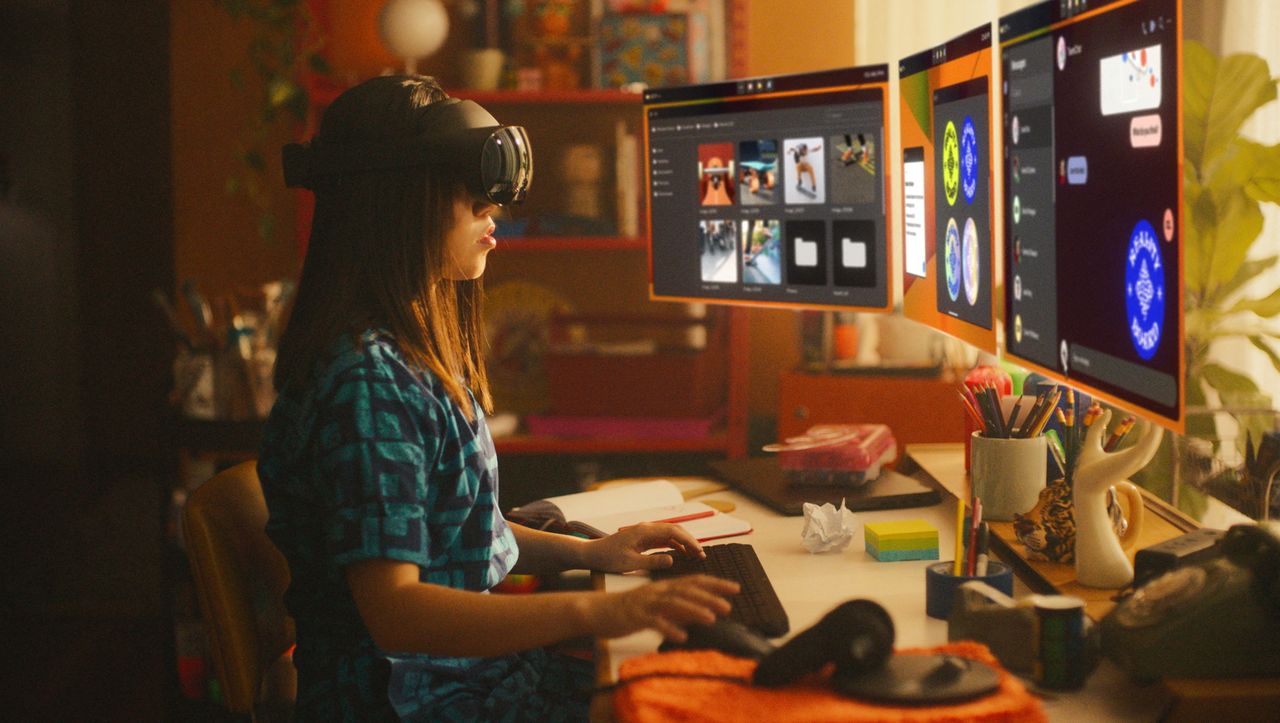 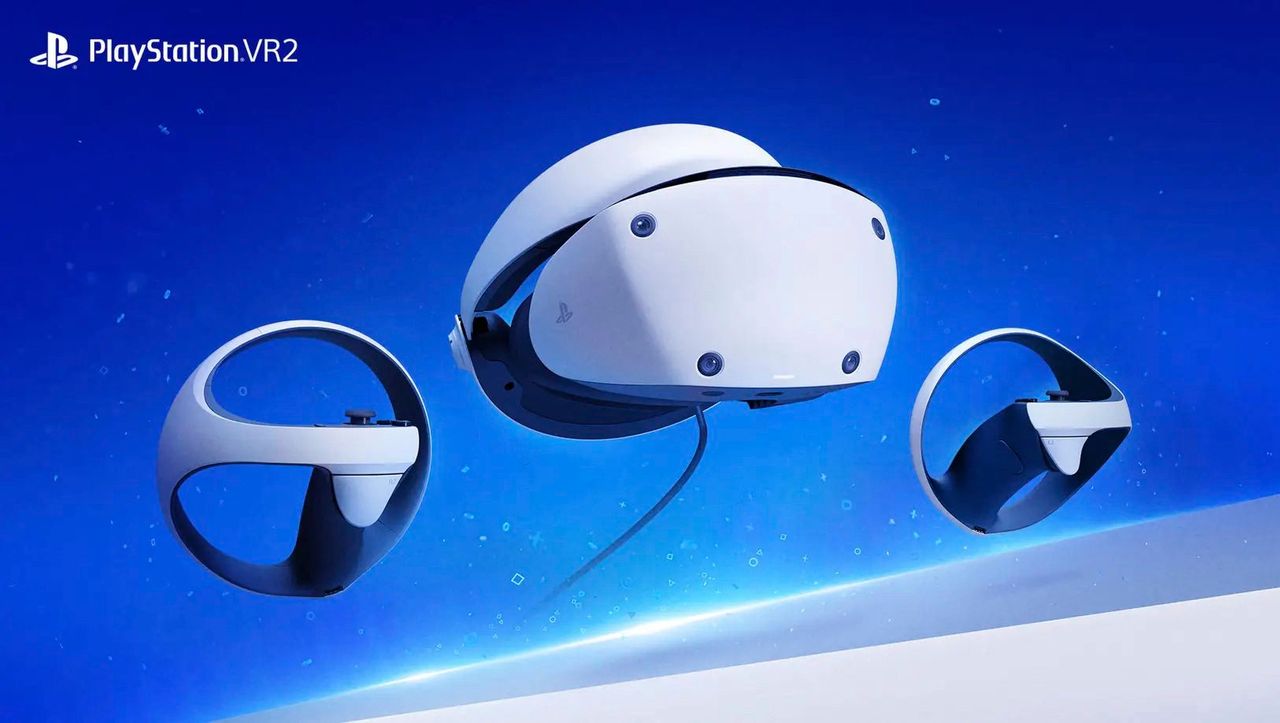 Another PlayStation exclusive title is coming to a competing platform - voila! The gaming channel 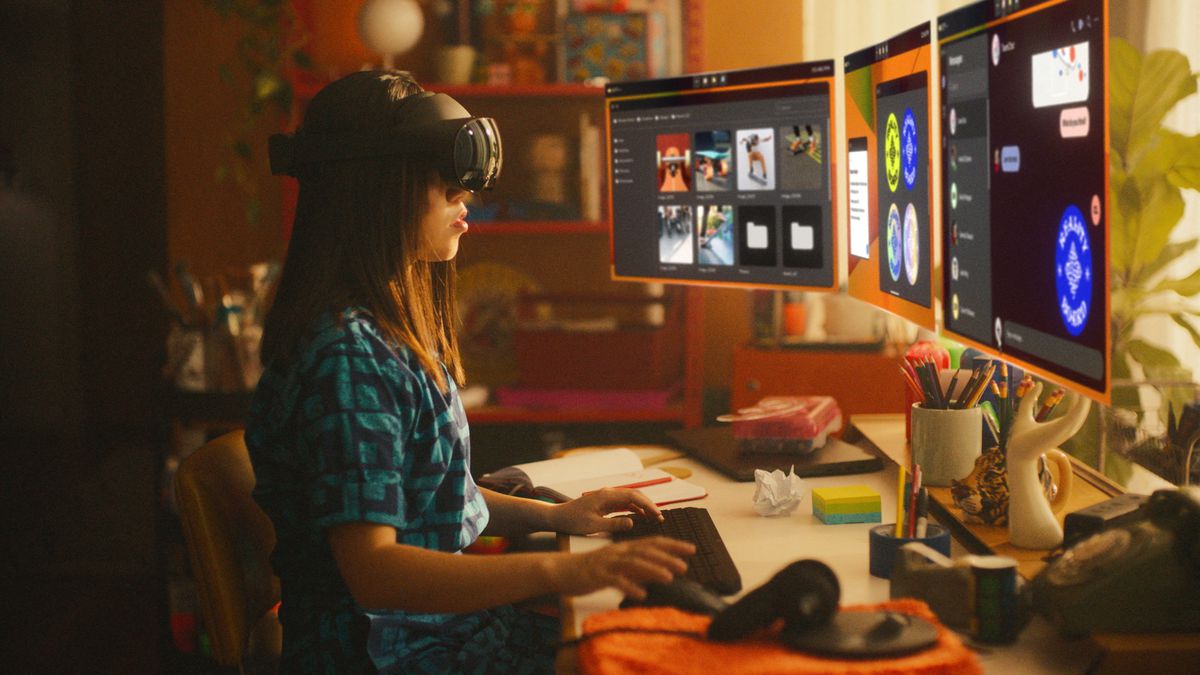 Meta launches the Quest Pro, the mixed reality glasses that will popularize the metaverse 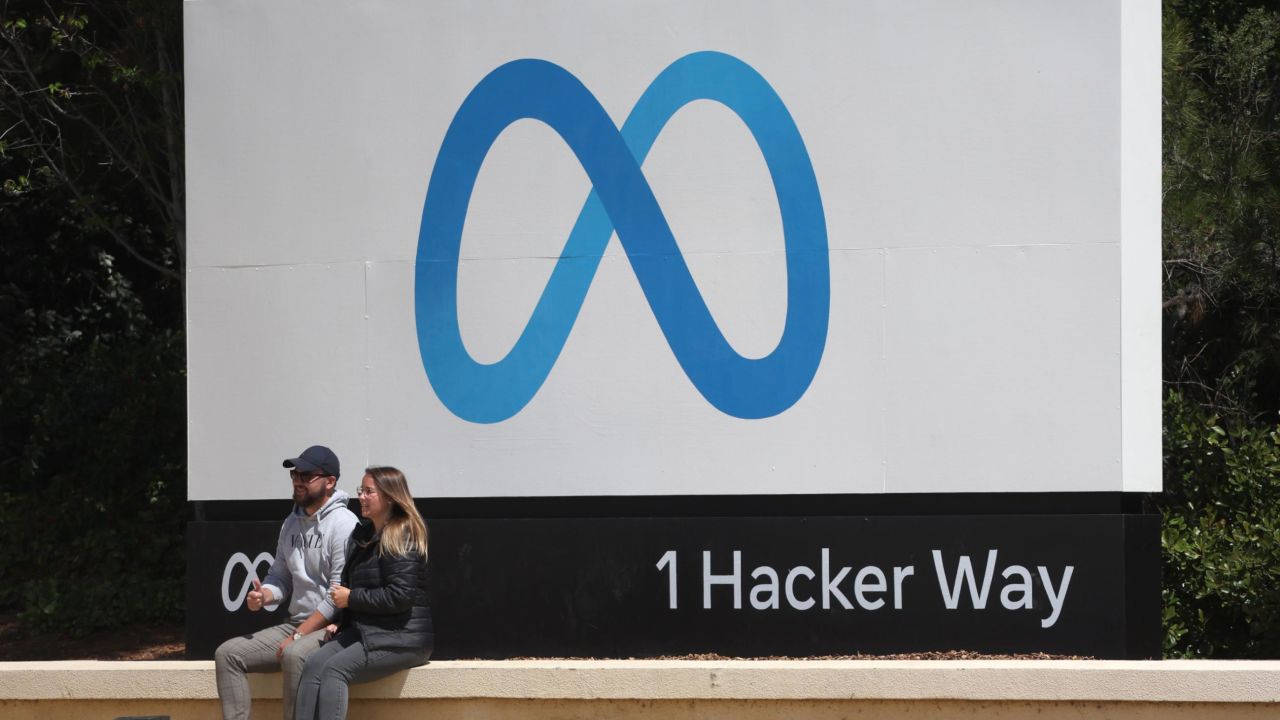 ANALYSIS | Facebook became Meta a year ago. His dream of the metaverse seems as far away as ever