This is how Twitter is failing: racism, copyright and lack of protection in dictatorships

The decrease in staff is noticeable in various areas of the social network, which continues to function with a question mark: will it be possible to recover from a peak in activity or a system crash? 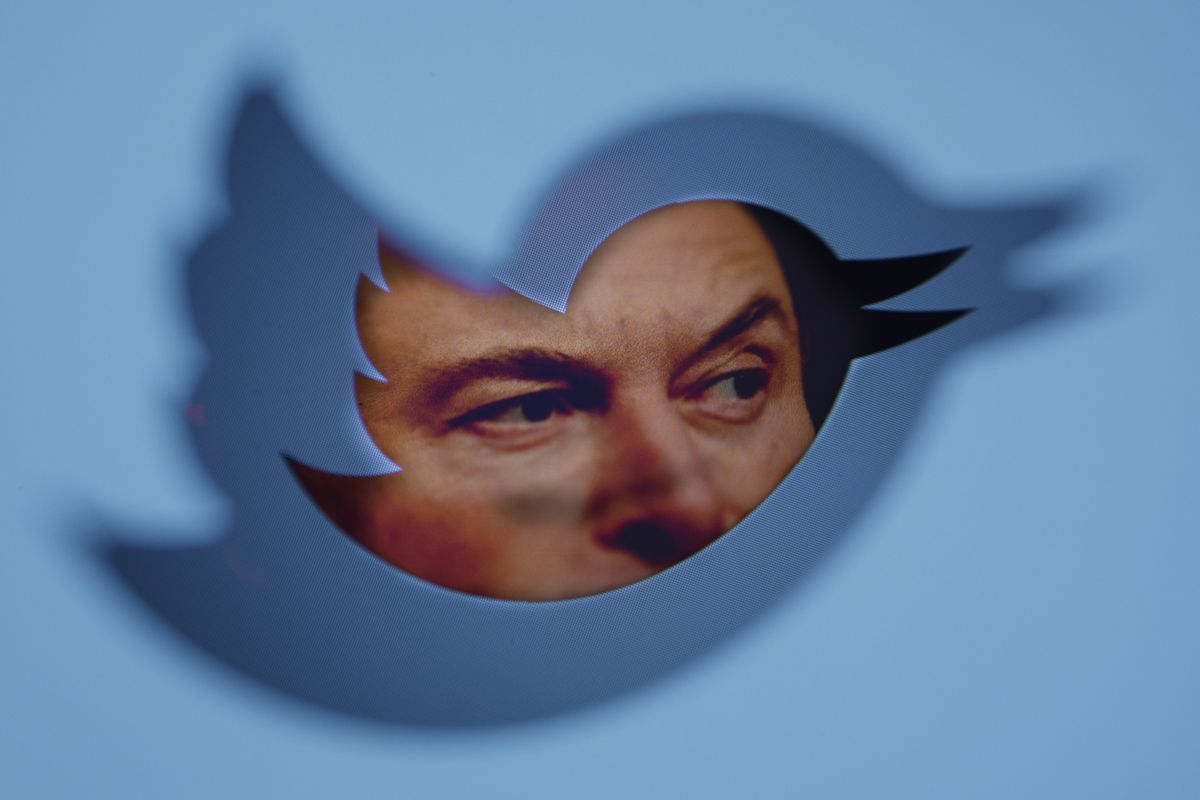 Twitter's workforce has undergone a severe overhaul since Elon Musk bought the company.

The tycoon announced massive layoffs, which he communicated by

Subsequently, he sent another email to the remaining workers requesting their absolute commitment to his project.

Hundreds of professionals decided to leave the company at that time.

As a result, today some 2,700 of the 7,500 workers the company had before it was acquired by the world's richest man remain.

So many casualties had to be noted.

But beyond that, some failures are already beginning to be detected.

We review some of the main ones below.

The first of them was not long in manifesting itself.

Elon Musk included his entire communication team, both national and international, in his layoff plan.

The company previously had dozens of professionals around the world serving the media and institutions;

since the founder of Tesla landed, silence reigns.

Journalists who want to know the company's version of what is happening have no one to turn to.

The closest thing to official company statements are Musk's own tweets, which are sometimes contradictory.

One of the issues to which more resources are devoted lately by social networks is content moderation.

Twitter is a social network with more than 250 million users, its reach is universal and its content is visible to the entire community.

That is why it is so striking that racist comments, especially those that affect public figures (and, therefore, more visible) remain on the platform.

That is what has happened as a result of the World Cup in Qatar, an event with global repercussions.

According to a study released by

, the blue bird's social network was unable to remove 99% of the racist tweets posted during the week prior to the start of the sporting event.

Those tweets included monkey or banana emoticons and calls for deportation.

The content moderation team has been another big hit by Musk's staff cuts.

The tycoon has slipped on some occasion that he intends to automate this task.

He has also altered the policy of action of the social network: the confusing slogan that his CEO has dictated is now "freedom of expression, but not of dissemination."

For now, he has led him to reinstate former president Donald Trump, expelled after the assault on the capitol in 2021 for "incitement to violence."

Musk had assured that he would not make this decision until an advisory council dedicated to these tasks had been established, but he reinstated Trump without that group having been created.

So much so that some people are already uploading entire films to the social network divided into two-minute clips, the maximum time allowed for videos, in threads of up to 50 tweets.

recently, some of the accounts that upload movies to Twitter are suspended, but others are not.

What is the criteria?

Those that go viral and thus may reach the eyes of Musk's platform staff are removed.

The system to detect copyright infringements seems to be down.

So all that remains is to remove the problematic tweets by hand, which will not be easy given the lack of staff.

If entire movies continue to be uploaded and the big production companies decide to act, Twitter may face a wave of lawsuits.

4. Lack of protection in authoritarian countries

The most used social networks in the world have very sensitive data that, if it falls into the wrong hands, can harm users.

Twitter has been very belligerent with requests for information (such as geolocation) and removal of content made by governments of countries with authoritarian regimes.

The company sued the Executive of India in July, considering the request to close some critical accounts with the government “arbitrary” and “disproportionate”, according to

, and it maintains similar lawsuits in Japan, Russia, Turkey and South Korea. South.

“Twitter had an entire team dedicated to handling information requests.

Much of that team is gone, and they were the last bulwark against government excesses,”

someone familiar with that department told

Twitter's systems have trouble suspending problematic accounts, but they also err on the side of disabling others that don't break the rules.

This is the case of Massimo, a popularizer of science.

There was an error last week where the system incorrectly suspended & deboosted your account.

I'm told that those are now cleared.

6. Fear of a spike in activity or system crash

Musk himself never tires of repeating it on Twitter: the World Cup is an event that triggers participation in the social network.

More is tweeted, more is reacted to the content.

And the effervescence of Twitter will predictably increase as the playoffs progress.

Increased activity is what all social networks want.

But that can also come at a cost.

Activity spikes can overheat systems, which can crash when too many thousands of users are operating at once.

The question is what will happen to Twitter if that happens, since there are now far fewer engineers than before to reset the system.

that Twitter has a 50/50 chance of going down during the World Cup.

This is how Twitter is failing: racism, copyright and lack of protection in dictatorships

The family of Yoel who was murdered in Kiryat Shmona: "It is not new that we are laughed at" - Voila! news Klingbeil wants security from Russia: The SPD admits its mistakes, Merkel does not

Klingbeil wants security from Russia: The SPD admits its mistakes, Merkel does not 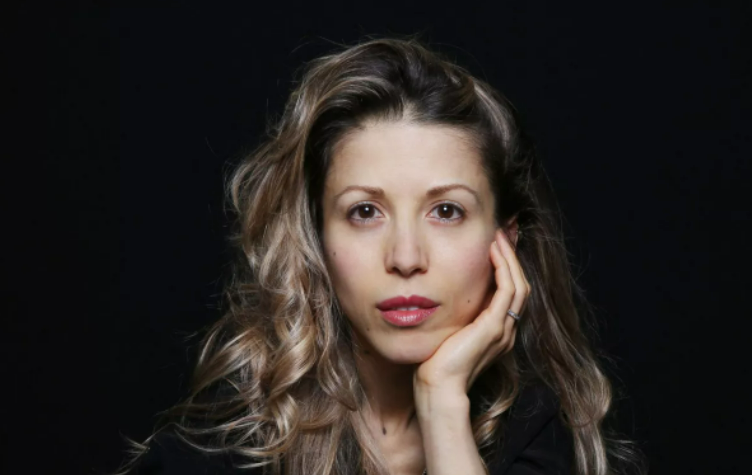 Feminist demonstration infiltrated by "Nemesis": "The veil will always be a sexist marker"

Ambepa responded to the president of the association in France: "For him there is no racism" - Walla! sport 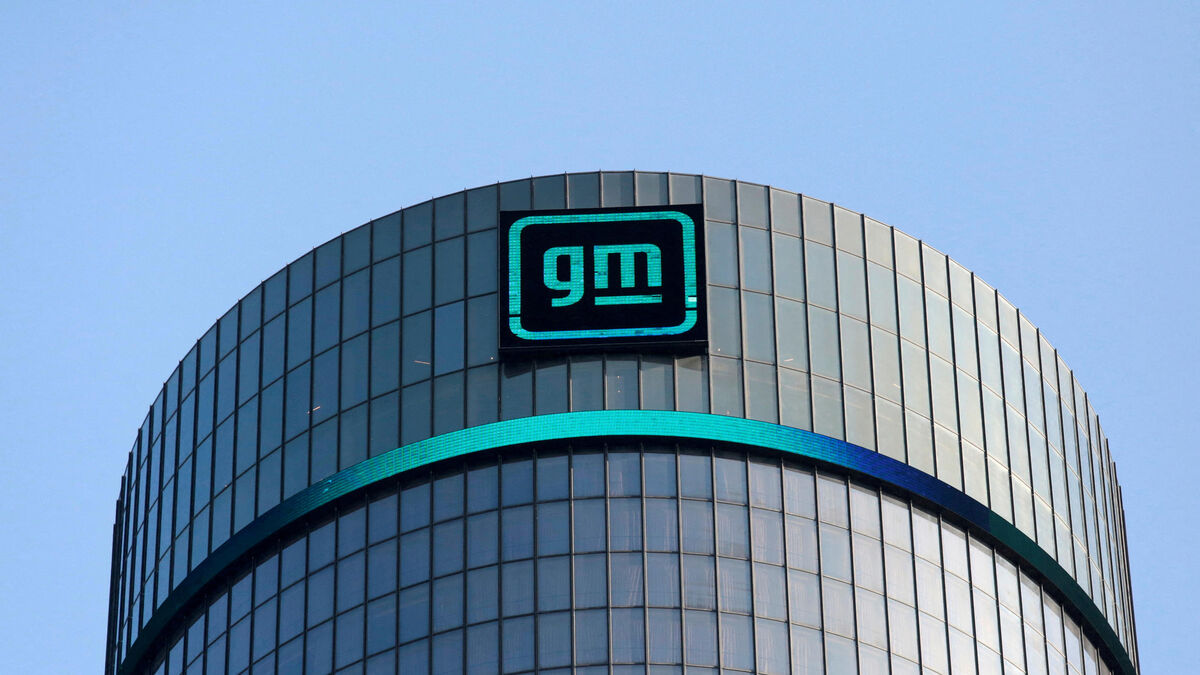 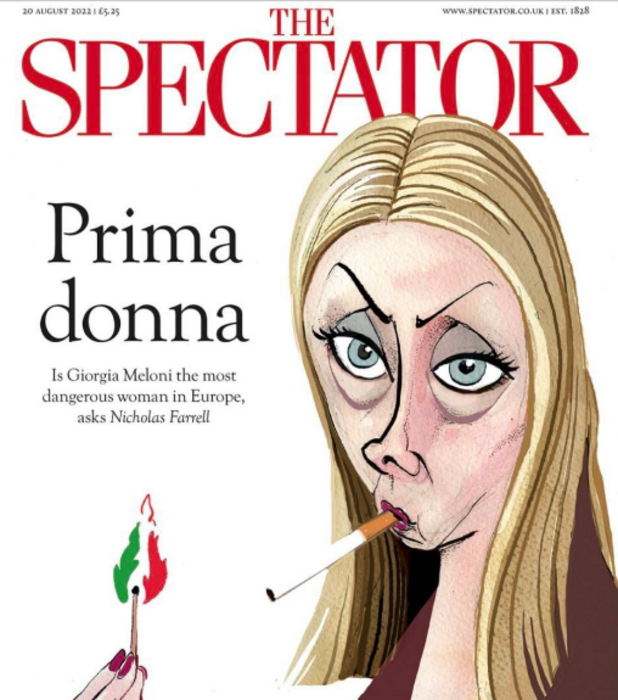 Melons, proud of the flame, but I'm not a fascist