Glasses with functions of a mobile, instant 'Photoshop' and other imminent advances thanks to the new chips 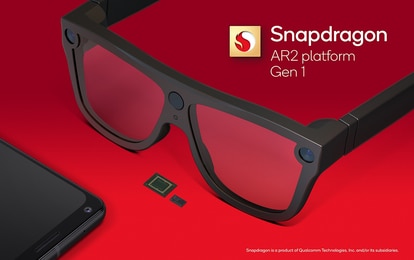 Glasses that incorporate two augmented reality processors and a connection platform that allows the use of up to nine cameras from the Snapdragon AR2 Gen 1 development. Qualcomm

Chips (semiconductors) are to computing what neurons are to the human body: basic functional units of the system whose main task is to receive, process and transmit information.

Its development depends on whether the applications can be increasingly sophisticated or that the associated devices work and communicate or that the artificial intelligence that brings the machine closer to the human brain can be managed or digest the increasing amount of stored data or receive and reproduce images and sounds in a realistic and more defined way.

Each advance in these integrated circuits drives the rest of the industry to develop new capabilities for mobile phones, automobiles, household appliances, computers, and any type of machinery.

Cristiano Amon: "We are more than willing to partner with chipmakers in Europe"

The multinational Qualcomm has presented this November (at an event to which EL PAÍS and more international media have been invited) its latest generation of chips, Snapdragon 8 Gen 2, designed to process with artificial intelligence, multiply performance by four and reduce by up to 60% energy consumption.

These are the three basic lines that are also followed by other companies such as Intel, Samsung, Taiwan Semiconductor Manufacturing (TSMC) or Apple, which in June launched to develop its own family of chips (M2) for the Mac in order to stop depending on third parties.

Here are some of the developments enabling Qualcomm's new advances:

“Mobile has changed our lives.

It is everything we do and it takes technology anywhere”, affirms the president of Qualcomm, Cristiano Amon, who believes that the next five years will be oriented towards technological convergence, to provide mobile technologies to other devices and to the smartphone of the advantages of computers and consoles.

For this, the Snapdragon 8 Gen 2 platform has been developed, which companies such as Samsung, Honor, OnePlus, Sony, Xiaomi or Motorola will incorporate into their high-end devices starting next year.

Its foundations are a four-nanometer processor (more efficient and capable);

and enablement for 5G networks, downloads of 10 Gigabits per second and maximum performance with Wi-Fi 7,

Chris Patrick, vice president of the company, says that "it offers innovative artificial intelligence, unparalleled connectivity and professional capacity for games because users are increasingly demanding more and more."

The glasses that aspire to unseat the clock

“They will be the next wearable device,” Amon asserts emphatically.

These are conventional-looking glasses (no helmets that insulate the environment) that will take all mobile applications a few millimeters from the eyes.

Directions to a place, a video call, the latest messages, the information associated with what we see, a movie or our world in the metaverse will be reflected in a portion of the crystals.

Amon believes they will start to become available in the next "five to 10 years."

“From a technological point of view it is absolutely feasible.

It is only a matter of time and they will be inseparable companions ”, he assures.

Distribution of components in smart glasses from Qualcomm developments.

The foundation for this near future is the Snapdragon AR2 Gen 1, a multi-chip architecture comprised of an augmented reality processor on one temple, an augmented reality coprocessor located in the middle of the frame, and a docking pad housed on the other temple. that uses FastConnect 7800. This new distribution of elements allows to use up to nine cameras, increase the performance of artificial intelligence by 2.5 times, reduce power consumption by 50% and, most importantly, fit the entire device in glasses of size and conventional look.

The artificial intelligence engine has also allowed the development of Snapdragon Smart, a natural language processing system that facilitates simultaneous translation into several languages, or the Sensing Hub, which allows the incorporation of increasingly complex parameters to commands for assistants. voice.

The order "find a restaurant or a hotel near here" becomes "locate a place with Chinese food with a price of less than 20 euros in less than 10 minutes" or "a four-star hotel with a gym, babysitting service and close from the beach that costs less than 200 euros per night.

Govind Balakrishnan, vice president of Adobe, believes that "content design should be for everyone because everyone is a creator."

Adobe participates with Qualcomm in the development of Snapdragon Sight, a platform that aims to bring the experience of professional photography to mobile cameras.

In this way, the development allows the "semantic segmentation" in real time of photos and videos.

This improvement, like the popular Photoshop program, identifies the different layers of an image, such as faces, features, hair, clothing, sky or background, to optimize them by applying artificial intelligence at the same time the image is taken.

“The camera is aware of what it sees,” explains Judd Heape, the company's vice president and chief product officer.

Judd Heape in the presentation of the semantic segmentation system for images created by Qualcomm.

Companies like Sony or Samsung also apply the Qualcomm platform to their image sensors to achieve shots of up to 200 megapixels and high-definition videos in the latest resolution protocols (8k).

Faster execution (25%), more realism and lower consumption (40%) are the keys to Snapdragon Elite Gaming, the development based on the new processing platform that allows realistic characters and light treatment (Ray tracing) for play on mobile without compromising battery performance.

The game developer Niantic has already announced that it will incorporate this technology.

Video game on a mobile phone with the application of Snapdragon 8 Gen 2 technology.

The new processing platform was born already linked to 5G (mobile connectivity) and the latest generation of wireless connection (Wifi 7) thanks to the X70 modem to gain speed, capacity, coverage, latency and energy efficiency.

It also doubles the range of the Bluetooth connection and allows the simultaneous use of two SIM cards from the DSDA (Dual-SIM Dual-Active).

It is another of the bets of the new developments: to improve the experience in music, calls, video and game applications.

Not only is there a gain in clarity and immersive capacity, but artificial intelligence also makes it possible to discriminate and cancel, for example, any source of noise outside the interlocutors during a conversation.

Technological convergence does not only mean advances for smartphones.

The goal is to bring mobile technology to all devices, especially laptops, and machinery, such as cars.

“Our vision is to bring the best of the smartphone to the laptop with improvements in programming,

In this sense, the Qualcomm and Microsoft collaboration will allow the incorporation of artificial intelligence acceleration systems to Windows 11 users not only to improve image and sound applications (Windows Studio Effects Voice Focus and Background Blur) but, above all , to take advantage of advances in artificial intelligence to improve the performance and energy efficiency of CPUs (central processing units) and GPUs (graphics processing units). 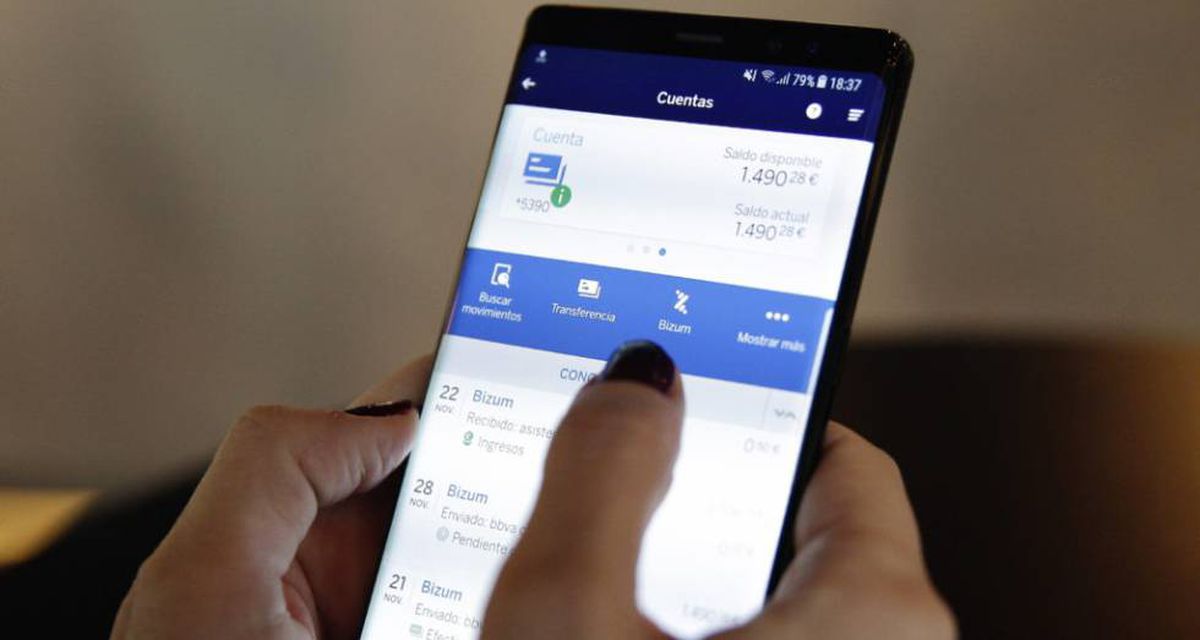 Revolution in the world of payments: in 2022 24 'bizums' were made per second 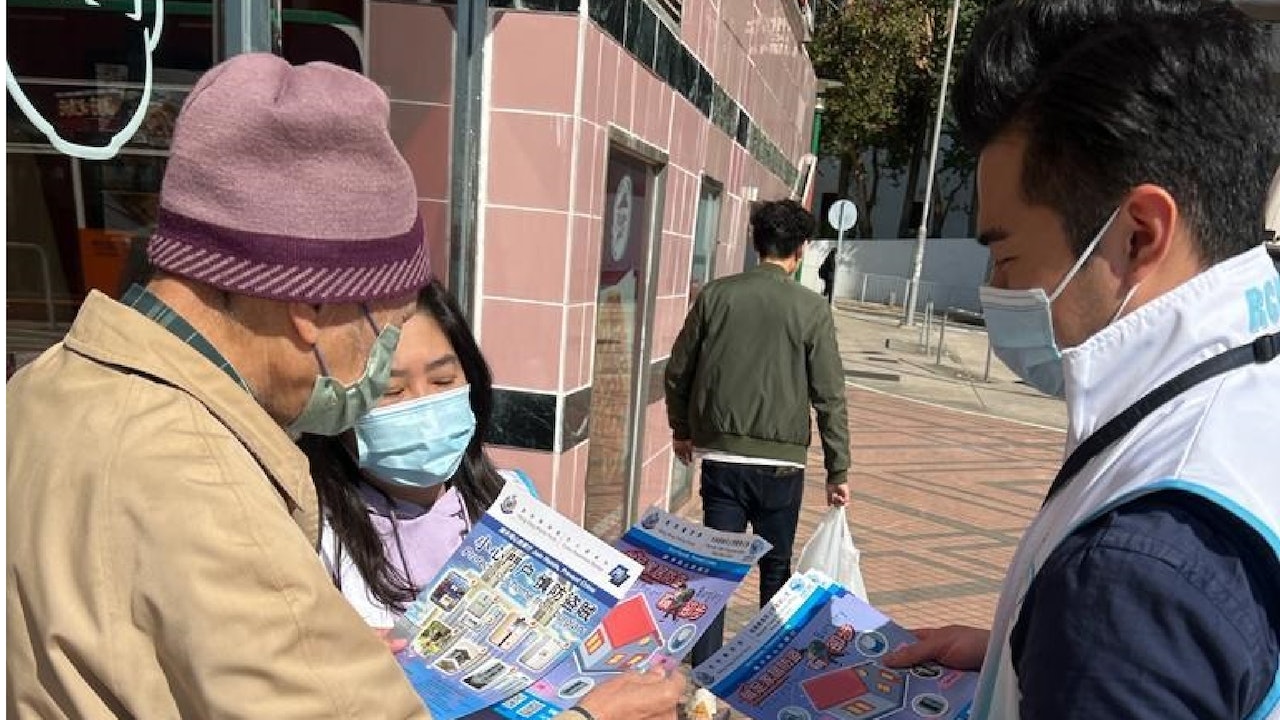 A revolution around the corner: new details about Apple's smart glasses - voila! technology 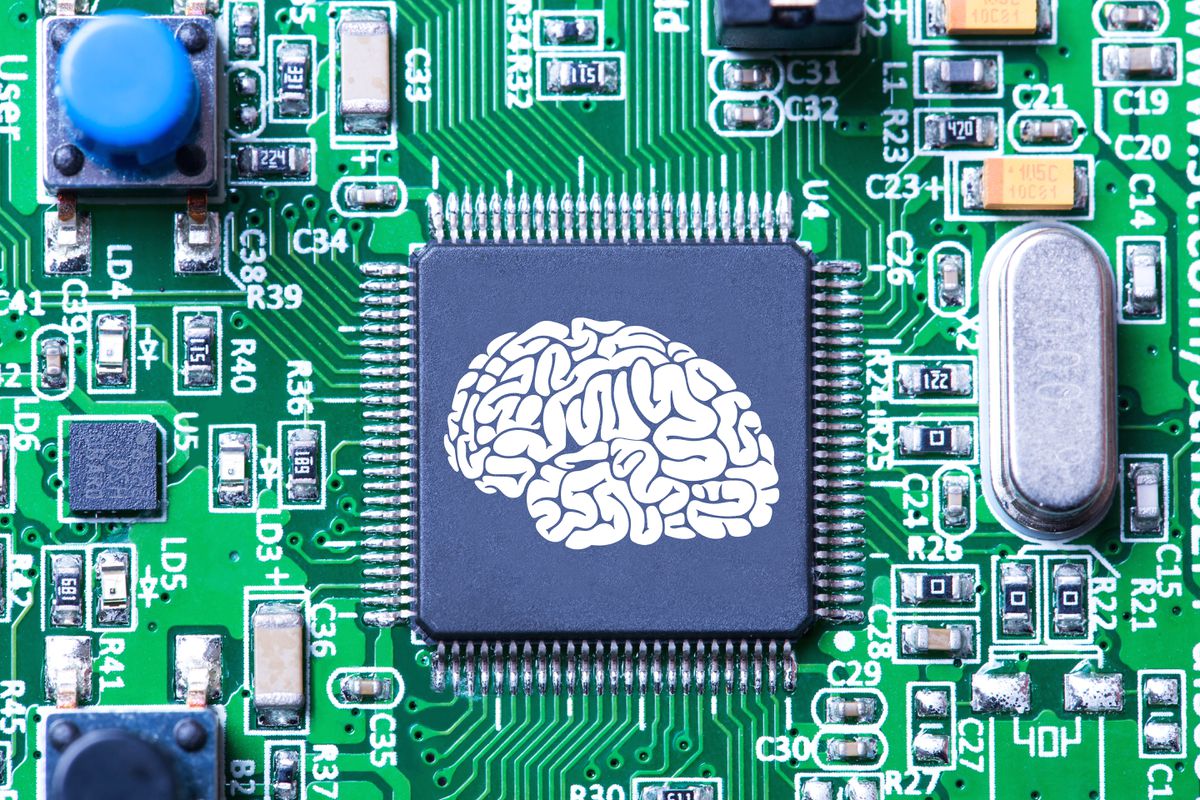 The limits of digital computing and neuromorphic chips 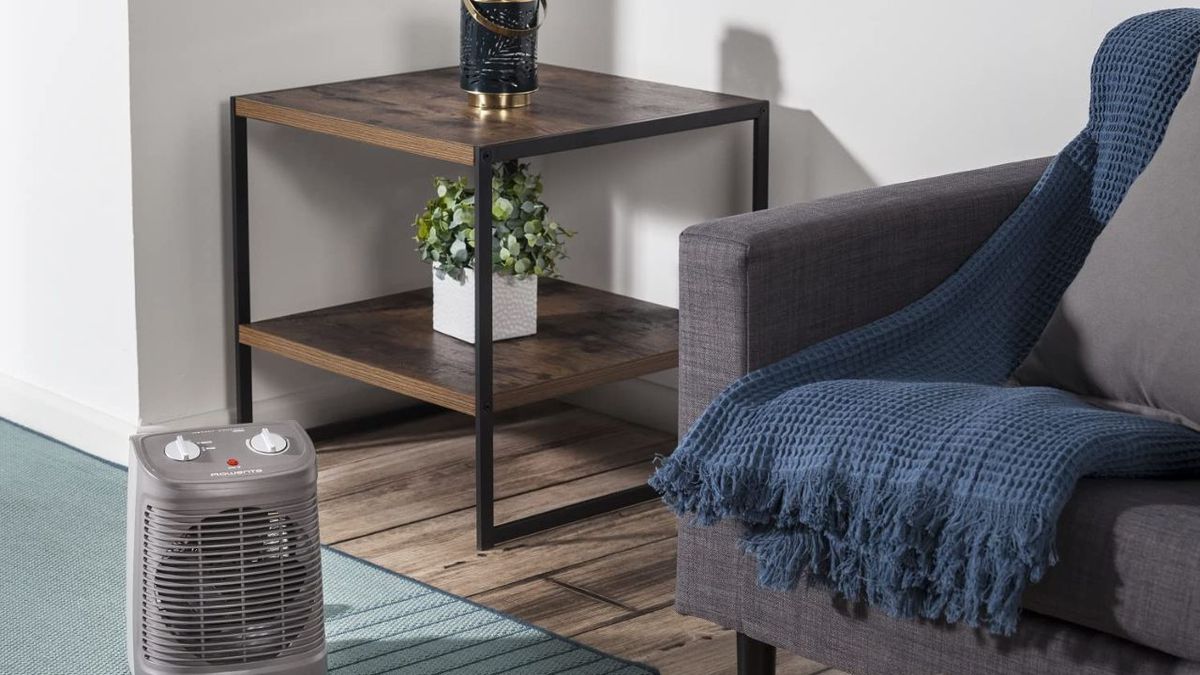