The Church of the Mind is back in Barbie for two masterpiece albums. The miracle happened later - voila! culture

In a packed and intense performance, the members of the ensemble performed in full in sequence "Devarim Belash" and their hit yellow album. This race lacked a sense of festivity, but a surprise awaited at the end

The Church of the Mind Lottery - Length (edited by: Gilad Mannheim)

When the members of the Church of the Mind sang in one of their first hits about the time that had passed since their childhood, somewhere in the early 90s, they were closer in age to kindergarten than they are now.

A lot of water has flowed in the streets since then, a whole generation had time to grow up here, and the band members themselves are more or less 50 years old.

And when hundreds of people sing together "How I am torn apart", the legacy of one of the greatest Israeli bands of all time is clearly revealed.

"Whispered Words", the church's debut album, was released about 30 years ago.

It predated by a few months the debut albums of Dr. Kasper's Rabbit Show and Where is the Child as part of a yearbook that became a symbol of what is sometimes defined as the golden age of Israeli rock, a generation that quickly became mythological.

You can find in this album all the values ​​of the brand: songs of boys who are in love with love, dripping with lust and at the same time full of loneliness and sadness, dreaming of melting London and Sderot into one musical space.

It's an exciting and immature capsule - in the sweet sense of the word: you can listen to it and see almost effortlessly how perfect songs will later mature from these initial attempts.

Things are all the more true when you attach them to their next big album, that untitled disc known as "The Yellow Album", released in 1998.

You can name all kinds of highlights from it here, but it's pointless: it's an album that people who like Israeli rock know by heart.

And I'm not just talking about "Maya has a gun" or "We used to make love", but literally every song there.

It would not be a small exaggeration even to state that it is among the great Israeli albums of the nineties, a particularly fine chapter in the school that connects East and West in local rock.

The porcupines reunite after 14 years: "We received endless love, and now it's ripe"

Now, as part of a new series of performances that goes back to their albums, the band members challenged themselves to perform both together in full (in the middle another forgotten and underprivileged record called "Take Songs" was released, which was not honored).

In the future they are expected to do this with the following albums as well.

It is common for performances to be dedicated to one album, but it is quite rare to perform two complete albums in a row.

Rare and not easy: the evening was intense and crowded.

The two albums - 22 songs - performed in sequence in the original order for about an hour and a half, without guests, with arrangements faithful to the original for the most part.

According to the book.

All the way from "I believe" to "Sand beds", or in short: great songs one after the other, that sound wonderful even two and three decades away.

Today's Church of the Mind is a better band than it was then, more trained and more confident.

They may no longer be young people who dream of a sun dyed with blood, no longer children that no one took, but these songs feel beautiful even for the Israel of 2022. In the song "What's left", when Yoram Hazan sings how "in the news they say it's the end, to us it looks like a beginning". And remembering the shells and everything that hurts, it's hard not to think about the gravity of the Israeli reality.

When the audience celebrates "Kana Waahda", it is hard not to think that what was described then as a curiosity seems today to be the most natural thing that could be.

Between the dark "Butterflies", the mischievous gibberish "Da La Cama", and the innocent "Strange Fairy Tale", on Barbie Island they enjoyed being seduced anew by the mystery of the Church of the Mind, with the brass instruments occasionally giving some songs a jarring touch.

The audience had a lot of fun, that's clear, but did they also enjoy re-performing these songs on stage?

This is a question that came to mind throughout the evening.

In the never-ending race of songs, the members of the church seem to have avoided celebrating their enormous achievements, getting excited about them themselves, giving them new shape or adding fire to them.

While those present in the hall sang along with "Shakt (and you undress)", it seemed that the audience just wanted it more.

Only during the encore, after the duties were over, the band finally broke free - with songs from the following albums: with moving, awe-inspiring and ear-splitting performances of "Let Love In", and "Hands Up", the Church of the Mind allowed itself to erupt with all its might and with all its instruments, And mentioned that when she wants she blooms even today as in an eternal spring.

The Church of Wisdom will also perform tomorrow, 26.11, with its two major albums at the Barbie Club in Tel Aviv

He is a reasonable rapper and not really a singer, but Tamir Bar took the barbie by storm - voila! culture

With the most important song of the year and a perfect gift from Miri Mesika: Shlomi Shaban is back in a big way - voila! culture

The huge bands are flocking to the stages: this is the influential rock band that is coming to Israel Israel today 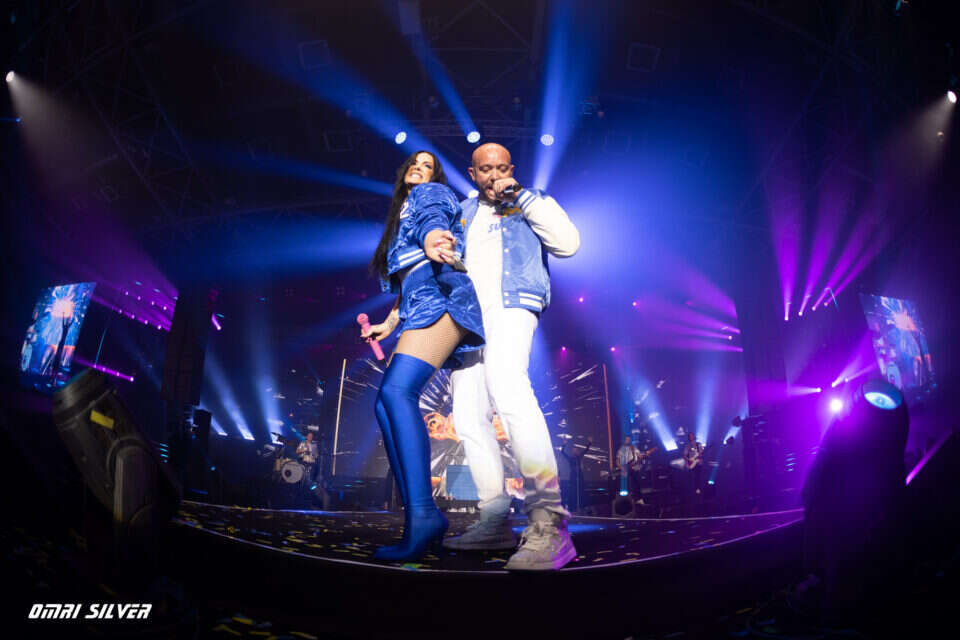 Take control of the audience and take them back in time: Aqua in concert in Israel Israel today 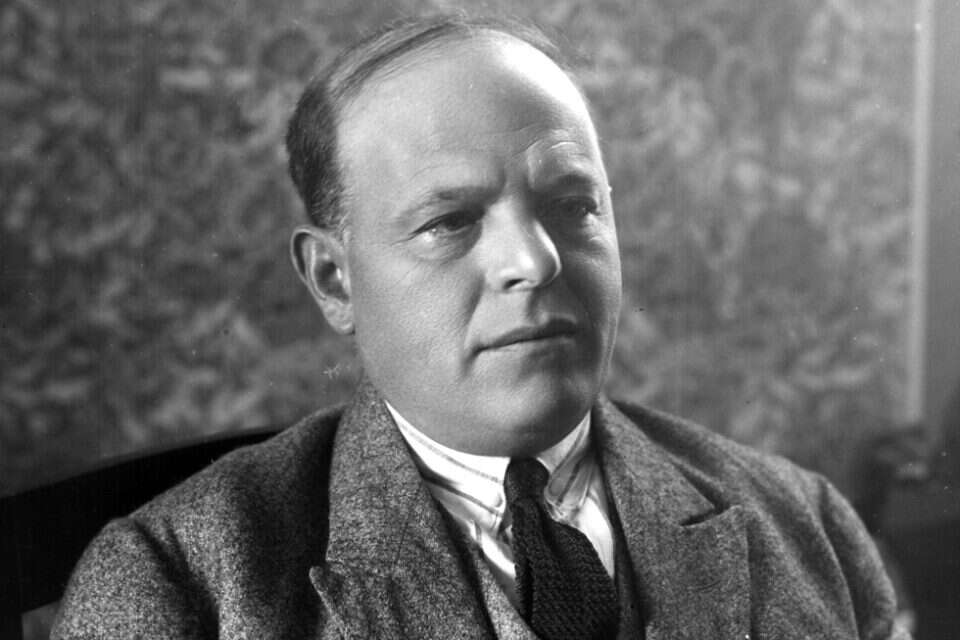 "Bialik was a punk": the man who connects the poet with today's music Israel today

For me, love is already a fasa - voila! culture