Without any criticism, the media is enthusiastic about the growing demand for weapons. It's playing with fire - voila! culture

When the press covers the influx of weapons without emphasizing the possible consequences, it is actively encouraging chaos. Then she can continue to rant about the rampant violence

A grim statistic was published this week in an article on this website: according to an organization that monitors mass shootings in the United States - one in which at least four people were shot - more than 600 such incidents were recorded during the year 2022 alone, and the year is not over yet.

In fact, this is the third year in a row that this mark has been crossed.

The 601st case, by the way, was the heinous attack on a club of the LGBT community in Colorado last Saturday. Since then the count has managed to rise a little more. We are on 608.

The same organization, "The Gun Violence Archive", which monitors in its count all kinds of shooting, at the beginning of the month published additional alarming data on his Twitter page, which since then - presumably - have only gotten worse: more than 17,000 people have been killed by gunfire in the United States since the beginning of 2022, more than 33,000 have been injured, more than 850 children and -4,300 teenagers were injured. In less than a year. These are symptoms of a society where weapons are allowed to almost everyone, and any attempt to limit access to them will be stopped. The price is paid on the street.

And here in Israel, they continue to close their eyes, and under the auspices of a mixture of populism, nationalism and a loss of trust in the authorities - the voices encouraging ordinary citizens to bear arms are rising and increasing.

In a normal country it is the role of the security forces to restore order, but we are not there for a long time.

From an article about the demand for weapons, News 13, this week (photo: screenshot, Network 13)

You don't have to be a genius to understand the meaning of another weapon roaming the street, and how many unnecessary victims will go to hell even as a result of mistakes, poor judgment, or just plain evil and stupidity.

After all, the level of violence on the street, as evidenced by for example the murder on the road in Holon, is quite high.

And what will happen in the next fight on the road?

And yet, with the encouragement of politicians and network influencers, the campaign for more guns on the street is gaining more and more volume, without almost anyone warning of the consequences.

The vast majority of these lines were written before the attack at the entrance to Jerusalem, and it seems that in its aftermath - although the usefulness of guns against IEDs is, as we said, questionable - these voices even grow stronger.

When the collective blood boils, which unfortunately happens in the State of Israel from time to time, the demand for more easements on carrying weapons is even more frightening.

A great example of the media's part in this celebration and the way it echoes this campaign came this week from the edition of News 13. Yeshi Porat, the news company's field reporter, "went out to talk to the Israelis who started carrying weapons following the latest wave of attacks."

But this article only pretends to be an informative, distant article: it is a service to arms broadcast, full of color, and without a drop of criticism.

Inside the training complex of a gun store, the camera flirts with the CEO who takes a photo with a vest even when he is standing behind a counter, says that he does not go out to throw away the garbage without a gun, and states that Israelis today are looking for "weapons with a lot of ammunition", because they fear that otherwise it will not be enough to them. We are also introduced to "A son who comes to buy a gun for the first time". In between, there are shots from ranges to intensify the pathos, the kind familiar from military magazines, and a multitude of quotes about the lack of security outside, with a voiceover reminding us that compared to the situation in Israel, "in the United States, almost every A person with a pulse can purchase a weapon." The results can be seen above. The icing on the cake: a quote from the designated Minister of Internal Security, who explains how important it is that as many Israelis as possible carry weapons. Absolute madness.

From a post on Facebook to the publication: we got to see how easy it is to produce fake news in Israel

From an article about the demand for weapons, News 13, this week (photo: screenshot, Network 13)

No, except for such a minor reservation by the head of the licensing department, which is like support.

Porat did not see fit to include in his article conversations with the families of women who were murdered with a weapon that was in the home.

He does not concern himself with thinking what will happen if this mad race also brings weapons into irresponsible hands.

No sociologist or criminologist has asked what the consequences of mass demand for guns and rifles are on civil society.

It's lucky that the CEO of the gun store makes it clear that "you don't do nonsense with the weapon". What will happen when someone does do nonsense?

News 13 is not alone. A few days before that, the Public Broadcasting Corporation published an article with the real title - I swear, you can't make this up - "Women to the range |

Not only Ila Ben Gabir: The women who carry weapons", as if this were an exotic phenomenon. As you might have guessed, very similar headlines also appeared in March-April, and before that around periods of security tension.

You can be dumbfounded and say: this is a phenomenon that justifies reporting, nothing less and nothing more.

It's all well and good, but the phenomena also have a context, and journalists need to know how to be critical and not get carried away by the ratings.

The 13 news system, like all the news systems in Israel, knows very well how to talk to citizens who are concerned about phenomena related to youth or with experts and researchers about other controversial phenomena, and to bring more than one opinion.

When it comes to guns, everyone is so quiet all of a sudden.

That's why it's worth saying loudly now: when the media is not critical of the mass demand for weapons, it is actively encouraging chaos and conditions that can quickly escalate.

Then she can always rant about another gruesome murder. 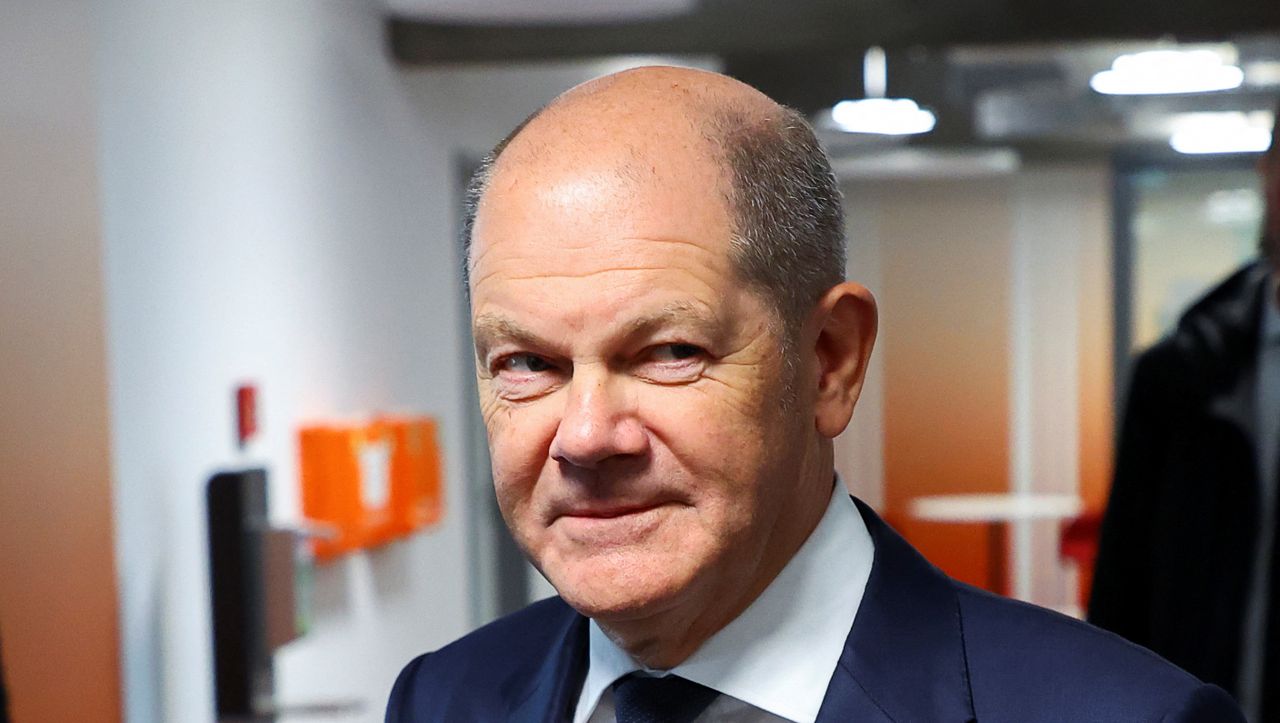 Germany's Tank Debate: Why Is the Chancellor Taking So Long?

"Where are you?" Gruppe Wagner dish out against Russia's military leadership

"Where are you?" Gruppe Wagner dish out against Russia's military leadership