A fire leaves one dead and several injured in Nice

Two hundred people were evacuated from this building, one of the apartments on the fourth floor of which caught fire during the night. 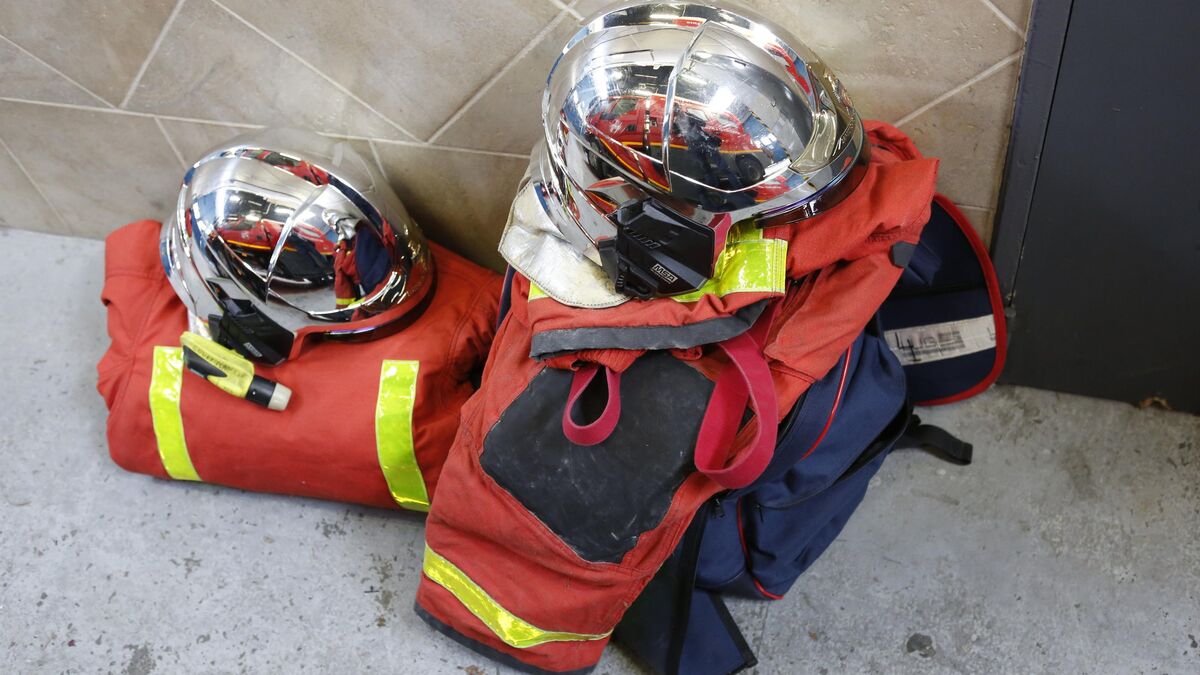 The fire broke out overnight from Friday to Saturday.

A person died in the north of Nice (Alpes-Maritimes) in the fire of a thirteen-storey residence.

According to France Bleu, three other people were injured, one of whom is in absolute emergency.

The building was evacuated.

The fire started in a fourth floor apartment.

Eighty firefighters were mobilized to bring the blaze under control and three large ladders were deployed.

This Saturday morning, a “pump machine” was still on site, indicates Nice-Matin.

“I immediately got my children out of bed”

200 people were evacuated from the building.

One of them tells Franceinfo how she "felt the smell of smoke": "I leaned over, I saw smoke coming out of the apartment below, I immediately took my children out bed.

(…) When I wanted to open the front door and go out, the building was already filled with smoke”.

His family was evacuated in a basket.

Alongside the firefighters of @sdis_06, who are fighting a fire at 22 Comte de Falicon in Nice-Nord.

The evacuation of tenants is in progress.

“Thank you to the very many firefighters and law enforcement, mobilized on this fire”, tweeted Christian Estrosi, mayor of Nice, who went to the school where the evacuees were sheltered.

The cause of the accident is not yet known.

If the flames remained limited inside the original apartment, the smoke then spread widely in the building, hence the large number of injured, said the emergency services, which intervened at 10:30 p.m. Friday evening .

At least 3 dead and 4 injured at the exit of a party near Beverly Hills, in Los Angeles 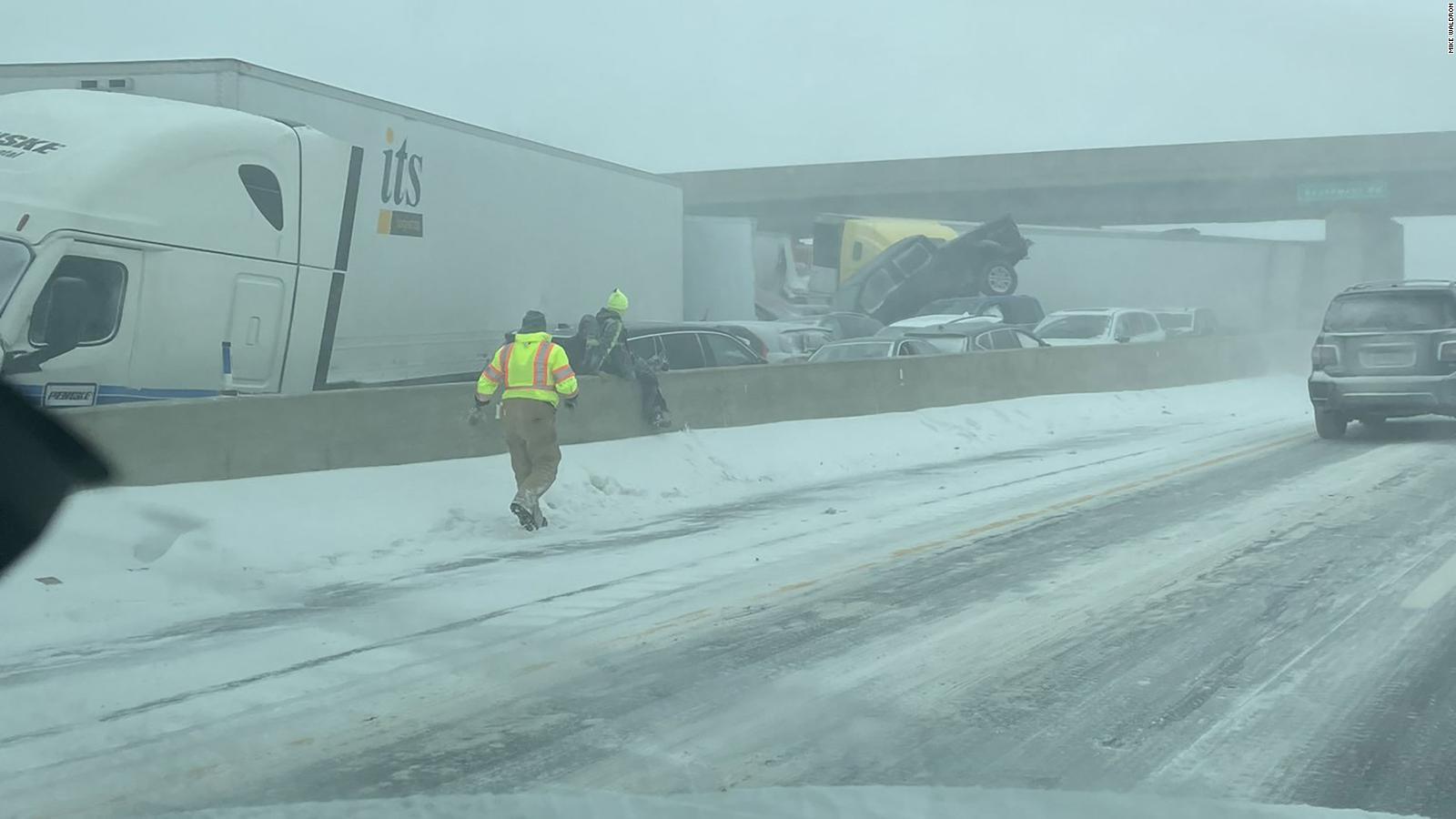 At least 1 dead, several injured after 50-car crash in Ohio amid winter storm 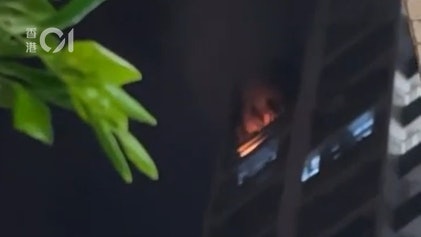 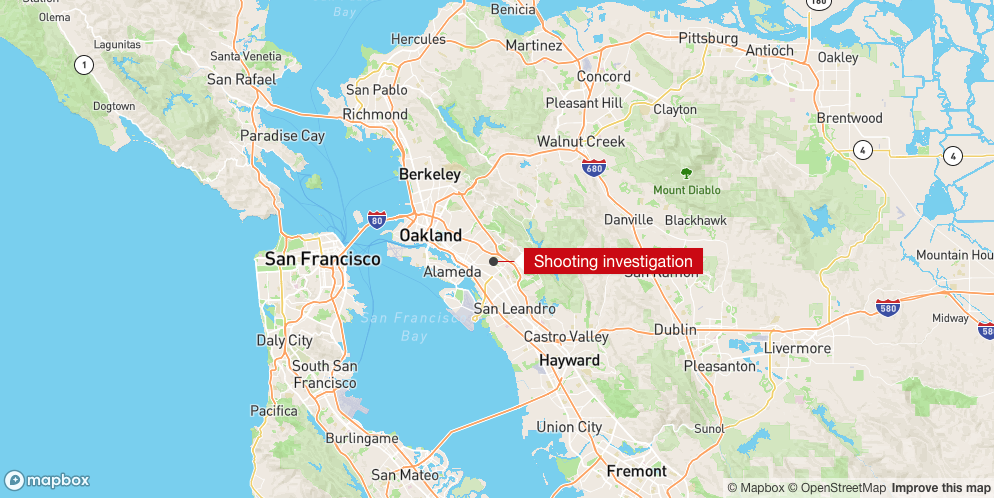 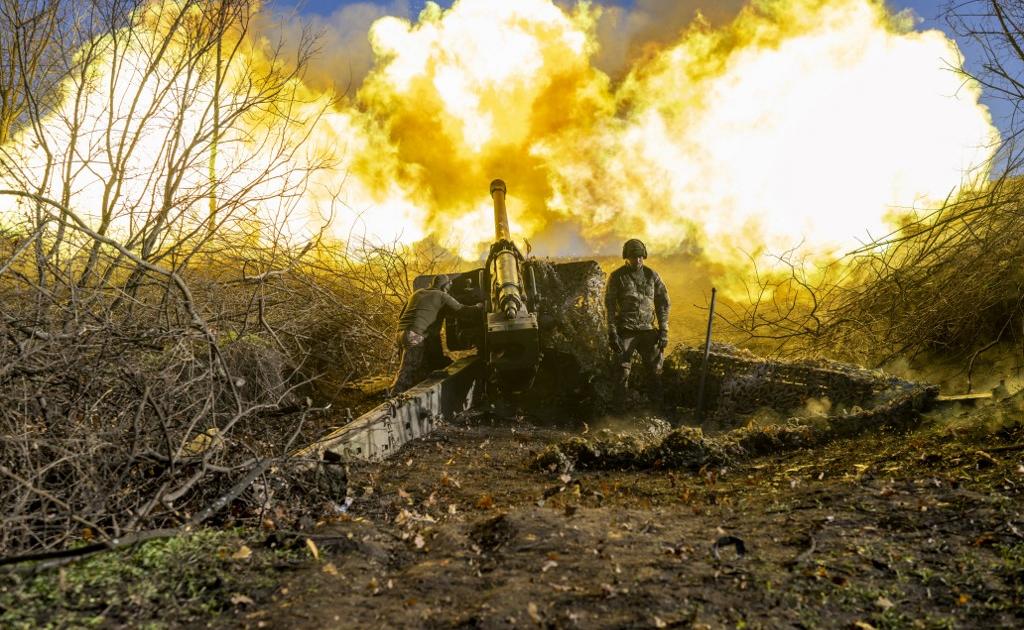 War in Ukraine: one dead and five injured in Ukrainian strikes against the Russian region of Belgorod

Shots in Paris: At least two dead – "There is panic"