"Millions of people will be exposed to her today": Google's moving tribute to Ronit Alkavetz - voila! culture

Today, Google dedicated a "Google Doodle" to the late filmmaker and actress Ronit Alkabats to mark her 58th birthday. Alkabatz's doodle replaces the logo of the Google search engine

Today, Google dedicated a "Google Doodle" to the late filmmaker and actress Ronit Alkabats to mark her 58th birthday.

Alkabatz's doodle replaces the logo of the Google search engine so that anyone who visits the website in Israel and France throughout Sunday will be exposed to Ronit's illustration and learn about her work and her contribution to cinema.

The illustration, created by the Israeli artist Maya Shleifer, shows the image of Ronit as the movie star who, alongside her groundbreaking work, was also behind the camera, as the one who wrote, directed and produced the trilogy of films "Take a Wife", "Siva" and "Divorce - Vivian's Law" I will convert."

Among the women who have been won by Doodle in the past are the artist Frida Kahlo, the singers Ella Fitzgerald and Om Kulthum, the scientist Marie Curie and the actress Audrey Hepburn.

The text accompanying the doodle reads: "The trilogy had a tremendous impact on Israeli society and cinema as the one that brought to the screen an authentic representation of an oriental family and as the one that promoted the struggle of agonized women to obtain a divorce in the rabbinic legal system."

Ronit Alkabatz was nominated for 13 Ophir Awards, the Golden Globe and dozens of awards at festivals around the world.

She was also awarded the French government's Legion of Honor, the highest decoration for her contribution to French culture.

In 2015, she was appointed president of the jury at the critics' week of the Cannes Film Festival.

The director and producer Shlomi Elkebatz, Ronit's brother, said: "I think Ronit would have been moved by this gesture in Israel and France, two countries in which she lived and created. To think that millions of people in Europe and Israel will remember her and her values, or get to know her for the first time, is a tremendous thing."

Barak Regev, CEO of Google Israel, added: "The doodle we are publishing today in Israel and in France is a reminder of her courage and the important legacy she left behind as someone who wrote, directed and played the struggle of women for freedom and equality.

Our doodles are meant to shine a spotlight on extraordinary people, and also to make people happy during their visit to Google, and I'm sure that millions of Israelis and French people will be happy to celebrate Ronit's birthday." 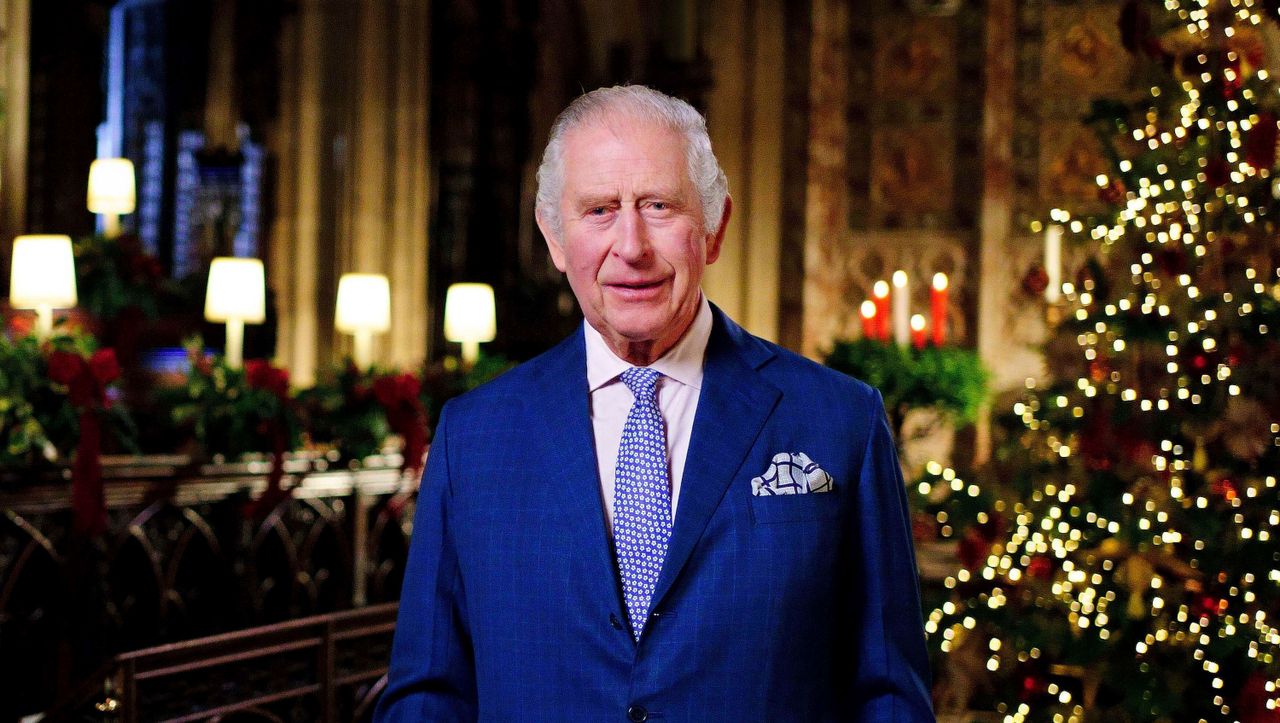 Shimon Yair, "Simon" from the song "I and Simon and Little Moises" by Yossi Banai, passed away - voila! culture 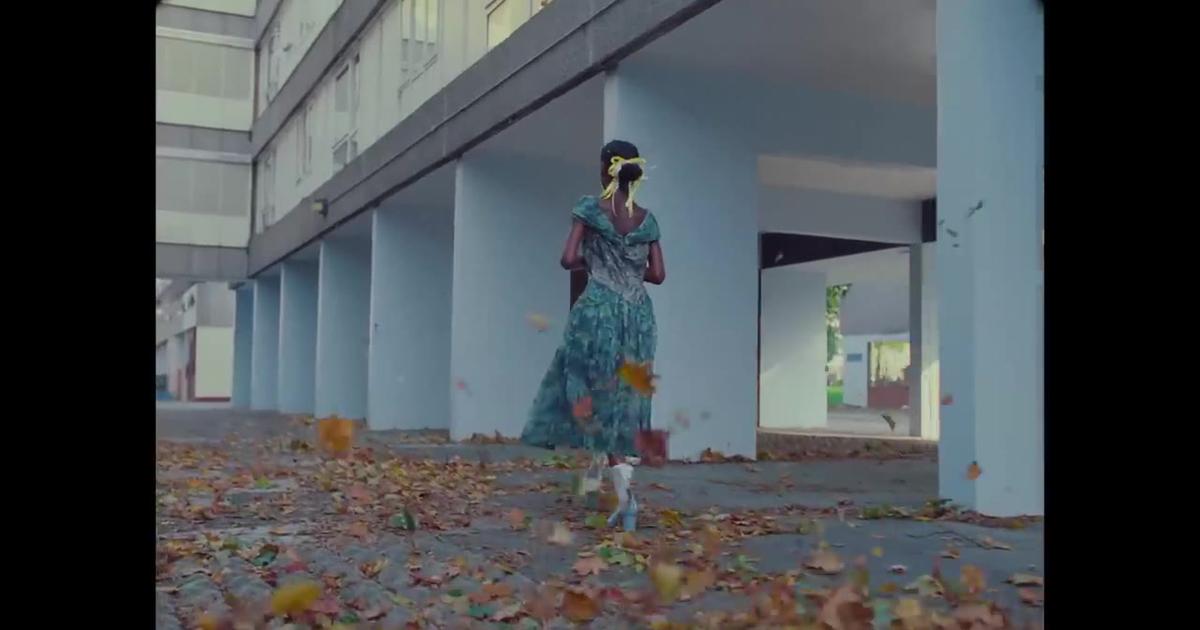 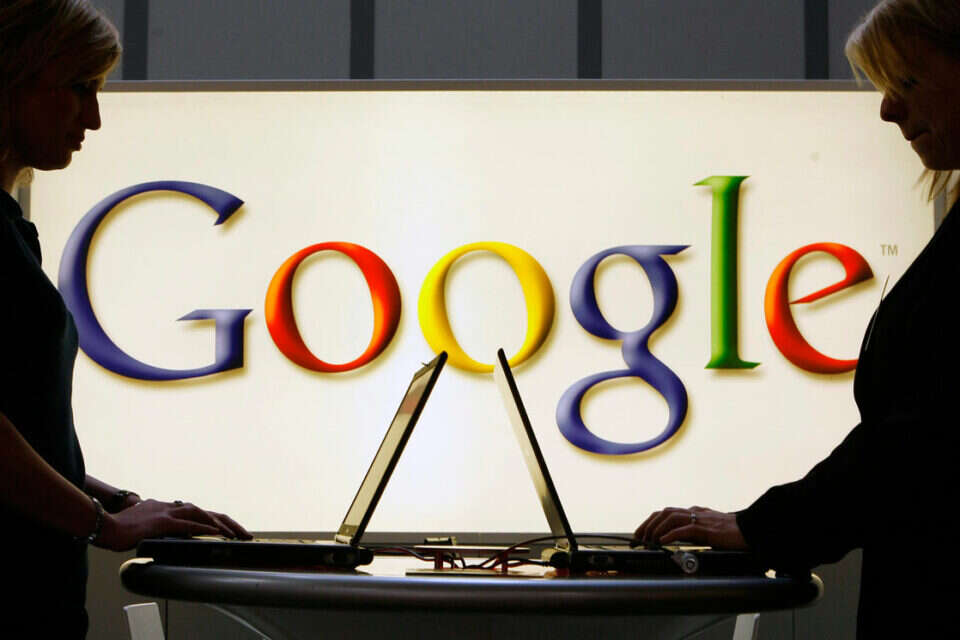 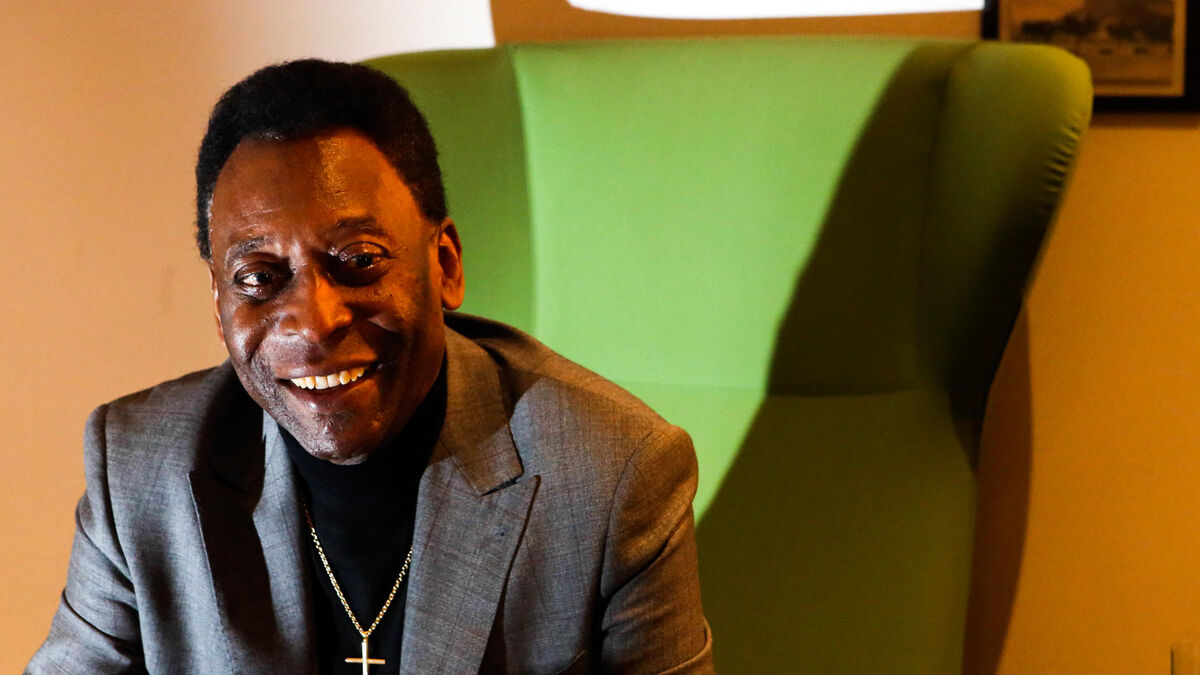 “A King does not die, he rests”… the whole world mourns Pelé