"Wednesday" manages to do what so many Netflix series have failed to do - voila! culture

The Netflix series manages to do something almost impossible: play on motifs of opal and gloom without losing its sense of humor or taking itself too seriously.

There was a lot of excitement around "Wednesday", as Tim Burton's first television production, which he produced and even directed most of it.

The connection between Burton, who specializes in creating cryptic, strange and highly stylized worlds, and the beloved "Addams Family" franchise, which is all gothic and dark humor, could not be more perfect.

The choice to put the character of Wandasey Adams at the center of the story was also immediately interesting.

But of course, disgruntled voices also started right away, because there can't be an innovation to any kind of work today without the jump of all those who wanted nothing to change and everything to remain as it was originally, even the worst parts.

And so, as soon as the trailer came out, the casting was criticized - Luis Guzmán in the role of Gomez Adams is not handsome enough, Catherine Zeta Jones in the role of Morticia Adams is not young enough, and in general the entire Adams family in this incarnation are far too Latino.

So despite all the criticism and viewers who expected to hate it - I'm happy to announce that the series "Wednesday", which follows the plots of the darkest member of the Addams family, whose violent tendencies force her to move into a boarding school for "extraordinaries" like herself - is fun and immersive, and feels a little like coming home, if You are fans of the franchise.

It wouldn't have worked without her.

The greatness of "The Addams Family" as a work is that in all its incarnations - from its beginnings as a comic strip in a newspaper, the transition to television in the 60's and a series of films in the 90's - it knew how to maintain a perfect balance between motifs of gothic stories, darkness and horror, and humor and irony that comment on the "normative" life.

She was always a sarcastic answer to the cliché of the perfect American "nuclear family".

But the series "Wednesday" is no longer a series about family but about growing up, so what is it reacting to now?

Well, about coming of age stories of course.

It is no longer a parody of perfect privileged white families and everything that is "right" to be in American society, but of youth comedies and the fantasy genre for young people.

True, it's not as strong, but it still works, and the creators of the series (who previously did "Smallville", so they know a thing or two about series about teenagers with superpowers) know how to take all the great ingredients that made up "The Addams Family" and brew them Something fun and fluid.

Very easily it could have gone very wrong, but the series manages to do something that is almost impossible - to play on motifs of darkness and gloom without losing its sense of humor and without taking itself too seriously.

Many series in recent years have tried to do this and failed, many of them on Netflix.

How do you take Wednesday out of the very specific world of "The Addams Family" and give her a life of her own?

The series "helps" in several ways.

First of all, the world into which Wednesday is thrown is not completely normal, but a special school for "outcasts" - the collective name given by the "normal" world to a variety of creatures such as werewolves, vampires, sirens, gorgons, and various other monsters and exceptions, which somehow Wednesday falls into the category their.

The "Nevermore" school is in the heart of a town that has a dark history, but today it is a kind of site for tourists who love white history.

Everyone knows that there are creatures in the world, so much of Wednesday's anti-social, not to say criminal, behavior is accepted here with some kind of understanding, even if reserved.

Somehow this whole mixing of the rejected as a metaphor, and the attempt to live in harmony with the normative society that has a hard time accepting them, works together with the Adamic aesthetic.

The creators of "1899" sting "Dragon House": "The use of dark visuals must be done in a very good way"

How dare they cast them?

As supporting actors, we get guest appearances from beloved family members, such as "Thing", the living hand she helped against Wednesday, Morticha and Gomez, the couple who invented #RelationshipGoals and as usual can't keep their hands off each other, and more surprises.

Alongside the young cast of school students, we got the stunning Gwendolyn Christie in the role of the principal, and even Christina Ricci, who made the character of Wednesday Girl iconic in the 90's film series, is here in the role of the supporting teacher.

All this goodness is just icing on the cake that is Jenna Ortega in the role of Wednesday.

She carries this whole thing on her skinny shoulders, and if she wasn't excellent, no all-star cast could really save this series.

The series manages to combine different genres very well - it's a black comedy, of course, that's its DNA, but it's also a coming-of-age story that uses some of the well-known and well-worn story templates of teen series, especially those with a supernatural element, and makes them The new girl arrives at magical school; finds herself sharing a room with a roommate who represents everything she can't stand (will she be friends?); develops a rivalry with the most popular girl (will she be friends?); plans to get away as soon as possible Mehar quickly becomes entangled in a murder mystery that she is determined to solve; doesn't blame anyone, but despite her freezing gaze somehow captures the hearts of at least two boys; sees herself as a lone wolf but gathers around her a bunch of supportive students (will they become friends???).

The series reacts to the clichés but also uses them all, and on the other hand does not drown us in meta talk.

"I have no interest in taking part in tribal youth clichés," says Wednesday when her partner Enid offers to give her the classic tour of the first day of school, where she will explain the various cliques at school.

But we still get the tour, the rivalries, the prom episode, and throughout the series, the forced narration of every teen series or movie ever.

Behind everything there is an interesting question that I'm not sure has been discussed in any past incarnation, but in the format of a series it is possible and even necessary, because it is a very relevant question to the target audience of the series.

In the original series and the movie series, they mostly played on the humorous irony that a little girl can be un-cute, un-sweet, and not wear pink.

She's cynical and intelligent way beyond her years, and it's funny when she's 10, but is it still funny when you're 16, and everyone around you is just as sad and misunderstood as you?

"The part about the cynical Gothic might have worked in a normal school, but here it's different," says Enid on the first day.

So Wednesday can relax, she is still the goth and the most cynical in this school too, but in this series the question arises as to what price she pays when she clings to her morbid individuality.

We get a character of a girl who all her life was the smartest in every room she was in, who was given scope to be exactly who she was and received endless support from her family, and still at the age of 16 she is angry with her mother and feels that she is expected to live up to her image.

She still feels wronged every moment - just like any teenager.

And because she thinks she knows better than everyone, better than any authority figure and adult in her life - including the law enforcement officers and her parents - she goes very far with her agendas, stepping on many people along the way.

We love characters who don't have red lines and don't let the social conventions that limit us stop them (such as Villanell from "Killing Eve").

As viewers it's fun to be on the side that looks innocent but you have to be afraid of him.

"Wednesday" moves that line a little more and a little more, until the line between colorful Addams-Family-style violence and real violence is crossed and becomes less funny.

Wednesday thinks she is destined to be lonely, so she isolates herself, rejecting everyone who tries to get close to her and be friends.

It's a very interesting way to reflect on this topic without being didactic, and it's also a balance that this series manages to maintain very nicely. 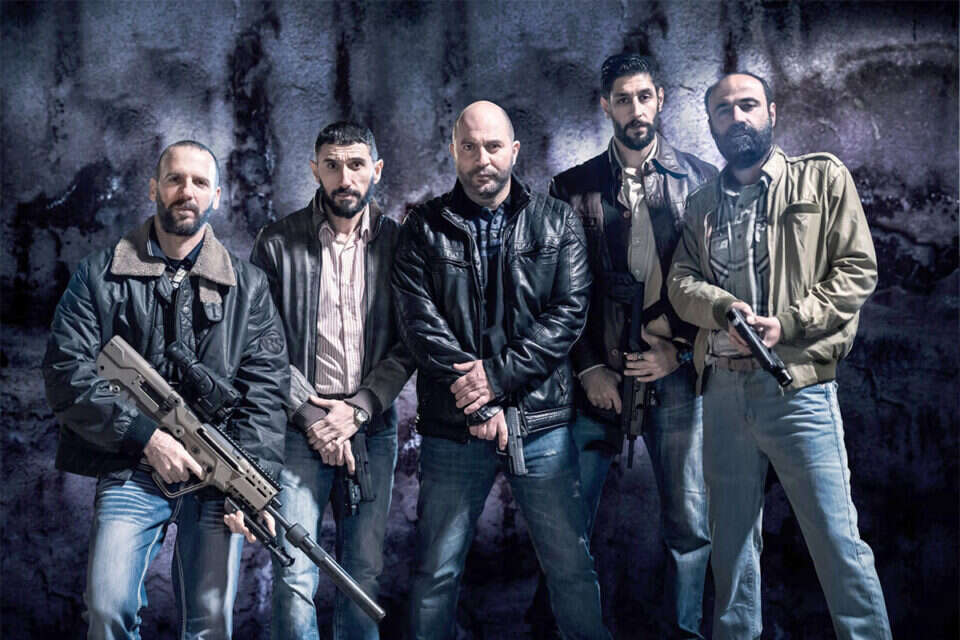 "Bringing the nations closer together": Fauda has risen to the top of the viewing ratings in the Arab world Israel today 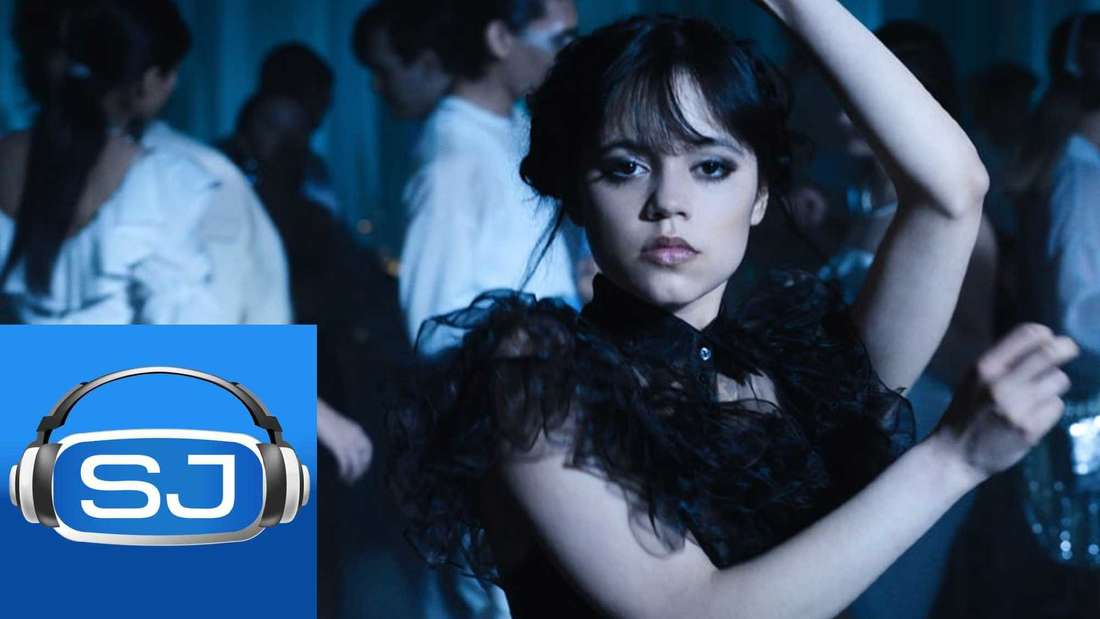 Wednesday: Podcast for the first season of the hit Netflix series&nbsp; 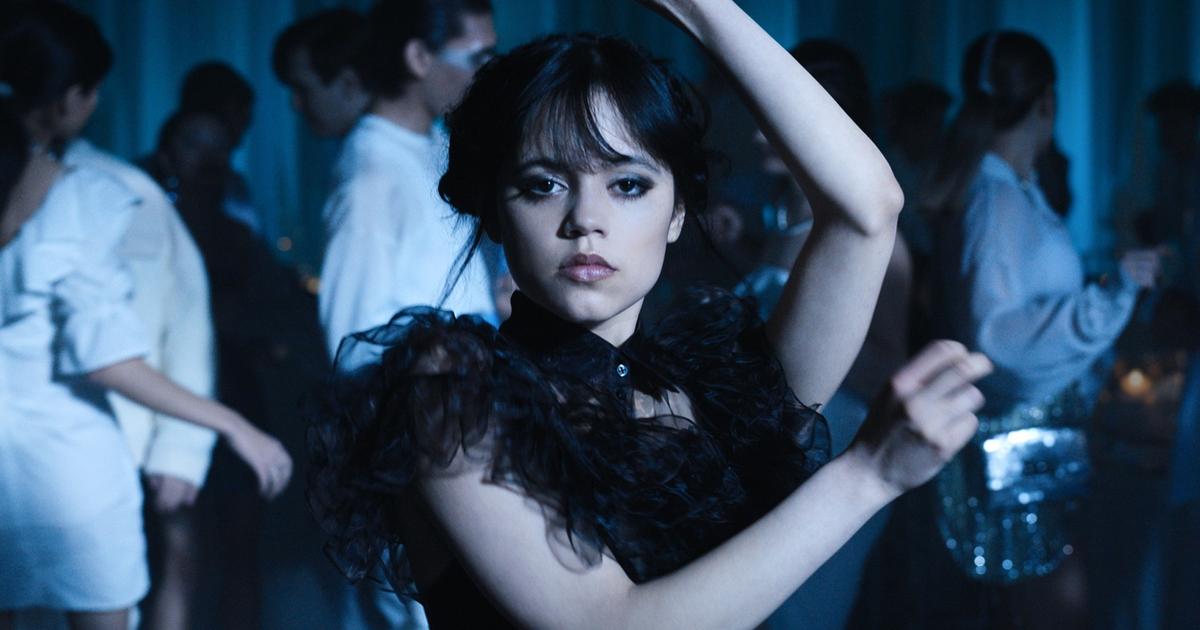 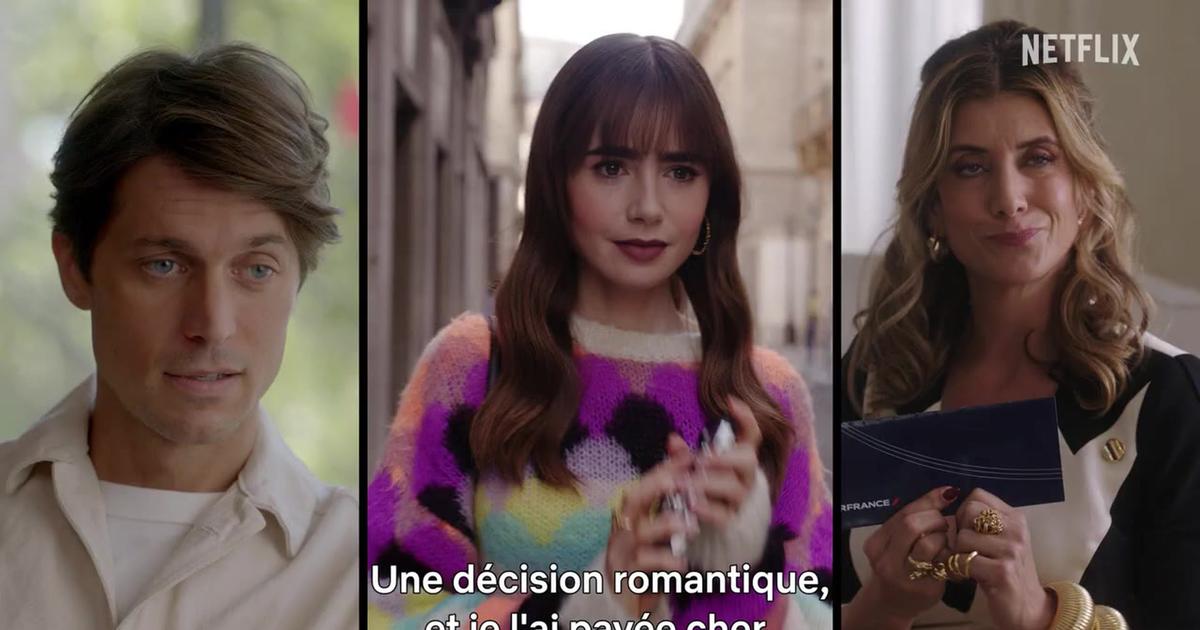 “You never invite your spouse to a professional event”: we saw Emily in Paris with the associate director of a consulting firm 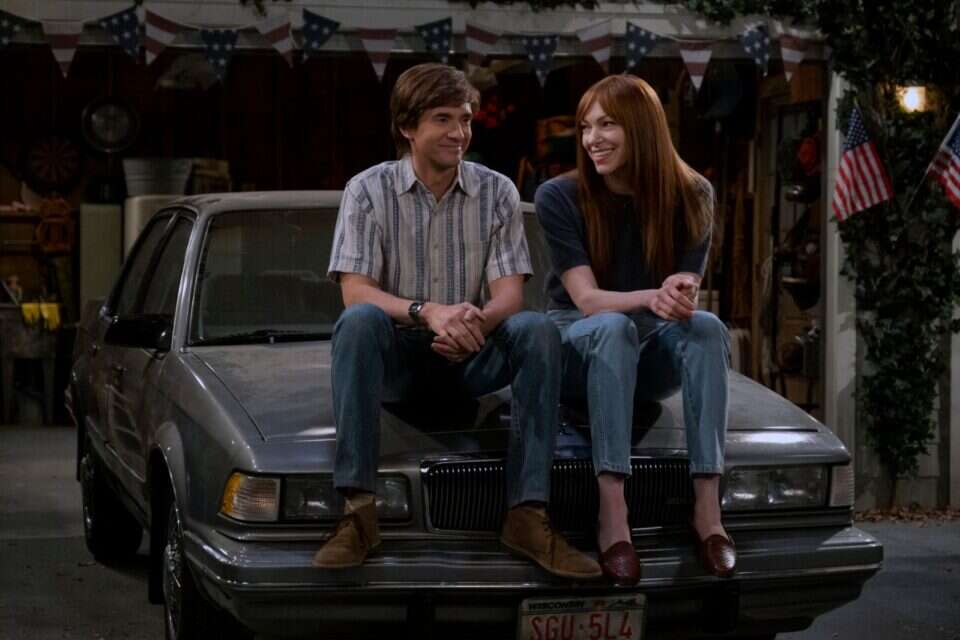 After 20 years: the show of peak emotion Israel today