Criticism has been sparked at the Germany ticket: before it starts, the federal government must make new financial commitments, employee representatives are demanding. The railway, in turn, sees problems in the event that the ticket is a success. 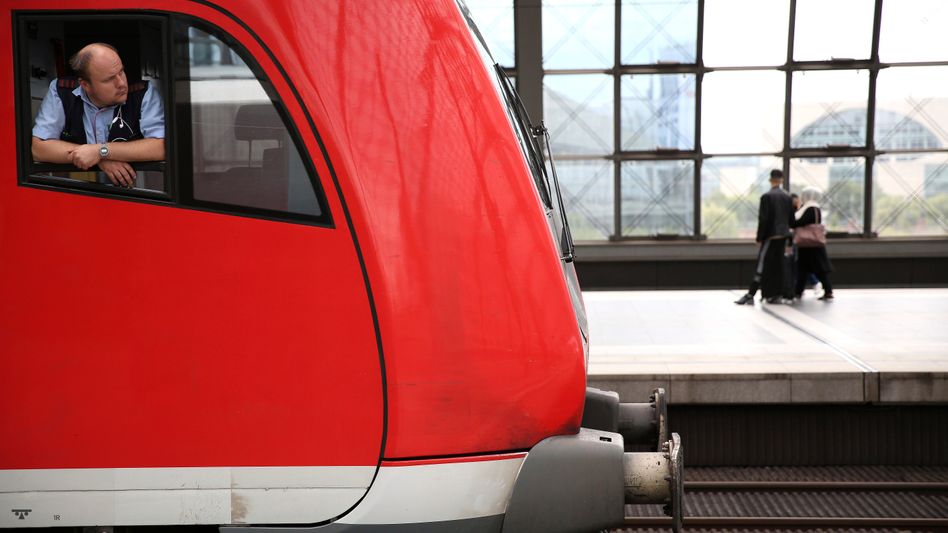 Train drivers in Berlin: the railways and railway unions are skeptical about the 49-euro ticket

The exact start date of the 49-euro monthly ticket planned by the federal and state governments for local and regional transport is still open.

The railway and transport union (EVG) is now assuming an introduction in the spring.

"From our point of view, the introduction of the Germany ticket on April 1 seems realistic because some questions about the implementation are still unresolved," said EVG boss Martin Burkert to the editorial network Germany.

An announcement from the Federal Ministry of Transport is necessary.

Federal Transport Minister Volker Wissing (FDP) had given the goal for the introduction of the new ticket at the beginning of 2023.

However, a start date as early as January is increasingly considered unlikely.

The Association of German Transport Companies considers a start of the Deutschlandticket at the beginning of March to be realistic.

EVG boss Burkert said the federal government should be prepared to provide more money than 1.5 billion euros for the ticket if necessary.

"No later than six months after the start of the Deutschlandticket, the federal government must evaluate the costs incurred so far with the federal states and, if necessary, inject additional funds," emphasized Burkert.

The federal government should make this concession to the federal states at the special conference of transport ministers scheduled for Tuesday.

From the point of view of the transport companies, there are still unanswered financing questions.

Meanwhile, the Socially Responsible Mobility Alliance has criticized the planned standard price of the ticket.

The 49 euros are far above what many people can afford.

The alliance demanded from the transport ministers a nationwide valid "social ticket" for a maximum of 29 euros.

This should be aimed specifically at low-income households.

"Without an additional social solution, the federal and state governments are wasting the opportunity to make a real contribution to sustainable mobility and social participation with the Deutschlandticket," said the alliance of trade unions, social and environmental organizations.

Bahn: »The infrastructure is dense«

If the demand for regional transport increases due to the 49-euro ticket, there is hardly any scope for a larger offer, said Berthold Huber, the Deutsche Bahn board member responsible for the infrastructure of the "Welt am Sonntag".

“There is no space for additional trains in regional traffic around the major junction stations.” You can no longer make a quarter-hourly interval out of a half-hourly one.

»The infrastructure is dense.«

One would have to try to provide more seats on the trains, but there are limits here too.

»The infrastructure forgives for a long time, but now the point has been reached where it is no longer possible and the situation threatens to tip over.«

Meanwhile, Bremen, as the country chairing the conference of transport ministers, has submitted an application to abolish the obligation to wear masks in public transport nationwide for the introduction of the planned Germany ticket at the beginning of March - if the pandemic situation allows this.

The aim is for a uniform approach to be taken by the federal states. 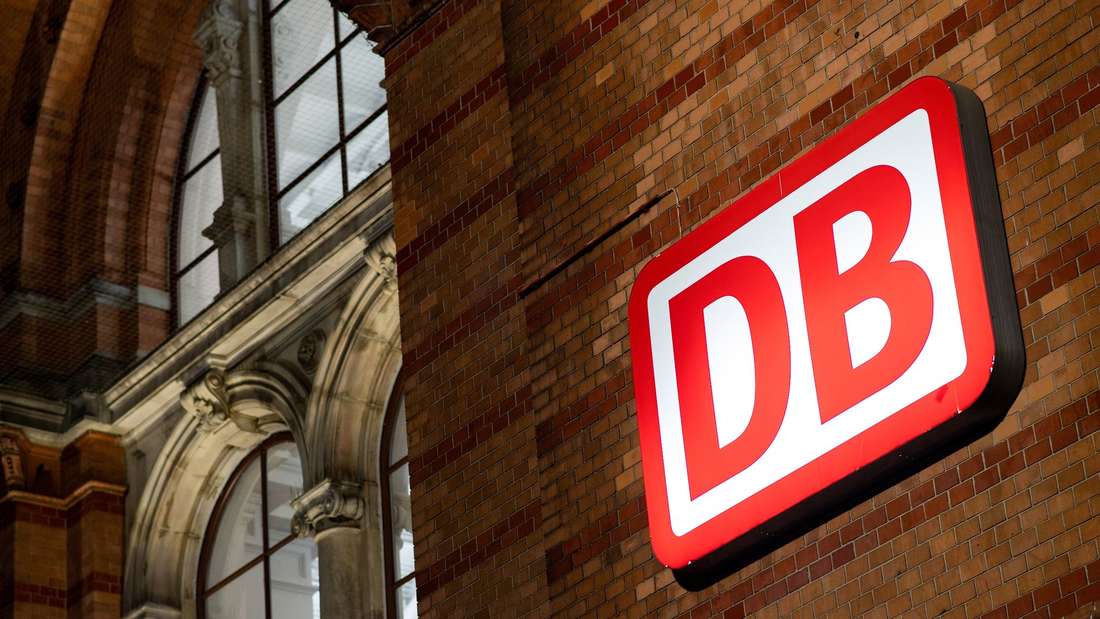 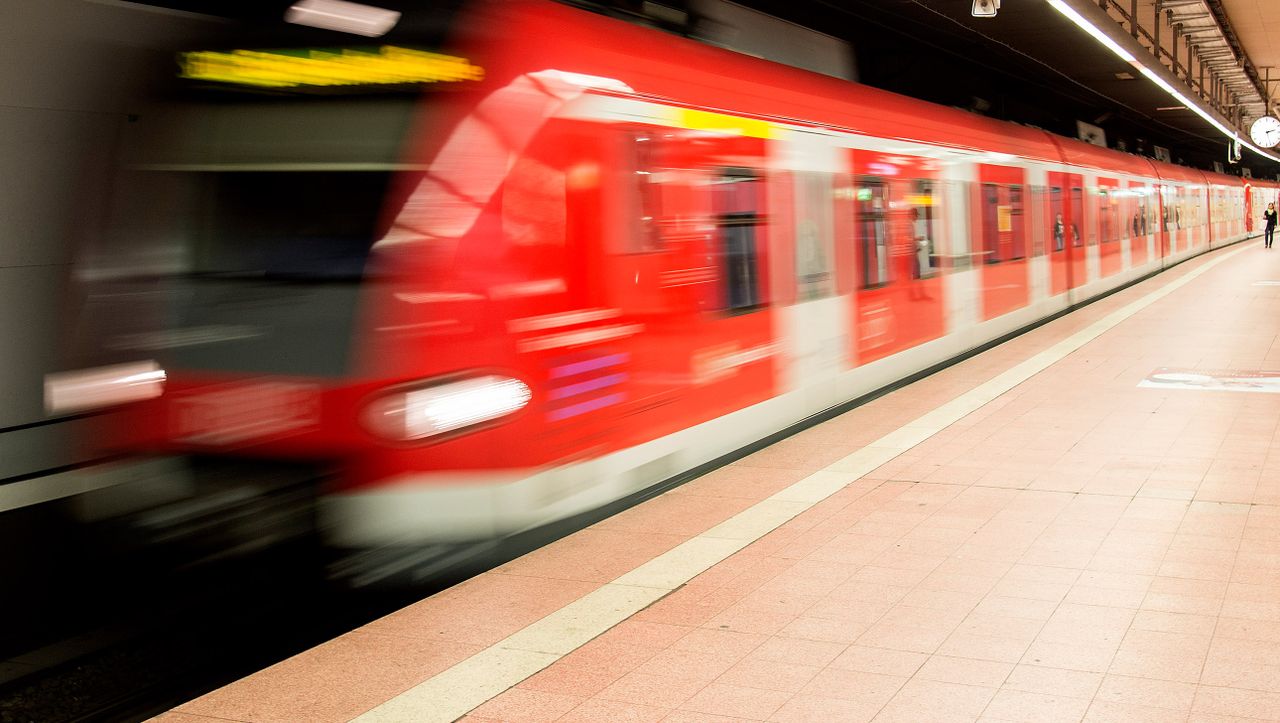