Christmas decorations on the car: what is allowed and what is not

Christmas decorations on the car: what is allowed and what is not Created: 11/28/2022, 4:30 p.m Whether it's fairy lights in the cockpit or dancing Christmas trees on the parcel shelf - caution is required, especially with luminous and flashing objects on and in the car. For many people, the pre-Christmas period is the best part of the year. Rooms, front gardens and even entire houses are decor Christmas decorations on the car: what is allowed and what is not

Whether it's fairy lights in the cockpit or dancing Christmas trees on the parcel shelf - caution is required, especially with luminous and flashing objects on and in the car.

For many people, the pre-Christmas period is the best part of the year.

Rooms, front gardens and even entire houses are decorated.

For some decoration lovers, however, it is not enough to beautify their own four walls from the inside and outside with candles, fairy lights, balls and the like - many vehicle lovers also want to celebrate the festival in their own way.

Die-hard Tesla drivers can do this with the corresponding Christmas jumper from the electric car manufacturer.

Christmas decorations on the car: there is a large selection

Others, on the other hand, also want to give their wheels the appropriate look.

The economy has long since reacted to this: there are now many car decoration items for Christmas.

From the dancing Santa Claus on the dashboard to the reindeer antlers for the windows, everything is included.

However, many car lovers make a mistake and fall into the misconception that everything that is freely available on the market must also be legal - as the case of two Ford Mustangs with Christmas lights in Kaiserslautern recently showed.

Before you start decorating, you should ask yourself the following questions: what is allowed and which car decorations for Christmas are dangerous?

Can every car decoration really be used without restriction at Christmas?

Christmas decorations on the car: what is allowed inside?

The typical classics in the field of car decoration at Christmas time are the miniature Christmas tree for the dashboard and the reindeer costume for the entire car.

Small LED lights on the mini tree create a contemplative atmosphere while driving.

But be careful: Although it is not strictly forbidden to set up the tree, it is not permitted to switch on the light while driving.

According to a directive that applies throughout Europe (ECE R48), interior lighting must not restrict the driver's view or that of other road users.

This means that a miniature Christmas tree can only be installed in cars and trucks if it can also be switched off.

Of course, the same applies to other light decorations for the car.

According to the Road Traffic Act (StVO), only prescribed and approved lighting devices are permitted in and on the vehicle.

Additional lighting in the car could lead to these problems:

Christmas decorations on the car: What is allowed outside?

On the way to the fifth star: You can find everything about the soccer World Cup in Qatar in our eMagazine – get it now for free!

It's not just during the World Cup or European Championship that many sports fans say: Decorate the car and drive through the streets with a loud horn!

It's similar at Christmas time: while the national team flew the black, red and gold flags on the car at major football events, reindeer antlers are now sticking out of many windows to create a good atmosphere - including the red nose at the front.

In principle, this costume is actually permissible, but road safety must be ensured.

The following should be noted:

Control lamps and warning lights in the car: what they mean

Christmas decorations on the car - conclusion

As beautiful as a conspicuously decorated car may look and as small as the expenses for decoration may be, it is better to avoid decorative items such as fairy lights, Christmas tree balls or the like in order not to risk a fine.

But there is nothing wrong with a miracle tree that smells of cinnamon or baked apple.

But Christmas decorations that distract and endanger the driver or other road users have no place in the car.

Neither apologizing nor converting to Christianity: the Jews who celebrate Christmas are no longer hiding - voila! Home and design 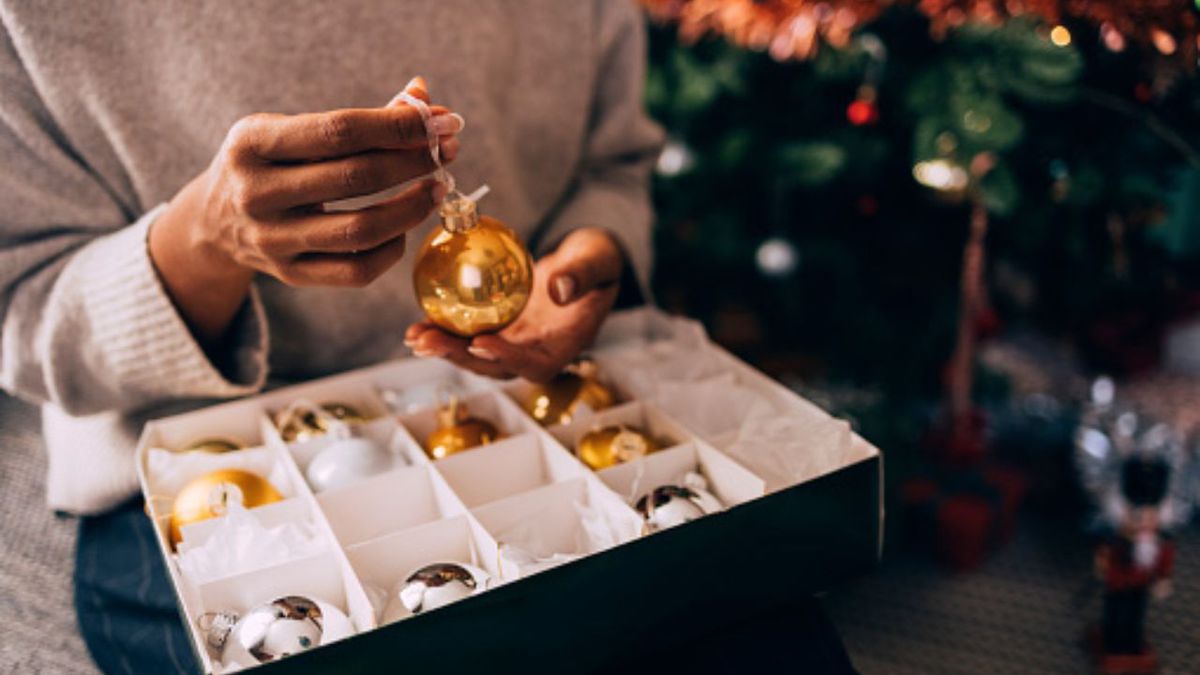 What decoration after Christmas? How to decorate in January Dispose of a Christmas tree sensibly: Donate to the zoo and other methods 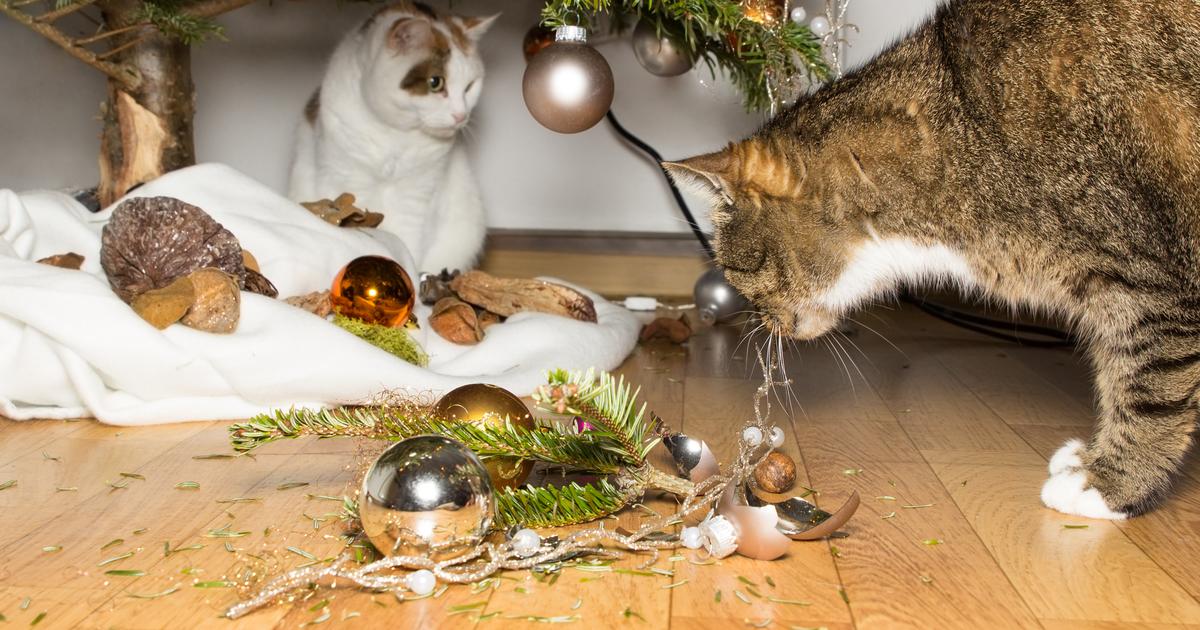 Christmas: the dangers of the tree for our animals Dispose of a Christmas tree sensibly: Donate to the zoo and other methods

What decoration after Christmas? How to decorate in January 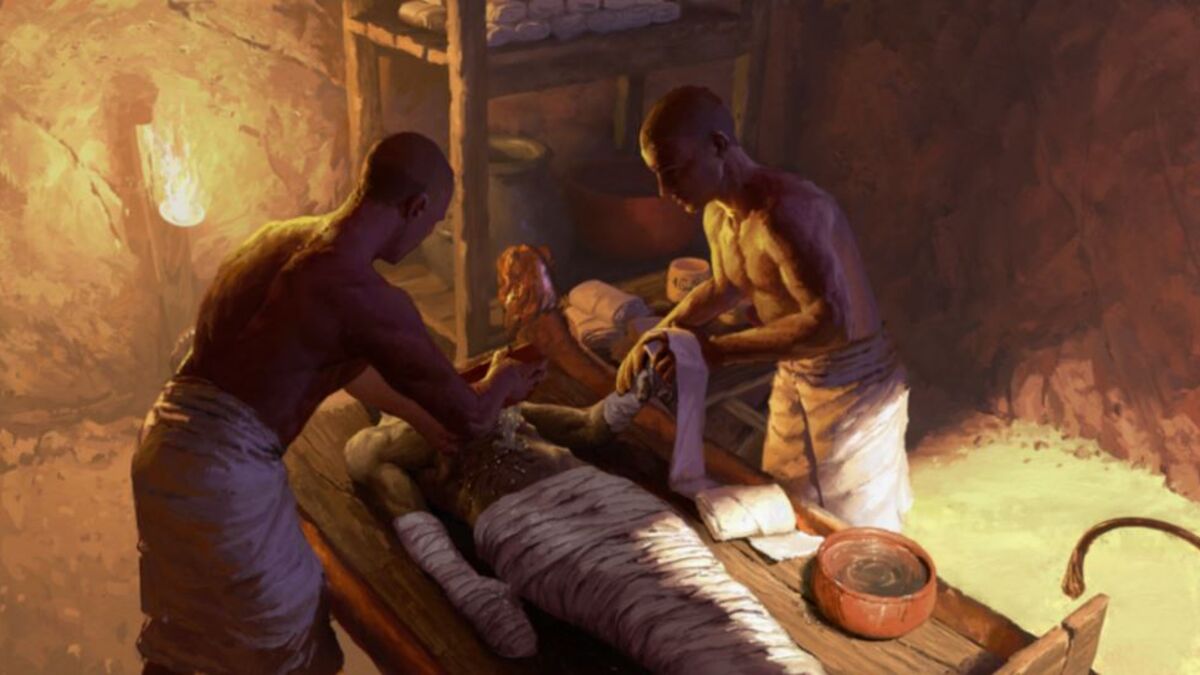 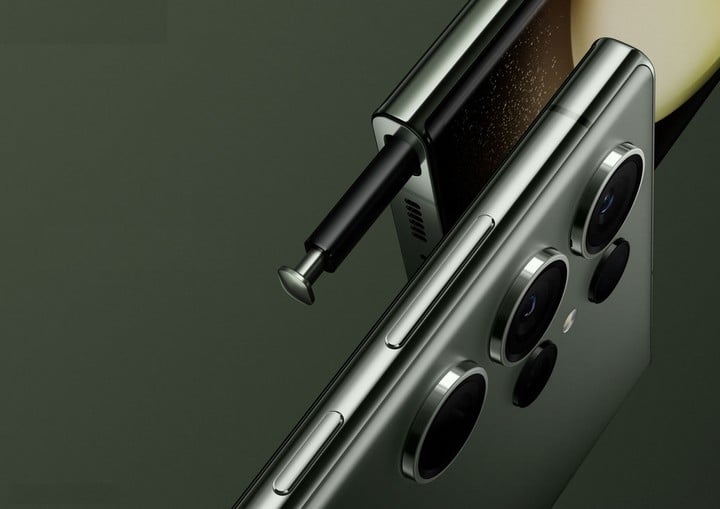