One of these coordinated raids led to the neutralization of a cartel that controlled "about a third of the cocaine trade in Europe",

The crackdowns in the drug scene continue.

Between November 8 and 19, coordinated raids were carried out across Europe and the United Arab Emirates (UAE) by Europol.

They enabled the arrest of 49 suspects in various countries, including six “high-value targets” in Dubai.

Among them, two French.

👥 49 arrests following parallel investigations in Spain, France, Belgium, the Netherlands and the UAE with the support of Europol

“These arrests are the culmination of parallel investigations carried out in Spain, France, Belgium, the Netherlands and the United Arab Emirates with the support of Europol into the activities of this prolific criminal network involved in drug trafficking. and large-scale money laundering,” Europol said in a statement.

The latter controlled "about a third of the cocaine trade in Europe", added Europol.

30 tonnes of drugs were seized by law enforcement during investigations.

The arrests took place in Spain, the Netherlands, Belgium and France. 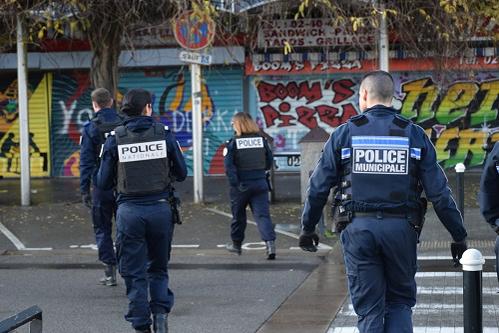 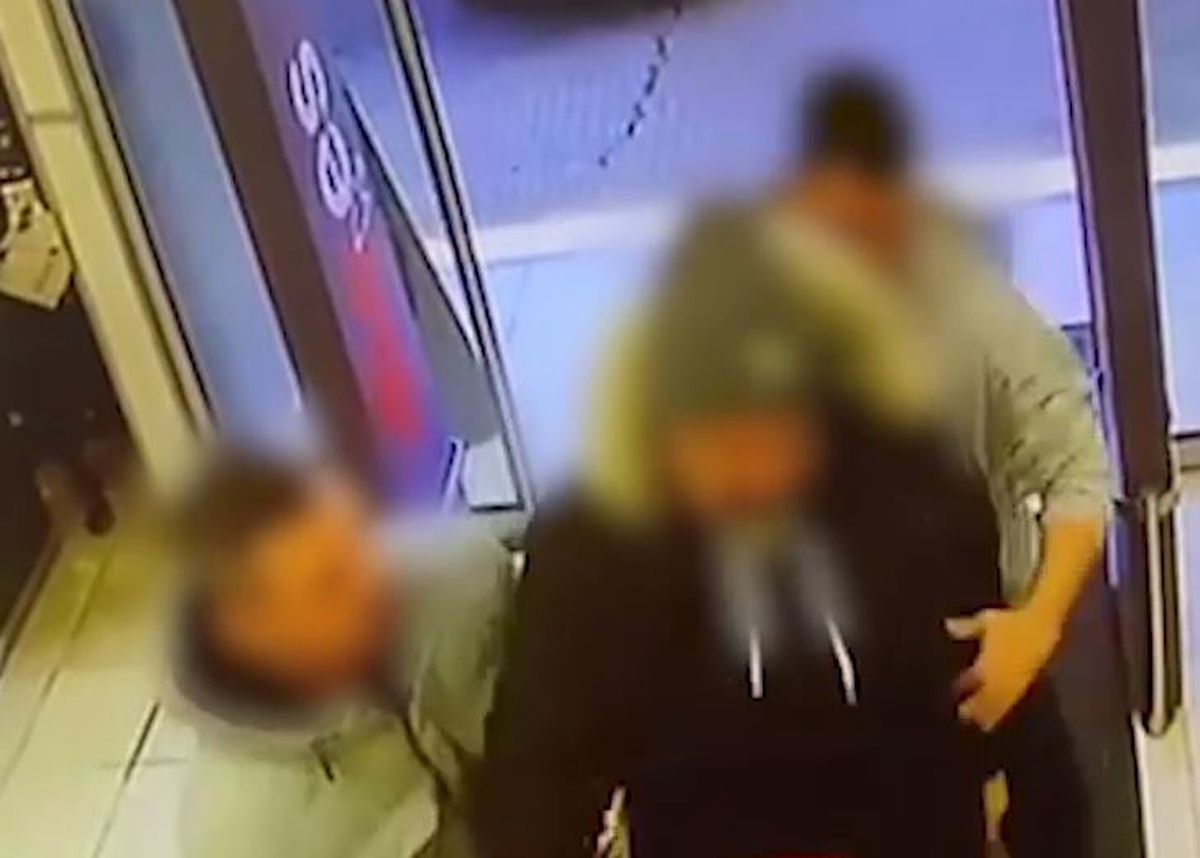 Arrested in Toledo one of the most wanted fugitives in Europe: the lieutenant of the deceased Casper falls 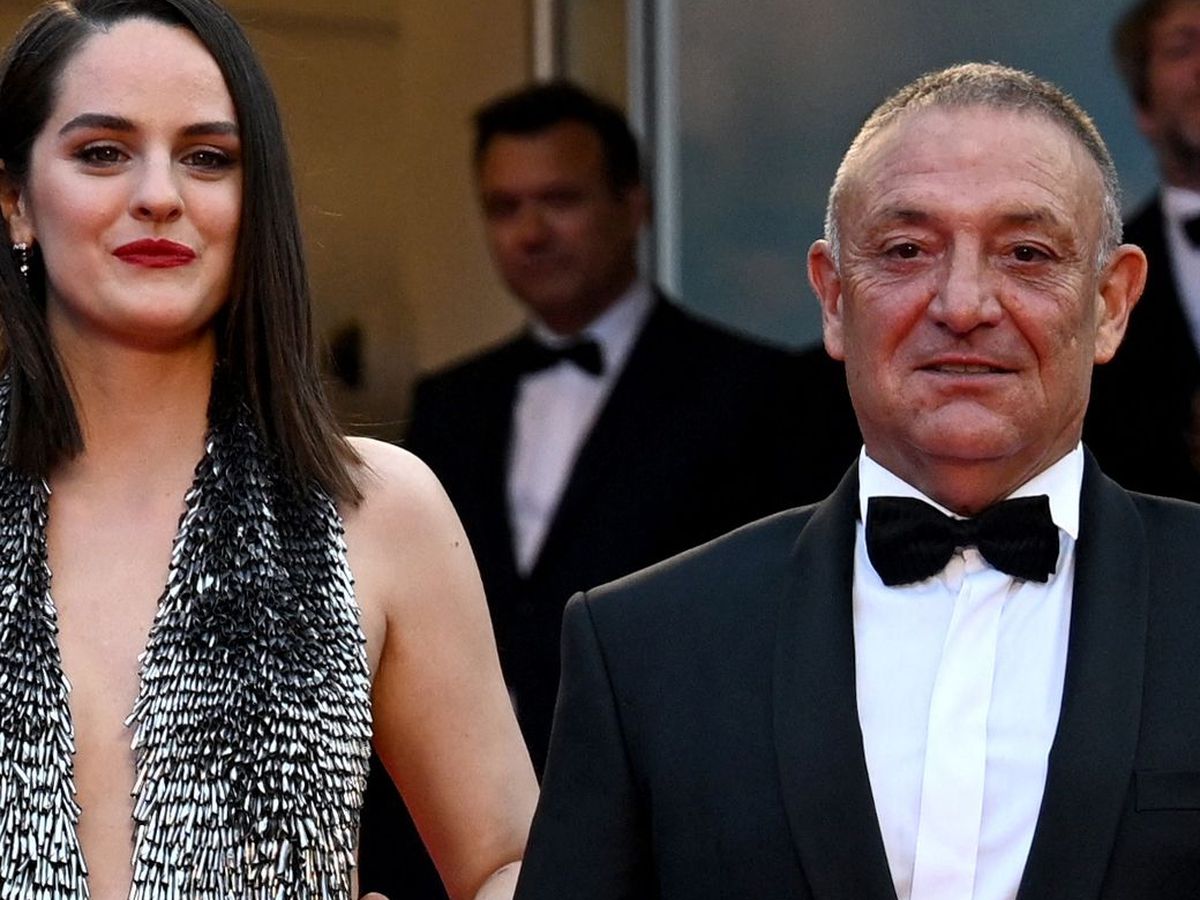 From the Cannes carpet to the cocaine trade in Marbella 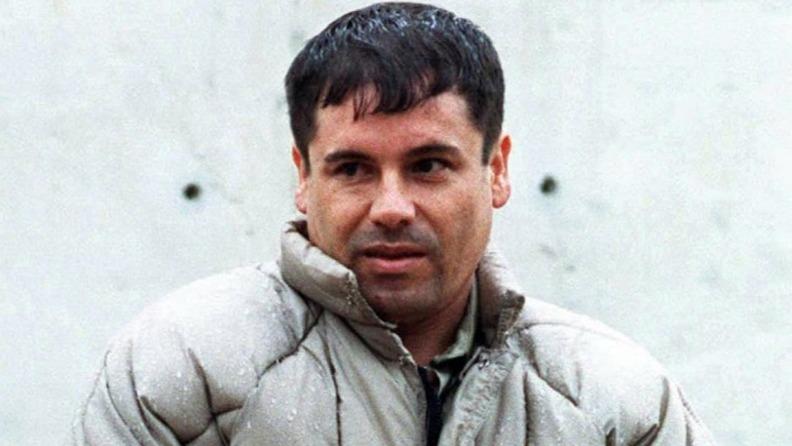 Mexico: the president will study the request for the return of "Chapo" Guzman 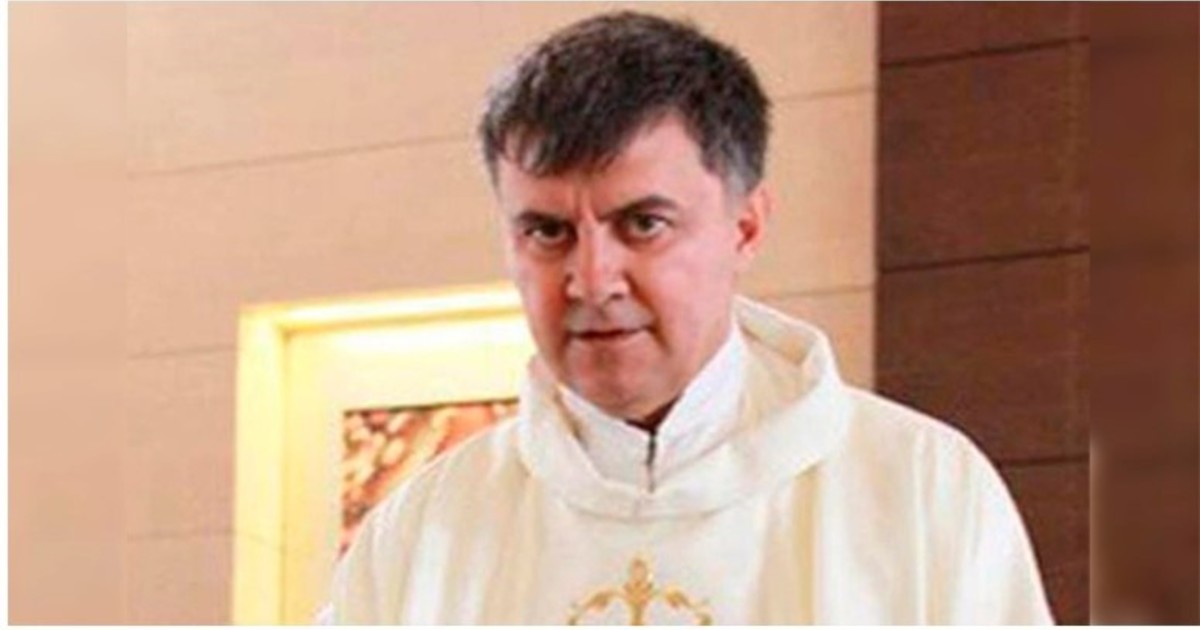 Narcos, murderers and even an abusive priest, among the most wanted fugitives in the world 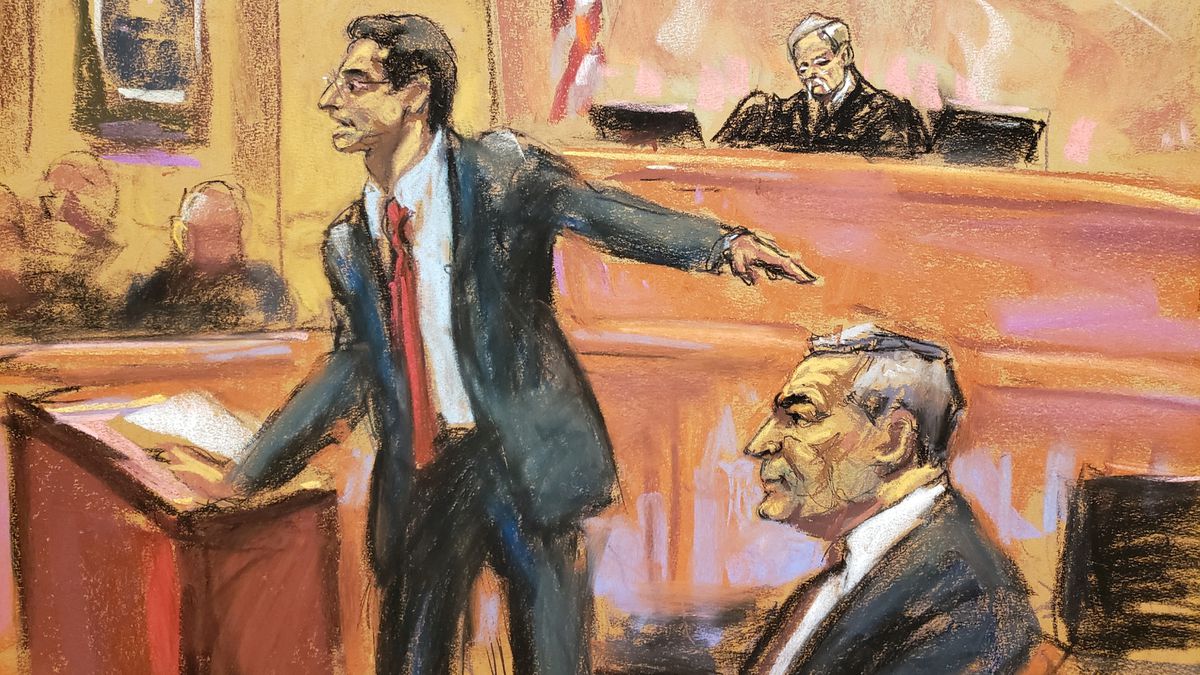 Who is who in the trial of Genaro García Luna: a guide in real time 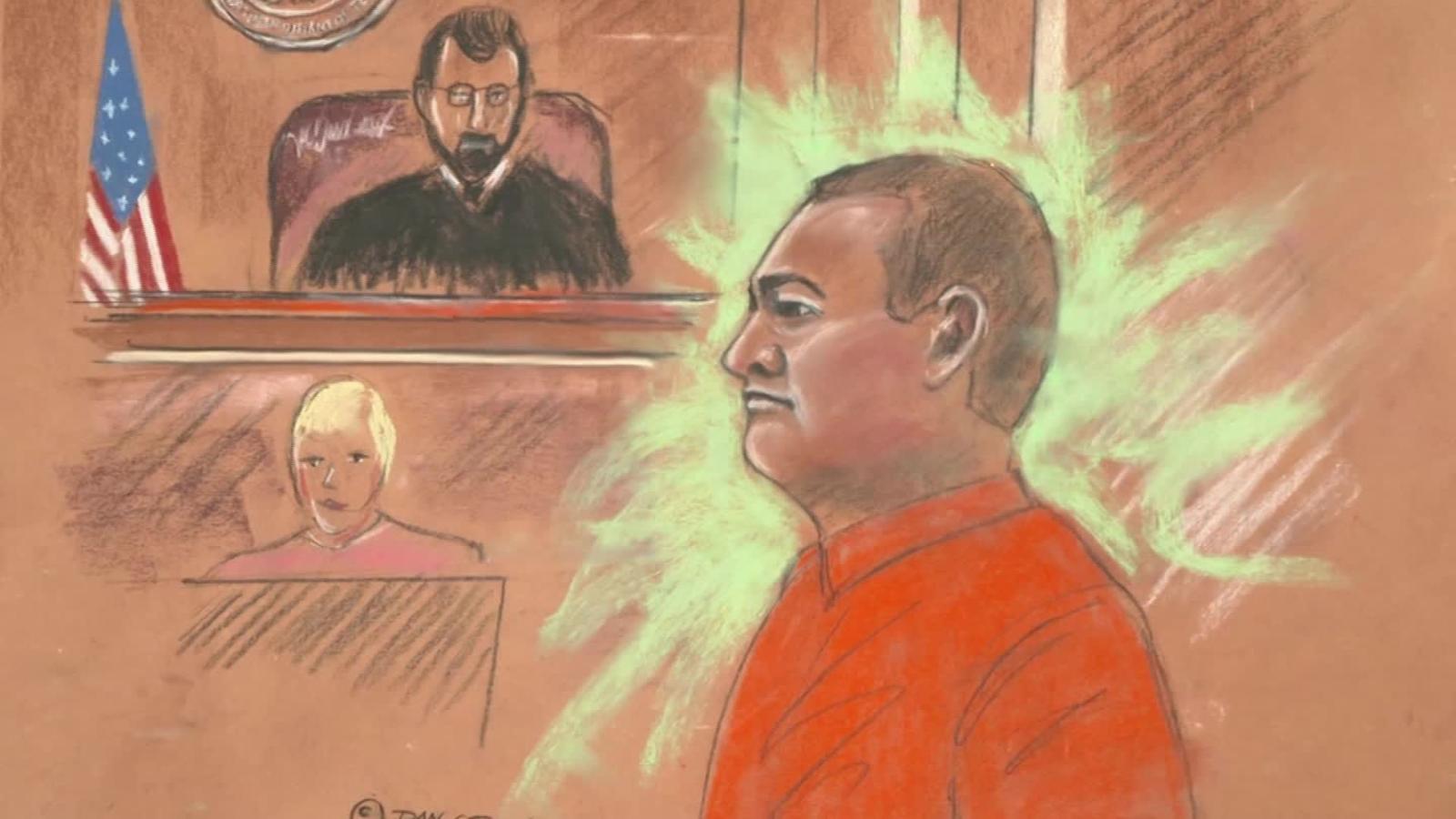 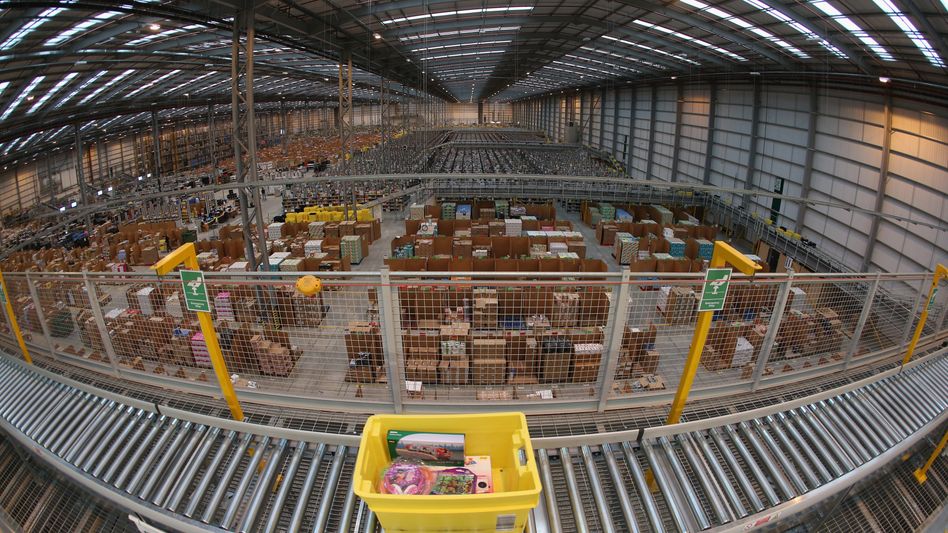