Drought: part of the production of Menton lemons risks losing its IGP label

The drought in the summer of 2021 - the harvest is calculated over two years - has damaged part of the production of the 2022 vintage. This means in concrete terms that due to the lack of water, the lemons are too small. 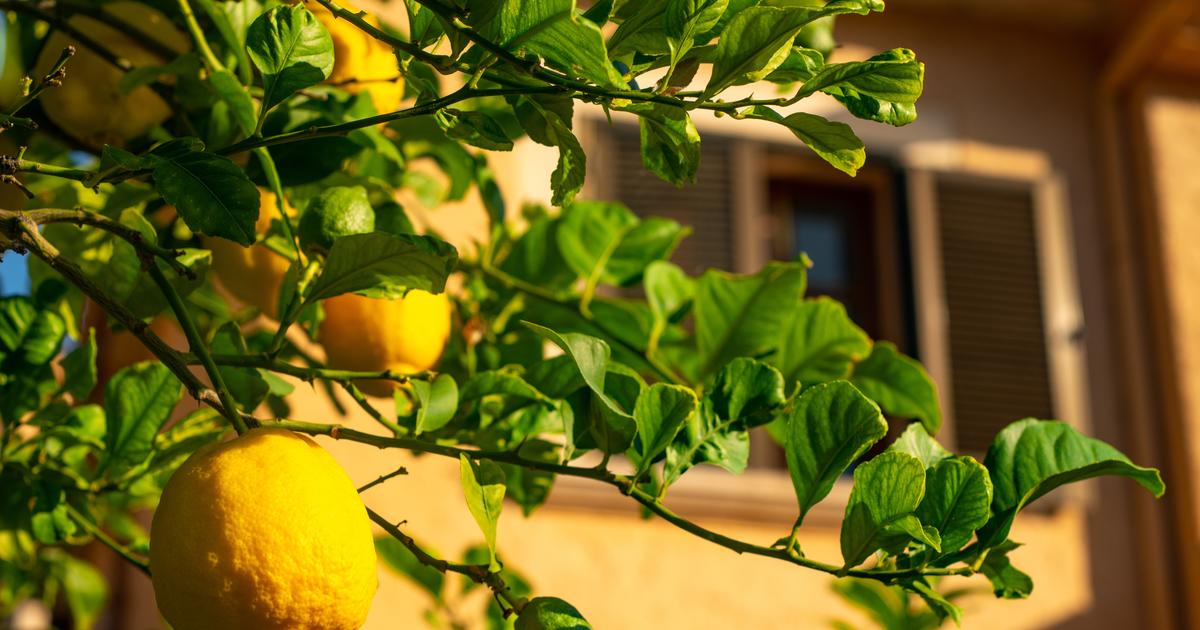 In Menton, near Nice, the lemon is not a fruit like any other.

The one that is nicknamed

is an integral part of the local heritage.

So much so that it is celebrated every year, and has been for nearly a century, during the traditional “Corsos”.

Thus, it is not lemon of Menton who wants.

It is a question in particular of reaching a certain caliber: 53 mm in diameter minimum.

And that is what is causing the problem this year.

The drought in the summer of 2021 - the harvest is calculated over two years - has damaged part of the production of the 2022 vintage. This means in concrete terms that due to the lack of water, the lemons are too small.

“Part of the production is 40 mm or even less

,” laments Stéphane Constantin, president of the Association for the Promotion of Menton Lemons (APCM).

However, on the taste side, the lemons have lost none of their bitterness.

“They taste exactly the same as usual.

There is no loss of quality.

They just don't have the right size.

For consumers, therefore, no problem.

It is for the 63 labeled producers that things get complicated: "

", explains the president of the ACPM.

Still, a cooperative created last year is there to support lemon producers in Menton.

The Cooperative Society of Collective Interest (SCIC) buys the “golden fruits” from them, at the same price, whether they are downgraded or not.

In addition, the ACPM is campaigning today for the label's specifications to be revised in order to obtain a reduction in the caliber, while the episodes of severe drought could be repeated in the years to come.

“We are doing everything we can to encourage them

,” concludes the president of the Menton association. 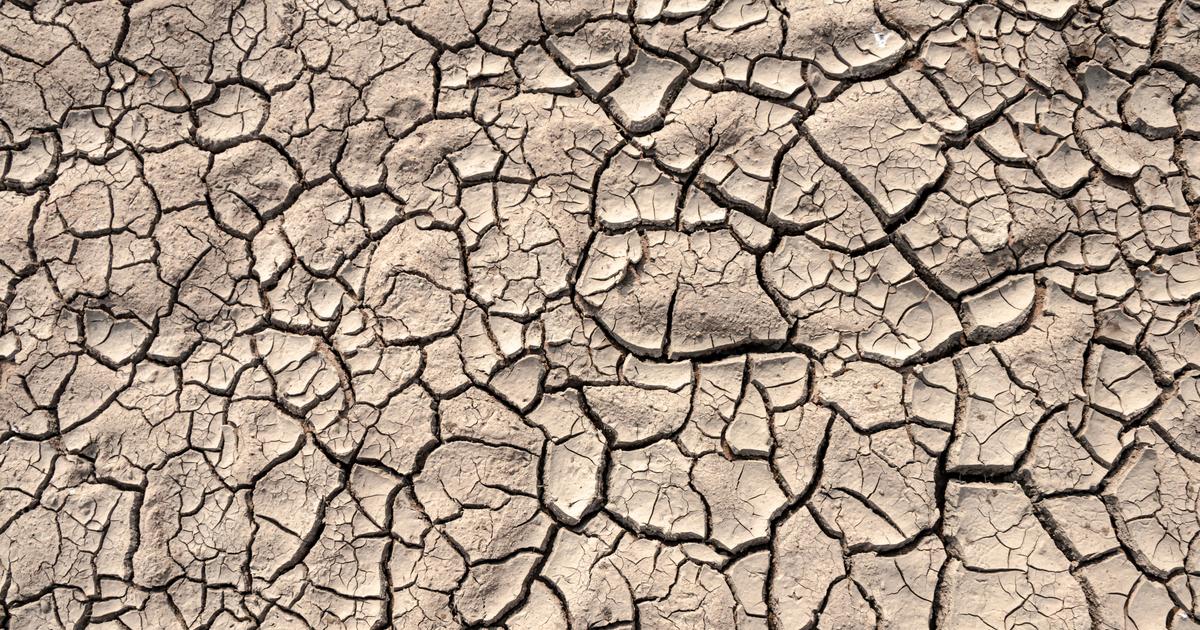 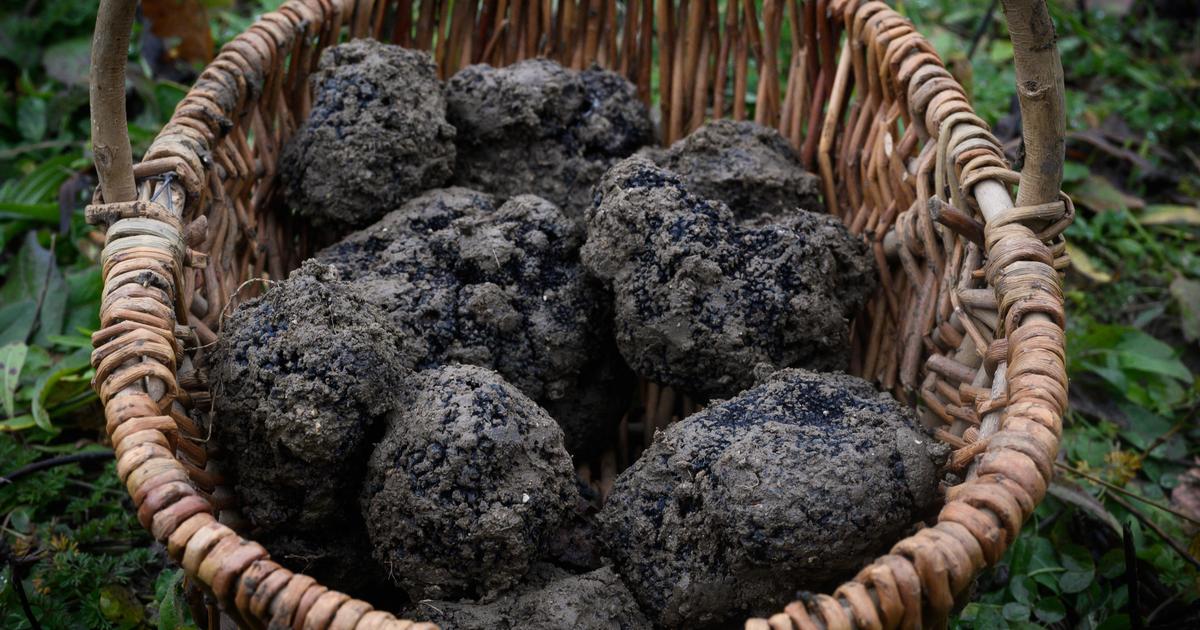 Drought: in the Alpes-Maritimes, the truffle harvest down 70% compared to last year 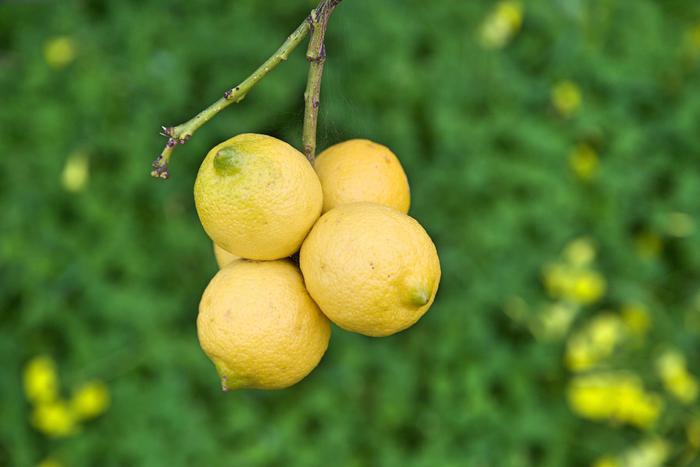 Lemons at risk, production decreased by 40% in 30 years 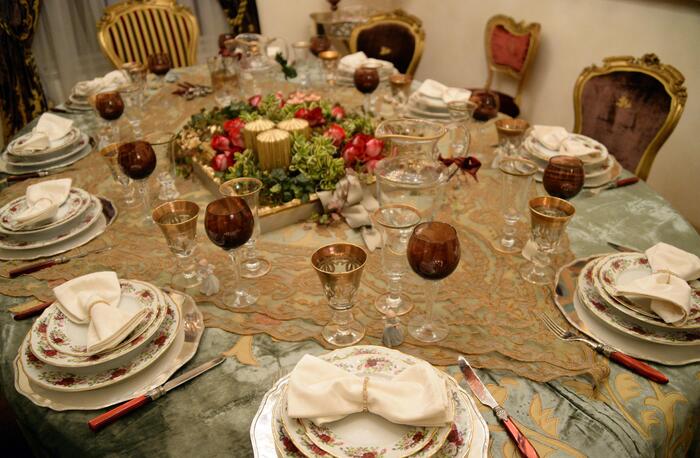 New Year's Eve: Coldiretti, for 82% of Italians dinner with lentils 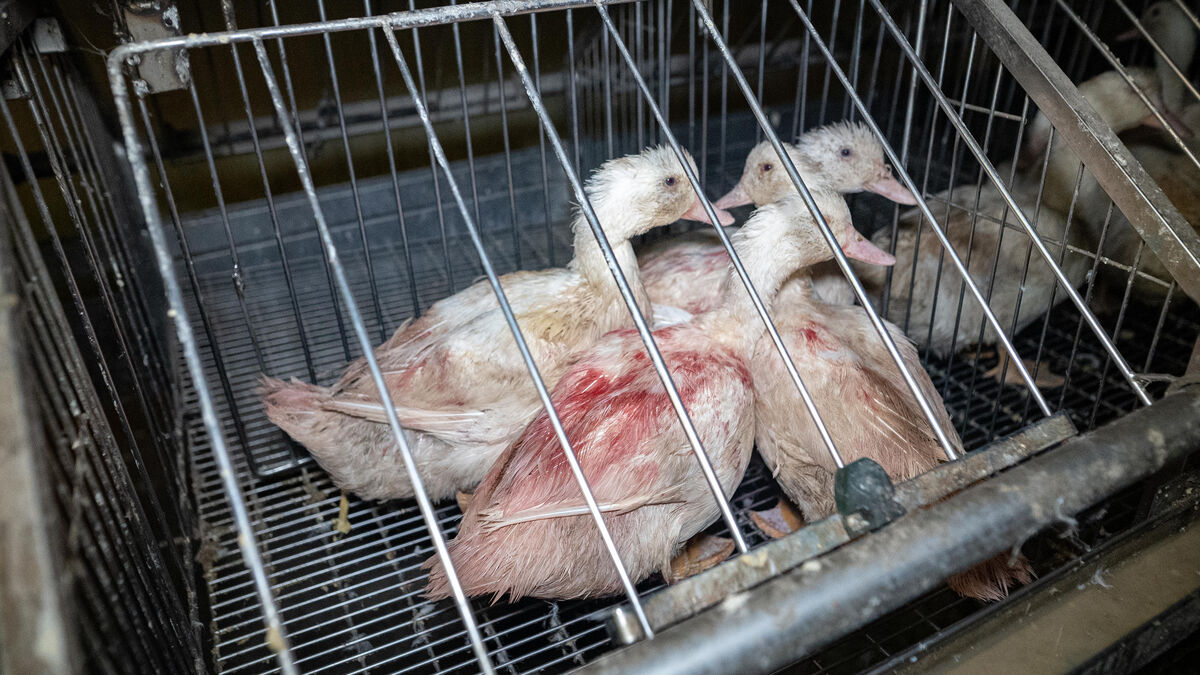 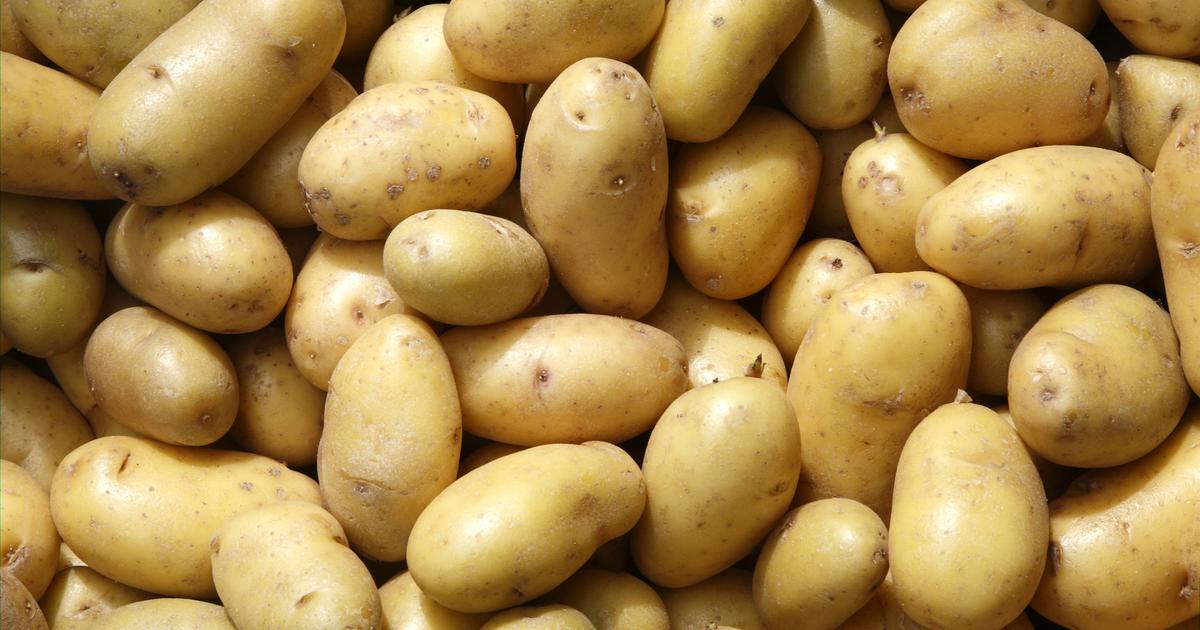 Heatwave, drought: potato yield has reached its worst level in France since 1995 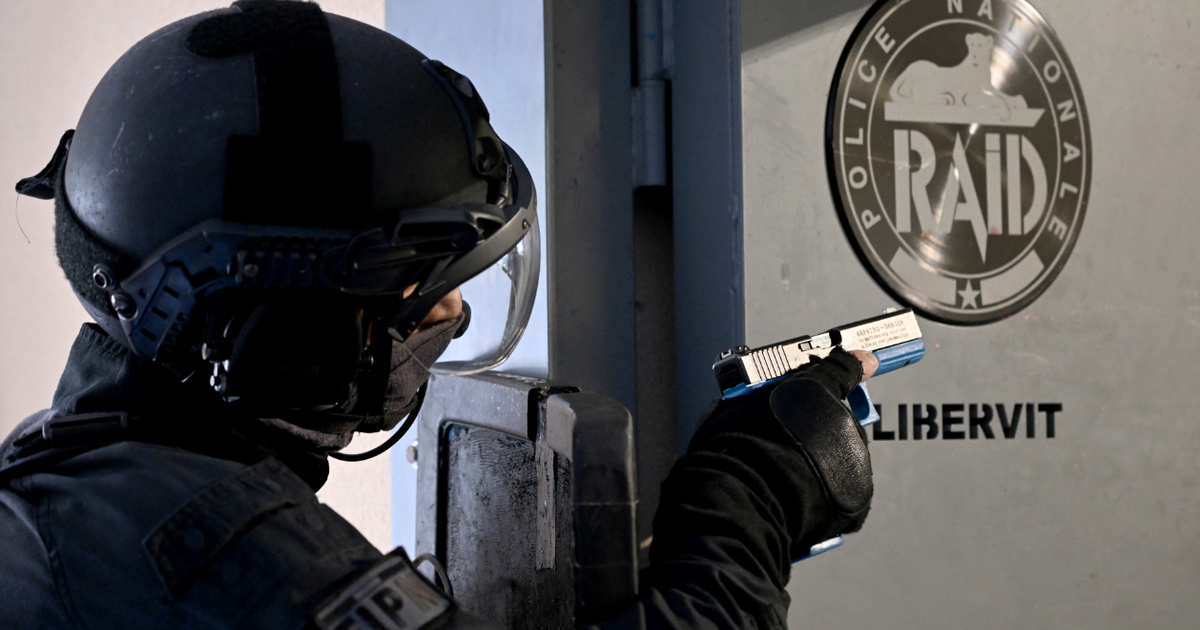 Alpes-Maritimes: an ex-soldier on the run after a Raid intervention arrested in Menton 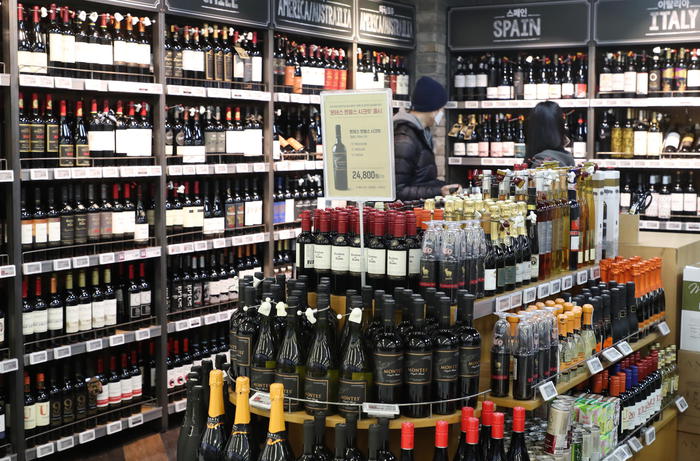 Wine, yes from the EU to the label in Ireland with health warnings