Fiat puts Abarth 500 on a leash: scorpion with electric spike

Fiat puts Abarth on a leash: The scorpion gets an electric sting Created: 11/28/2022, 9:30 am By: Rudolf Boegel Abarth is also becoming electric – the 500e is the first racing car with an electric spike to hit the streets. Nevertheless, the little athlete sounds abnormally good. Roaring engines, smoking pipes, the air smells of burnt petrol. And the symbolism goes with it too. A scorpion on th Abarth is also becoming electric – the 500e is the first racing car with an electric spike to hit the streets.

And the symbolism goes with it too.

A scorpion on the offensive - that's, no, that was - the world of Abarth.

Now the parent company Fiat puts the first model of the sports brand on the (electric) line.

The big question is: does this also remove the poison sting from the scorpion?

A turning point at Abarth.

The new model based on the 500 Fiat is now also available with an electric drive alternative.

If the rather unconventional Fiat boss Olivier Francois has his way, then definitely not.

He sums up his opinion of the new Abarth 500e in six words: "Even faster, even meaner, even louder" is the electric car.

So faster, meaner and even louder.

Because of The Sound Of Silence.

The Abarth roars abnormally when you turn on the sound generator.

A strong performance at least, we can confirm that after the static presentation in the Mad Max car park driveway of the former Fiat factory in Turin.

Everything else we have to believe Monsieur Francois what he says about the first electric Abarth.

Let's see, then we'll see - at the first driving test.

The Abarth logo, a feisty scorpion, has been given a contemporary makeover.

Fiat puts Abarth on a leash: front spoiler and rear diffuser all in white

Visually, the new Abarth is - as always - the slightly sportier image of the production model, in this case the Fiat 500e.

A few cosmetic fixes here and there.

The most striking are the white front spoiler insert and the rear diffuser, which is also white, but otherwise there are hardly any serious cuts in the bodywork.

The scorpion also sits in the middle of the steering wheel.

Allegations against Tesla – Chinese customer has to pay a fine

Which also applies to the interior.

Dark paneling for the pillars and roof liner, and not to forget the "poison blue handle that is used to fold down the front seats" - here "style and sportiness harmonize" as the press release puts it slightly screwed up.

The Abarth logo in particular has changed.

A bolt of lightning can now be seen behind the scorpion.

But it doesn't matter - it's the same (Stellantis) company.

Fiat puts Abarth on a leash: That's how much the electric athlete costs

Of course, the drive is fundamentally different compared to its predecessor.

Here, however, one might have expected Abarth to go all out in terms of performance to electrify its huge fan base.

The Scorpionisti have a total of 160,000 members and because they are so loyal, Fiat is offering a special gift.

The first edition, aptly named Scorpionissima, will only be available in a limited edition of 1949 (the year the brand was founded) and initially only to registered fans.

The launch edition with full equipment, additional side stripes and a certificate of authenticity costs 43,000 euros, the convertible 46,000 euros.

Engine sound or looks - the truth is under the hood, even with electric cars.

That's passable, but by no means exhilarating.

That's just enough for 7 seconds from zero to 100 - here the Italians, who are the first to offer an electric Roadrunner in the small car segment, could have set a bigger mark.

And without any problems, because more power is much easier to achieve with electric drives.

Perhaps one would not have had to try such idiosyncratic superlatives, such as the fact that the electric variant is 50 percent faster than the combustion engine between 20 and 40 km/h.

Or that the electric Abarth runs from 40 to 60 km/h in 1.5 seconds and takes 15 meters off the petrol engine.

The torque of the drive is 235 Nm and should have an easy time with a vehicle weight of 1,335 kilograms.

The distribution of the pounds with a ratio of 57:43 percent and the wider wheelbase suggest casual handling.

But that still has to be proven.

After all, you want to offer "More Abarth Than Ever".

Equipped with an 85 kW charger, you can pump power into the 42 kWh battery for a range of 40 kilometers in just five minutes.

In total, you can travel around 250 kilometers when fully charged – with a consumption of 18 kWh/100 km.

But not at all if you take Carlo Abarth's good old racing driver wisdom to heart: "Be faster than yesterday!" Because that will still cost a lot of energy tomorrow. 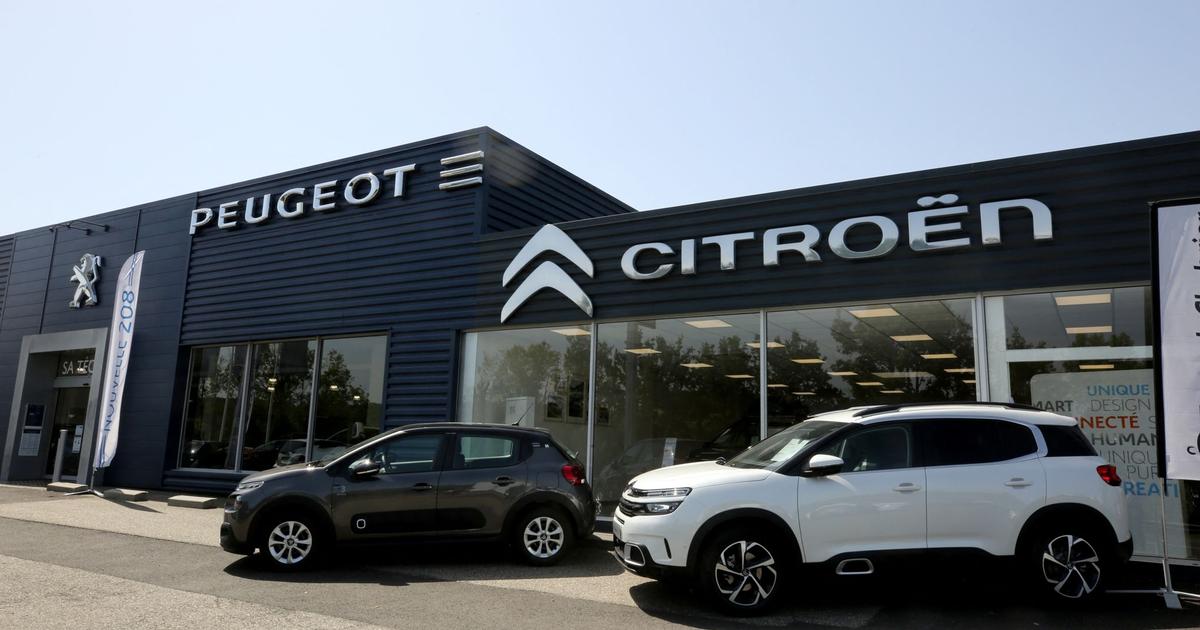 Stellantis restructures its network of dealers with an ax 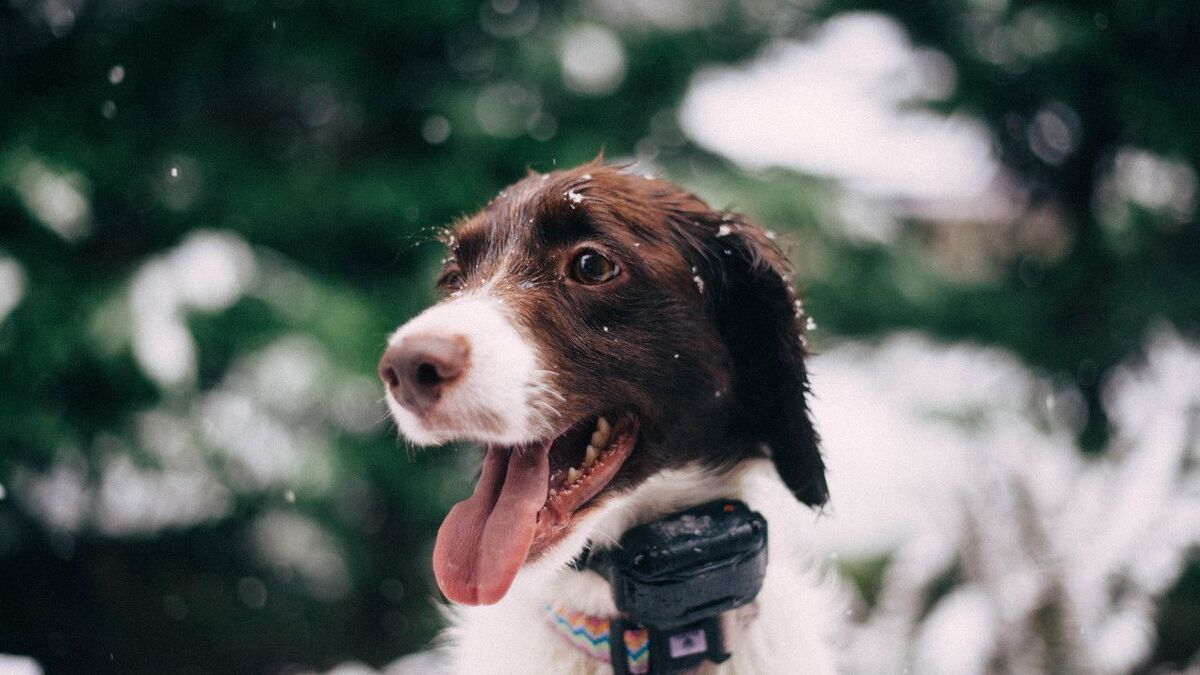