Relatives of the "disappeared from Mirepoix" denounce the inertia of justice: "We don't care about our after-effects"

The brother and sister of Christophe Orsaz, killed with his daughter, Célia, on November 30, 2017 in Bélesta (Ariège) in a sordid ambush, awaits 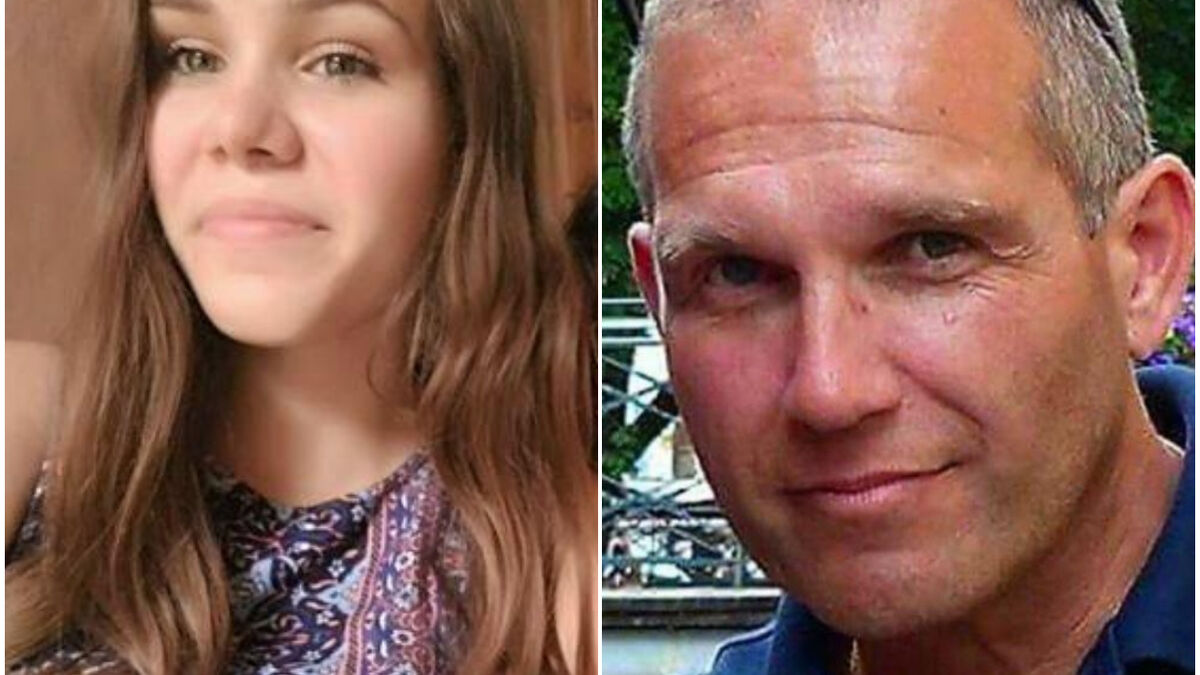 “We can't wait any longer.

We no longer know what to do to make ourselves heard by justice, to finally know why our brother and our niece were murdered!

We are more angry today against justice than against the accused!

As the five years since the disappearance of their brother, Christophe Orsaz, 46, and his daughter, Célia, 18, on November 30, 2017 in Bélesta (Ariège) are approaching, Sandrine, Christophe's older sister, and Xavier, his younger brother, are desperately awaiting a date for the trial of their two alleged killers, Marie-José Montesinos and Jean-Paul Vidal. 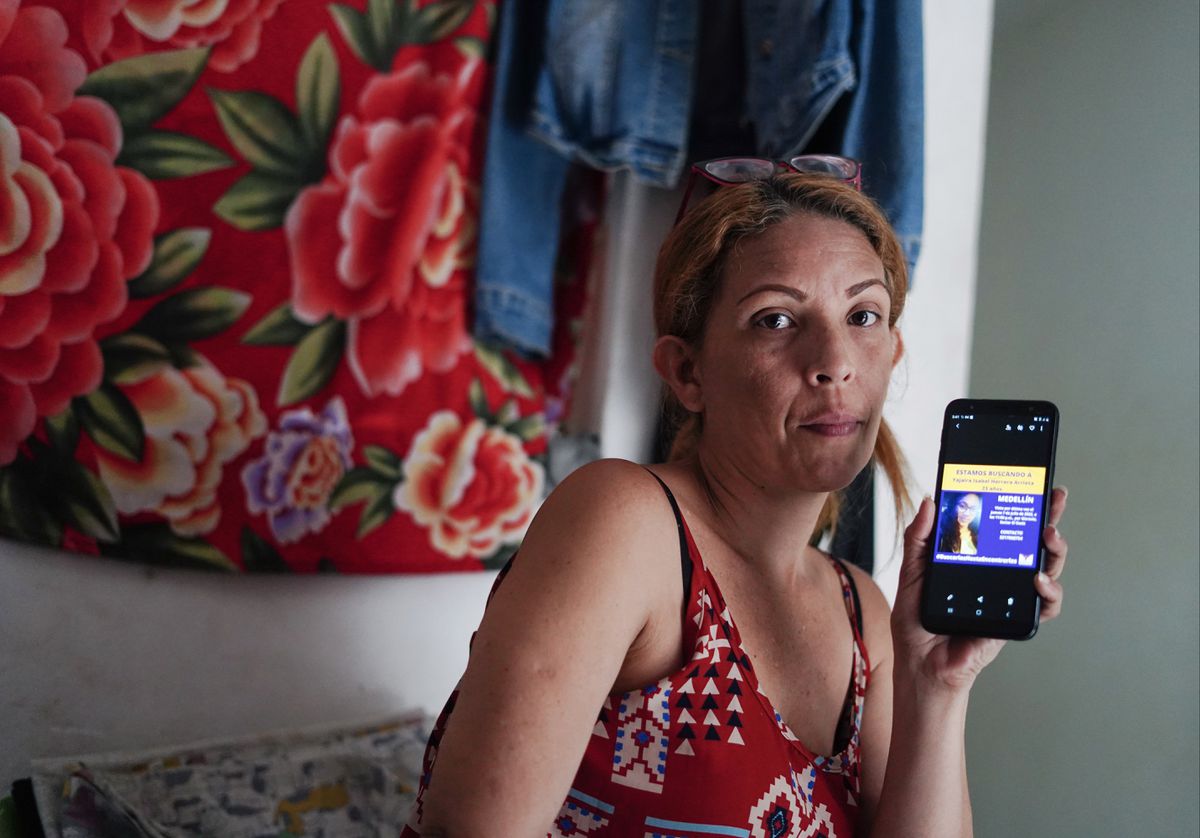 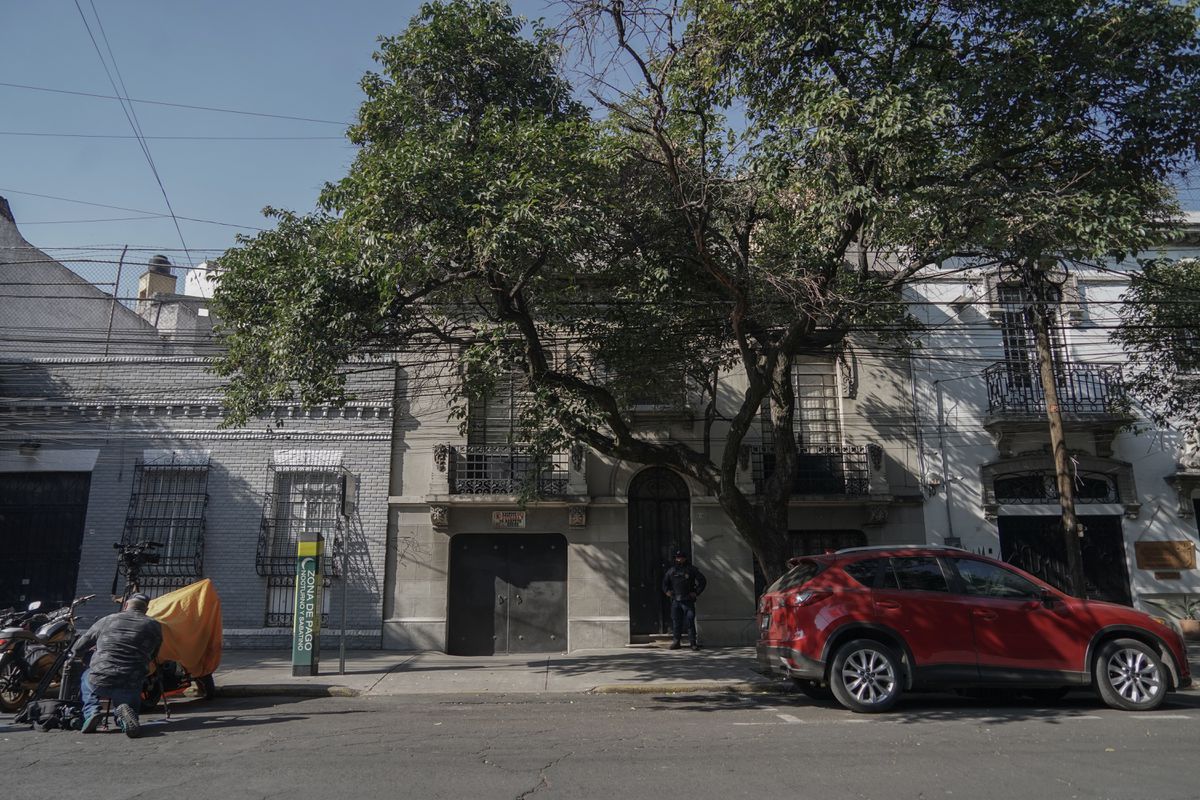 Wartenberg: This is how the Patients' Circle of Friends sweetens everyday hospital life 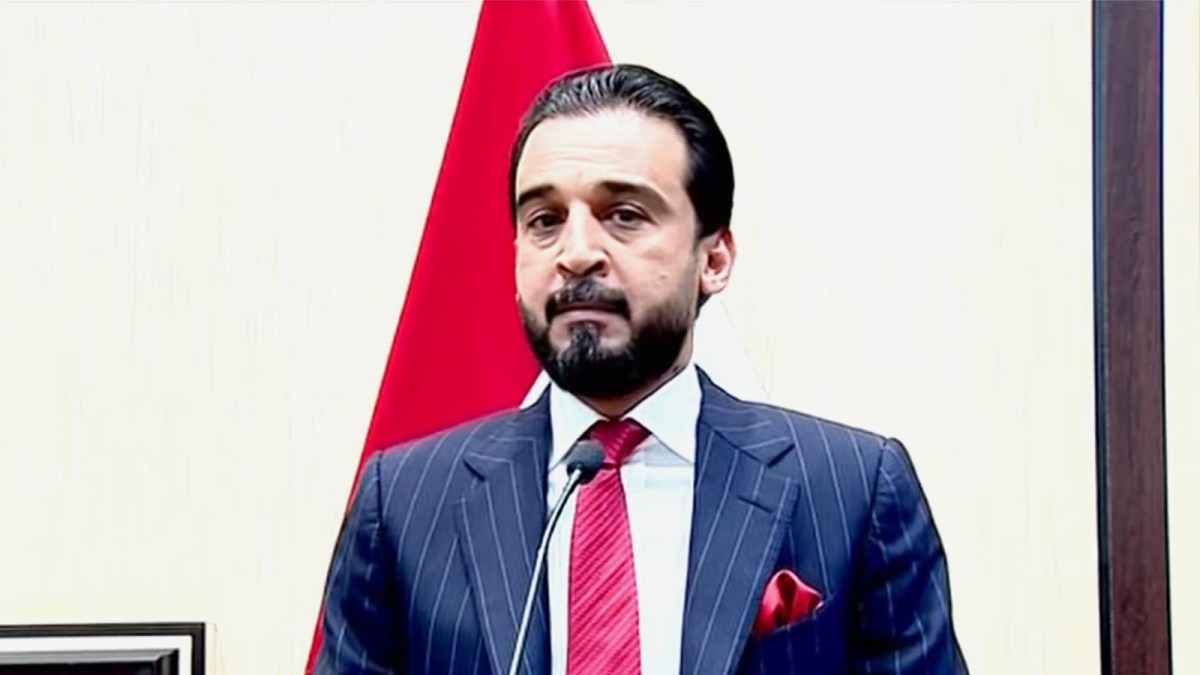 What is the fate of the forcibly disappeared in Iraq? What does the hint of the Speaker of Parliament mean liquidating them? 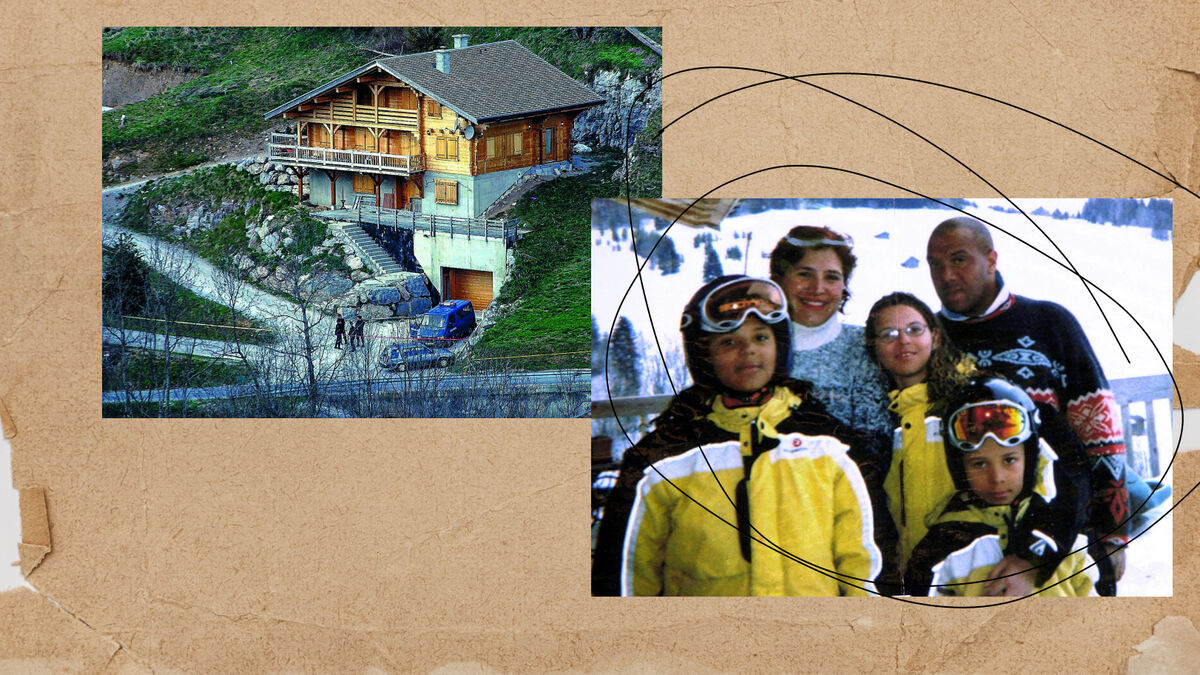 The disappearance of the Flactif family: the horror in Grand-Bornand 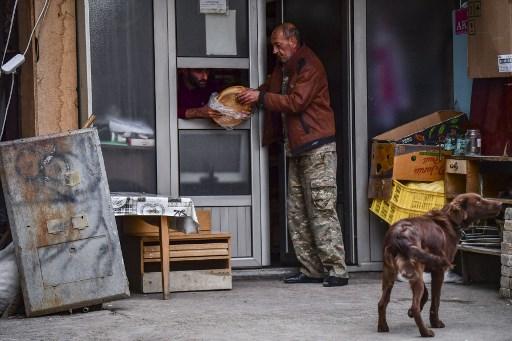 Nagorno-Karabakh cut off from the world: "We don't see help anywhere, our only hope is prayer" 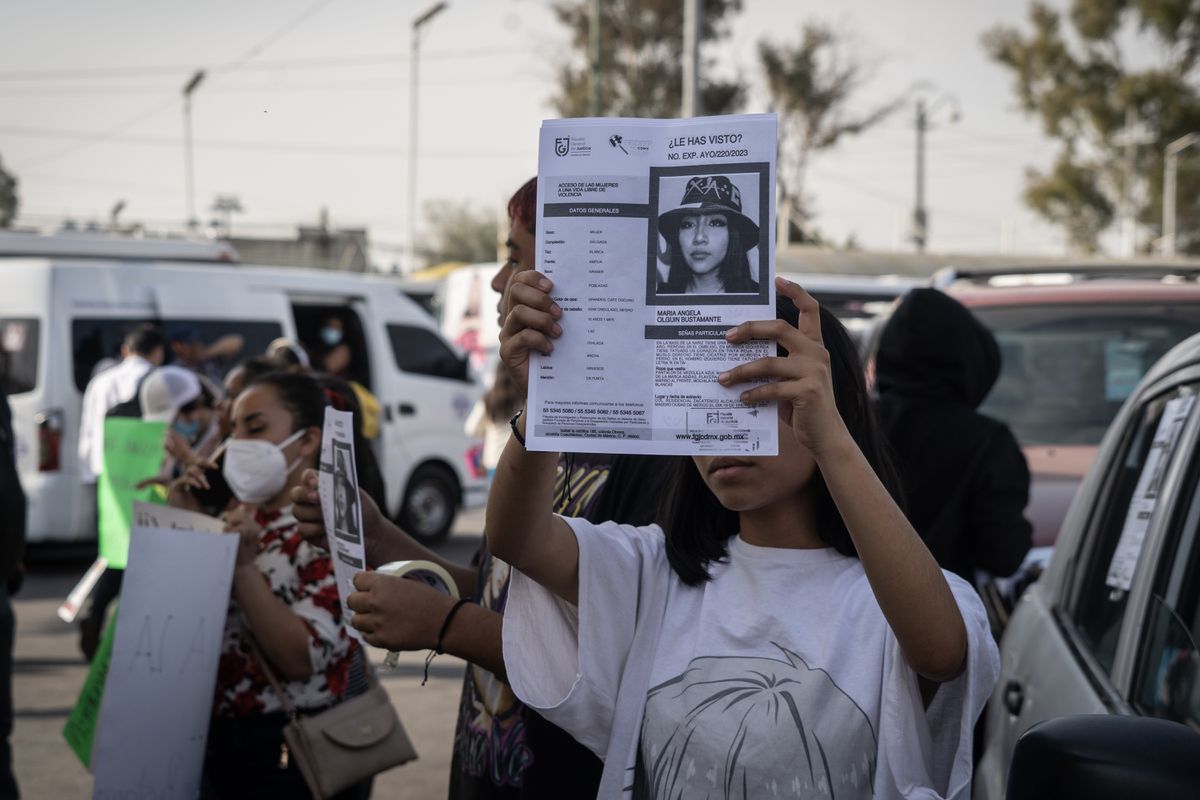 The mysterious disappearance of a minor in Indios Verdes: "When I left the bathroom, my daughter was no longer there" 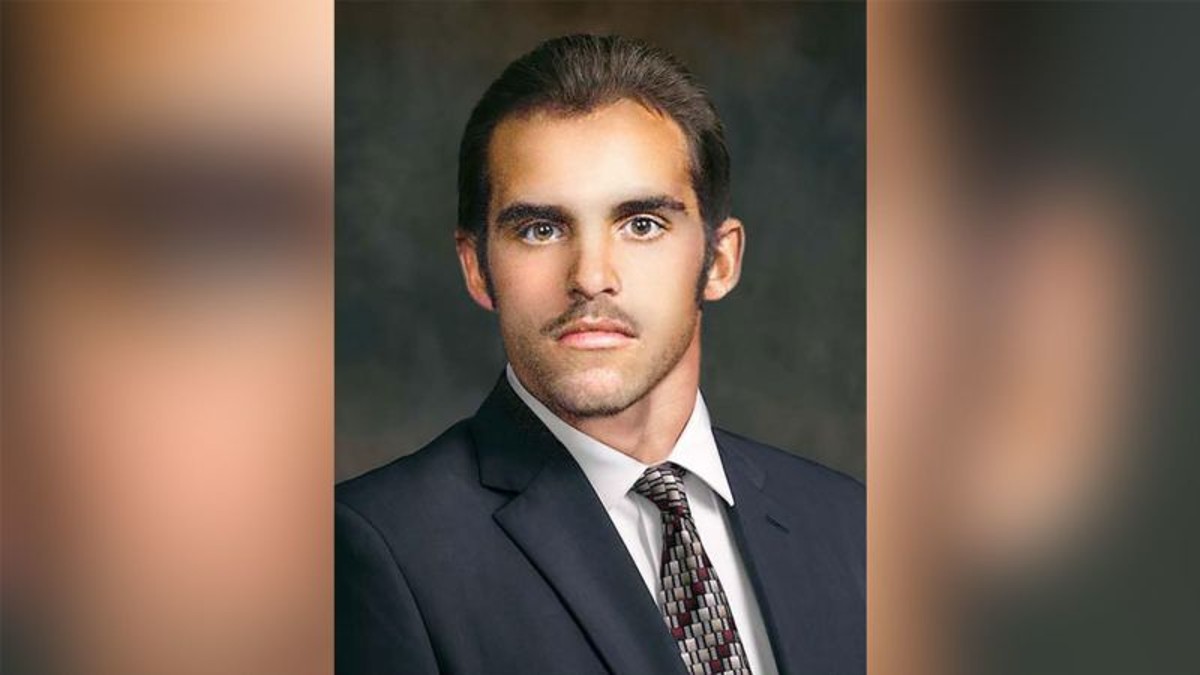