At first glance, this Torina Automobili sounds a bit like one of the many 'parmesan' brands that market local productions around the world and exploit the confusion of the name with the excellence of our country. (HANDLE)

At first glance, this Torina Automobili sounds a bit like one of the many 'parmesan' brands that market local productions around the world and exploit the confusion of the name with the excellence of our country.

Then, having discovered that James Torina's company based in Scottsdale, Arizona, is called this way because this is the family name of the founder, it is even possible to accept that his business - which began as Dodge Power Wagons in 2016 - has no nothing to do with the world of elegance and exclusivity of Piedmontese coachbuilders, but refers to the recovery and restoration of 'gipponi' Dodge Command Cars left over from the Second World War.

With the complicity of the US Registry duPont magazine, considered the 'bible' of collector cars, Torina Automobili is now launching its range of luxury off-road vehicles with a military look, equipped with modern mechanics of Hummer origin and enriched with everything that can be added to customer happiness.

They are the 4x4 wagon baptized Normandy and a 4x4 pick-up Warrior which make absolutely no secret of having been designed by tracing the shapes and styles of the Dodge 'gipponi' which were also seen in Italy after the landing of US troops in Sicily.

The Scottsdale-based company has set a price list for the Warrior that starts at $199,950 and for the Normandy at $224,950, and has given Registry duPont the exclusive rights to place the first 25 units on the market. 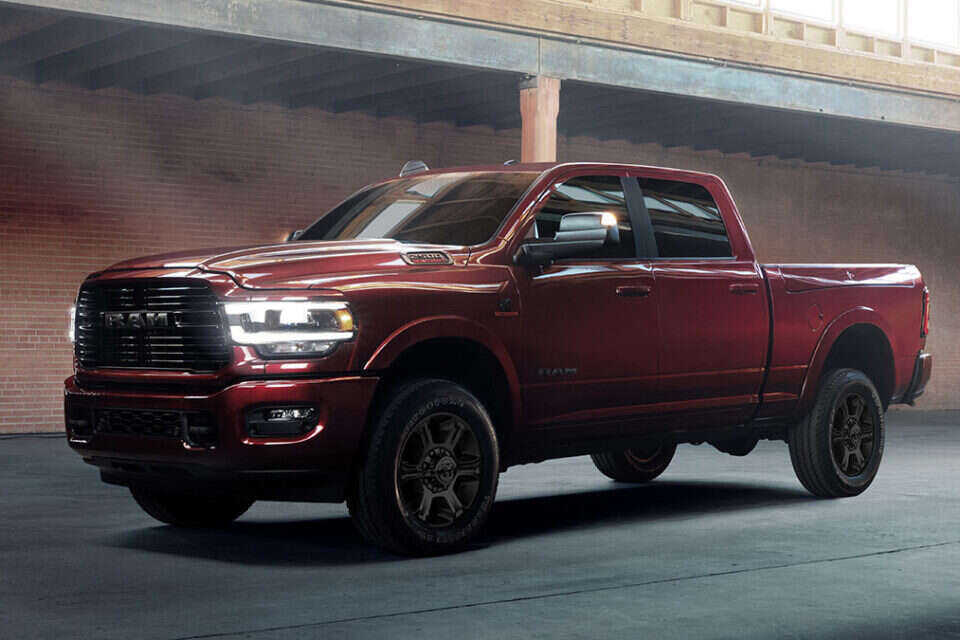 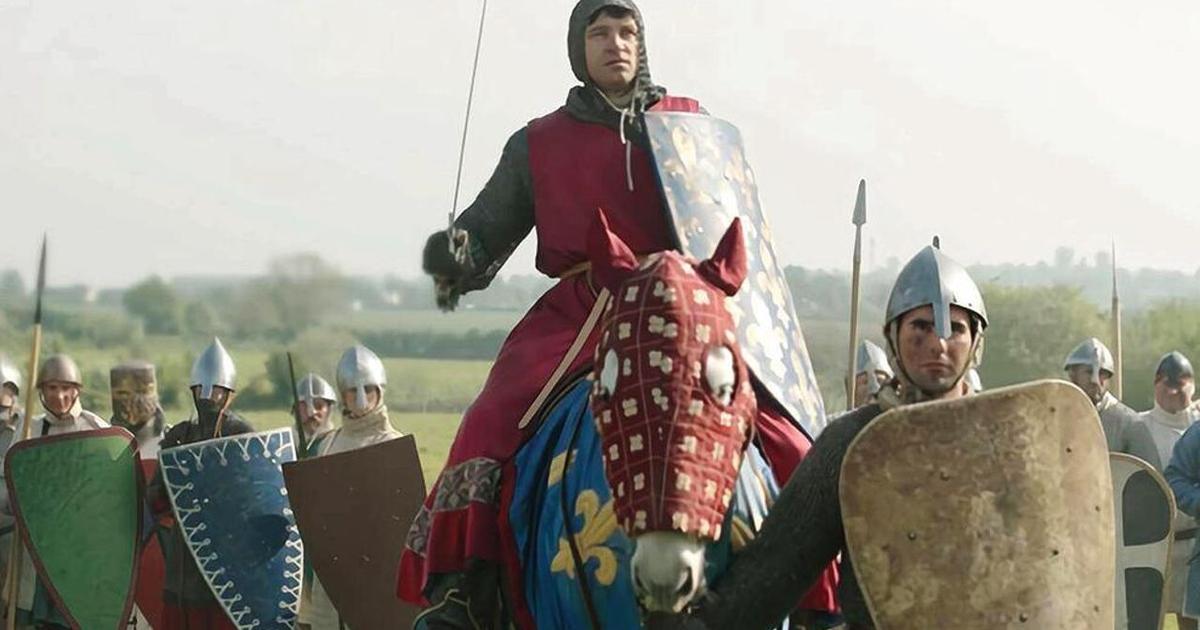 Our review of the documentary Normandy, land of warriors: a formidable medieval saga on Histoire TV 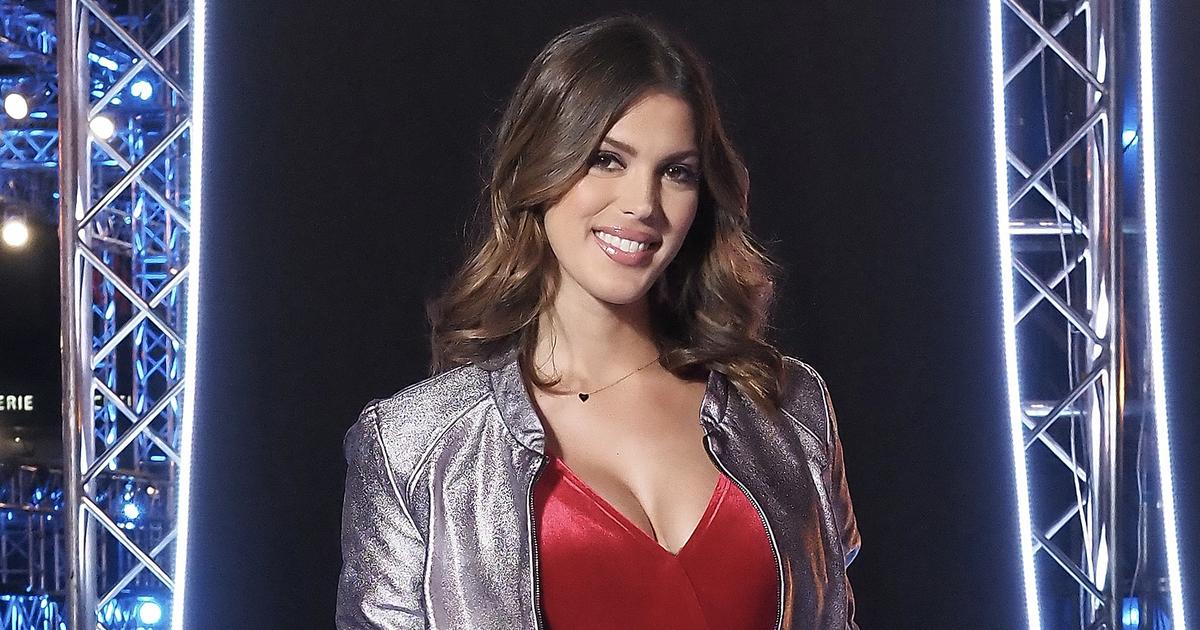 "Ninja Warrior", his marriage, his projects ... The confidences of Iris Mittenaere on his year 2023 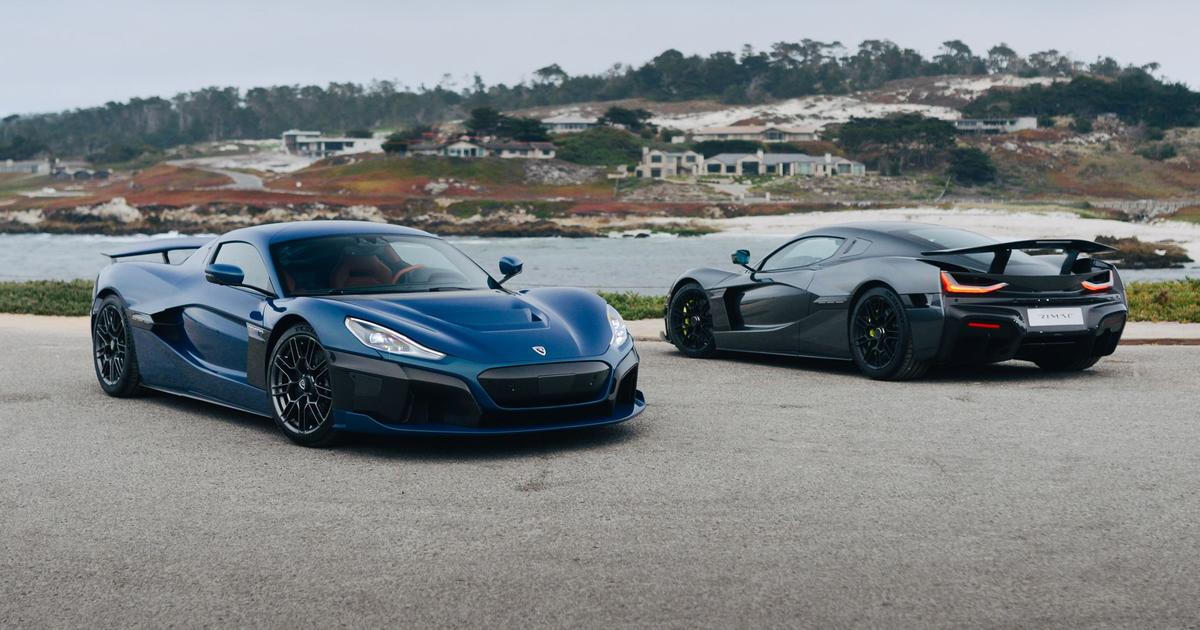 Croatia: the country dreams of being the new Silicon Valley of the Balkans 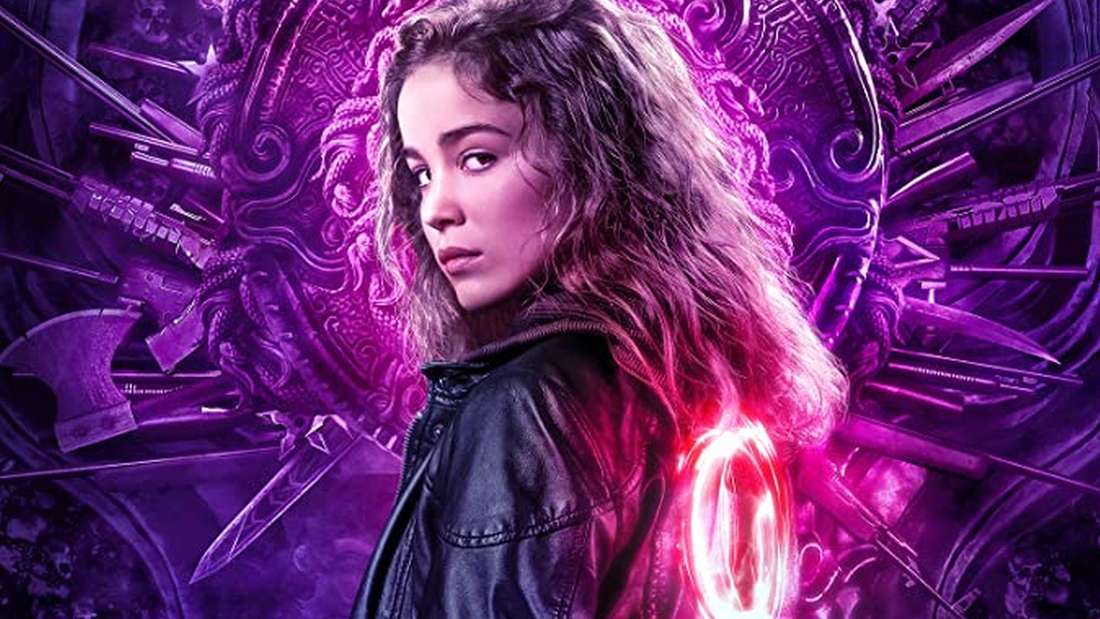 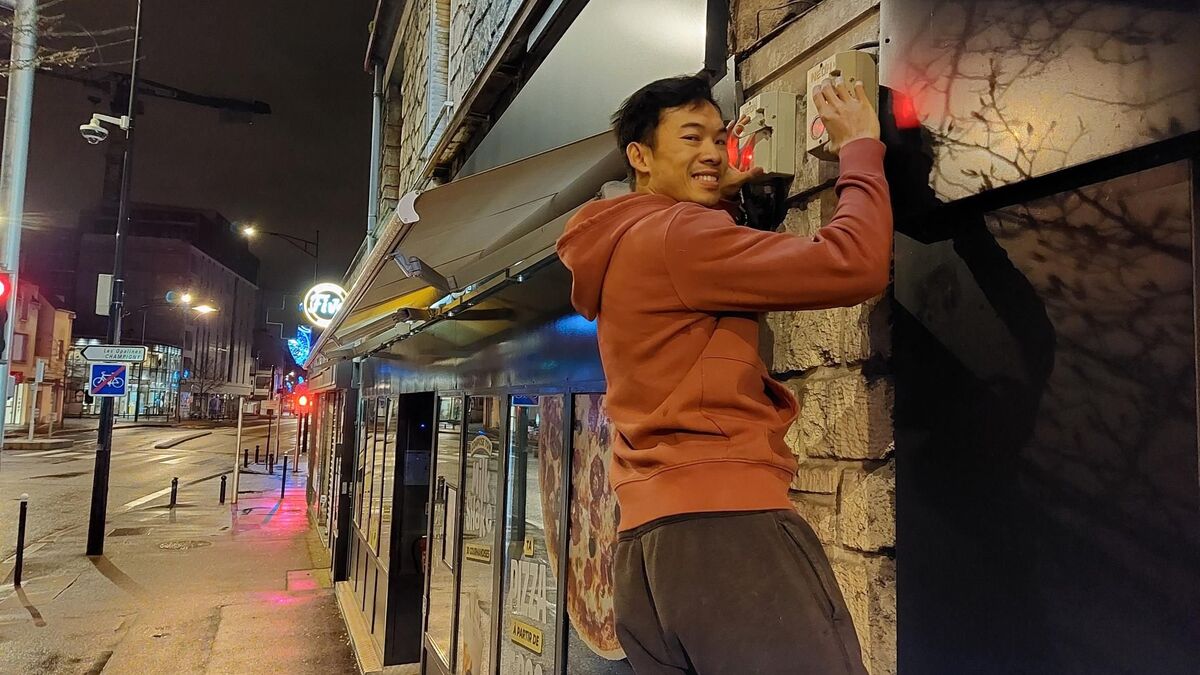 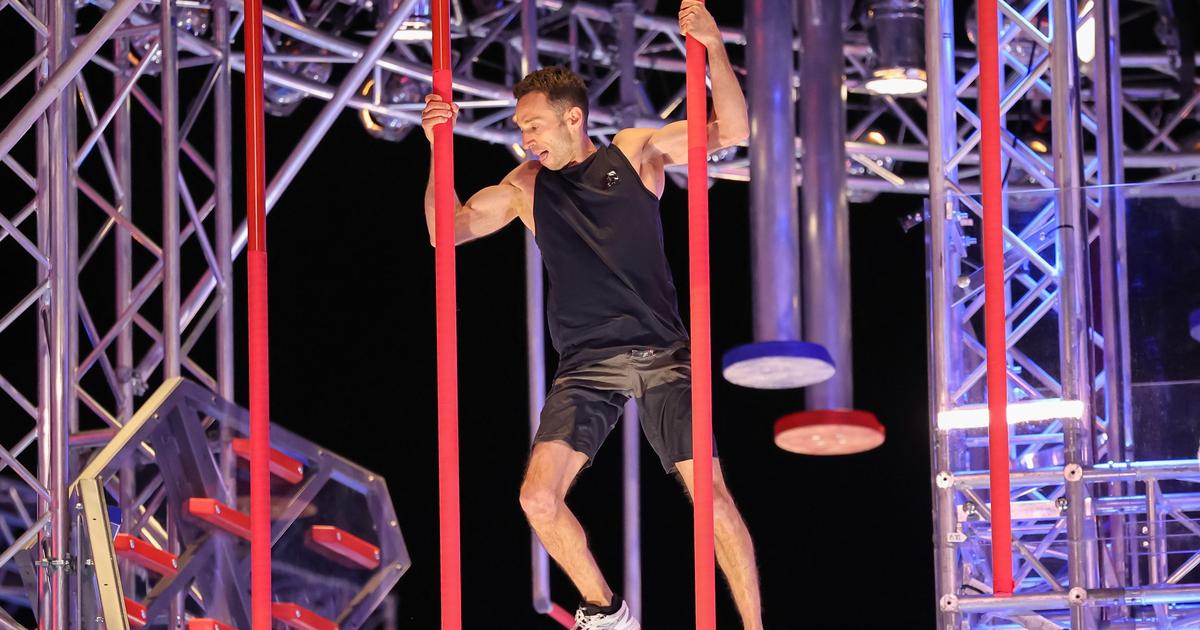 Audiences: “Ninja Warrior” at its lowest for its return