Who needs a group? The feature we've all been waiting for is coming to WhatsApp - voila! technology

After a long period of waiting - the messaging app announced the launch of a new feature, which has been in Telegram for years. "will allow users to track their to-do list in one place"

Send messages to yourself on WhatsApp (photo: Walla! Technology, WhatsApp)

WhatsApp announced this morning (Monday) the launch of a new feature: Messaging yourself - a service that will allow users to send private messages to themselves, a service that has existed in Telegram for years.

As we know, there are quite a few people who use WhatsApp to manage personal information.

"The feature will allow users to send themselves reminders, lists, updates, as well as track their to-do list in one place," reads a message from Meta (Facebook).

In fact, at the moment we don't see any further change, beyond the fact that now WhatsApp recognizes the sending of self-messages and makes the operation simpler.

According to Meta, the new feature is expected to reach users in Israel in the coming weeks, on both Android and iOS.

You have 5 seconds to correct the mistake: the end of the nightmare for all of us on WhatsApp - voila! technology

WhatsApp will allow you to send photos without compromising their quality - voila! technology 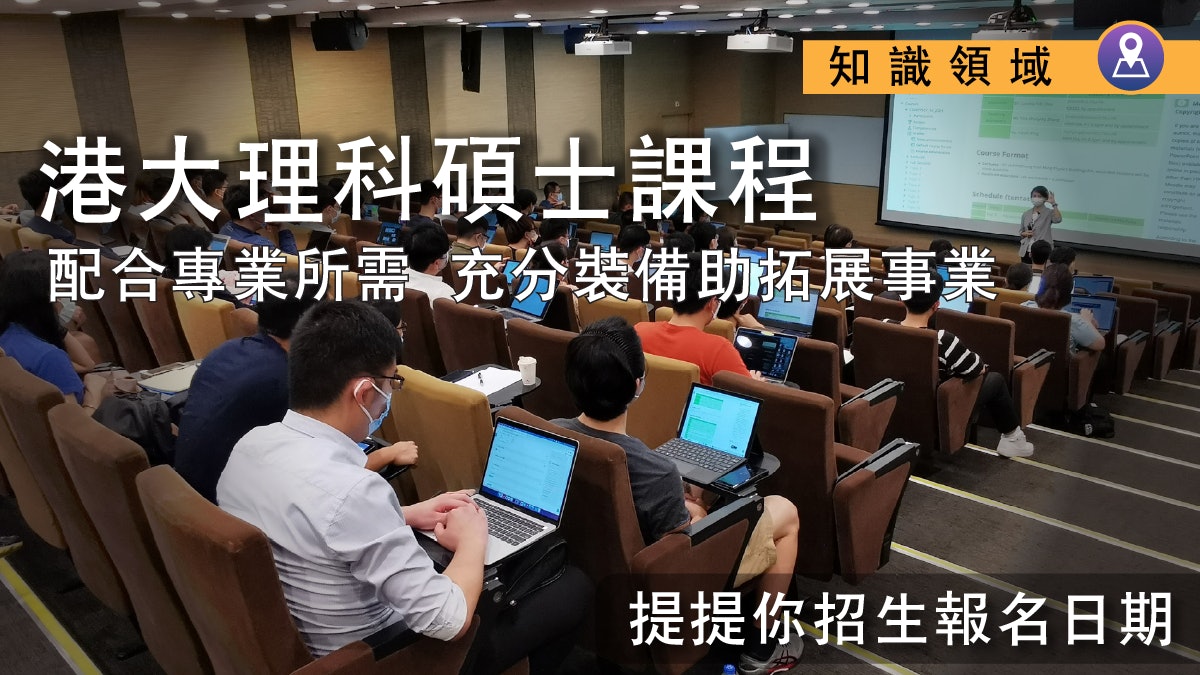 Changing to a new smartphone? You will no longer need to back up WhatsApp - voila! technology 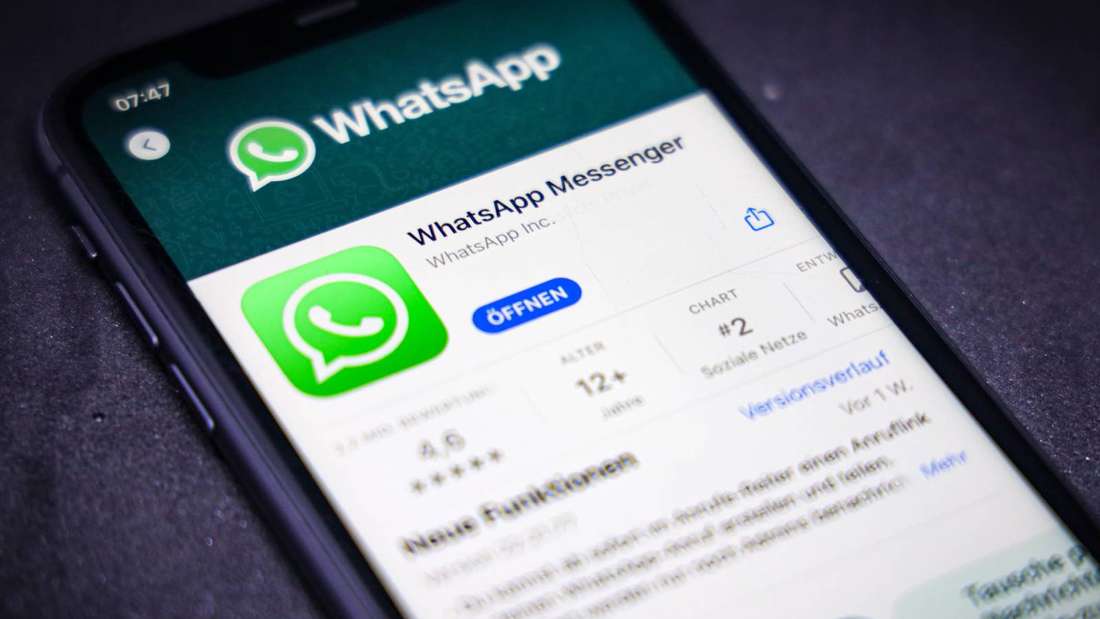 Store music in the Whatsapp status - this trick works