Xiaomi 12T Pro: we tested a smartphone with a 200 megapixel camera - voila! technology

Xiaomi's new flagship phone brings a 200 megapixel camera to the local market for the first time - and promises unprecedented results. Does it deliver on its promise and what else will you get? We checked

Last month, the Chinese manufacturer launched the Xiaomi 12T Pro, which includes a 200 megapixel camera made by Samsung and Qualcomm's upgraded chip system - Snapdrago 8+ Gen 1. Is the new device worth the price?

Just before the launch in Israel, we received it for review from the official importer, Hamilton, and came back with some conclusions that you should know before you take out your wallet.

The Xiaomi 12T Pro resembles its brother, the Xiaomi 12 Pro - with a back made of glass and an aluminum frame.

On the other hand, the protective glass here on the screen is "only" Gorilla Glass 5, which is also really great, although it is not the Victus glass in the XIaomi 12 Pro model.

The device weighs only 205 - one gram more than the XIaomi 12 Pro model, and one gram less than the iPhone 14 Pro.

It is not very comfortable to hold (6.67 inch screen), and to perform certain actions you will already need two hands.

Also, when I put it on smooth surfaces (glass or marble) - it started to "walk" slowly, which means it is too slippery.

At the bottom we will find the SIM tray (on the left), the speaker layer and the charging socket and on the right side the power button and the volume button.

A small compromise that can be found in the Xiaomi 12T Pro, unlike the other flagship devices on the market, is the lack of IP68 water resistance.

The pair of integrated speakers in the device frame provide deep, strong and clear sounds.

It is not very comfortable to hold (6.67 inch screen), and to perform certain actions you will already need two hands (Photo: Walla! Technology, Yanon Ben Shoshan)

The display of the Xiaomi 12T Pro, of the AMOLED type, is excellent, and it does not fall short of smartphones at a higher price level.

The screen is extremely sharp, its colors are excellent, deep and it functions nicely even in the direct light of the Israeli sun.

Unsurprisingly, as expected from a flagship device, the refresh rate here is 120 Hz - a feature that adds to the overall experience by smoothly scrolling through the menus and switching between apps.

Unlike the other flagship devices on the market, it is not IP68 waterproof (Photo: Walla! Technology, Yanon Ben Shoshan)

In the performance department we got a surprise, when the processor is actually a bit more powerful than in the Xiaomi 12 Pro.

And as we mention every time: the biggest drawback of the company's version of the operating system is the decision to load it with applications that cannot be removed and useless features that make the experience tiring.

In any case, the performance is wonderful.

The device responds quickly to every action, without lag or stuttering when switching between apps, and it seems that for the average user it will meet all requirements - and even beyond.

In fact, the Xiaomi 12T Pro will also appeal to gamers or those who run heavy applications on the device.

How is the battery life?

Xiaomi here has a respectable 5,000 mAh battery - which will probably last you more than a day's work.

The monstrous charger it comes with, a 120 watt charger, can charge the phone from 0 to 100 in about 20 minutes.

The performance is wonderful.

The photography setup of the Xiaomi 12T Pro is its highlight.

It features a 200-megapixel camera and relies on Samsung's 1.22-inch ISOCELL HP1 sensor.

In fact, by default the image you will receive will be of lower quality - less than 16 megapixels, and to take a photo at 200 megapixels you will have to enable the option in the camera settings: in the menu click on "More" > "Ultra HD" > and click on "200MP ".

However, you should know that each 200 megapixel image weighs tens of megabytes (we reached more than 60 megabytes).

However, we will mention another important detail: the amount of megapixels in the cameras does not matter that much, unless you want to take a picture that will become a poster over the Ayalon routes.

Like Samsung, Xiaomi takes advantage of the fact that the vast majority of people are not aware of the field - and puts the number of pixels at the center of the campaign to promote the device around the world.

And let's talk about the quality of photography.

Let's start from the end and say: the Xiaomi 12T Pro, specifically when in 200 megapixel mode, is one of the most advanced devices in the field.

When shooting in good lighting conditions, the photos are excellent, with sharpness, a particularly high level of detail and colors faithful to the original.

In addition to that, even when viewing the photos on a large screen (computer or TV) it is hard to believe that they were taken on a smartphone and not with a professional DSLR camera, and you can notice the level of detail of the objects when the photos are enlarged.

When shooting in good lighting conditions, the photos are excellent, with a high level of detail (Photo: Walla! Technology, Yanon Ben Shoshan)

What about the night situation?

Here, too, the photography setup does a great job, with a lot of natural light entering the sensor and with a low amount of noise.

What's more, if you hold the phone steady or place it on a tripod, you can get even better night photos.

The new Xiaomi 12T Pro may be the star of the local mobile market for the next few months, with an amazing camera setup that can provide plenty of challenges for fans of the genre.

It has a sharp screen, a huge battery, a top-notch processor and an affordable price tag in an official Hamilton import.

If you are a photography enthusiast - this is a great value for your money.

If this is not the most important detail for you in a smartphone, wait for Samsung's announcement in early 2023 or look for another existing alternative. 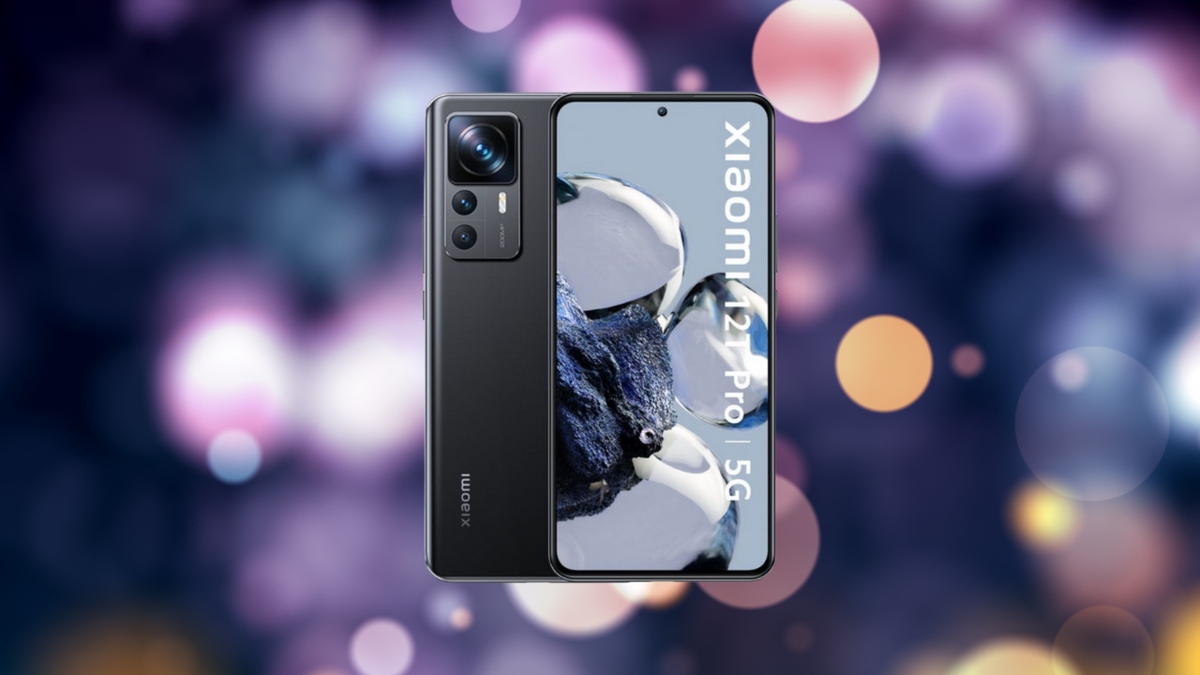 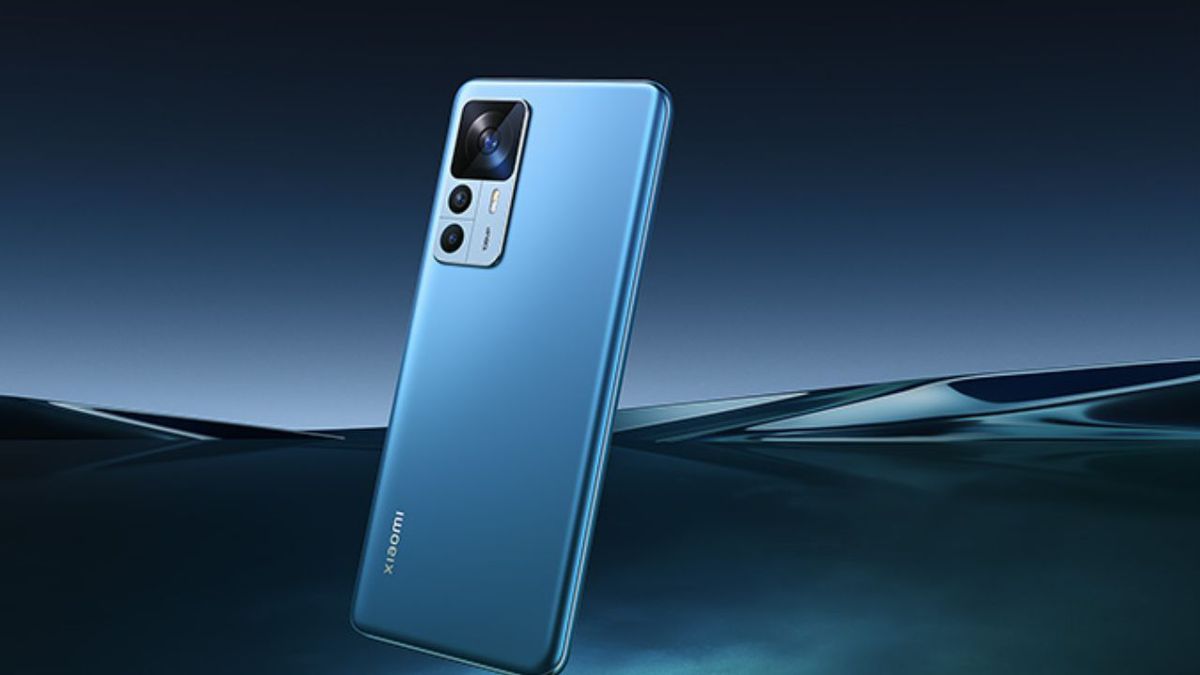 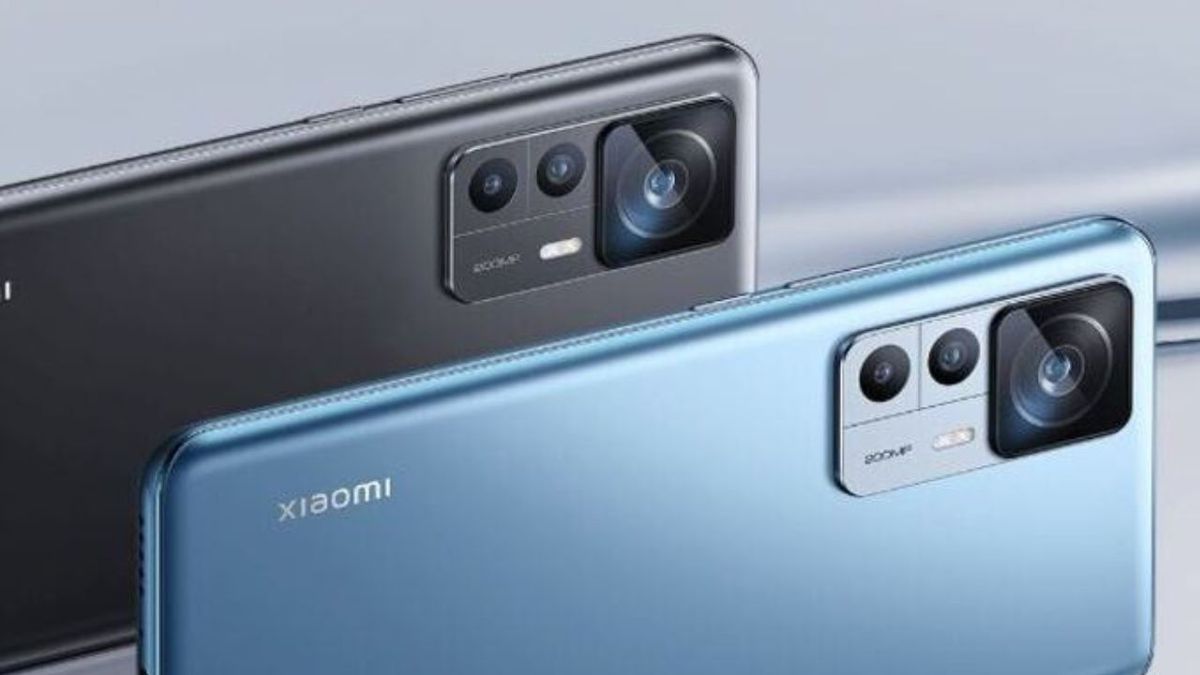 Xiaomi 12T Pro: 22% reduction not to be missed on the brand's latest smartphone 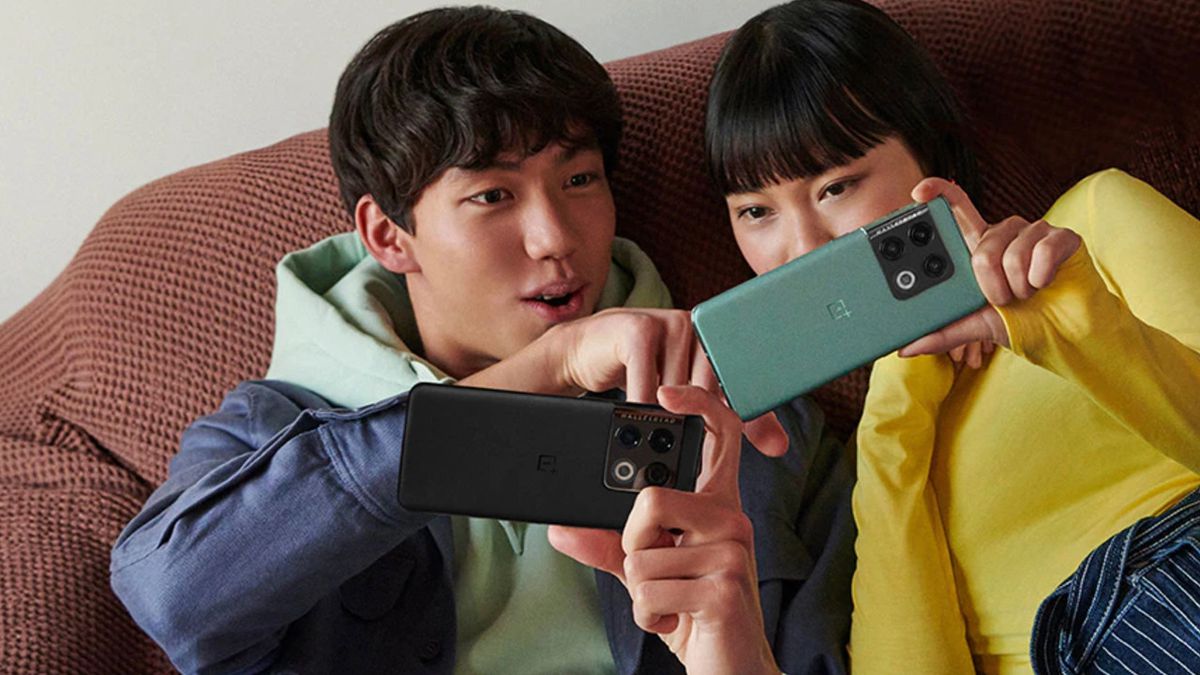 OnePlus 10 Pro: the smartphone sees its price drop sharply at a specific e-tailer 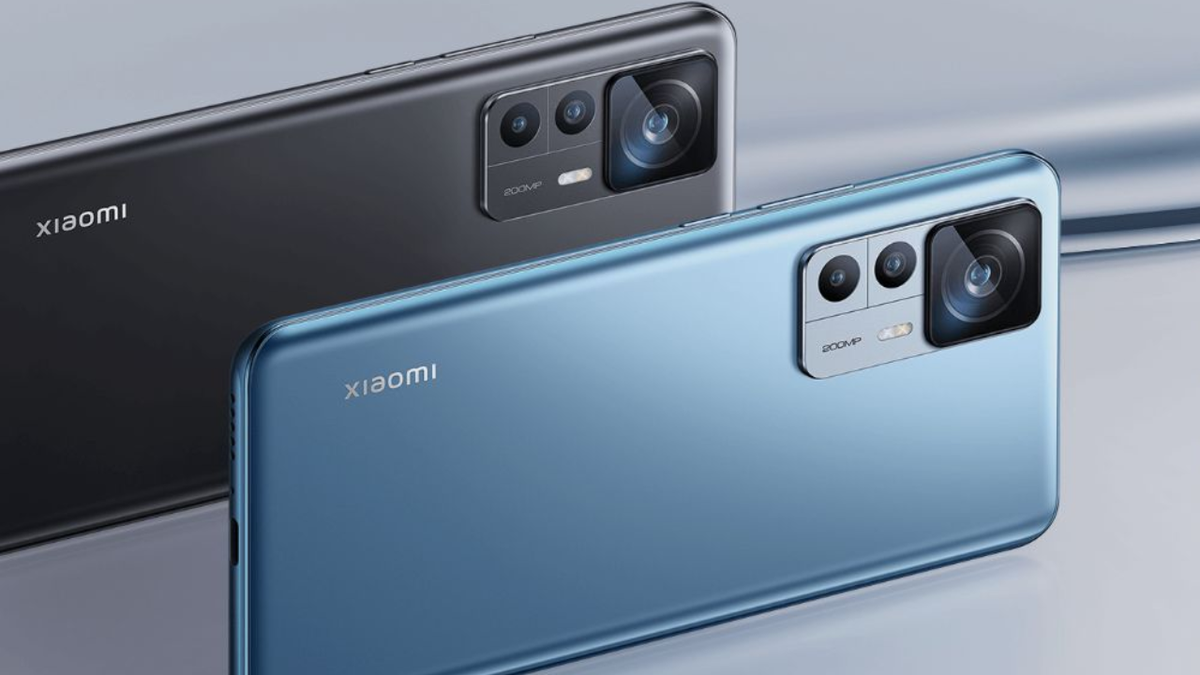 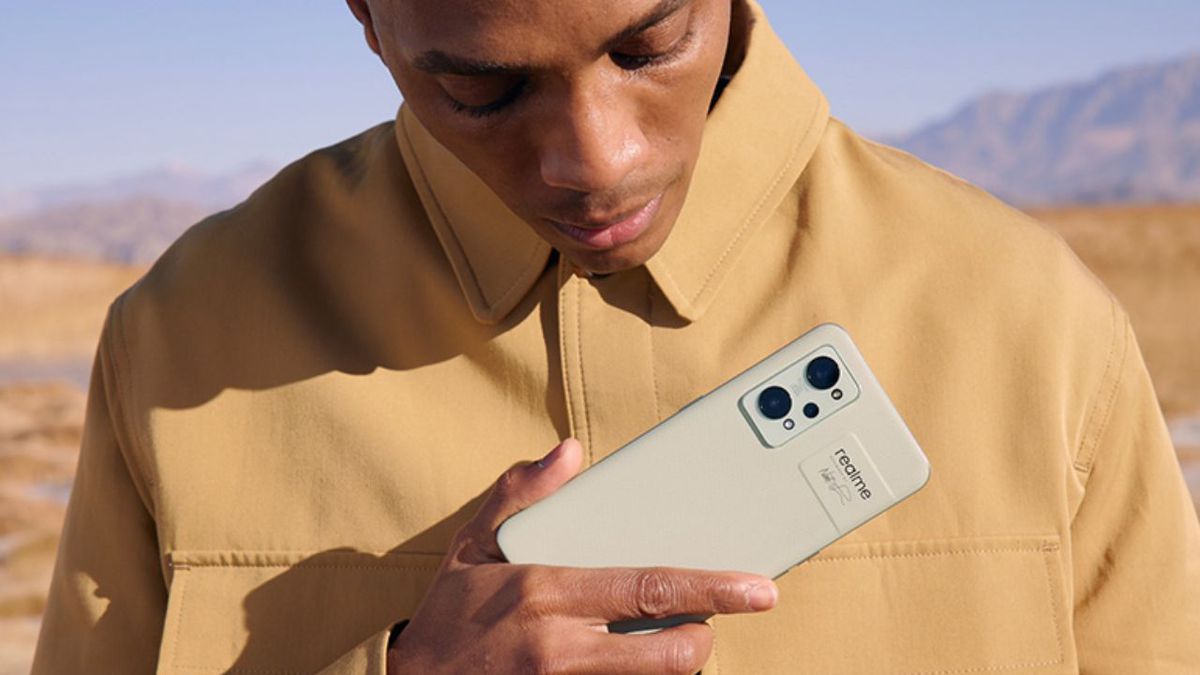 realme GT2 5G: last hours to shop this smartphone at a bargain price 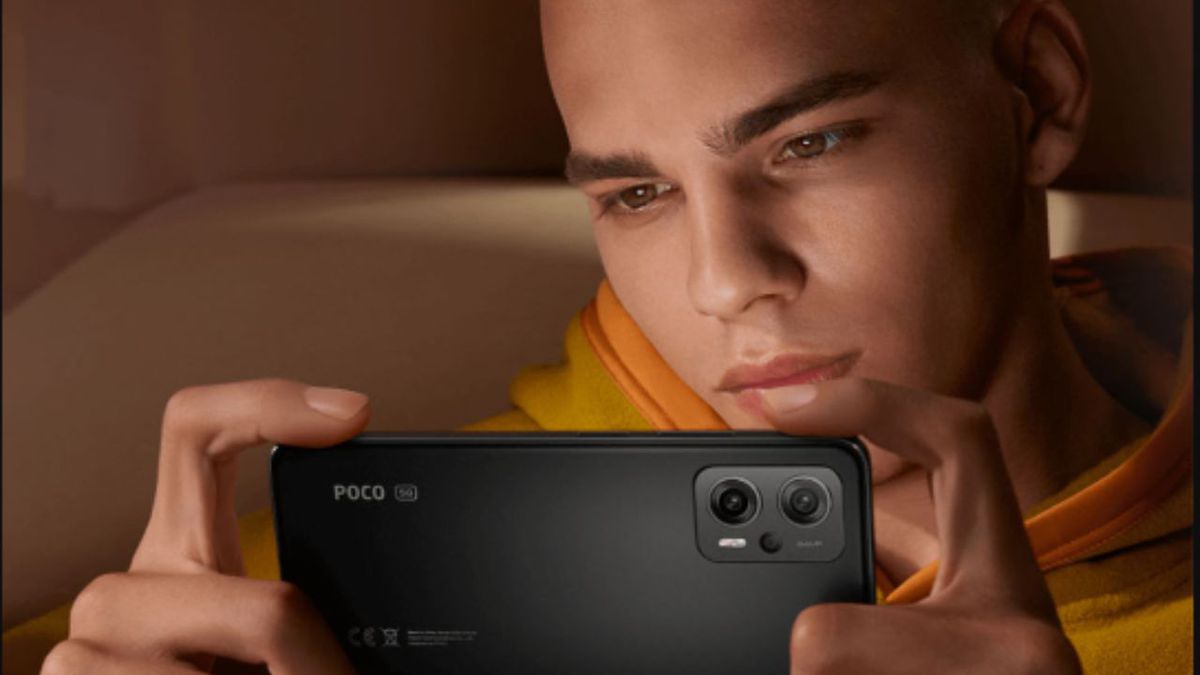