After so much noise, Lee Naim showed what a news release should really look like - voila! culture

A comprehensive article on the 12th about the overcoming paragraph clearly and richly presented a complex subject, and did what editions are supposed to do: order the news

On video: the Ministry of Justice conference in Eilat against the background of the calls for reforms in the legal system (Photo: Leam)

Between stabbing attempts on the road, rising prices, violence by soldiers towards the civilian population and of course our wonderful politicians, the experience of watching the news lately is frustrating, even more than usual.

Not only because of the news itself - but because of the coverage, as if all the sick people of the media joined them together for a colorful and stupid procession, when it seems that almost no one remembers why she is supposed to be there.

Almost everything is so sparse, scattered, flashy and basically unnecessary.

Here are some examples from last night: the mumbled interviews of the military reporters on all channels with the outgoing Defense Minister Benny Gantz, who between flattery and flattery ("Are you watching the World Cup?") struggled to get any worthwhile headline out of the interviewee;

The accompanying of Or Heller to the night of arrests of a battalion in Givati ​​in the midst of "the storm" - the storm is crazy violence against civilians and spitting on a Christian cleric in other wings of the brigade - as if there is anything in it other than a bit of PR for a unit in crisis;

The flamboyant preoccupation with "the scourge of road violence", recreating the moments of horror and duplicating them in front of irritating documents, without the grouping of these cases together bringing with it anything more significant than raising the blood to the head;

And what can we say about a prestigious artificial island in Qatar - that the devil knows - and it's not certain either - for some Israeli citizens is this relevant enough to reach the article in the middle of the news edition of the 13th. Gantz, stabbings, arrests, Qatar - in a night of keywords, without any of them promoting us to somewhere

Why bother watching it at all?

On the side of these there is of course the political coverage.

You can watch idle chatter about quotations and internal messages in negotiations and go crazy.

Nothing new really happens, except that Deri turns out to be angry with Netanyahu because the future coalition has not yet replaced the speaker of the Knesset, and everyone is somehow also angry with Smotrich, which actually doesn't really change anything in reality. Another day.

It is a coverage that is exhausted from spinning, and between spin recording and another quarrel - it has run out of strength to dwell on the question of what the commotion is actually about.

The uproar was born, among other things and according to the reports, due to the ambition of the Shas to promote a change in legislation that would allow Deri's appointment as minister, even though he was convicted of tax offenses as part of a plea agreement and resigned from the Knesset near it, only to quickly return and make fun of the process. This matter, which is essential to the public debate on the issue , is indeed mentioned - but now it is just a tired and self-evident technical comment on the sidelines of the conversation, a trivial matter that is said almost in passing, only a formal obstacle that needs to be passed, and not something that is of principle interest. And when the personal replaces the essential, politics is emptied of meaning.

And so, in the face of all of this, how unusual it was to see the comprehensive and impressive article by Lee Naim in News 12 about the overcoming paragraph.

In a climate of flashy panels, interviewees reciting pages of messages and lies upon lies, Naim clearly presented a complex issue;

She spoke with significant key people, retired supreme judges, senior jurists and members of Knesset, with each of them receiving a patient platform to calmly express their position;

She explained the claims and counter-claims, and more importantly: she gave them a context anchored in facts, historical background and international comparison.

This is an article that gives viewers tools to continue the conversation at home, no matter what they support, and one that makes it clear to them, without belittling them, what is at stake here.

It's a matter of style, content and the zeitgeist: this is what news releases should look like today.

Especially in an age of endless noise, fake news and general chaos, this is what they are supposed to do: order the news.

What a shame it is so rare.

The passenger had an anxiety attack - the flight attendant sat next to her and held her hand - voila! tourism

Pamela Anderson: "When the sex tape was stolen it felt like rape" - Voila! culture

The Year of the Rabbit begins and, finally, we can all relax: what the Chinese tradition says and how it could affect our lives

"My comedy is one hundred percent pain. Pain so absurd that it becomes funny" - voila! culture Dogs and cats on New Year's Eve: seven tips that help against anxiety 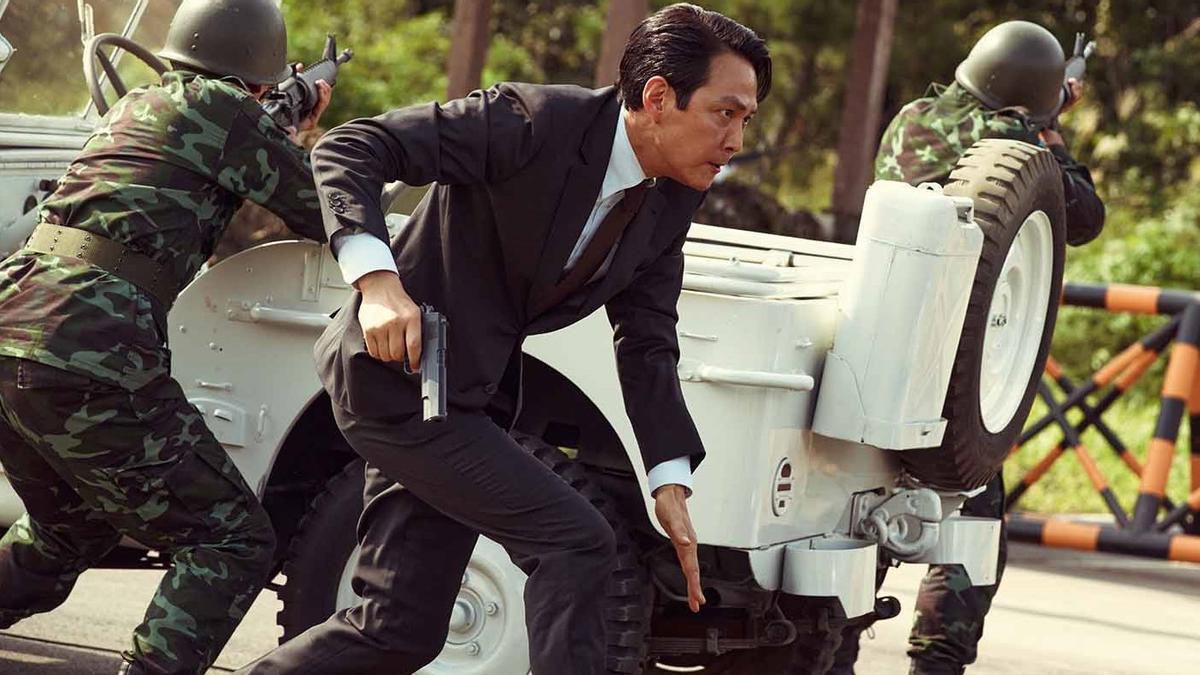 'Hunt. Hunt the spy': the protagonist of 'The Squid Game' blends politics, espionage and action in his debut

"The whole year I only get to apologize": Omar Adam's personal confession - voila! culture