The three men, all army fighter pilots, will cohabit for a few days with their colleagues from the previous mission and will stay 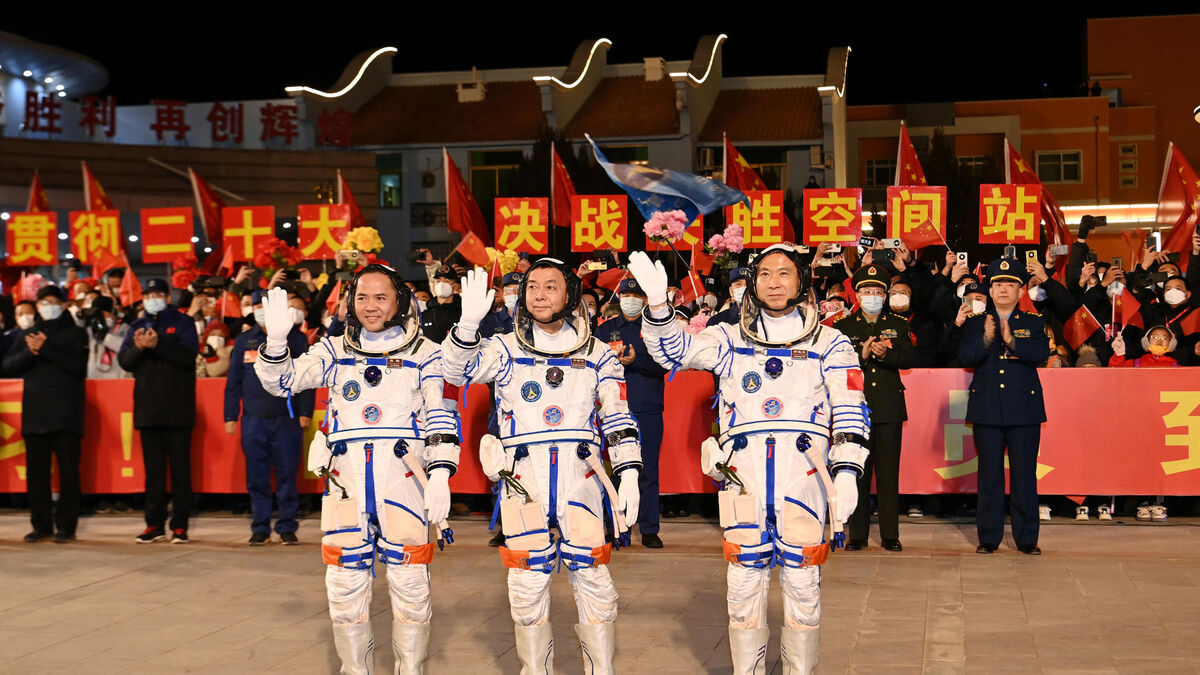 In a few days, they will carry out the first crew relay in orbit in the history of their country.

The ship of this Shenzhou-15 mission was powered by a Long March 2F rocket, which took off at 11:08 p.m. local time (4:08 p.m. in Paris) from the Jiuquan space center, in the Gobi desert (northwest), announced the New China press agency, which quotes the space agency in charge of manned flights (CMSA).

The astronauts, three men, will stay six months in space.

Initially, they will live with their three colleagues (including a woman) from the previous Shenzhou-14 mission, who have been on the space station for almost half a year and who will return to Earth in a few days.

Named in Chinese Tiangong (“Heavenly Palace”), also known by its acronym CSS (for “Chinese space station” in English), the space station now has its final T-shaped structure, with three modules.

But various settings and adjustments still need to be made during this Shenzhou-15 mission which will be “the last dedicated to construction”, explained the CMSA.

The crew sent into space on Tuesday includes, as is usually the case, three Army fighter pilots.

The mission commander is Fei Junlong, a former Shenzhou-6 (2005).

He teams up with Deng Qingming and Zhang Lu, for whom this is the first spaceflight.

The Shenzhou-15 crew will also perform three or four spacewalks to continue mounting equipment outside the station, CMSA said.

Tiangong is similar in size to the former Russian-Soviet Mir station.

Its life should be at least ten years.

China has been pushed to build its own station due to the refusal of the United States to allow it to participate in the ISS.

It has been investing billions of euros in its space program for several decades.

China sent its first astronaut into space in 2003. In early 2019, it landed a machine on the far side of the Moon, a world first. 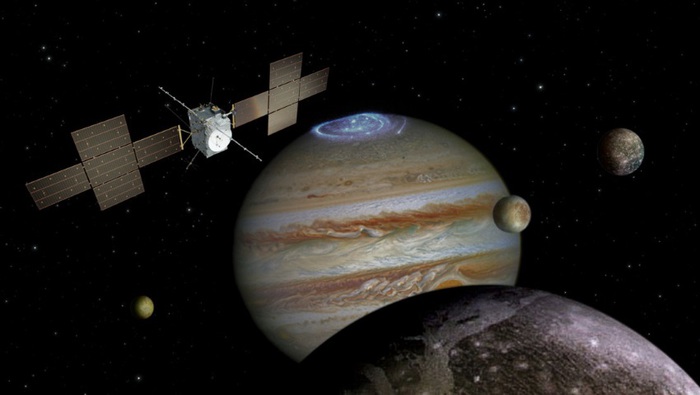 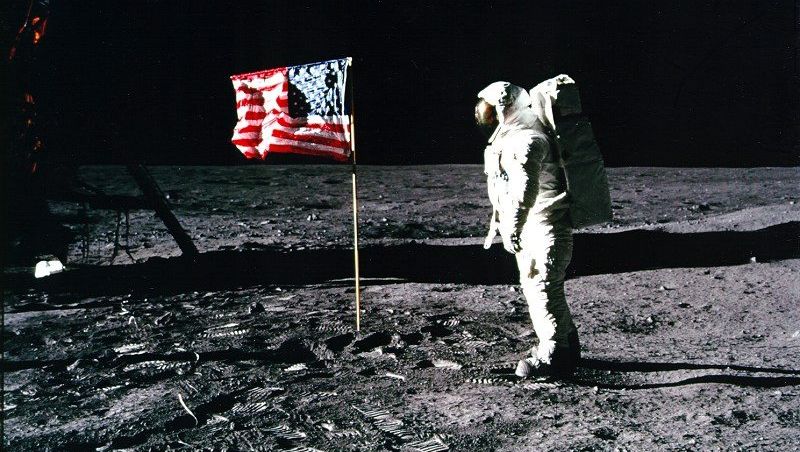 Damaged Soyuz capsule: "Have a big problem on the space station" 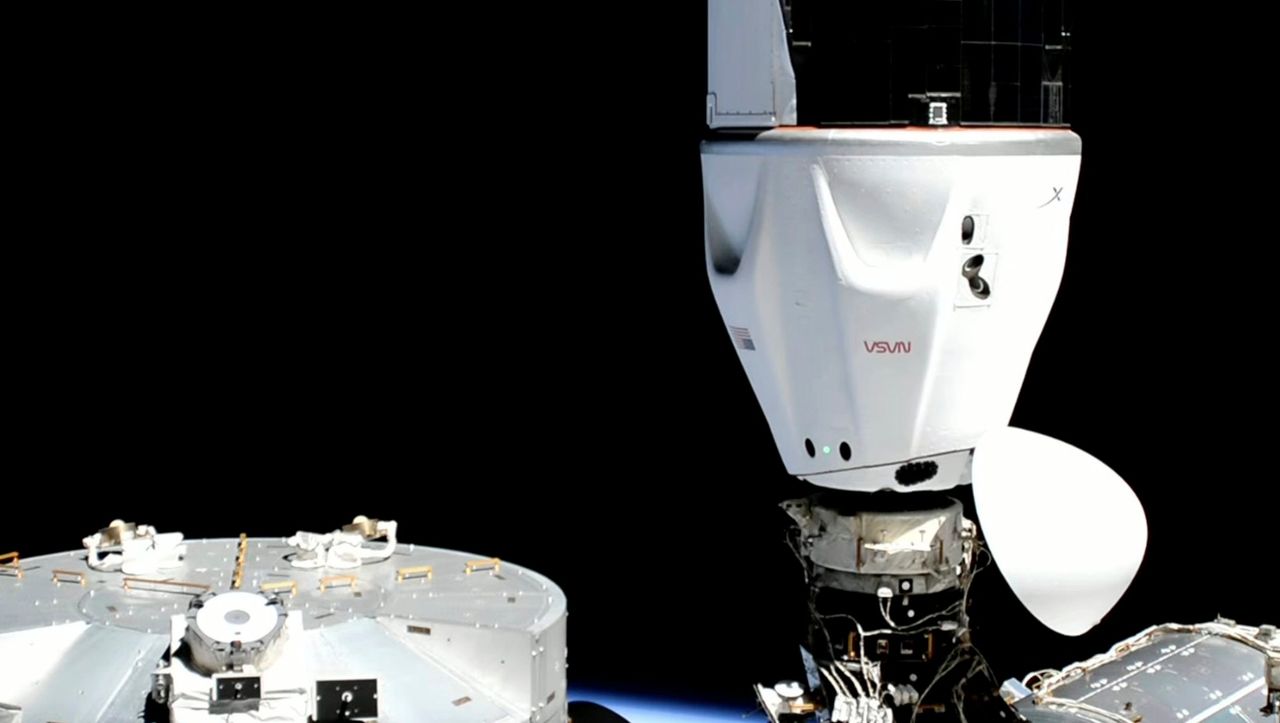 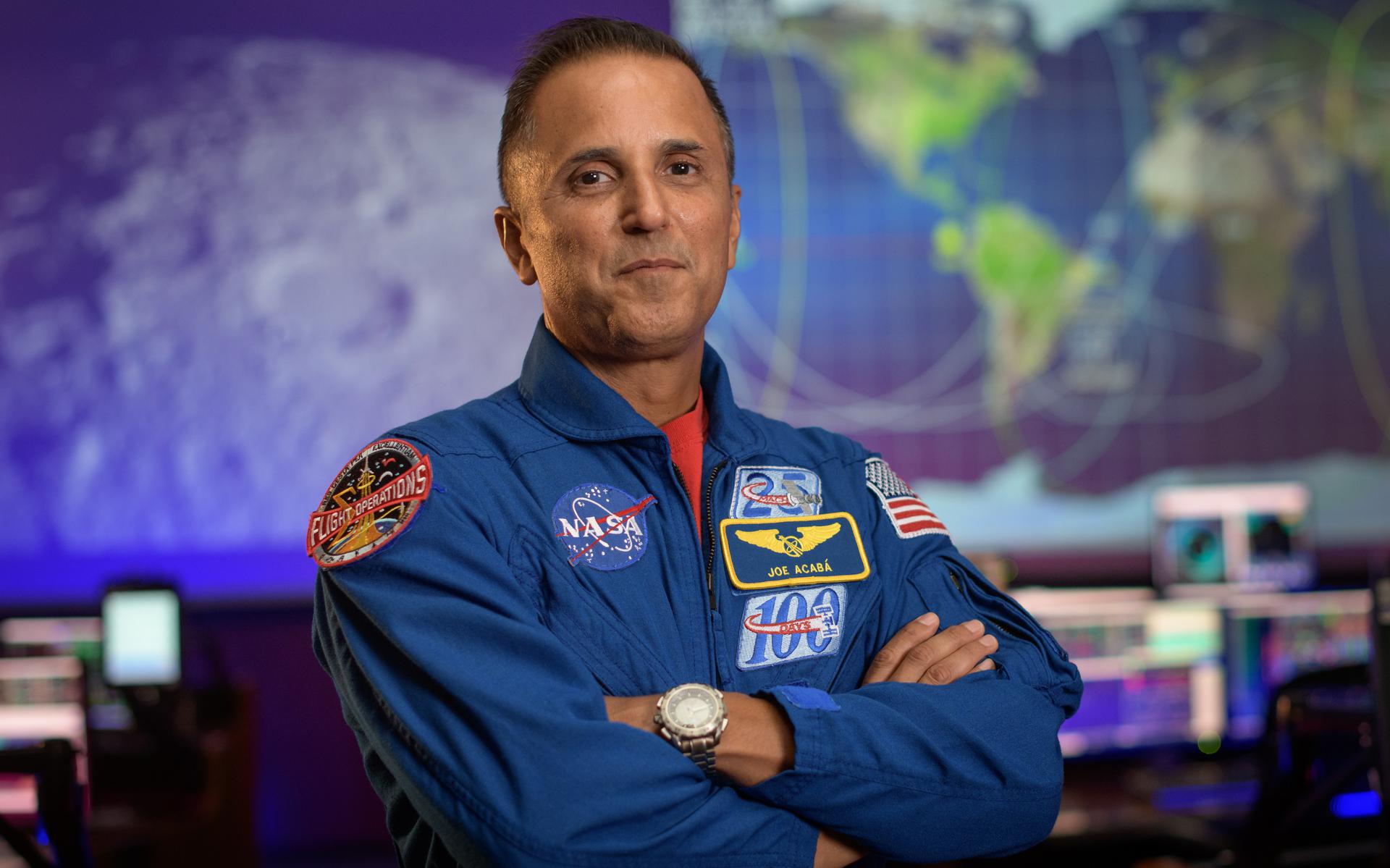 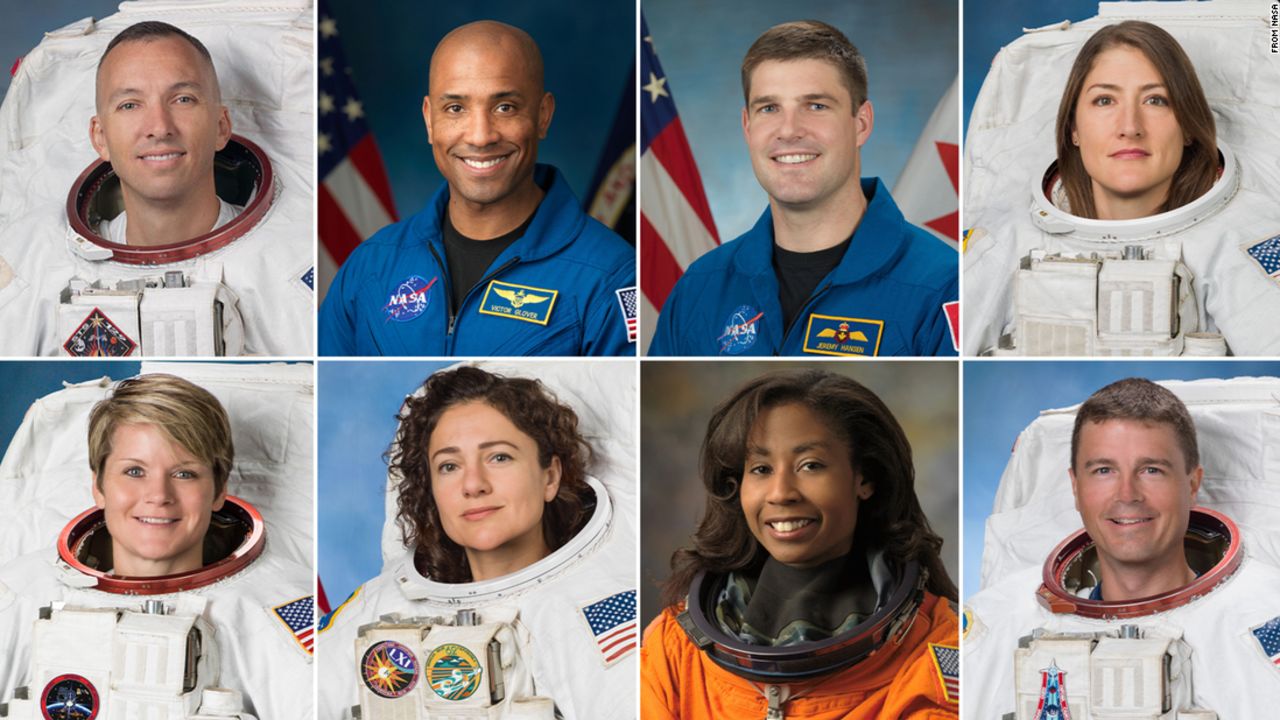