Elon Musk's company no longer wants to enforce its own rules against misinformation about Covid-19. The billionaire had railed against government corona measures early on. 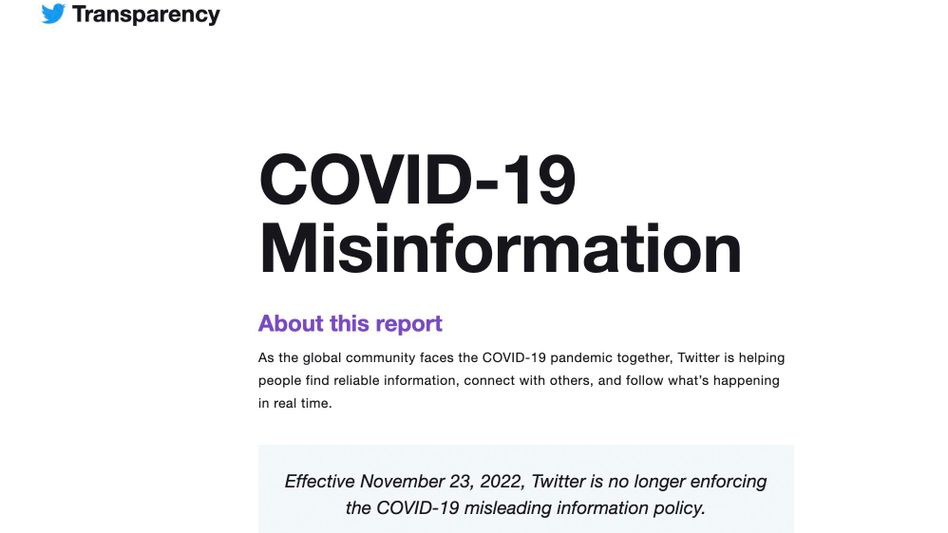 Twitter message: From now on no more control of Covid misinformation

There was neither a press release nor a public tweet: With a brittle reference to a transparency report on Covid misinformation on its English-language website, Twitter has announced that it will no longer enforce its rules against misleading information regarding Covid-19.

The brief notification is dated backdated to November 23rd.

It was apparently only put online on the night of November 29, according to Twitter users.

Any references to the company's Covid policy have also been removed from the Help section of the Twitter website under the section on how the company is dealing with misinformation on its platform.

Information on Twitter's Covid guidelines is still available on the German versions of the websites in question.

Musk posted the survey of Twitter users he used to justify this decision on November 23rd.

According to Twitter's transparency report, the company had suspended more than 11,000 accounts for spreading misinformation about Covid-19 and removed nearly 100,000 misleading posts on the subject since it launched its Covid policies in 2020.

In August, 173 accounts were blocked worldwide and 602 content was deleted.

The company did not publish any more figures for the months that followed.

Billionaire Musk had spoken out early on against government measures to prevent the spread of the pandemic.

After temporarily shutting down Tesla's Fremont, California, main plant in March 2020 due to a curfew ordered by the local sheriff, he tweeted, "My guess is that the panic is doing more damage than the virus if it hasn't already."

As part of a telephone press conference held by the company in April of the same year, he again railed against curfews.

He would describe these measures as "forcibly locking people in their homes."

In his opinion, this violated “all constitutional rights”.

In addition, "people's liberties are being violated in a way that is horrific and wrong and is not why people came to America or built this country." 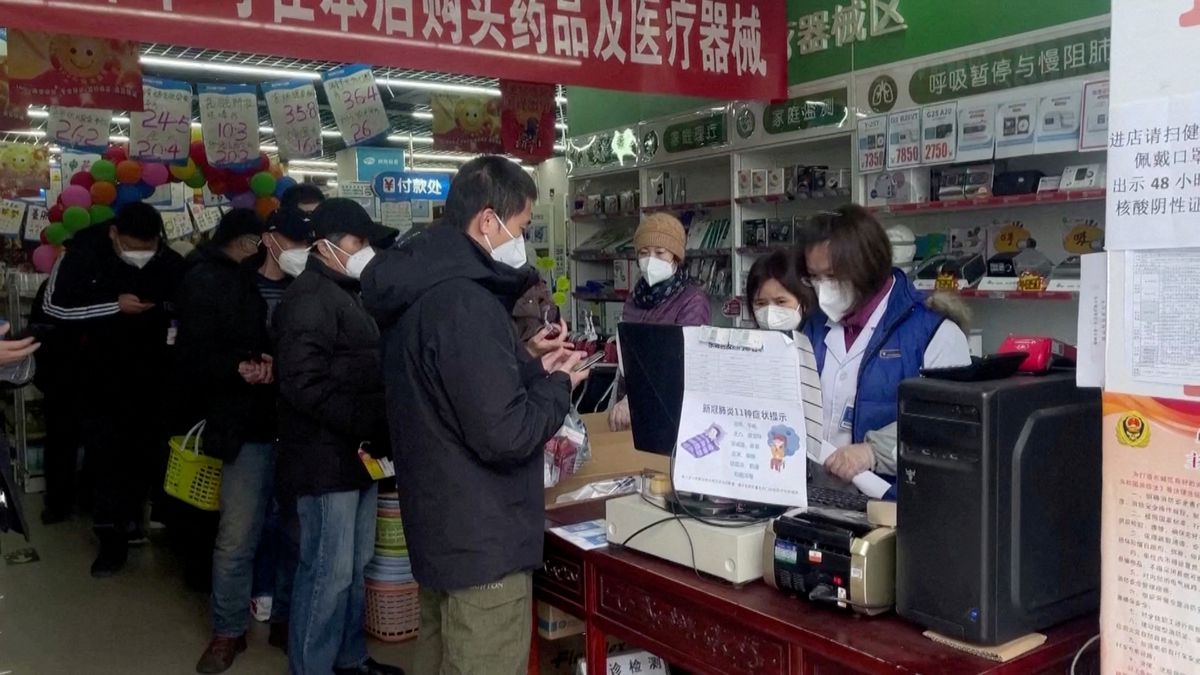 From "enemy of humanity" to "simple flu": the turn in the Chinese narrative on covid-19 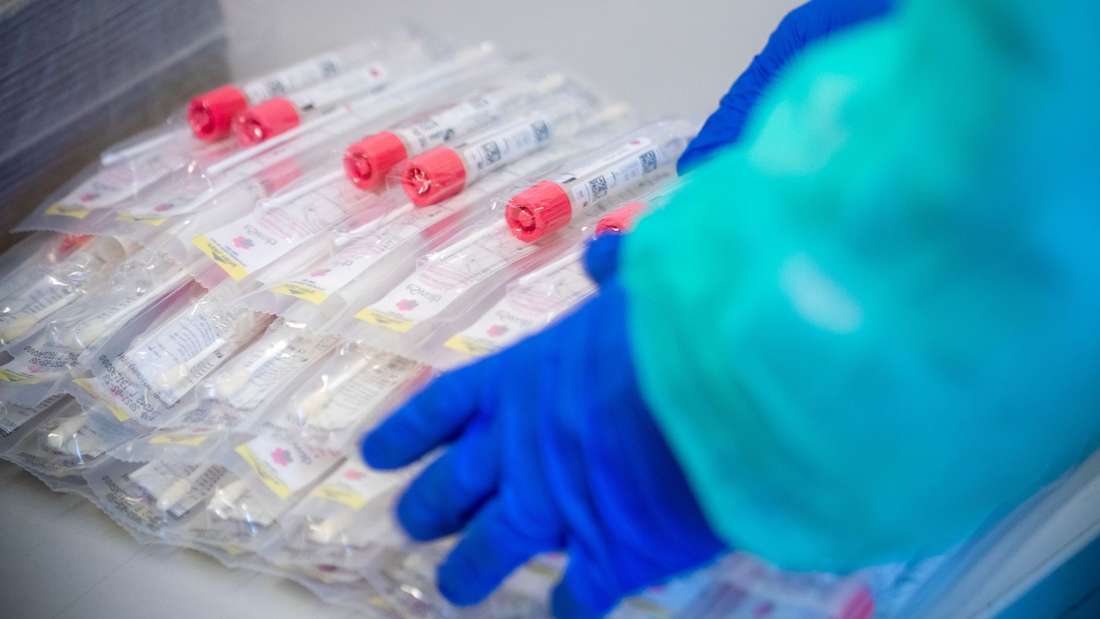 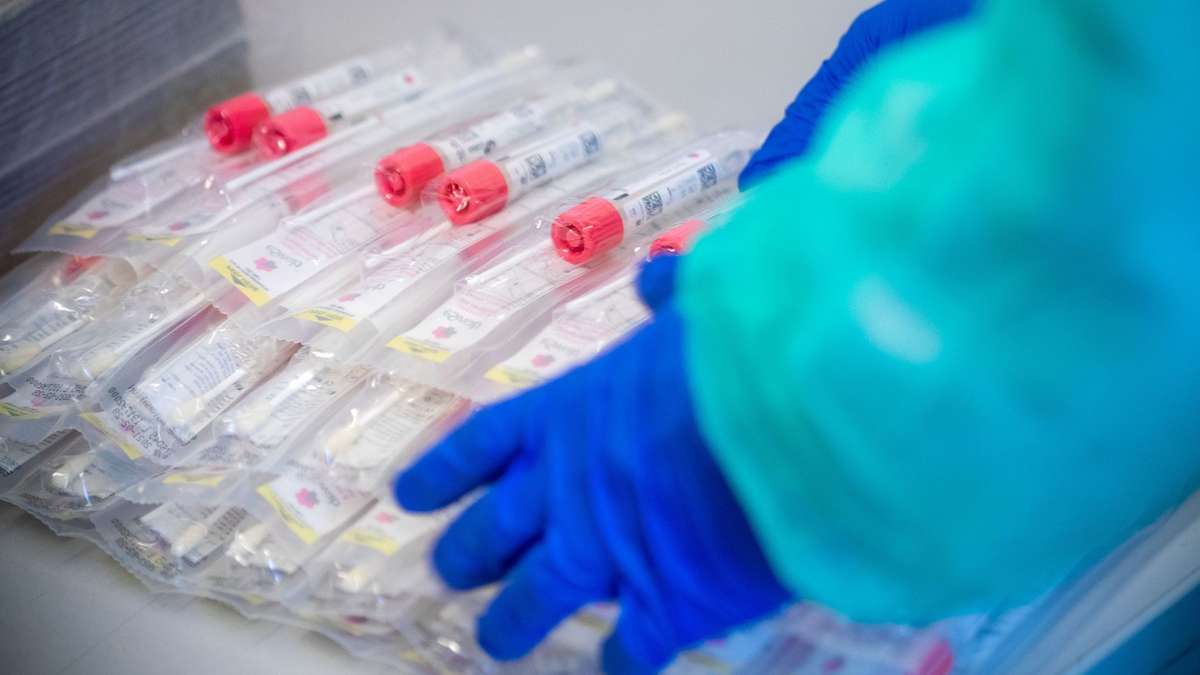 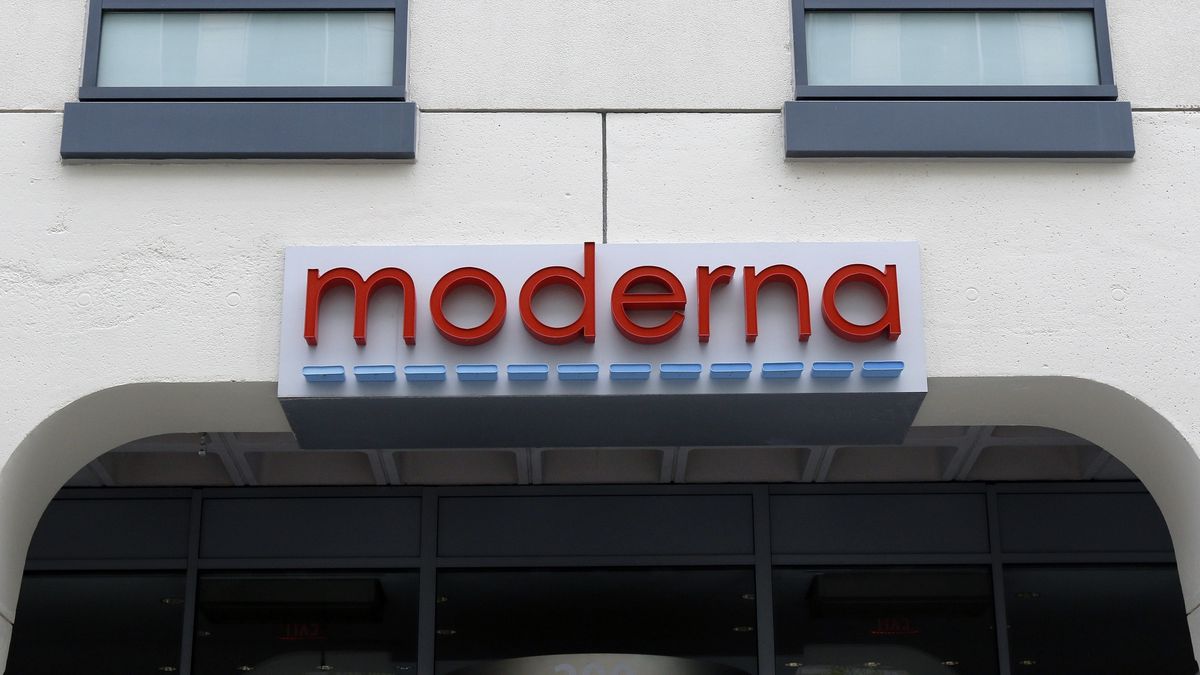 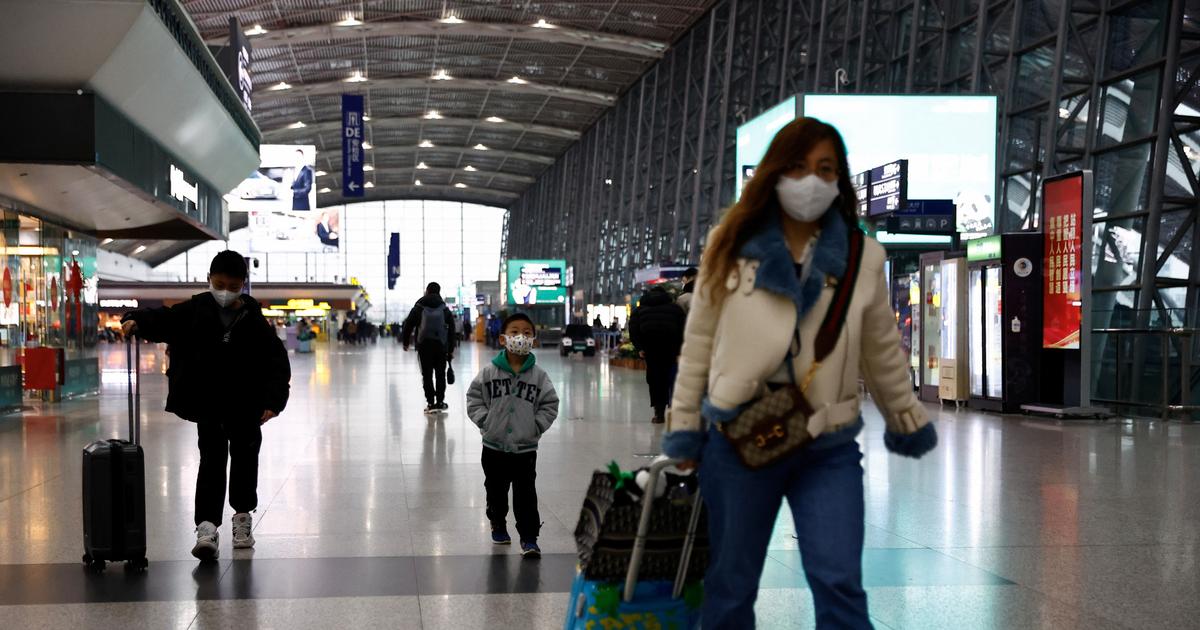 Covid-19: Morocco closes its borders to travelers from China 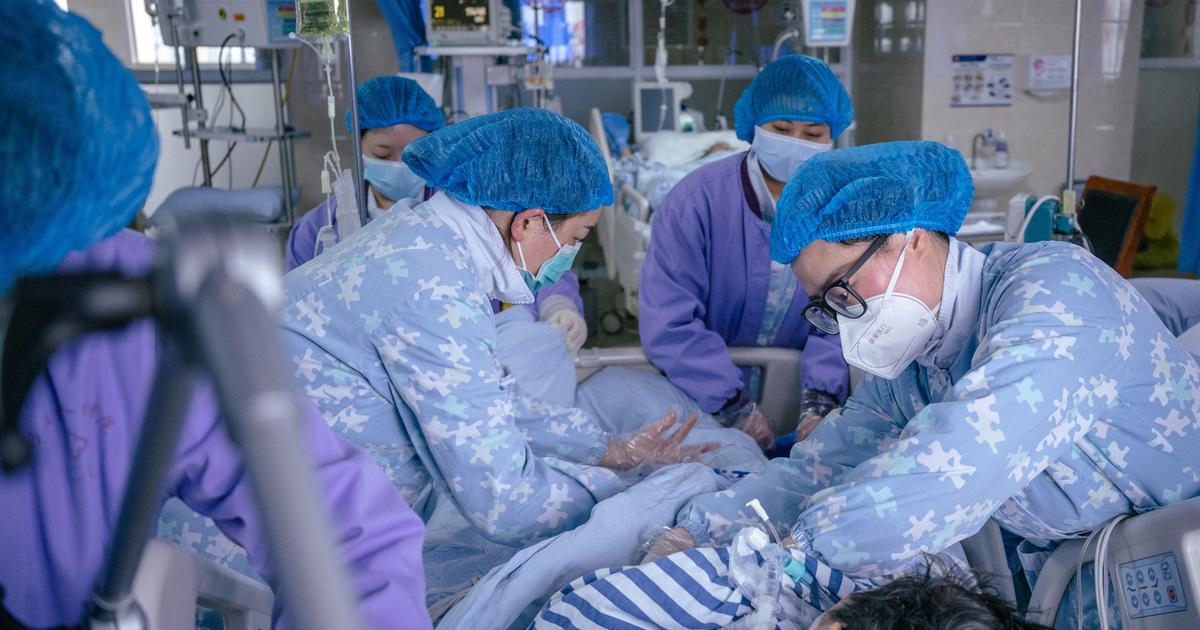 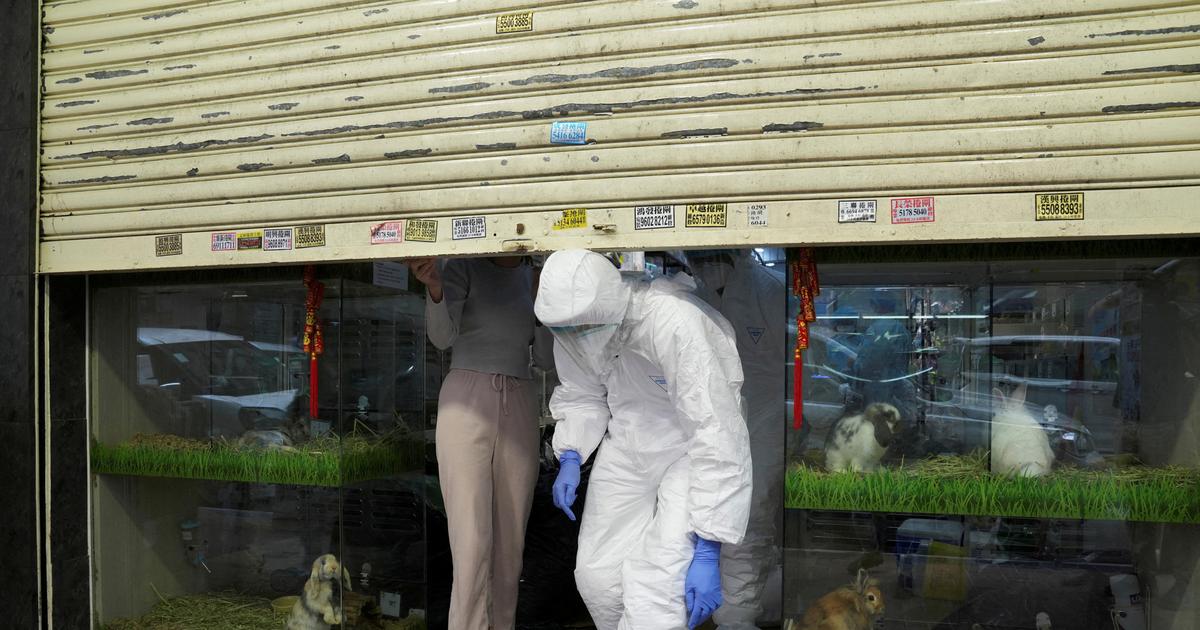 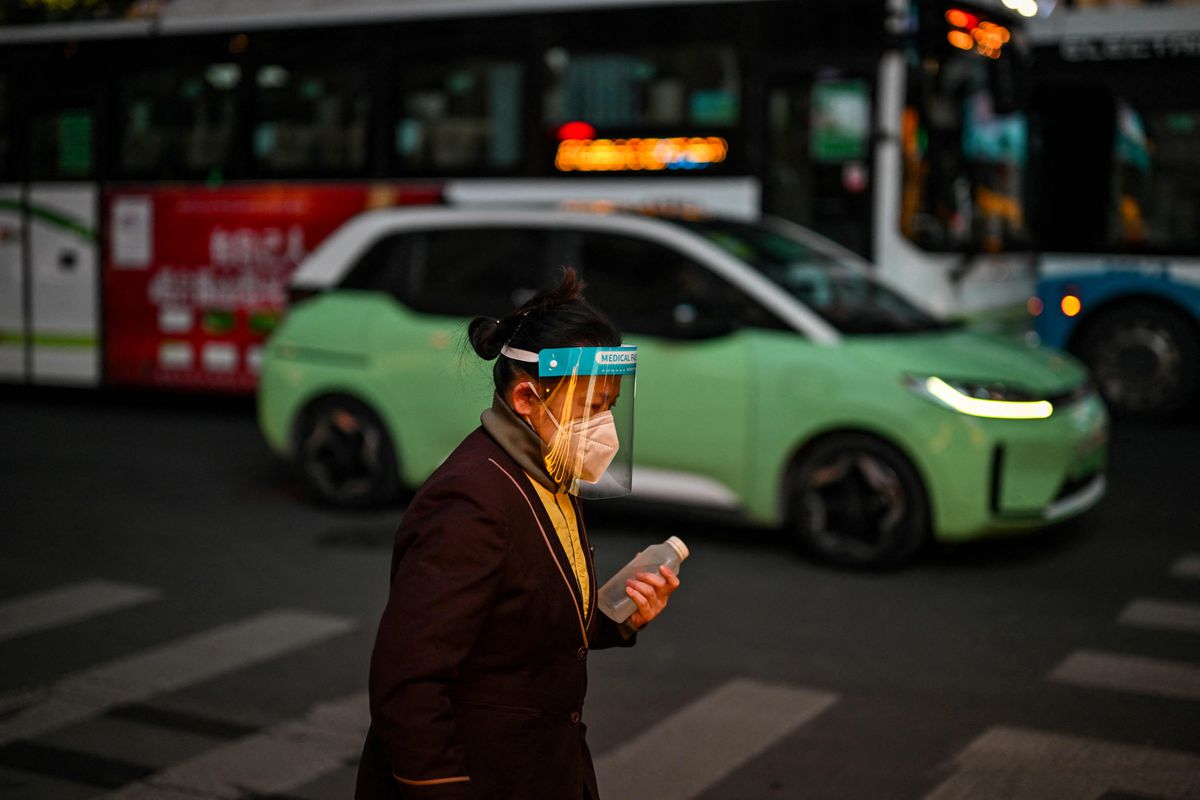