Draw them a mustache: watch a glimpse of the union of marginalized youth that is being renewed - voila! culture

The successful band returns to the stage after more than 30 years, when our Eurovision representative Michael Ben David steps into the big shoes of Mikiyagi. Watch their performance of the song "Draw a mustache"

Nuer Sholim will hold its first full performance in its revamped version at the Barbie Club in Tel Aviv on December 15, and in the meantime you are invited to watch their revamped performance of the hit "Draw a Mustache", which Mikiyagi and the band members composed together.

The performance of the song, which won the title of Song of the Year of 1979 on Channel C, was recorded about two months ago during the band's surprise performance at the Barbie's "Cat in the

Sack" night, where the audience does not know who is performing that night.

The 90's, with hits like "Enog", "Leh Eita", "Lila", "Amsterdam" and more, returns after more than 30 years in a new version, in which Michael Ben David, our representative going to Eurovision, steps into the shoes of the singer Mikiyagi. The original band members Dodi Levy, Aran Amir, Roi Shaked and Kobi Petro will play around him. Amir Zoraf, who was a member of the band at the time of the first album, is not part of the union.

The union was launched following a single released by band member Dodi Levy ("David", "All the time in the world") a few months ago, called "The Little Band from Holon", whose music video is interspersed with archive clips from the beginning of the band members' career.

The members of the band reunited for the first time on the night of the single launch, once again as mentioned on the night "Cat in the Sack", and now their first full official performance will take place. (Readings in History, Identity, and Culture)... A book that examines the originality and importance of the Arabic language by Dr. Farouk Aslim 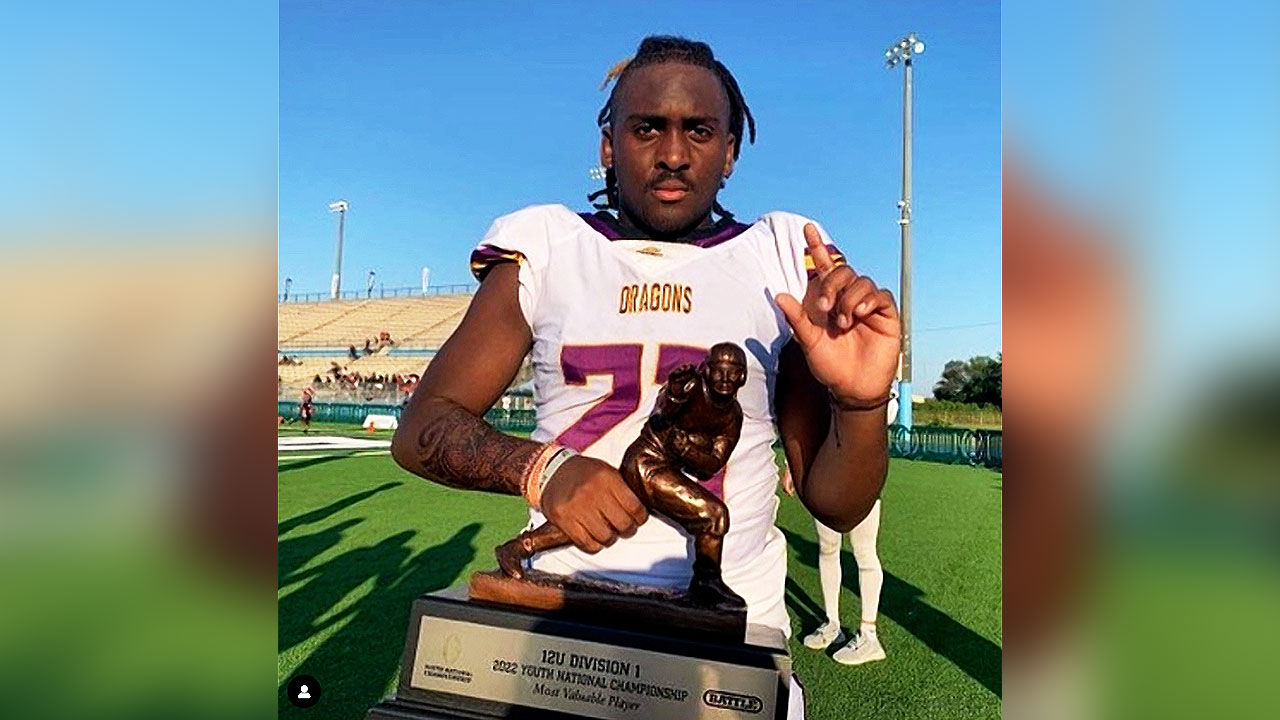 "Are you really 12 years old?"... 'Noisy' at the appearance of a presbyopic prospect 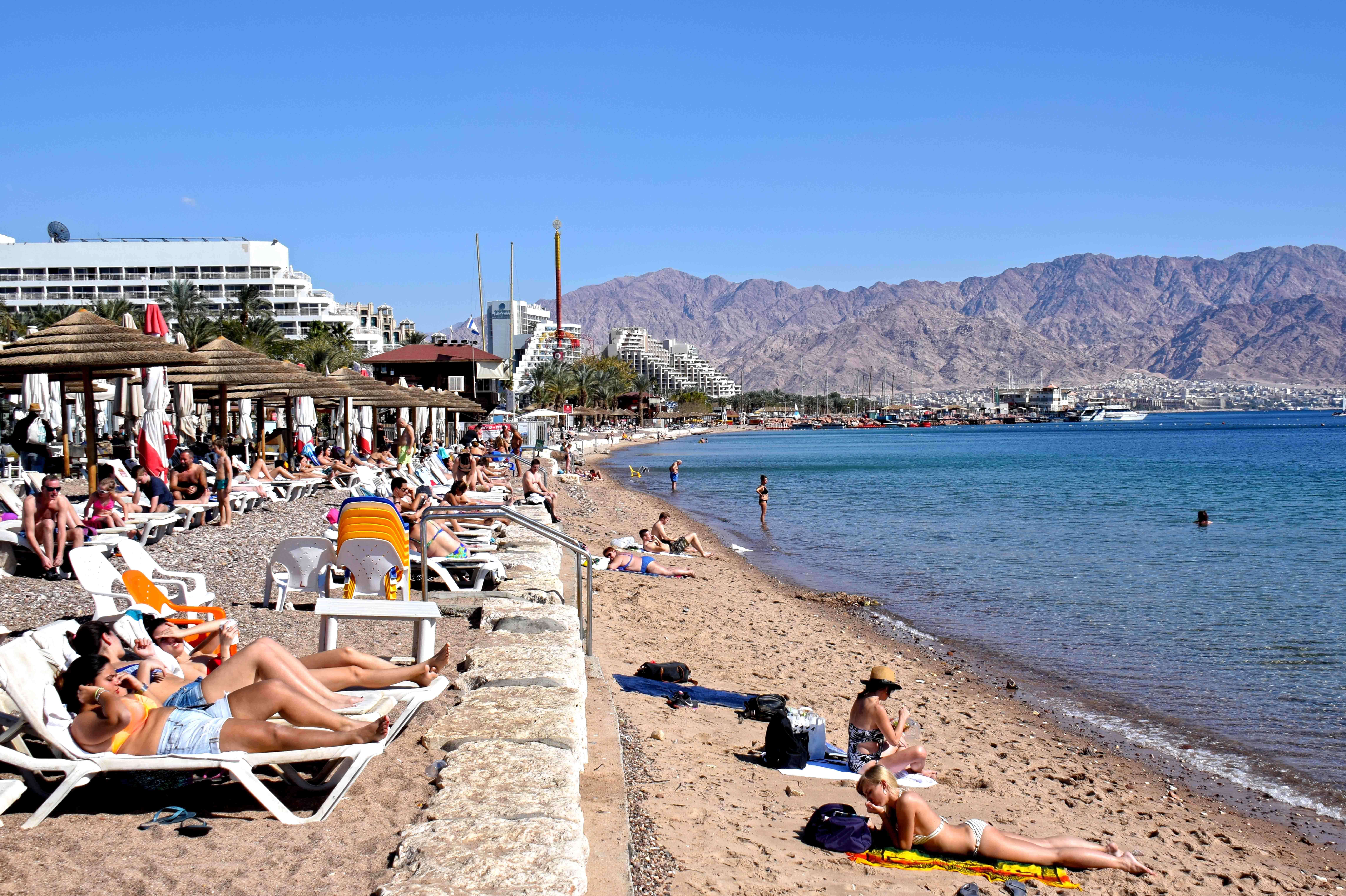 Watch: What did Nasrallah do in Eilat? | Israel today 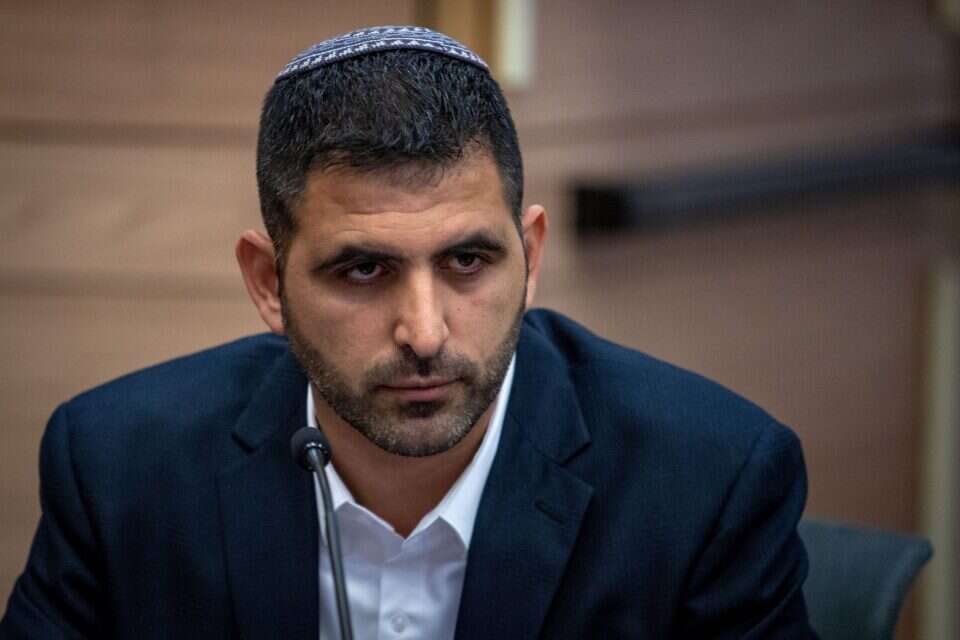 Honorable Minister of Communications, this is what will happen if you close the corporation Israel today