Ohad Naharin's mythological dance work "Anaphaza" is celebrating 30 years with a new staging, performed by the Bat Sheva Dance Company and the Bat Sheva Ensemble, in seven performances that will take place in June

That will be the trouble.

It happens accompanied by live music by Avi Belali and Danny Makov from "The Tractor's Revenge", in seven performances that will take place at Hangar 11 in Tel Aviv from June 16 to 24.

A press conference was held today and one of the most well-known sections of the work, "One Who Knows", was presented.

Ohad Naharin, at the celebrations of the fiftieth statehood, called Jubilee Bells, a storm arose.

The ultra-Orthodox protested against Bat Sheva's performance and demanded that they perform fully clothed instead of tank tops and shorts in the dance "Ahad mi yode" from the piece "Anaphase".

You did not agree and did not go on stage.

Are you afraid of such censorship in the new government as well?

Naharin: "Let's just say, these will be our troubles. This storm around panties and Gettex is a storm in a glass of water. We have much bigger problems than that. If we reach this bridge we will cross it easily. I want to remind you that there is no censorship in Israel. There is no such thing as censorship in Israel . That's why we don't have any worries. Yet."

Still, is there any concern from the new government?

"Still not worried about censorship."

"Anapaza" premiered at the end of 1993, at the opening ceremony for the Israel Festival.

Since then, for two decades, the work has been presented to about 300,000 viewers in Israel and around the world.

In October 2002, 5,000 people watched at the feet of Solomon's Pillars in the South Timna Park at the dance event "Anapaza in the desert", which was considered the largest dance show staged in Israel up to that time and was a success.

In July 2003, a series of "Anaphase" shows was staged at the Lincoln Center Festival in New York.

A year later, Ohad Naharin was awarded the prestigious Bessie Award for the performances on behalf of the dance community in New York.

The innovation of the show is a joint production of the Bat Sheva dance troupe and the ToMix group.

"First of all, my formulation 20 years ago was different, so I was able to say that there is no message. But there is no such thing as no message. There is a sick message, which is related to organization, composition, energy, beauty, volume and also chaos. Chaos. And that is the message. This I didn't say then because I didn't want to say that the message was about something narrative. But the morbid message is always there. The morbid message allows people feelings and emotions that arise. And I'm a junkie of great emotions."

Ohad Naharin: "I sympathize with the BDS agenda, I will also support a self-boycott"

From the rehearsal open to journalists for the renewed performance of "Anaphase" (Photo: Daniel Aharoni)

Naharin also said: "'Anaphase' exists today only in your memory. It is not a book or a film or an exhibition or a poem. It has no existence except in the memory of those who saw it. And that is the beauty of dance, which is an action that disappears and remains in memory, and therefore when we renew today Our commitment is to you, who come to see the show and claim your memories in an experience that is not completely committed to what it was. What was in 'Anaphase' is also in my memory and not in any of them, actually, we haven't even started rehearsals."

Naharin asked his young dancers who appear in the new version of "Anaphase" which of them had seen "Anaphase" before, and none of them raised their hands.

Naharin laughed and told the journalists: "Do you understand who we are dealing with?"

The fascinating novel turned into an almost wordless show. One sentence at the end gives chills - voila! culture 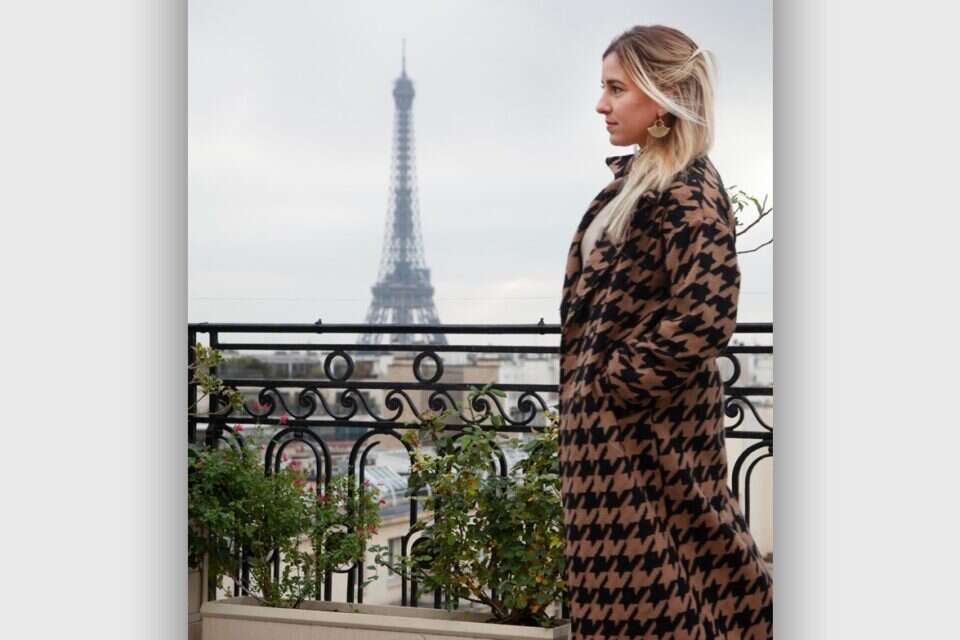 Together with Amos Oz and Leni Kravitz: this is the Israeli who will receive a knighthood from the French government Israel today 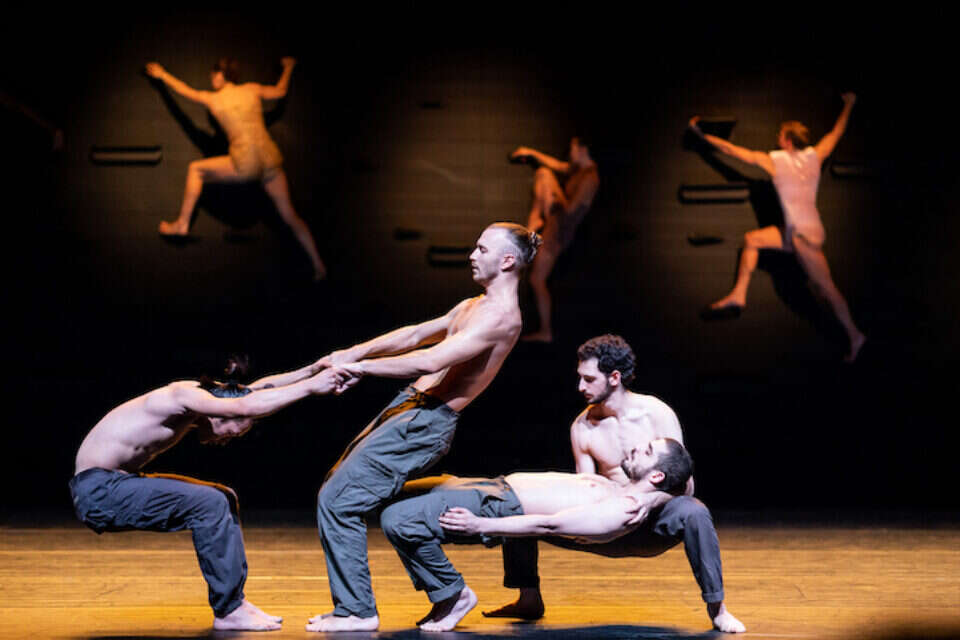 Dance it: a rare glimpse into the rehearsal room of "Bat Sheva" | Israel today 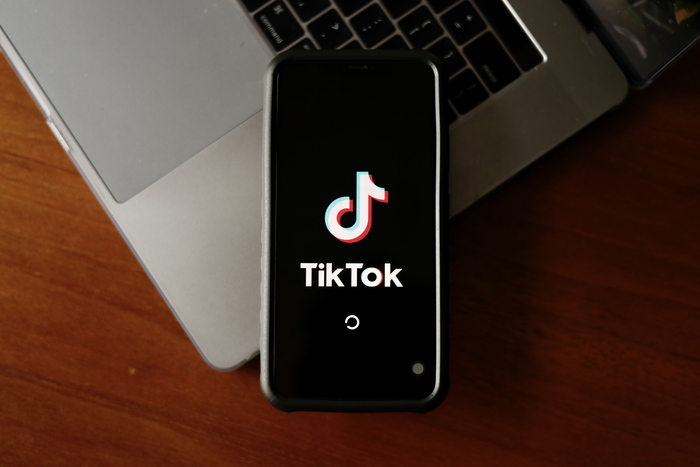 Usa, the Senate bans the use of TikTok on government devices

Usa, the Senate bans the use of TikTok on government devices 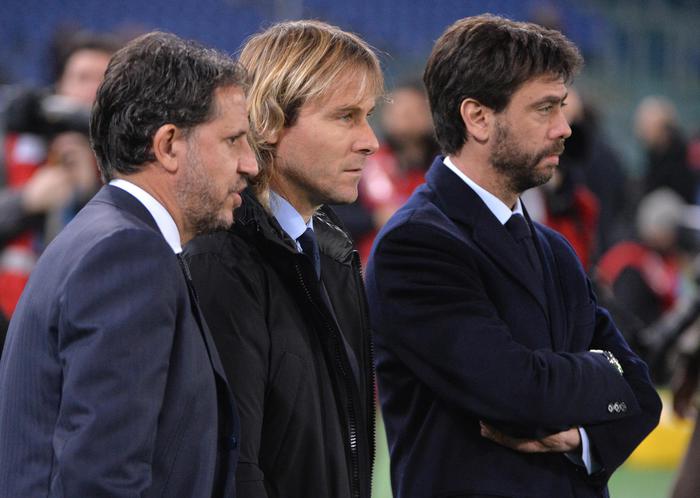