Three relatives of David Robert, one of the pilots of the Airbus A330 which crashed into the Atlantic in 2009, spoke of this missing brother at 37

They will say almost nothing about this constantly rekindled wound which has made their mourning impossible.

From this long choice of silence in the face of opprobrium: the one who would like to designate their big brother and his two colleagues as solely responsible for the crash of flight AF447 Rio-Paris on June 1, 2009. 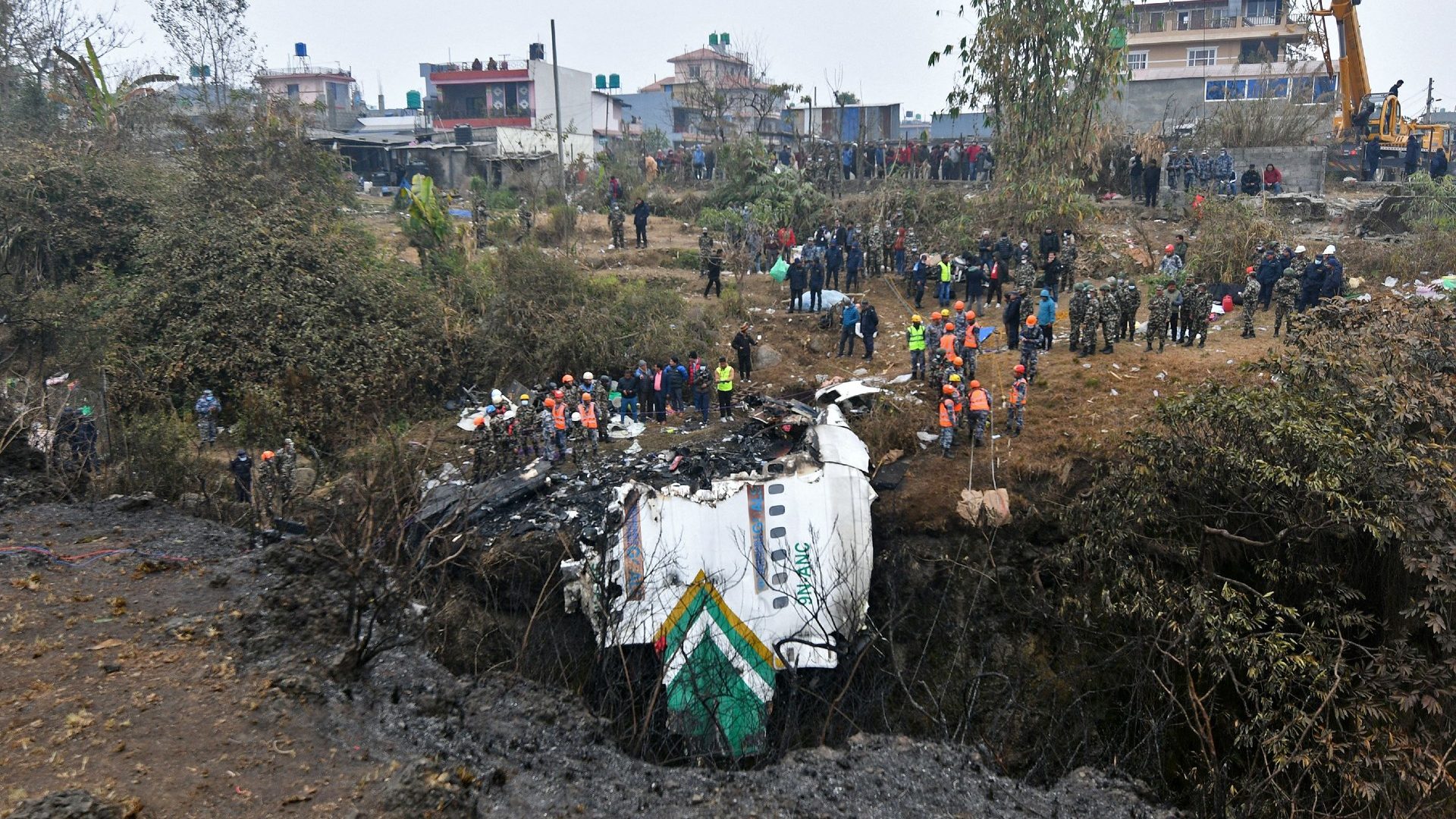 An Argentine hotel businesswoman, among the fatalities of the plane crash in Nepal 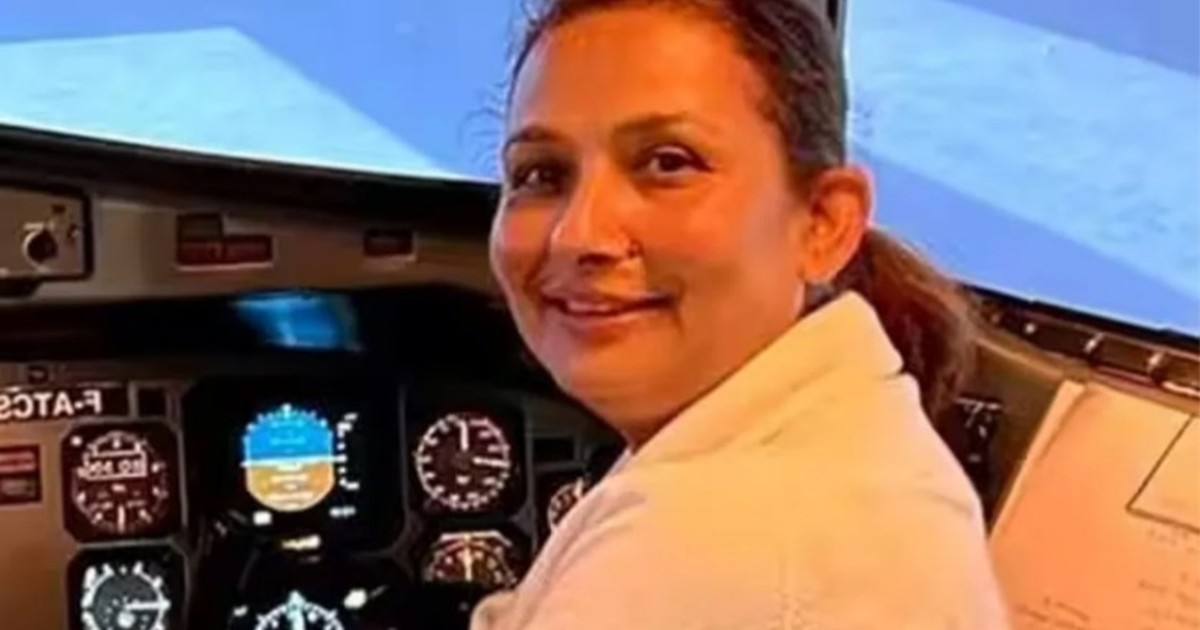 Nepal: the tragic story of the co-pilot of the plane that made its last flight before becoming a pilot 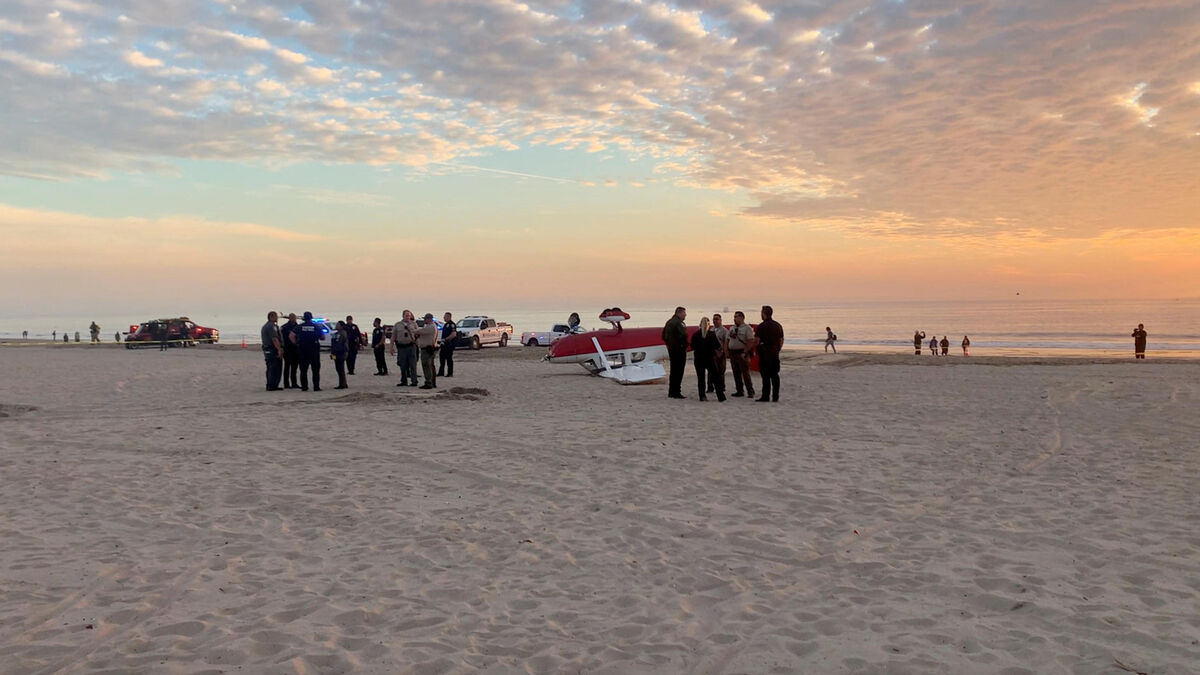 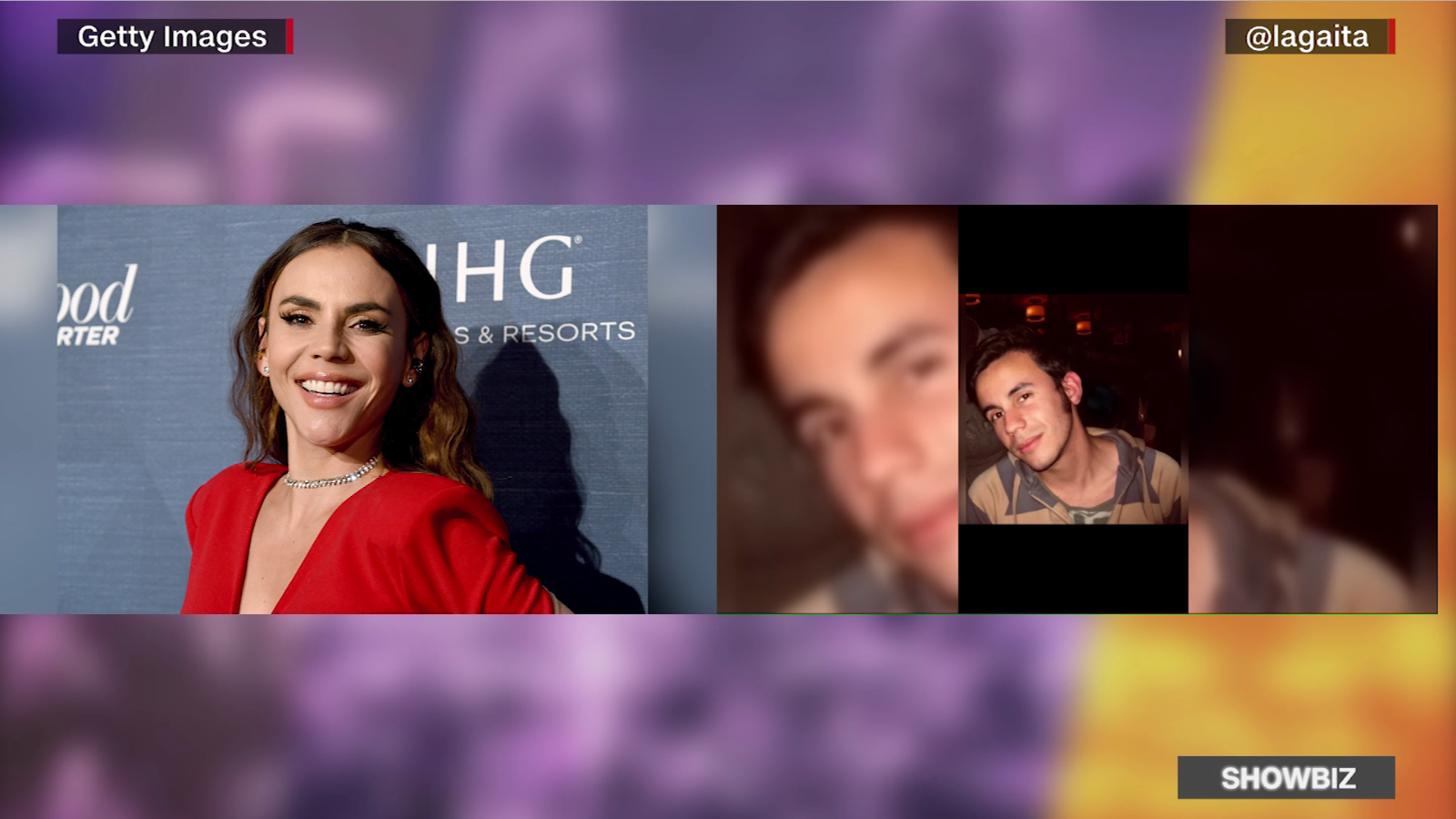